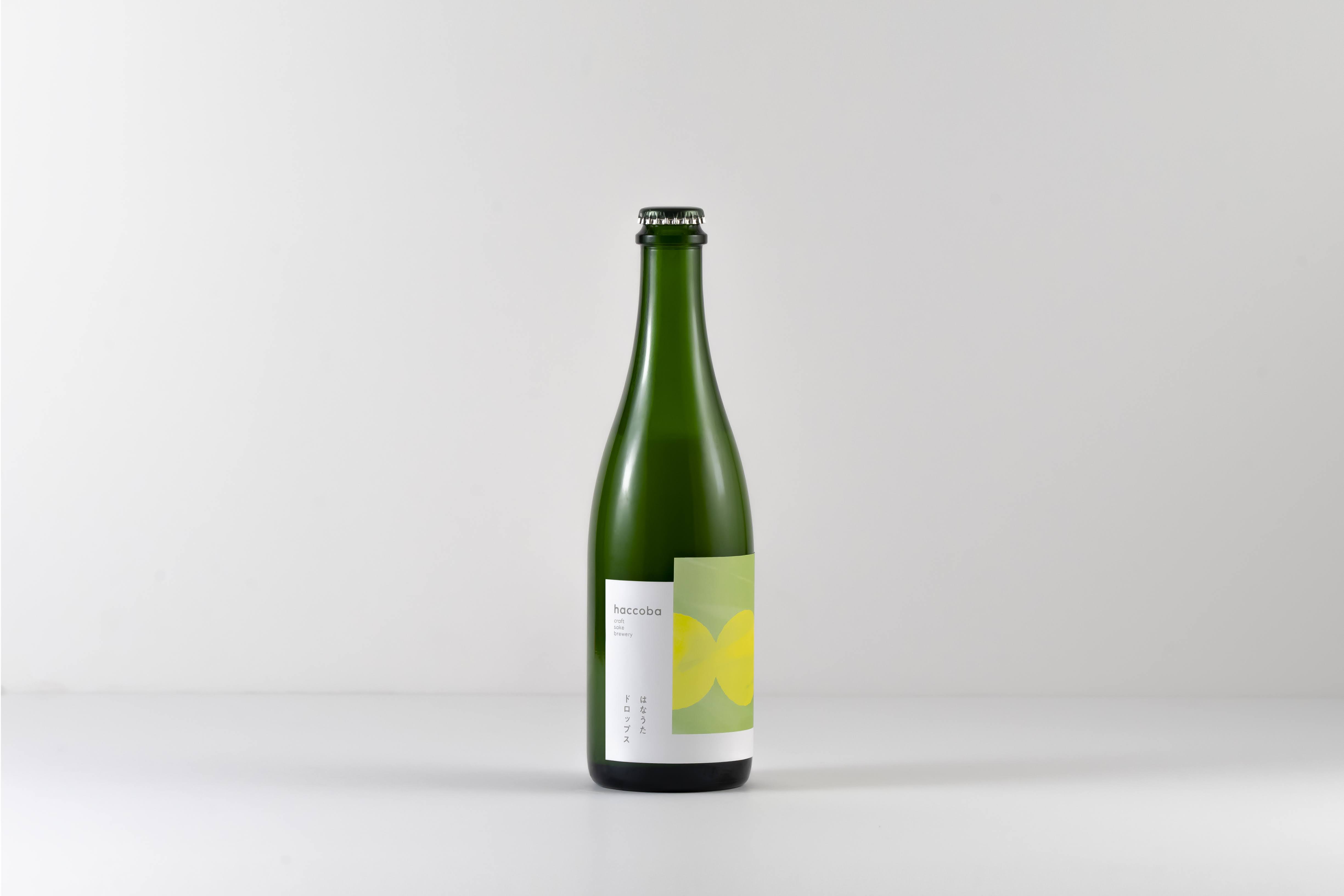 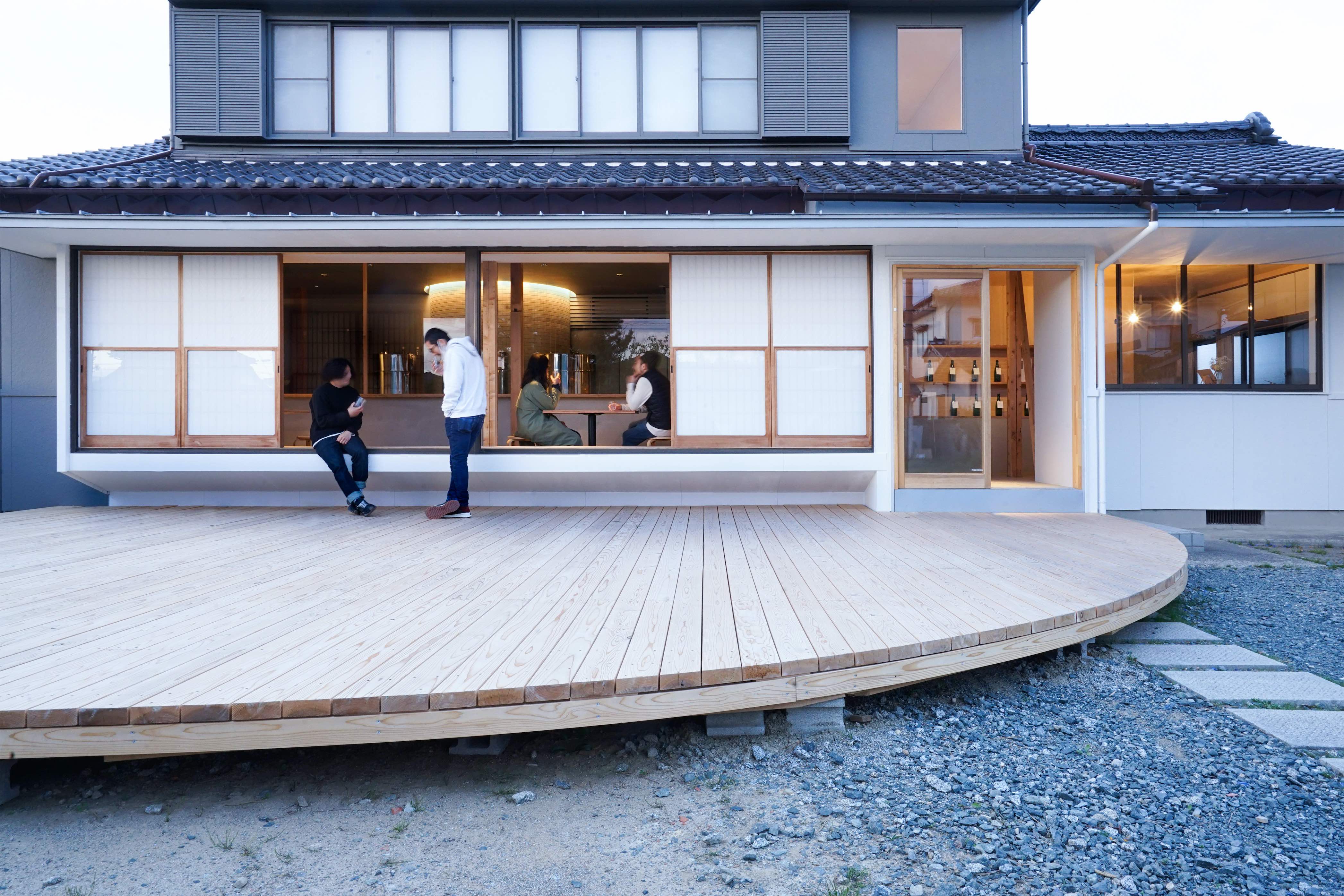 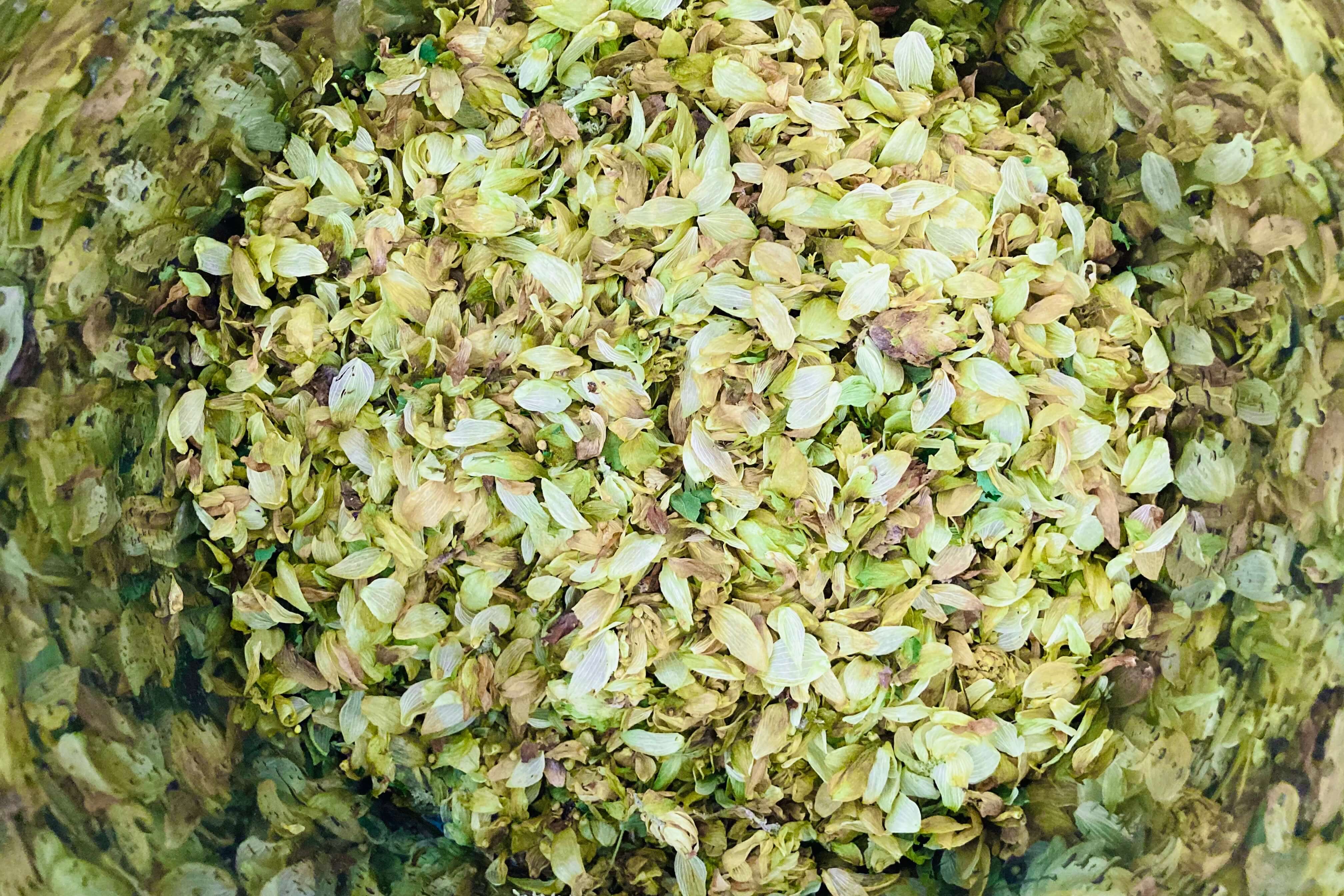 The sake crafted by haccoba uses the same techniques found in traditional Japanese sake brewing, including the rice and yeast used, but throws in a variety of fruits and herbs during the fermentation process. This upholds the traditional culture of Japanese brewery which was formerly carried out in homes while adding some fun flair. The brand plans to make its main product a fusion of hops used in beer making and classic Japanese crafting methods.

The secret ingredient that was so enjoyed in Japanese homes in the past when making sake is the humulus lupulus, a type of hop that makes this brewing process to making beer. Hanauta Drops uses the very same technique. It also enjoys a blend of yellow koji mold which has a sweetness similar to refined Japanese sugar found in rice, and white koji mold for a lemony tang. The result is a refreshing experience with every sip thanks to the bubbles that occur naturally during fermentation.