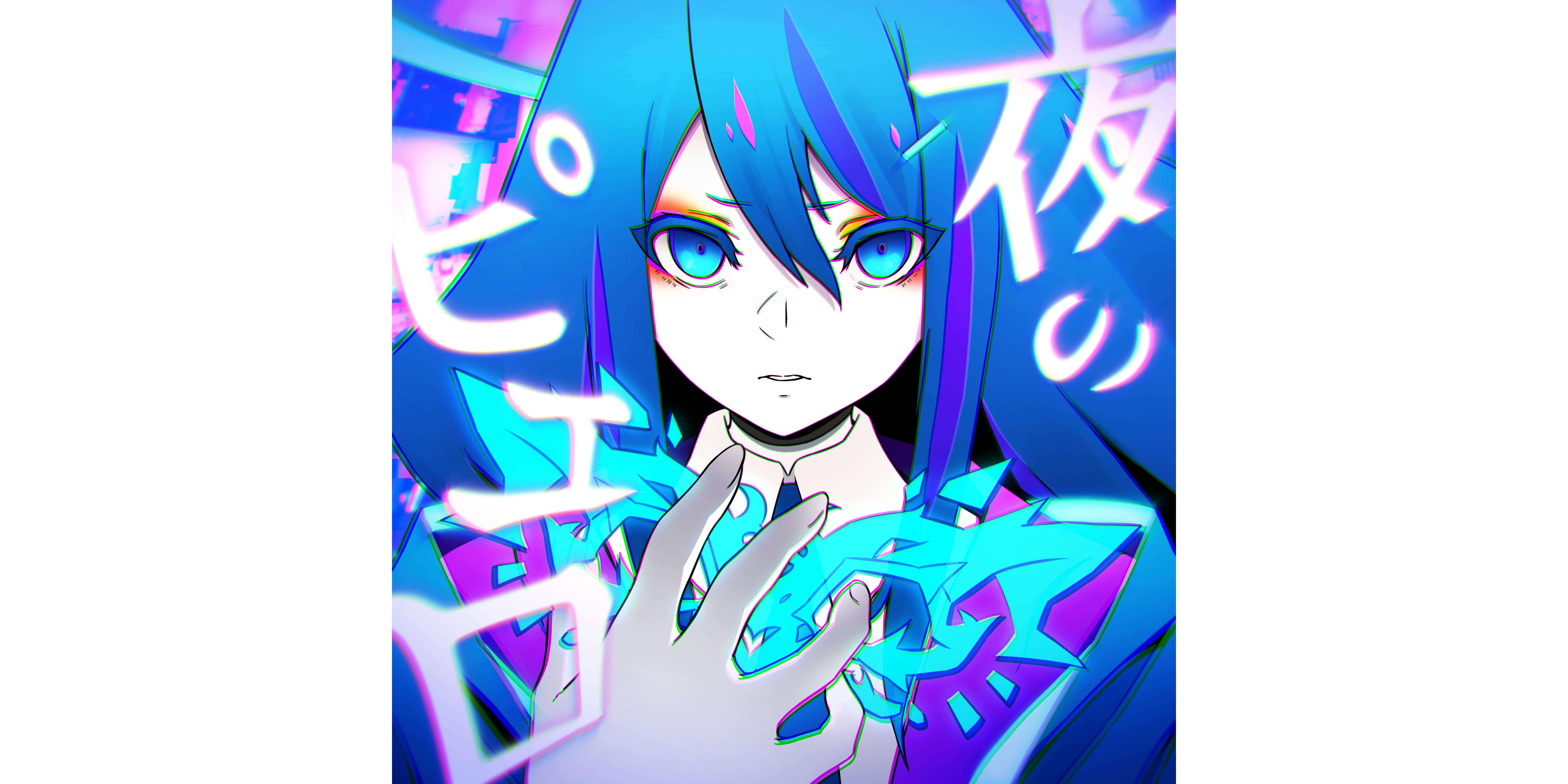 Following his collaborations with virtual YouTuber Kizuna AI as well as Eve for the Jujutsu Kaisen anime opening Kaikai Kitan, Japanese illustrator KEIGO INOSUKE has now joined hands with Ado to create the music video and CD cover artwork for her new song Yoru no Pierrot (Clown of the Night).

Yoru no Pierrot is written and composed by biz, a Vocaloid producer who previously worked on Ado’s song Freudmeta. On the same day the music video dropped on June 14, advertisements lit up the big screens at Shibuya Scramble Crossing in Tokyo (see below). The video itself depicts a futuristic Scramble Crossing, illustrated by digital artist KEIGO INOSUKE whose name is known both in Japan and overseas. 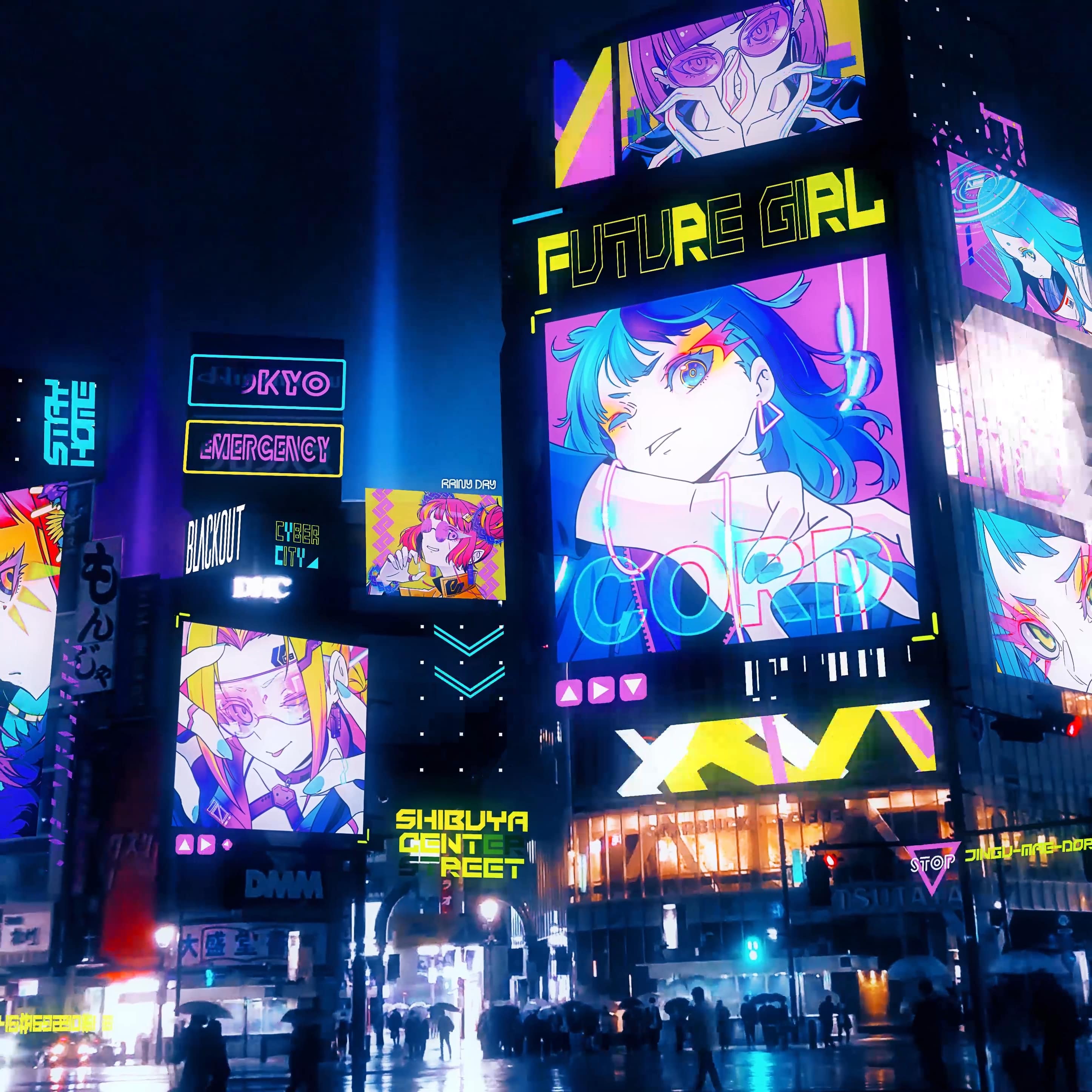 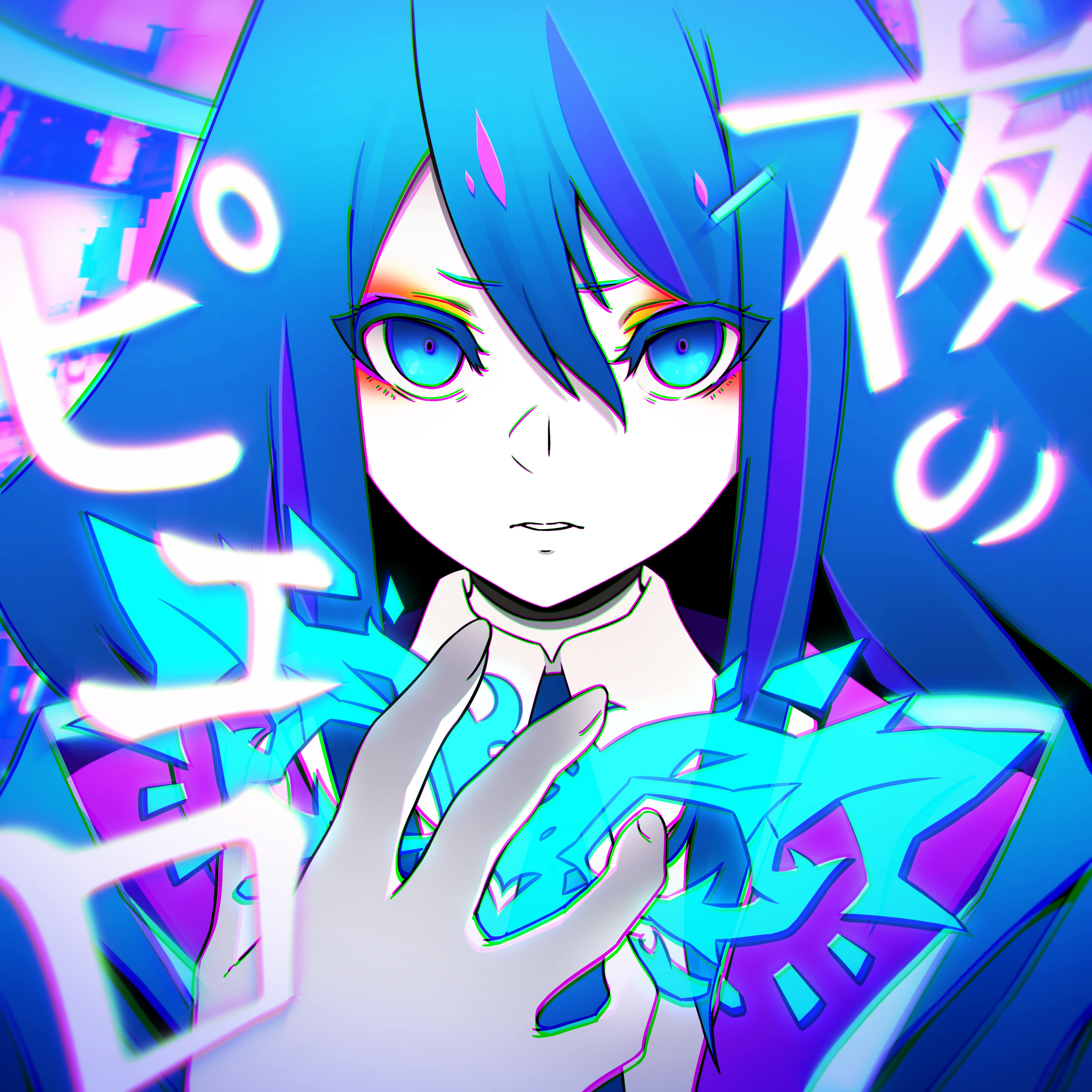