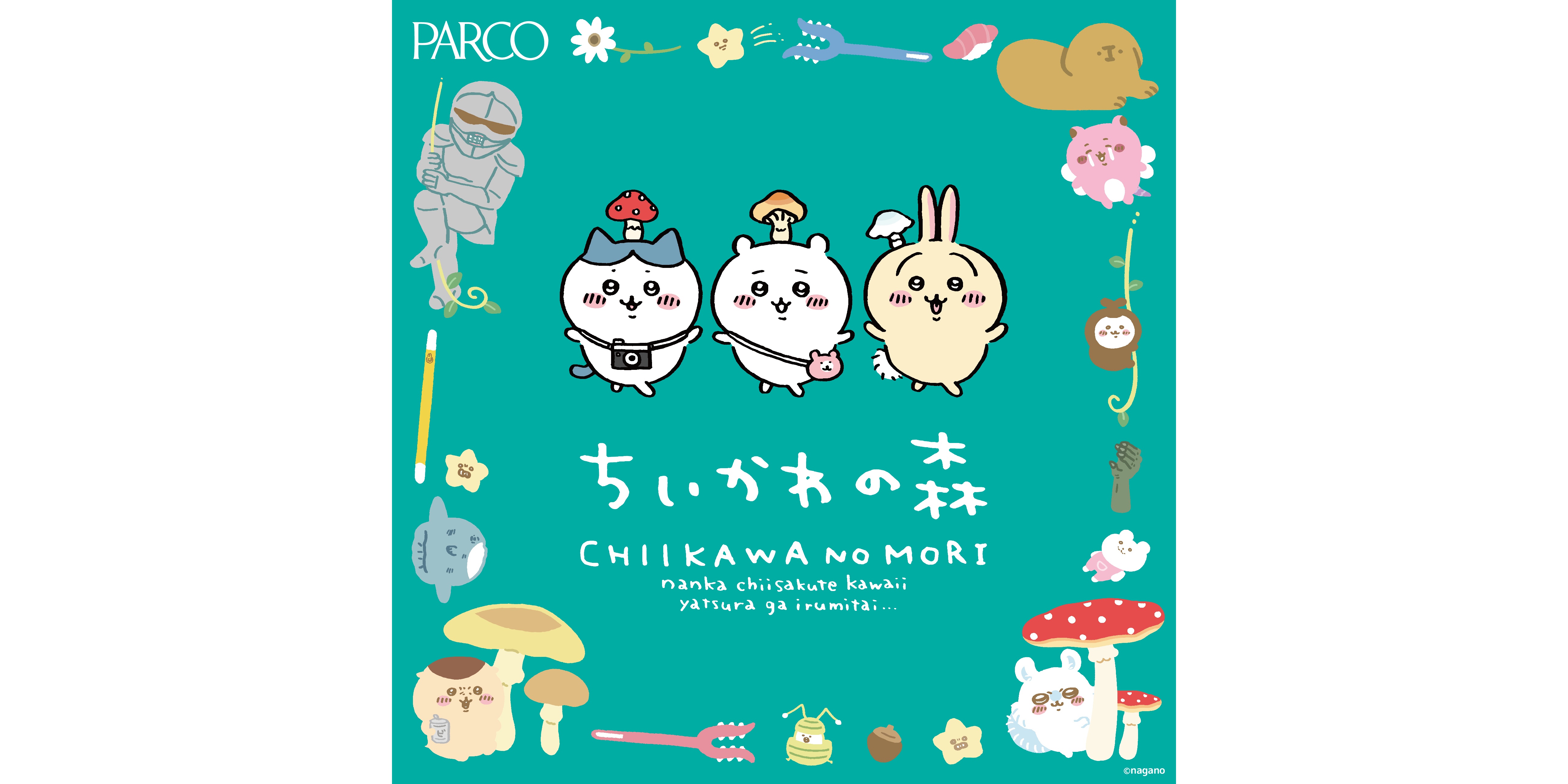 PARCO has announced an exhibition based on the popular Japanese character Chiikawa which will take place on the 7th floor of their Sapporo branch from July 3. 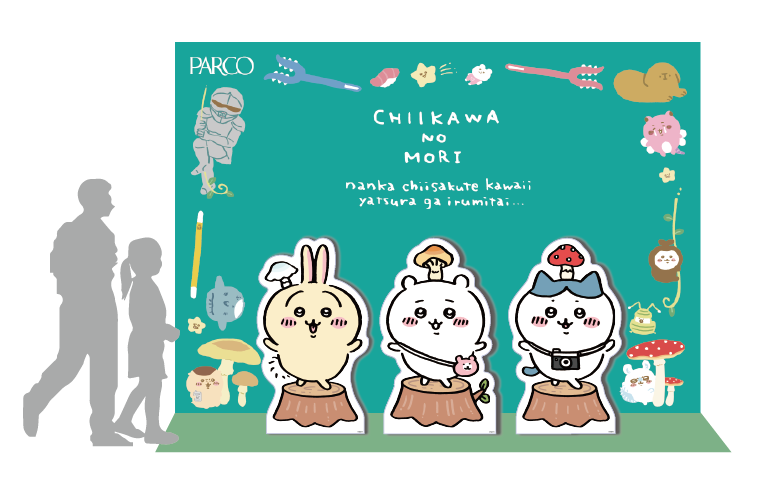 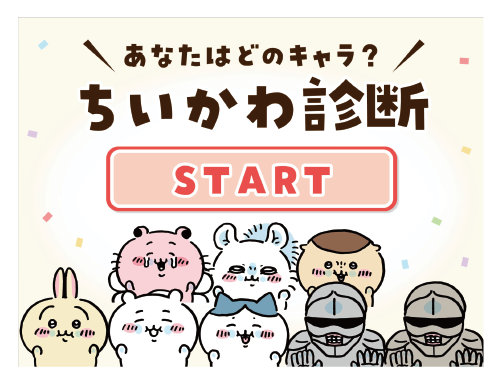 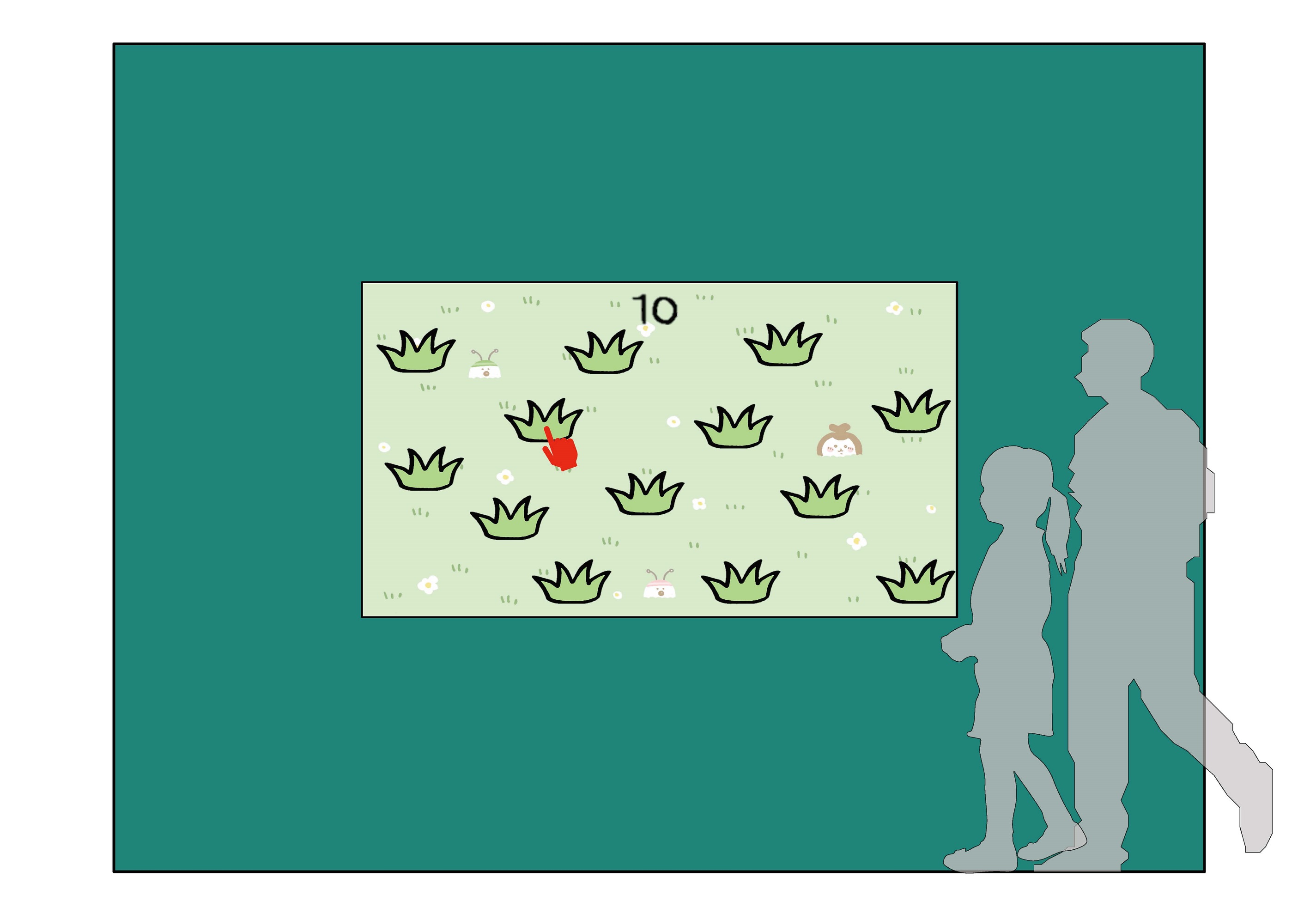 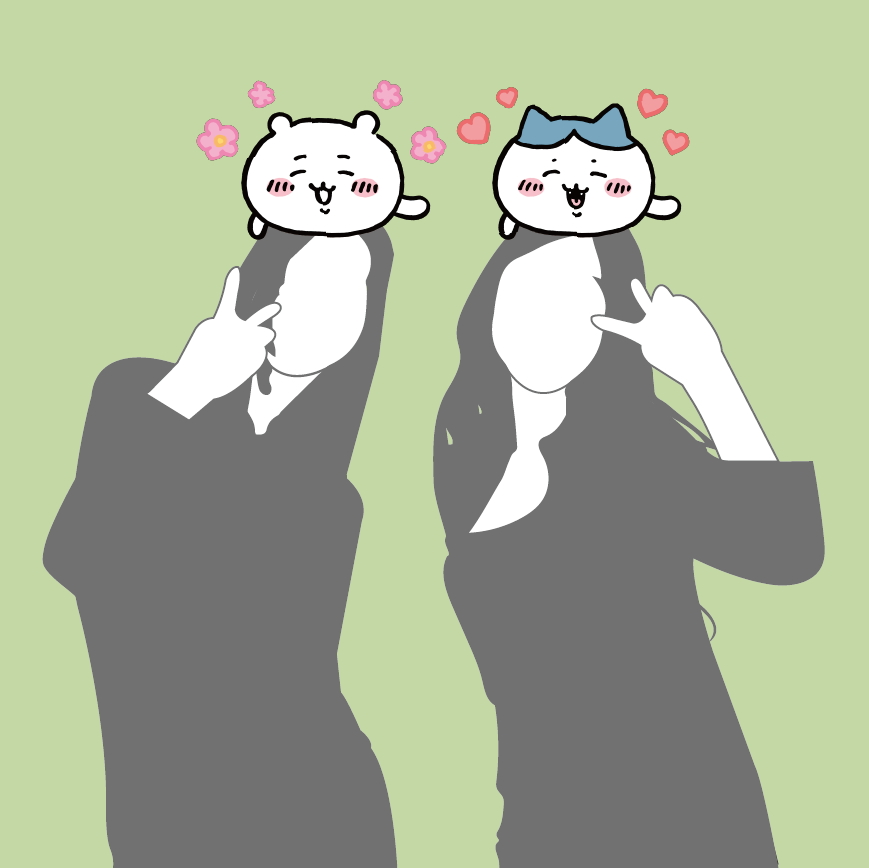 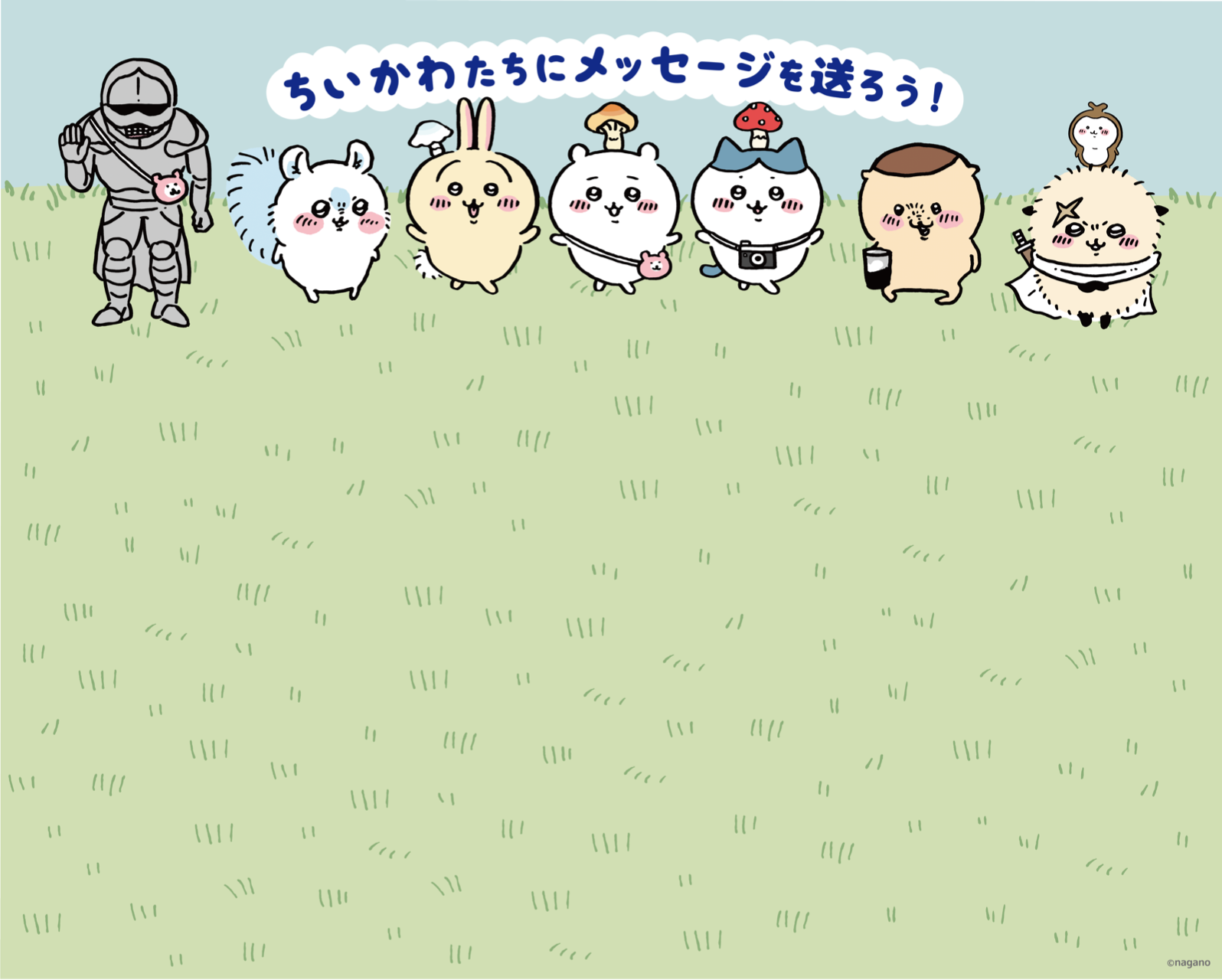 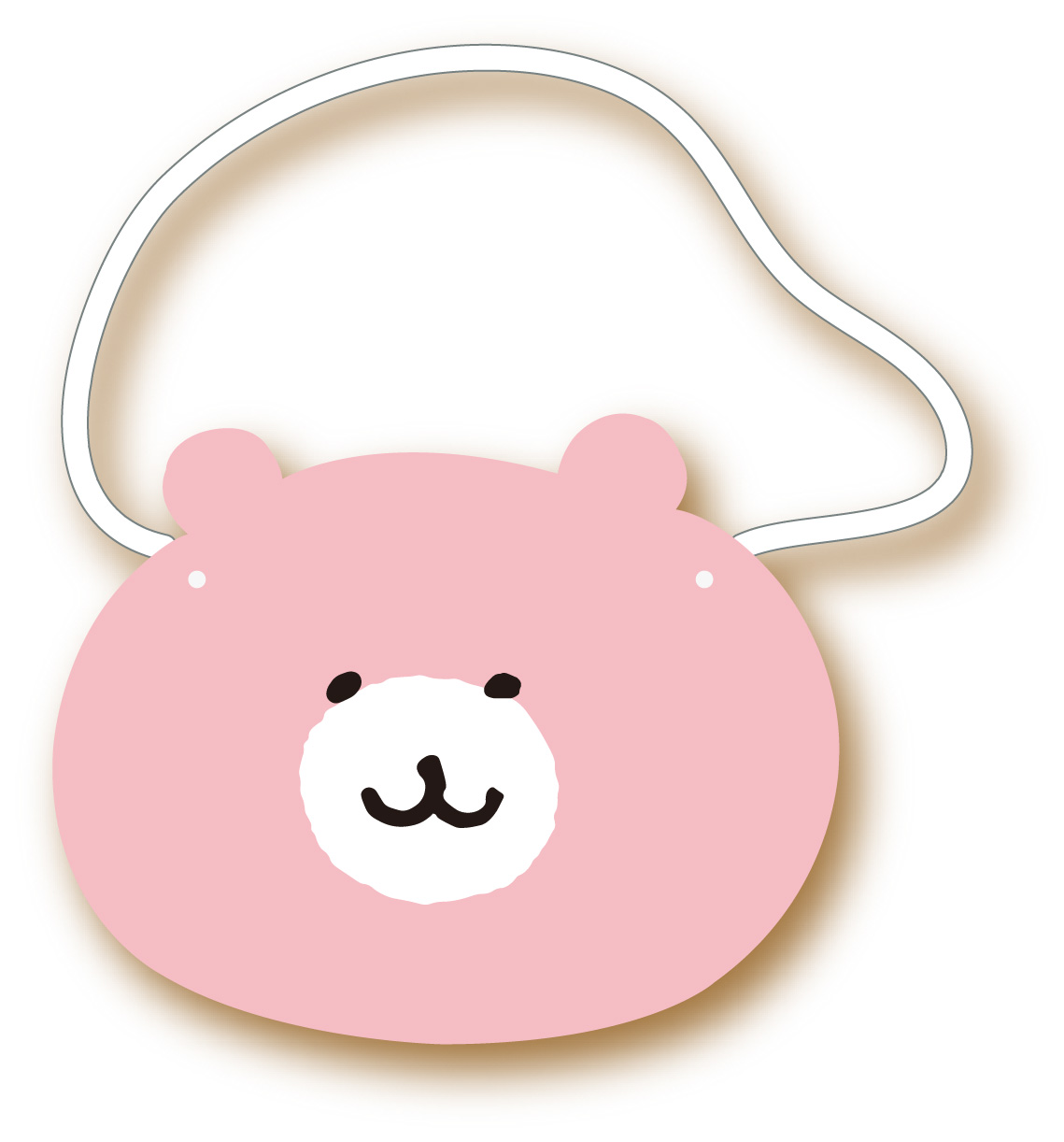 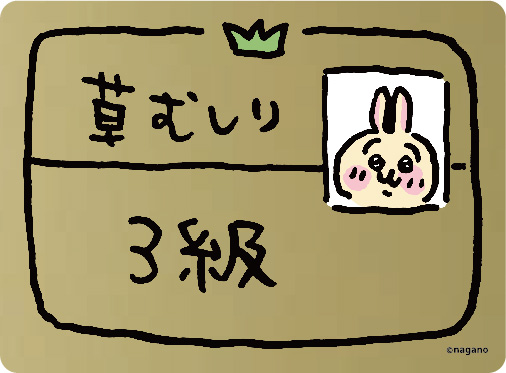 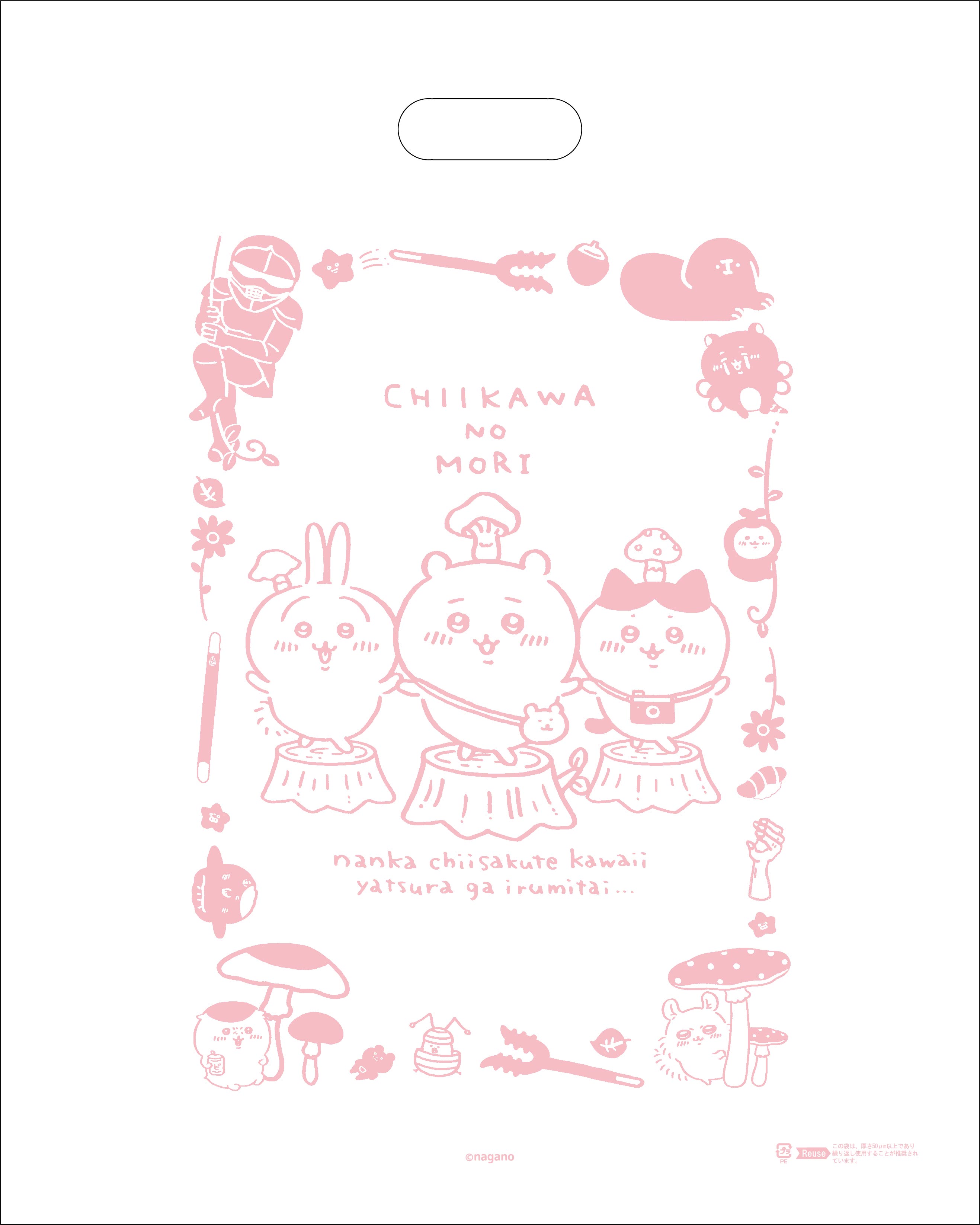 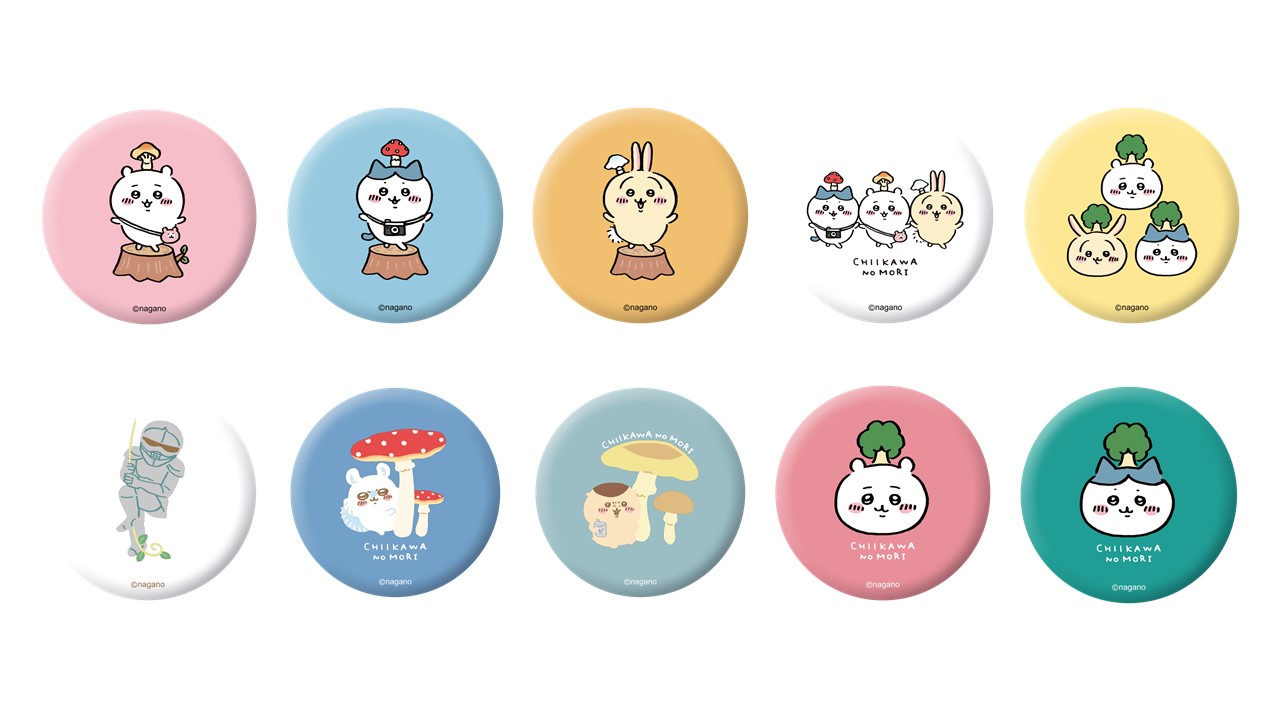 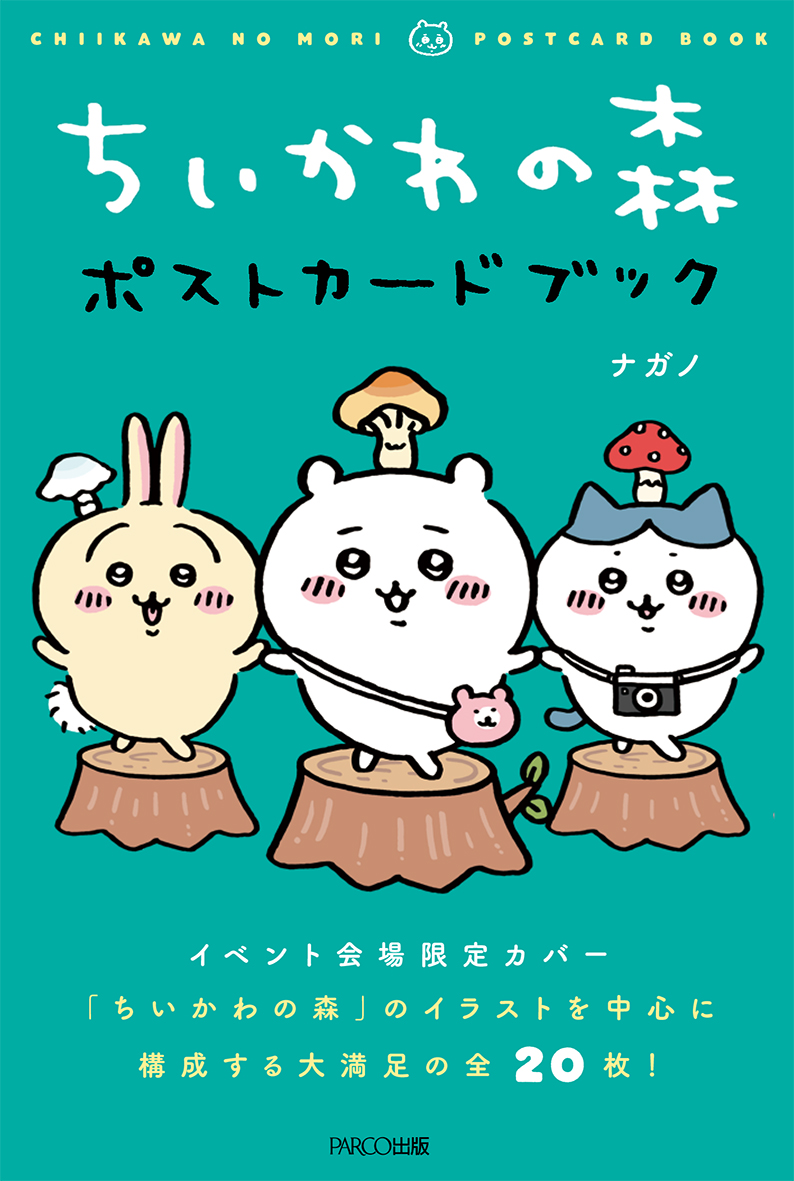 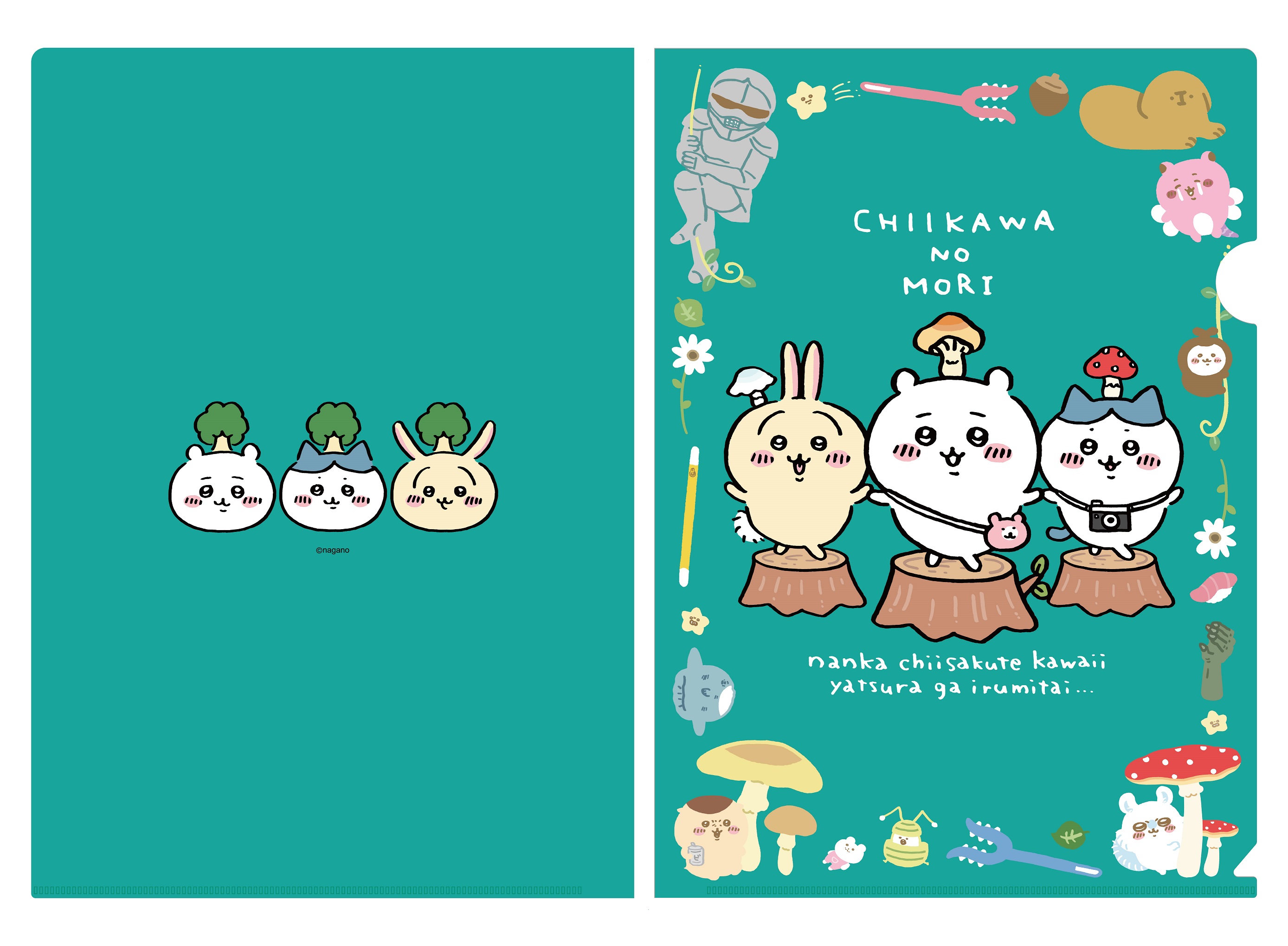 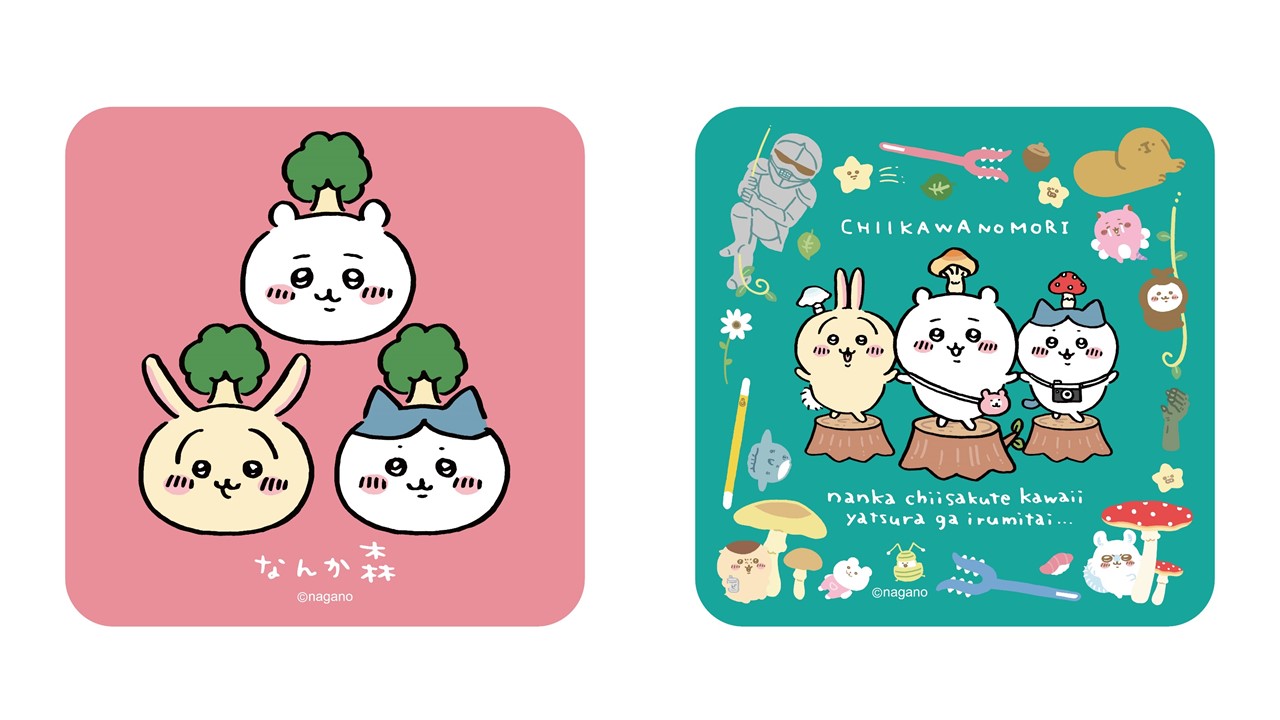 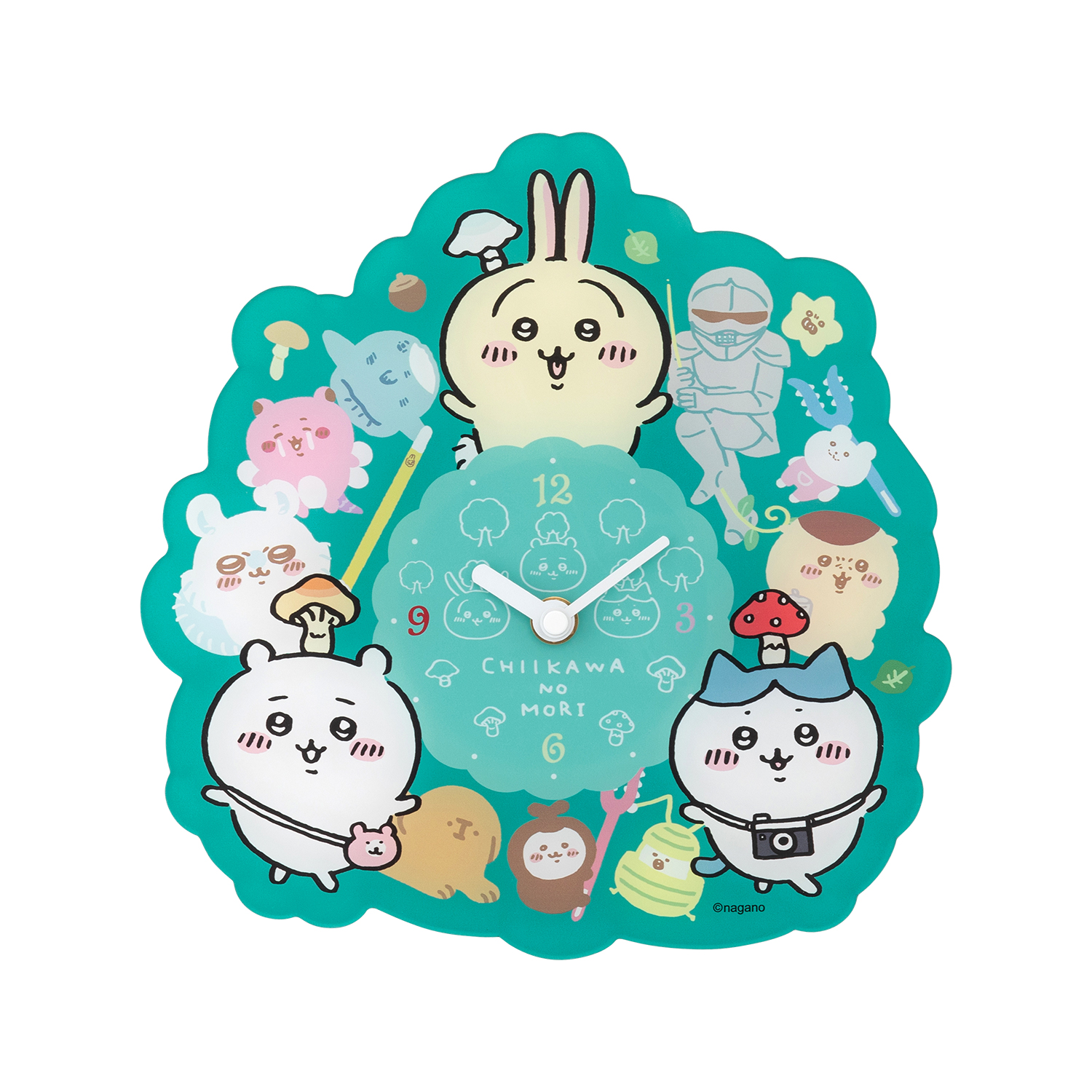 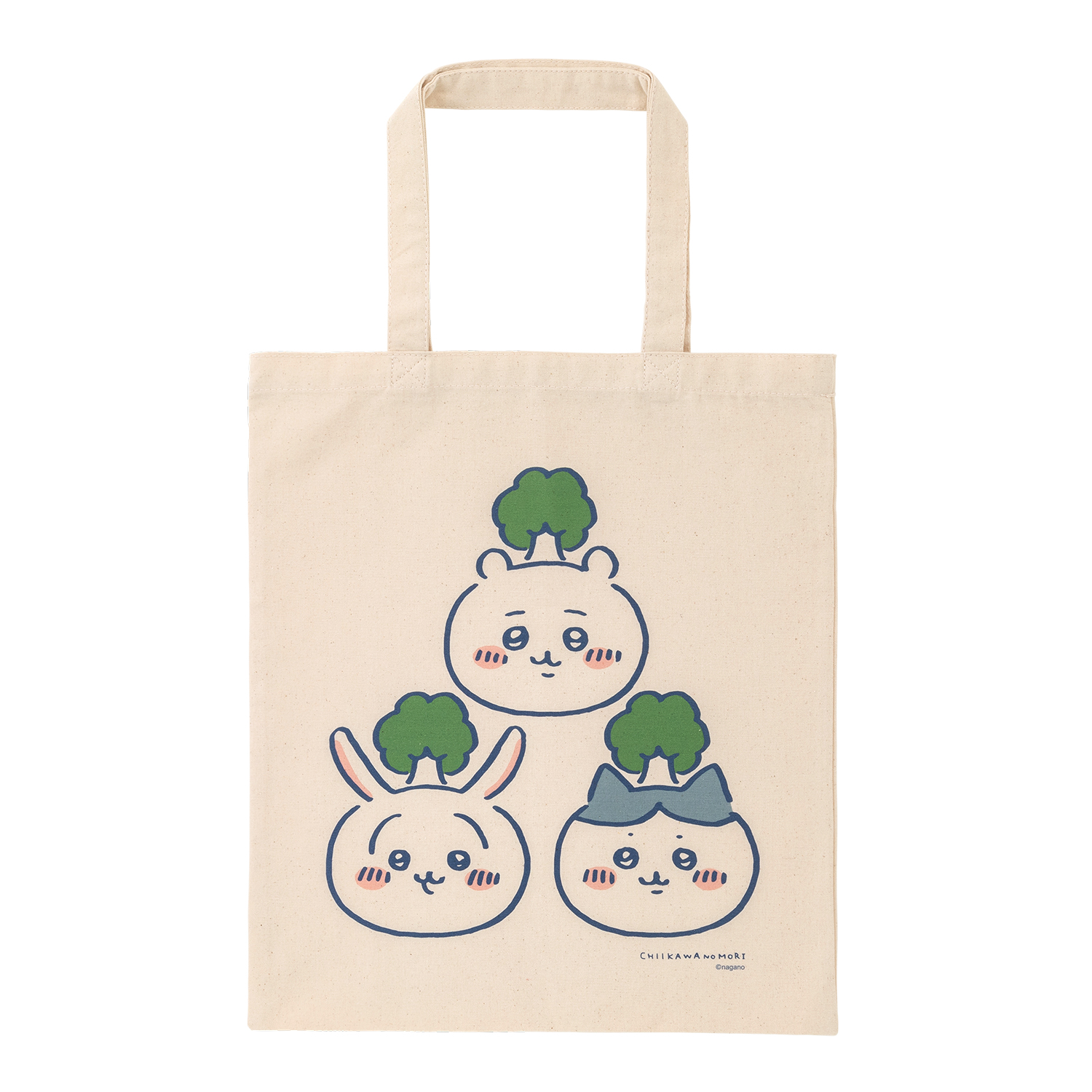 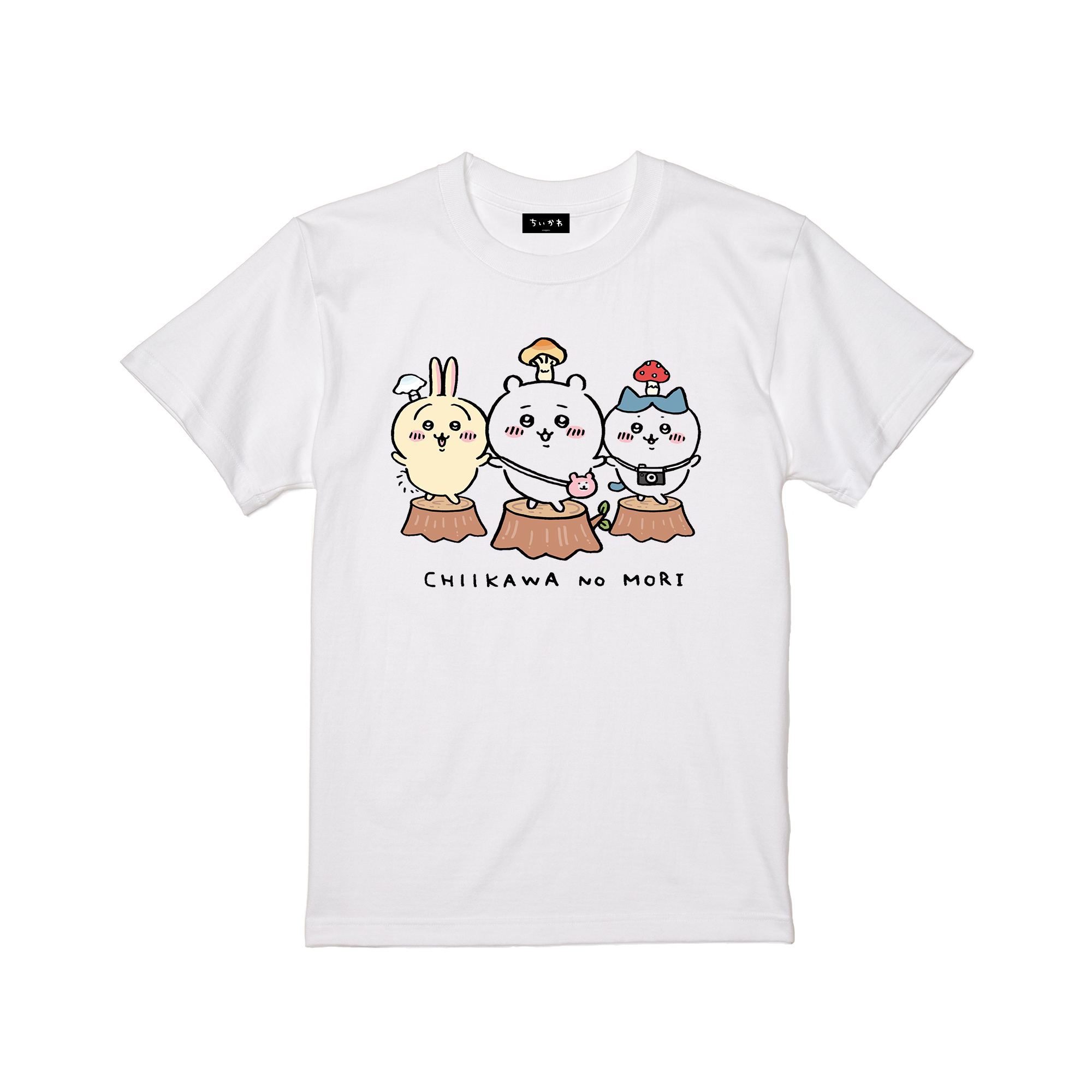 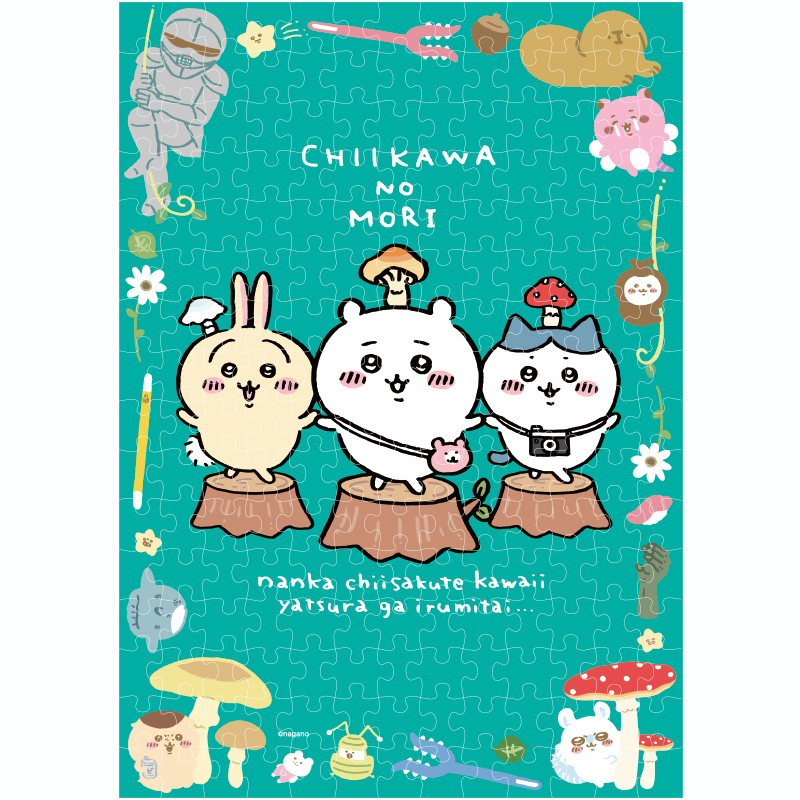 Chiikawa is a popular character by Japanese illustrator Nagano. In Chiikawa no Mori, or Chiikawa Forest, lives Chiikawa, Hachiware, and Usagi, who enjoy relaxed lives there. Nagano’s stories of them have drawn much attention on Twitter. The event will include newly-drawn artwork, photo spots, a new animation, a game, a corner where you can write messages to Chiikawa and his friends, and much more. Pre-sales of postcard books are also available. And if you spend over ¥2,200 at the event, you get a free exclusive shopping bag.

3-3 Minami 1 Jonishi, Chuo-ku, Sapporo-shi, Hokkaido
*In case of crowding, you won’t be able to return  to the exhibition room if you go onto the merchandise corner