World-Renowned Illustrator Chocomoo Teams Up with ROXY for New Line 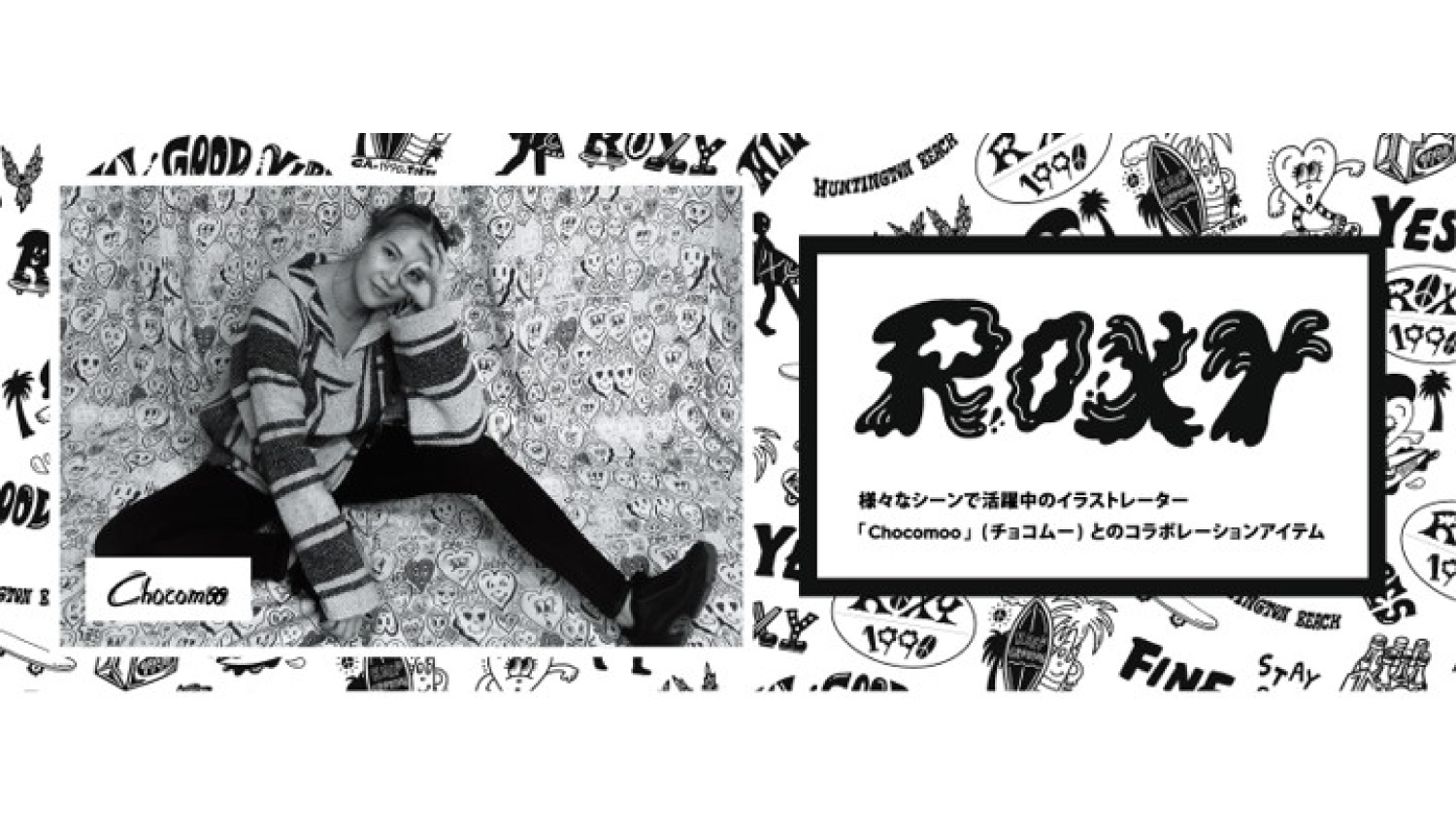 Chocomoo is a Japanese artist who has collaborated with a number of apparel brands and musical artists both in Japan and abroad. Her original pop-art pieces are drawn in black and white, and her unique designs are instantly recognizable as being her work at a single glance.

Are you a fan of this collection? Which pieces are your favorites?