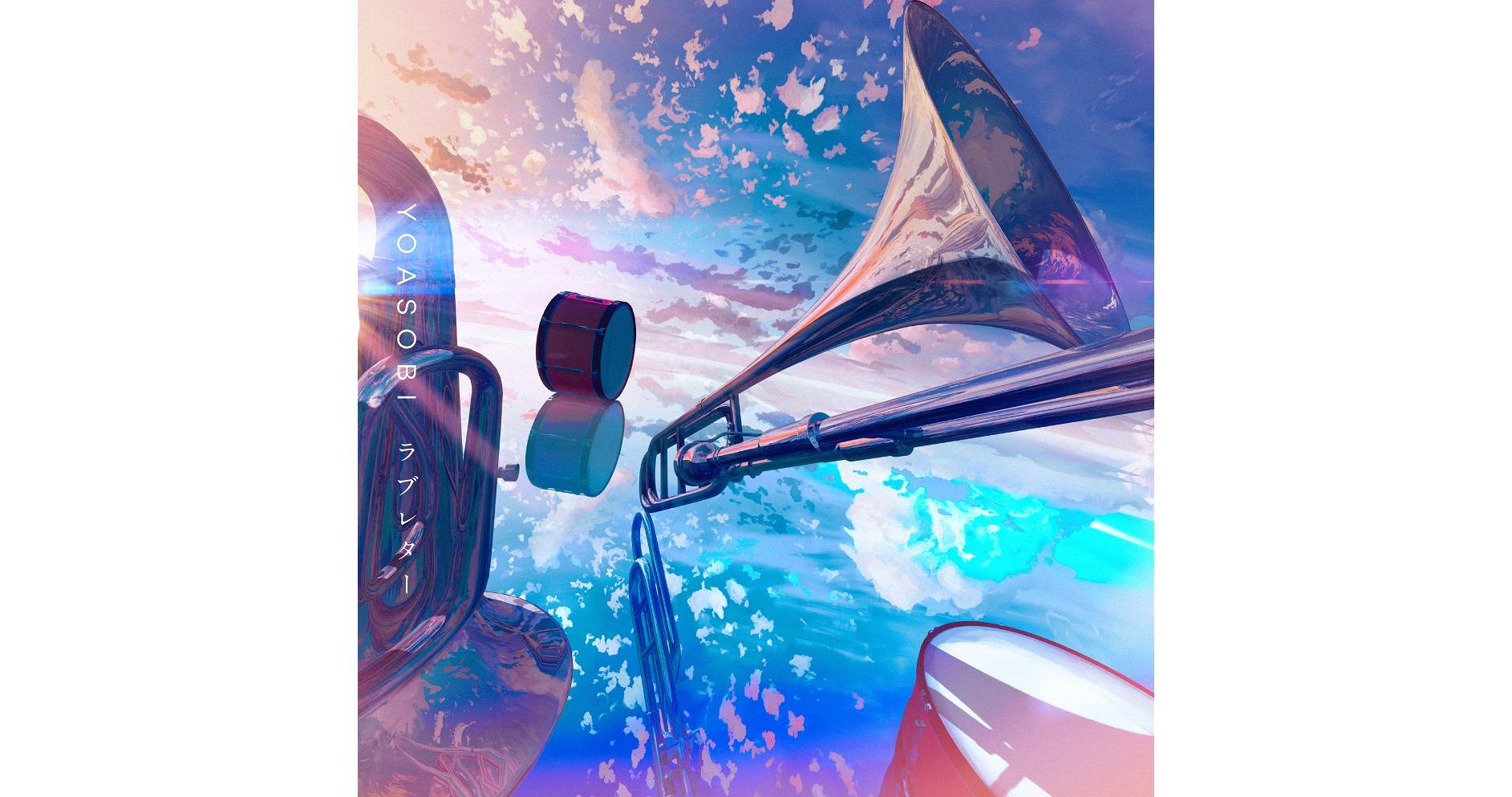 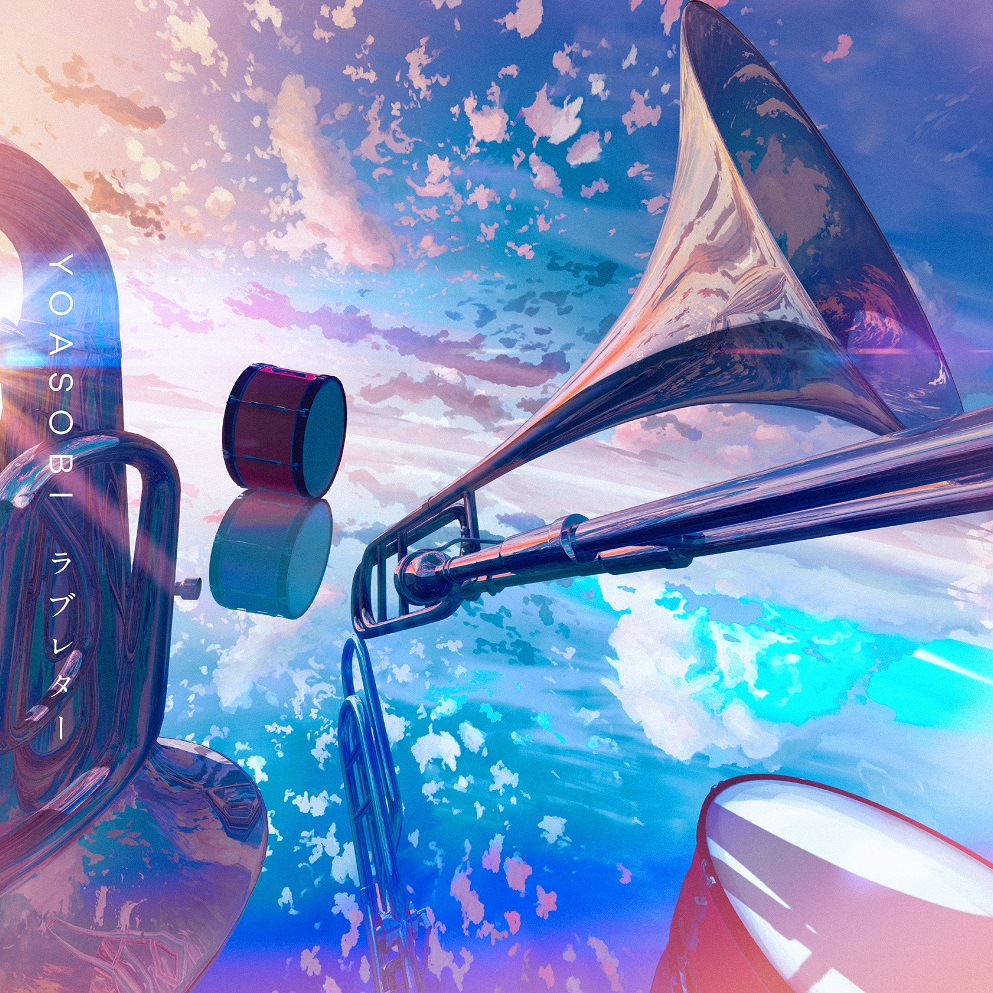 YOASOBI’s Love Letter took the top prize in the single ranking. Written as a collaborative project with the SUNDAY’S POST radio show on TOKYO FM, the song was inspired by a letter sent in by a sixth grader, Hatsune-san, expressing gratitude for music. The Osaka Toin High School Brass Band, after impressing the nation at the SING YOUR WORLD event last month, also performed on the track. As the title would imply, it truly is a love letter written to music itself. Resonating with audiences, it reached the top of the weekly chart upon release on August 11.

The music video for Love Letter was released on August 31, and channels the love and appreciation for music found in Hatsune-san’s letter. Since release, it has continuously trended on social media, and has over 4 million views on YouTube. YOASOBI will release their next track, Taisho Rouman, on September 15. 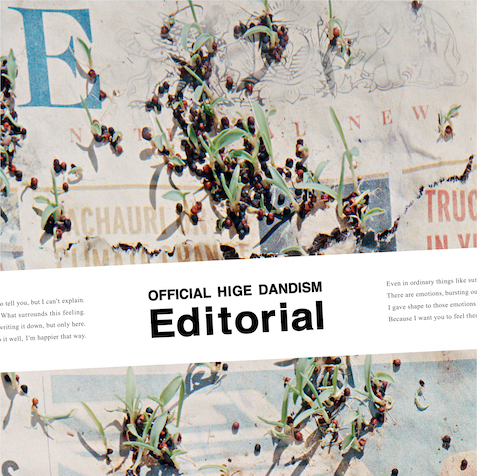 Official Hige Dandism took the top spot in the Album category, with their long-awaited second album Editorial containing popular tracks like I LOVE…, Laughter, and Cry Baby. This 14-song release comes almost two years after their last album release. On RecoChoku, it was #1 for two consecutive weeks. Official Hige Dandism began a nationwide tour on September 4.