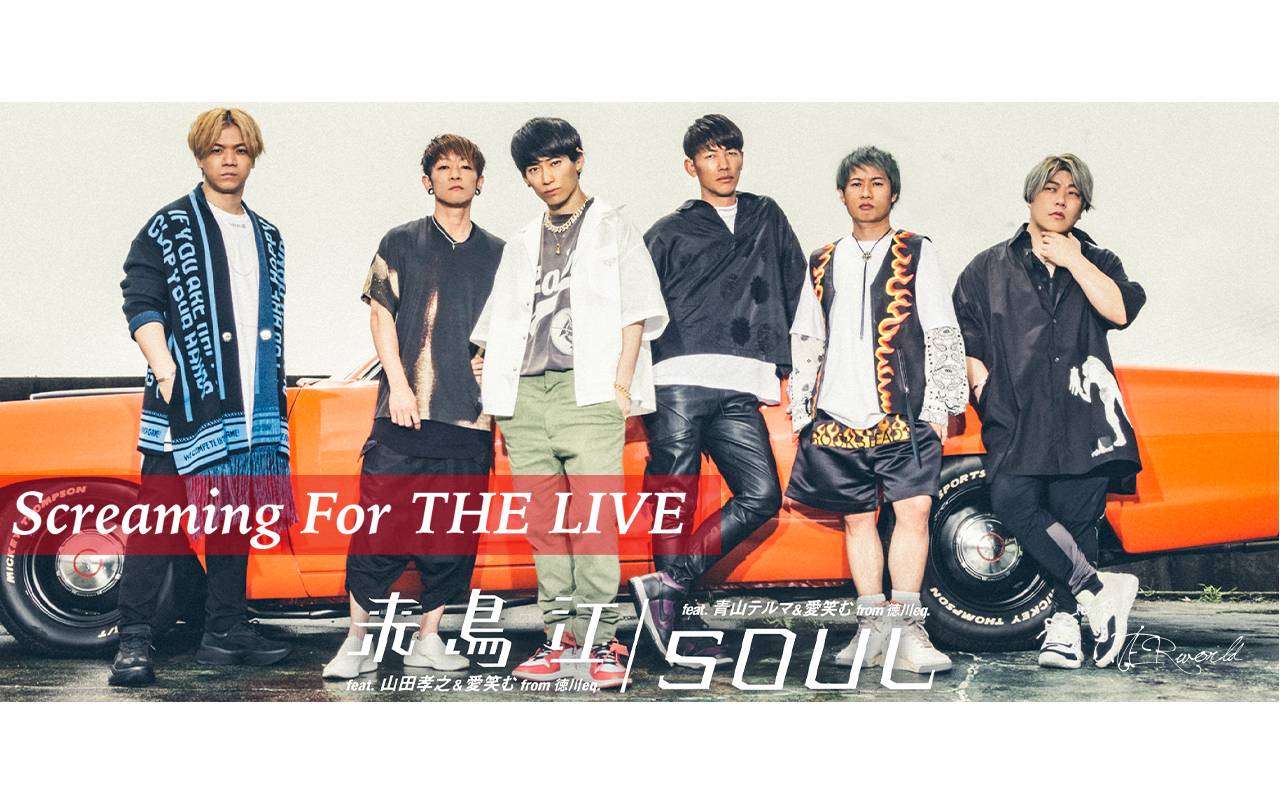 UVERworld has collaborated with karaoke social media app ‘nana’ for the fifth ‘Screaming for THE LIVE’ project. You can participate in the event until September 20, 2021.

The UVERworld and nana collaboration has been held four times since December 2020, proving popular with Crew (UVERworld fans) each time. Even fans who attend the live concerts can’t convey their feelings using their voices or meet the members when they want to. In order for Crew’s voices to reach the members, nana has agreed to work together with UVERworld to create this collaboration project.

This time, the available songs are ‘Rai Chou E’ and ‘SOUL,’ which were released on September 1, 2021. You can participate by singing and cheering along to the official instrumental through the nana app and sharing the recording using the hashtag. The shared voice recordings will be used at future live events.

Don’t miss out on this unique experience where the artist and fans are able to connect with their voices! 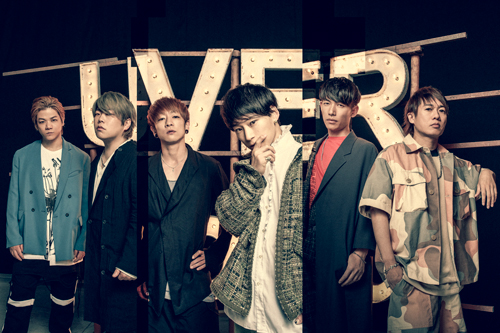 Screaming For THE LIVE