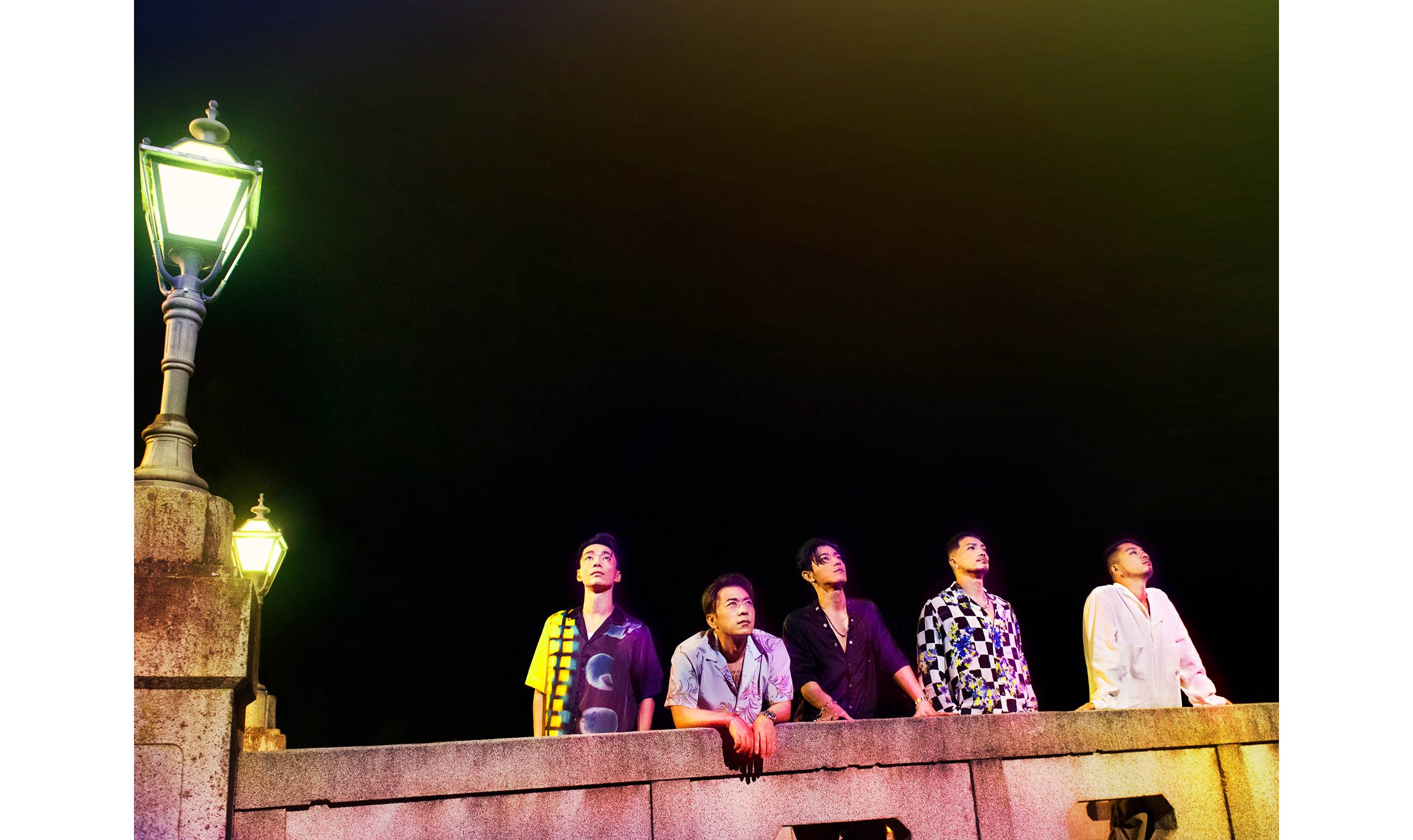 DOBERMAN INFINITY is a four-MC, one-vocalist group that formed in 2014. The group is always moving towards their best goal, holding their first solo performance at Japan Budokan in 2018 and celebrating their fifth anniversary with the ‘DOBERMAN INFINITY LIVE TOUR 2019 5IVE ~We Will Meet in the Promised Place~’ arena tour in 2019.

The group ventured on a national tour recently, marking their first tour in over a year and a half. WOWOW have announced that the Tokyo Garden Theatre performance, which was held on September 13, will be broadcast through their service on November 23 2021. DOBERMAN INFINITY member P-CHO spoke, saying “I want to tell everybody who listens to DOBERMAN’s music that, as the tour name states, you are ‘HERE.'”

Even though the audience was unable to shout and cheer, the venue was packed with more exciting productions than ever before. Don’t miss out on this passionate live concert, where you can see the bonds between the members, the band, and the music!

※WOWOW On-demand viewing will be available in the archive for one month following the broadcast.