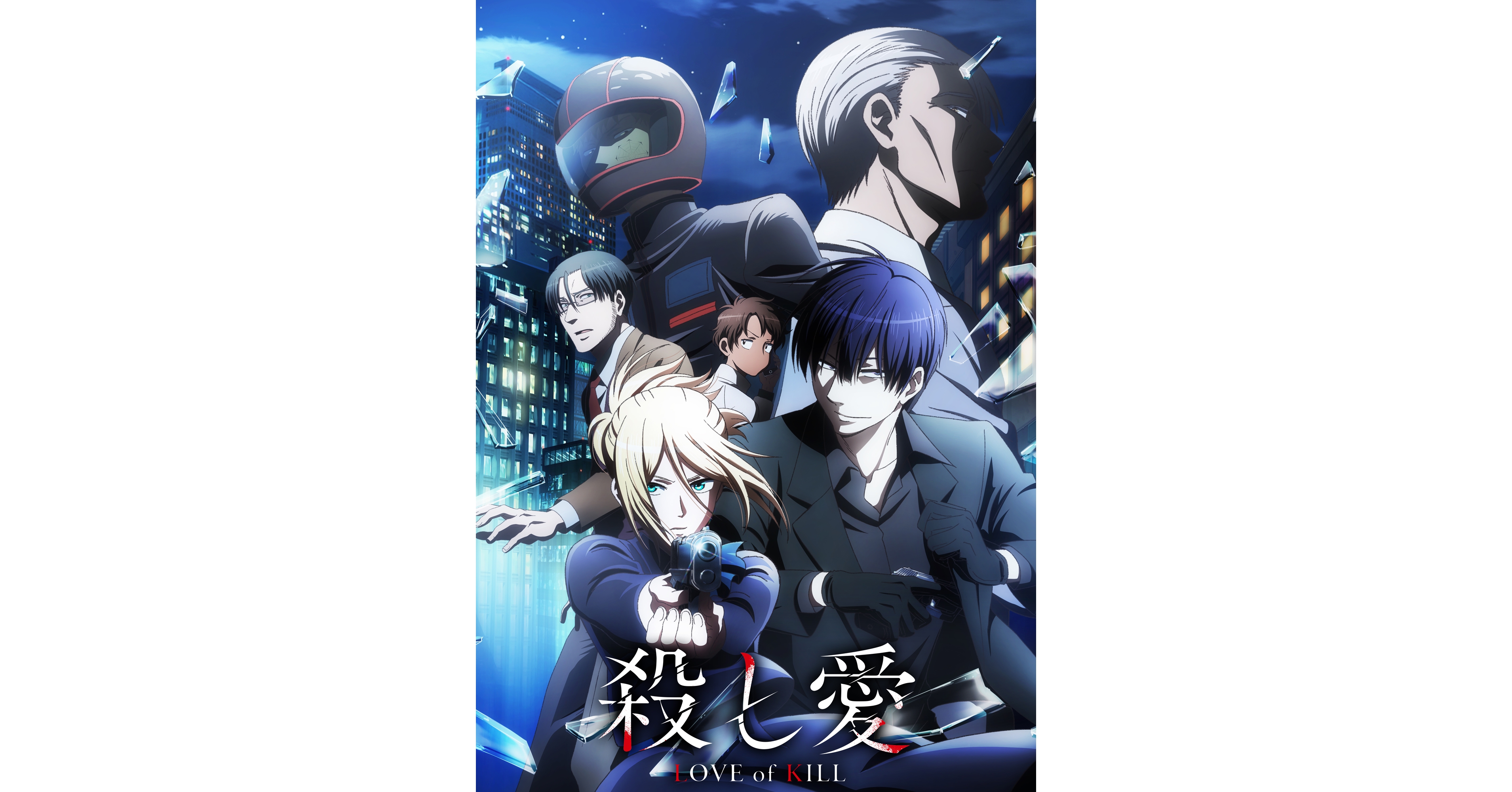 The popular manga series Love of Kill is getting an anime adaptation in January 2022, and the first image and trailer have been released. The key visual shows the members of Ritzland Support, the organization to which the main character Chateau Dankworth belongs, and the people targeting Son Ryang-ha. In the first trailer, you can see a glimpse of the fierce battles between hitmen to expect in the series set to Toshiki Masuda’s theme song Midnight Dancer. 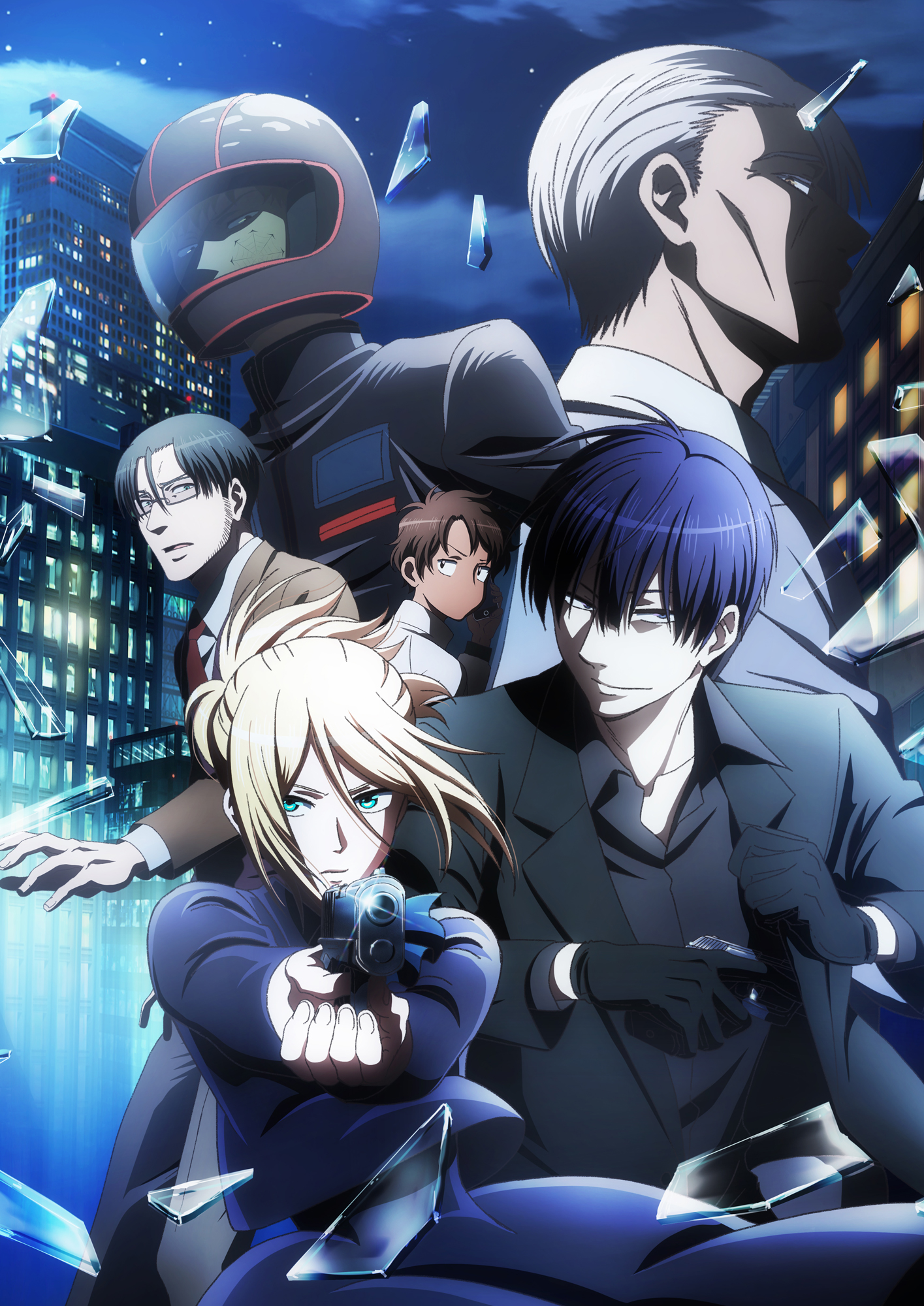 To celebrate the release of the first trailer, a special campaign is taking place on Twitter now, with the winner snagging a script signed by the aforementioned actors as well as Saori Onishi (Chateau) and Hiro Shimono (Son Ryang-ha). Don’t miss it!

Kenyu Horiuchi (Euripedes Ritzland) Comment
When I was chosen to perform in the Love of Kill anime adaptation, I quickly fell in love with the series. I expected it to be about this twisted love between killers, but it’s much deeper than that. So many characters are intertwined, and their pasts are continuously being unraveled. There’s a love between two incompatible people, and it is portrayed with such heartache. The story is so action-packed and full of content. I play the role of Euripedes Ritzland, who is unreliable but who gets things done when he has to. There is so much kindness in his heart. I just hope that everyone who sees the show enjoys it–it’s a wonderful work of art.

I’ve loved Jim as a character since I read the original manga, so I’m super excited to play him. There was a lot of trial and error while I tried to find the best way to express him, and I hope you’ll enjoy what I came up with! The story is addicting, the characters are fascinating, and Jim is a major player in the story…Please watch!

This is a super impactful character. Ho has his own personal beliefs and objectives, and these drive his every action. My first impression of Ho was that he was a somewhat unlikeable character, but I grew to love his cunning. He knows that he could be killed if he isn’t careful at every moment. Please enjoy his story.

I am so excited to portray Donny in Love of Kill. Donny was born in noir and lives in noir. I absolutely love noir novels, so this is my dream role! It’s ruthless, it’s cruel, it’s filled with sorrow. I hope you’ll look forward to the first episode!

This is the first time I’ve ever performed an anime theme, so I’ve really been feeling the pressure. While creating this song, I wanted it to express the world of Love of Kill without spoiling anything. Please enjoy the song as much as I do!

I’m so proud to announce that I will be performing the ending theme, Makoto Period, for the Love of Kill anime series. I read the original manga before starting the project, and I ended up binging it in one go. While reading, I couldn’t help but wonder–what is true and what is false? It’s sad, it’s filled with love and pain. I created this song with those feelings in mind. Please enjoy the show!