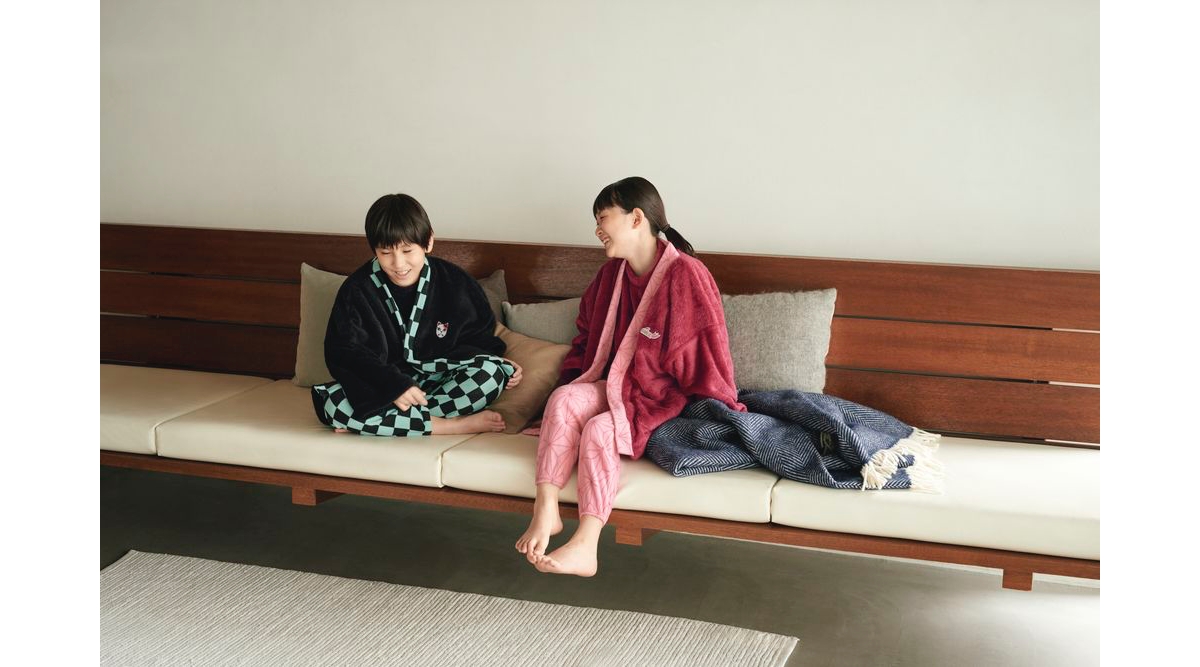 Demon Slayer continues to be massively popular, and kids will be happy to know that a new collection featuring their favorite characters is coming! UNIQLO locations across Japan will release the Kids’ Holiday Loungewear Collection on November 26, 2021.

A limited-edition UNIQLO gift card design will also be available during the holiday season. Don’t miss out on this collection that kids will love!

Where to Buy: UNIQLO Locations Nationwide and Online