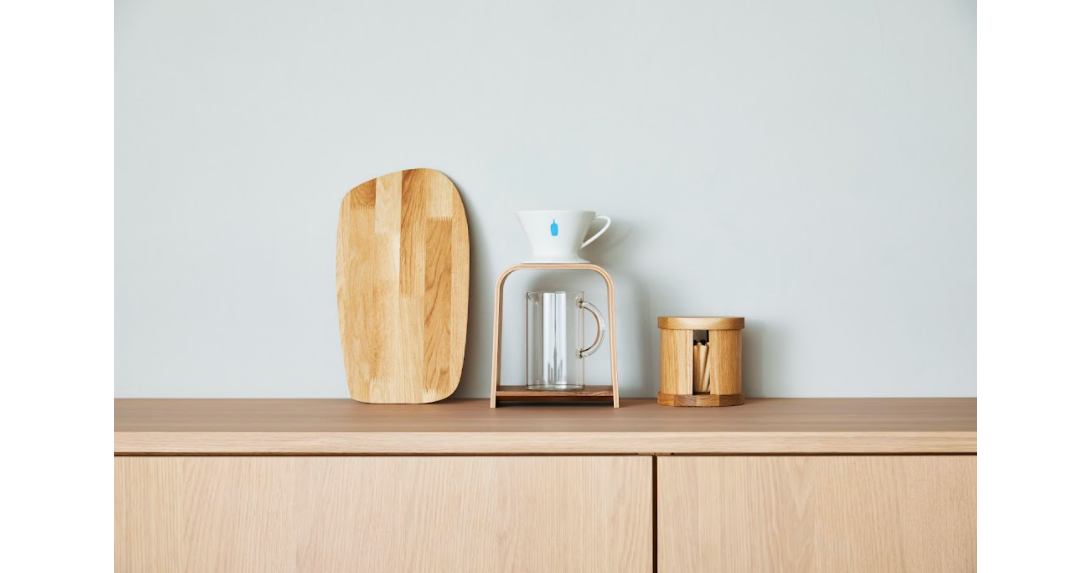 Karimoku is one of Japan’s leading wooden furniture manufacturers. Each of the three items in the collection was not only designed to be easy to use but to be pieces of interior decoration. Karimoku has also produced furniture for some of Blue Bottle Coffee’s cafes in the past, with their pieces being well-received for their design and comfort. 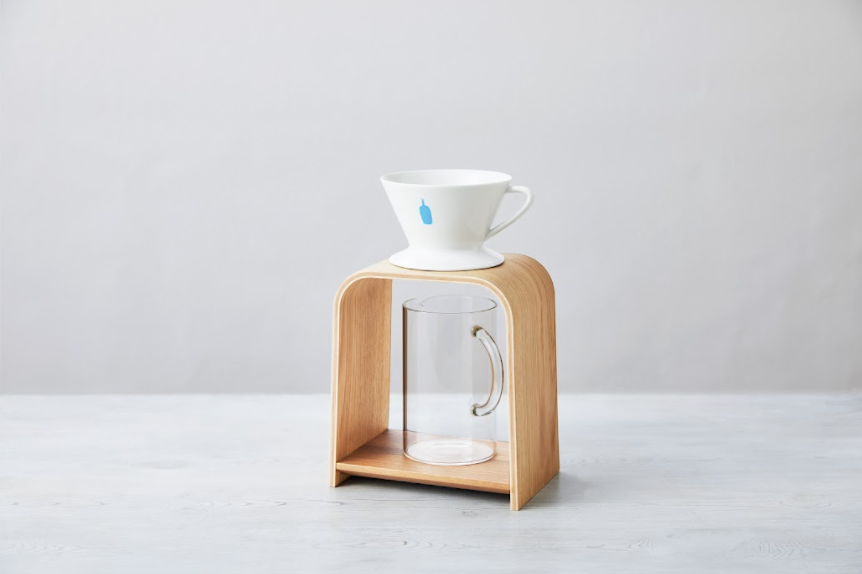 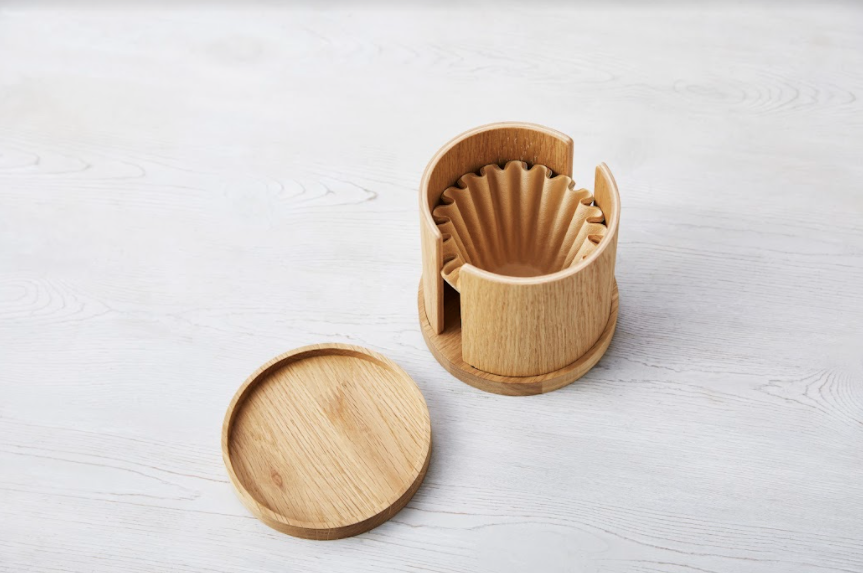 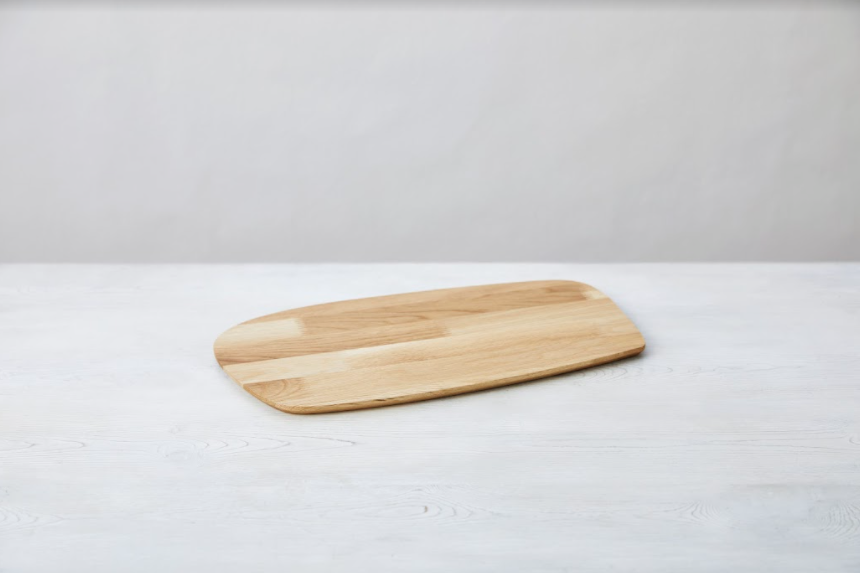 Blue Bottle cafes are known for their simple designs, and these items exemplify that, using soft curves perfect for adding warmth to any room. These items are completely sustainable and long-lasting, so why not snag one as a holiday gift?