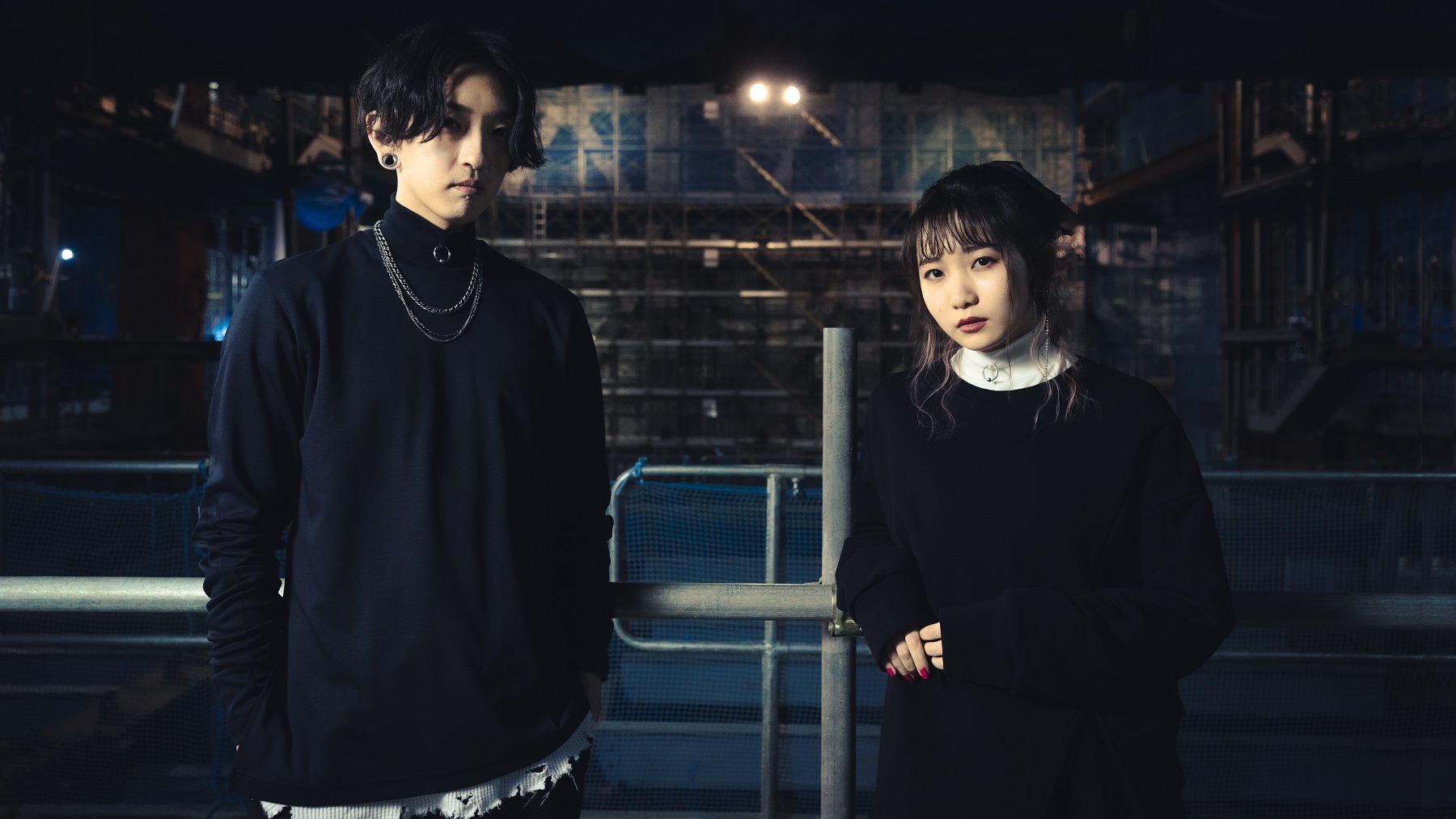 Since 2019, musical duo YOASOBI has taken Japan and the rest of the world by storm. Producer and songwriter Ayase, along with singer-songwriter Ikura, base their tracks on short stories, bringing books to life. Their debut single, Yoru ni Kakeru, was released on December 19, 2019, and spent three weeks at the top of the Oricon charts. Their first EP, ‘THE BOOK,’ was released in January 2021, and now, ‘THE BOOK 2’ is less than two weeks away. The duo will also be performing in this year’s Kouhaku Uta Gassen New Years’ special. In February 2021, YOASOBI held their first solo concert at the KEEP OUT THEATER in Shinjuku.

‘THE BOOK 2’ will release on December 1, and the pair’s first face-to-face one-off concert, titled Nice to Meet You, will take place at Nippon Budokan from December 4 to 5.

‘THE BOOK 2’ will be a limited edition-only release, and the CD will come in a ring binder package. The album will also be available to stream. To commemorate this new release, the group’s first album will be getting a second run starting November 30. 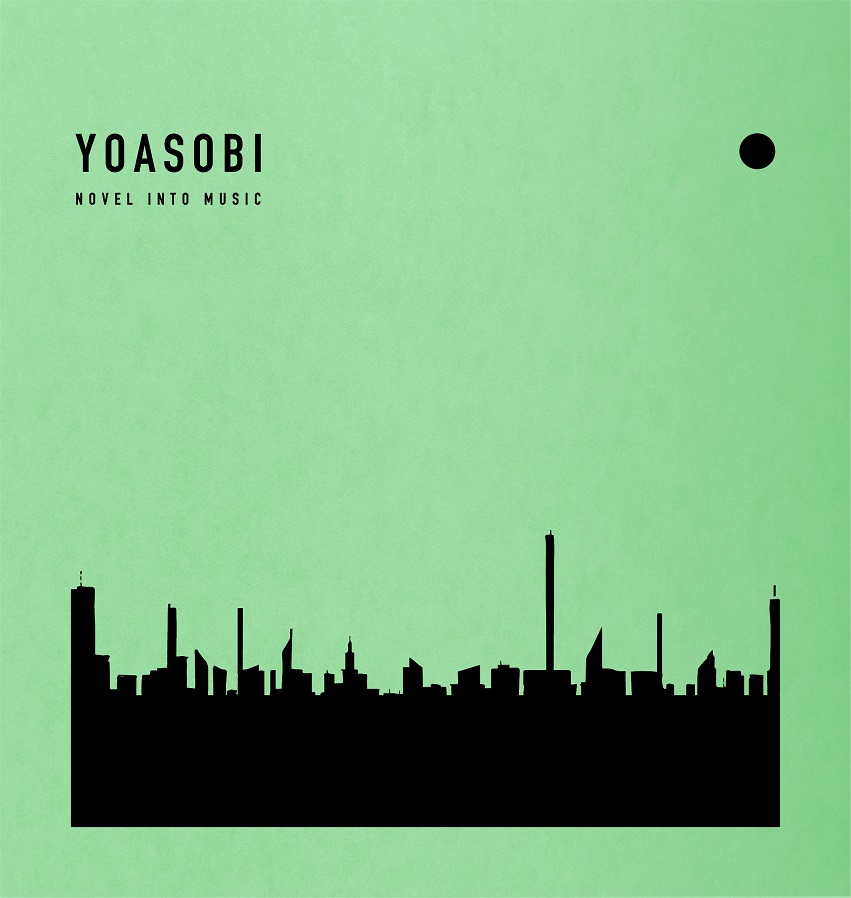