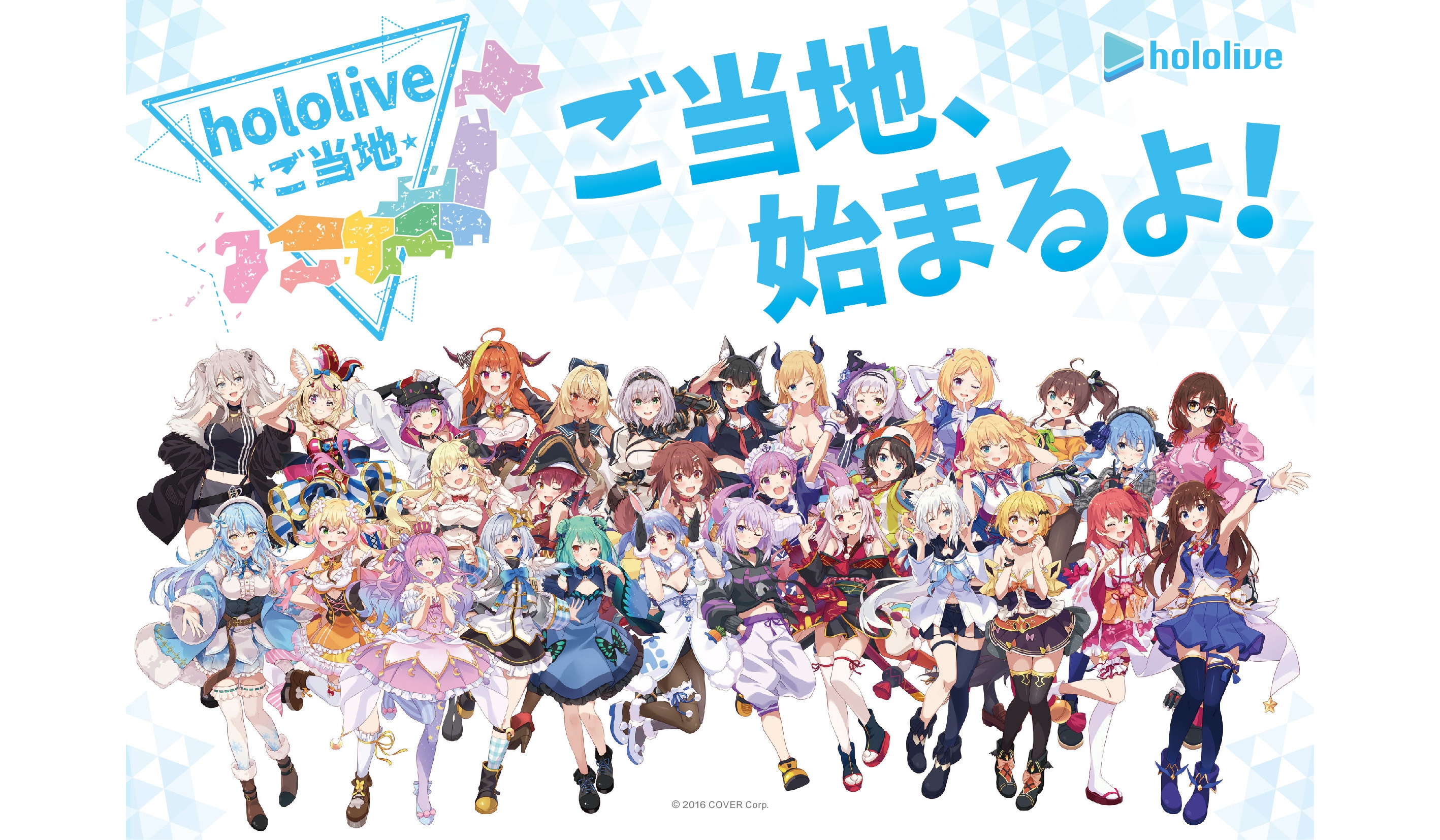 Japan is known for its distinct regions, and visitors to the country can find extremely unique souvenirs specific to certain towns or prefectures. Even globally-loved snacks have regional variants! Now, the popular VTuber group Hololive has decided to market a collection of limited-edition goods based on particular parts of Japan. Items from the first round will go on sale at participating shops on December 18, 2021. 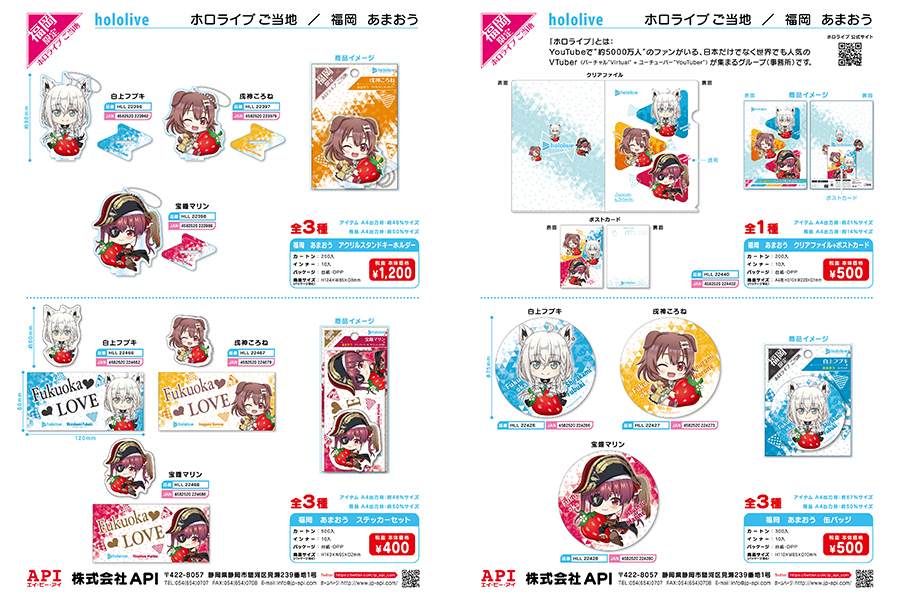 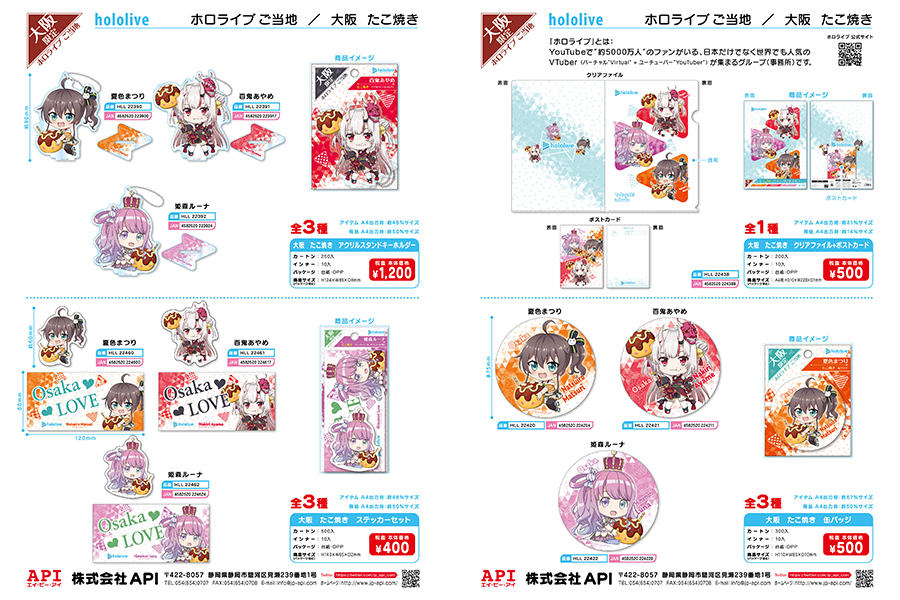 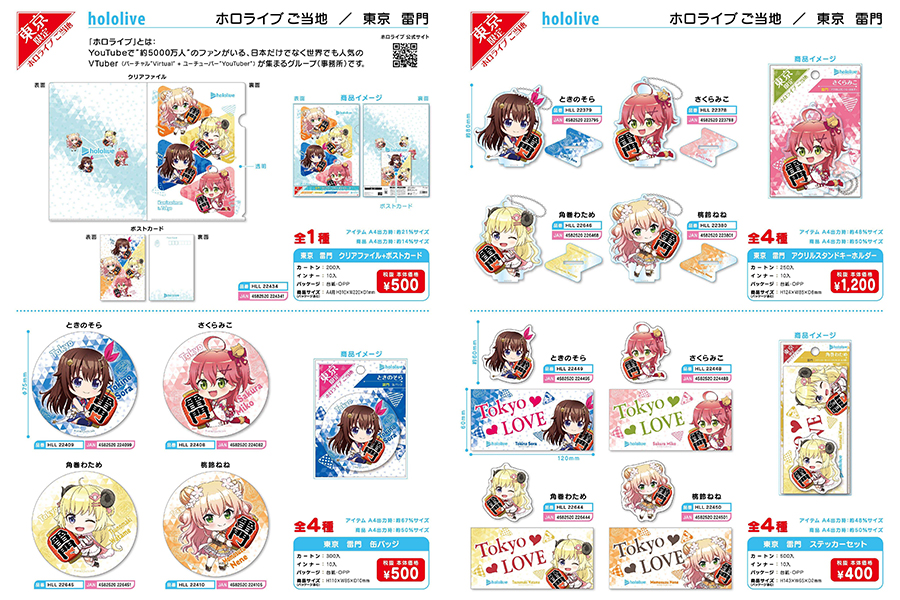 Fans can snag acrylic stands, keychains, and pins featuring their favorite VTubers representing Tokyo, Osaka, and Fukuoka. This is only the first round of goods, and the second round will be announced soon.