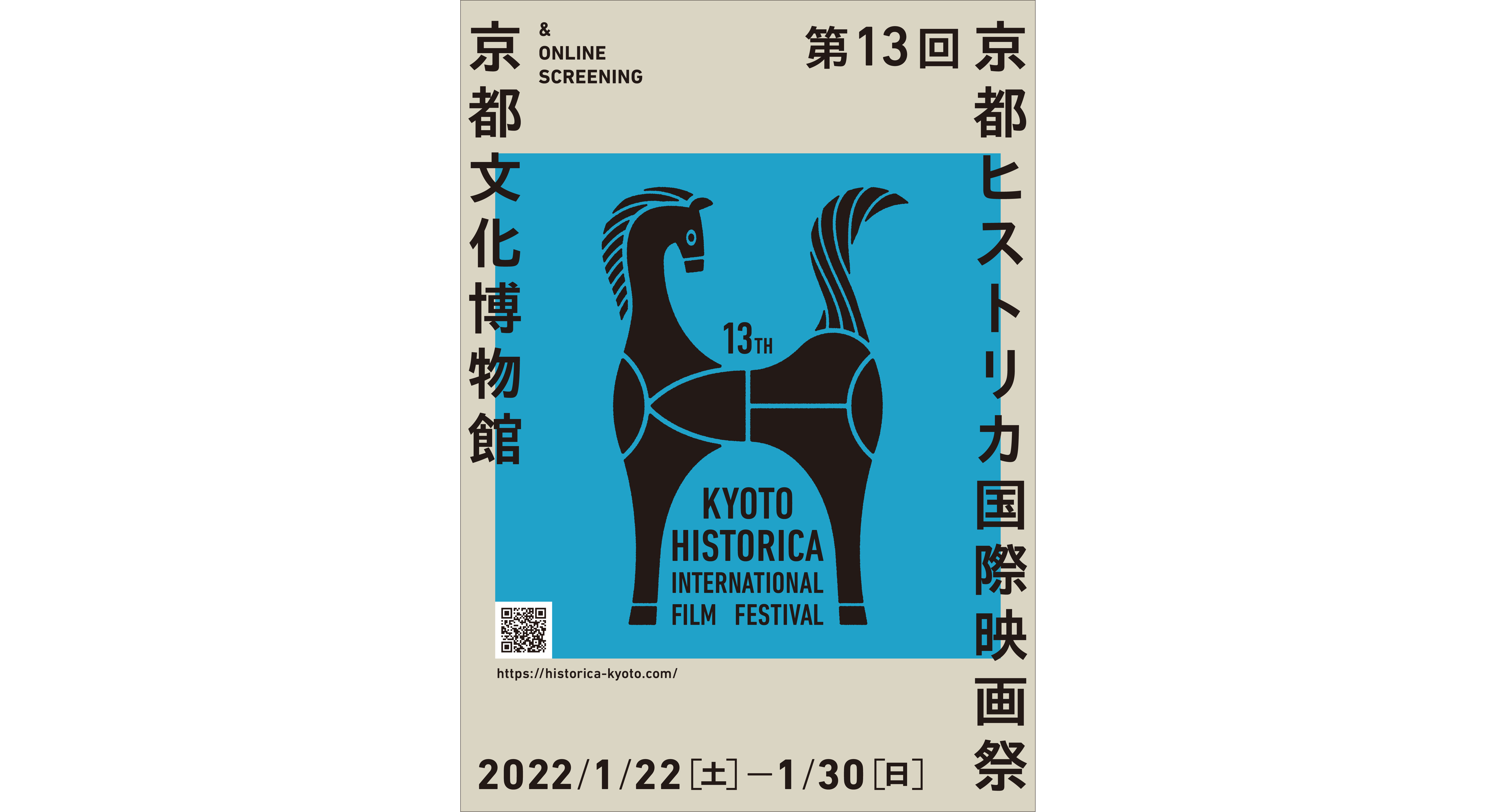 The 13th Kyoto Historica International Film Festival has announced its screening lineup and will be held both in-person and online. In addition to all five live-action Rurouni Kenshin films being screened, five carefully-selected historical films from around the world have been chosen from over 200 applicants. These will be screened at the Japanese event and can only be seen during the festival.

Italian film Inferno, produced in 1911 and shown at Il Cinema Ritrovato in Bologna in 2021, will make its Japanese premiere along with a piano accompaniment. Oshuraga: Land of Souls will also be screened in commemoration of the fifth anniversary of the Kyoto-Quebec Friendship and Collaboration Agreement.

41 films will also be available to stream on the MIRAIL streaming service, with tickets going on sale on January 22, 2022.

*Advance Tickets are available for Historica Special only. All other tickets will be sold at the door.

How to Watch: Purchase tickets from MIRAIL on or after January 22, 2022