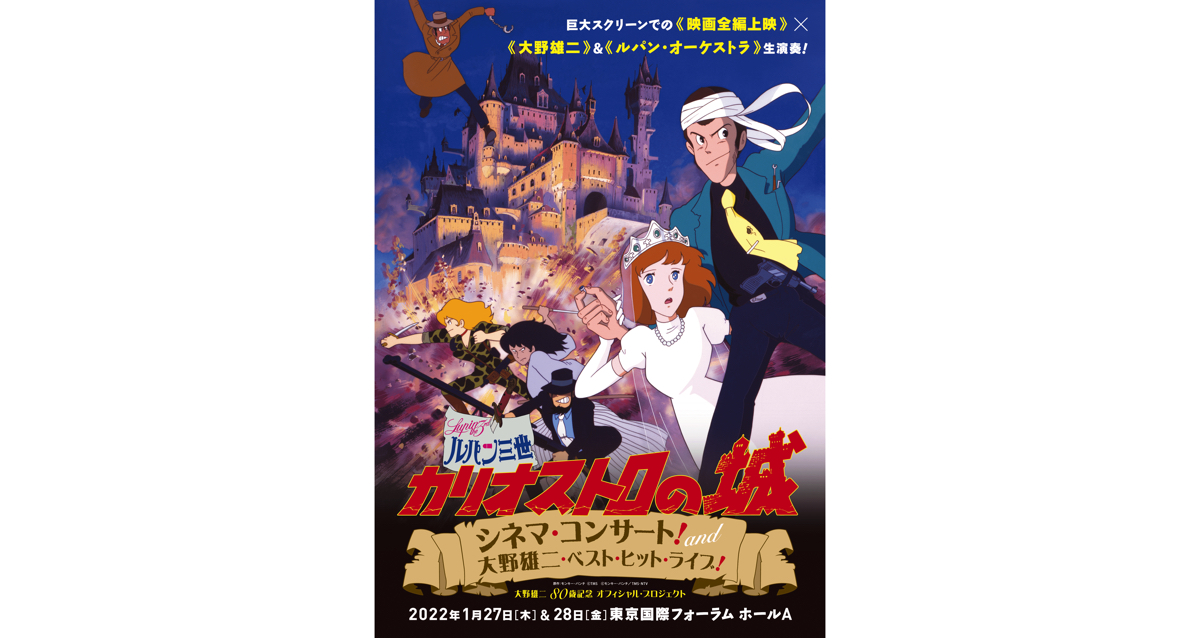 Lupin III: The Castle of Cagliostro is one of the most beloved anime films of all time. To commemorate the composer Yuji Ohno’s 80th birthday, the film will be screened and accompanied by a live concert at Tokyo International Forum Hall A on January 27 and 28, 2022.

As the film plays on a giant screen, the score will be performed by a live orchestra.  Part 1 of the performance will feature the film and the YOU & EXPLOSION BAND led by Yuji Ohno himself. Part 2 will be a celebration of Yuji Ohno’s greatest hits, and will cover popular songs from a number of television series and films.

Fukuoka-born singer-songwriter Sakura Fujiawara will also perform at the show. Recently, it was announced that she would sing the new ending theme song for Lupin III: Part 6, which will be broadcast on Nippon Television starting in January 2022. Attendees will enjoy a show featuring over 50 musicians playing some of the most iconic music in the history of the anime medium. 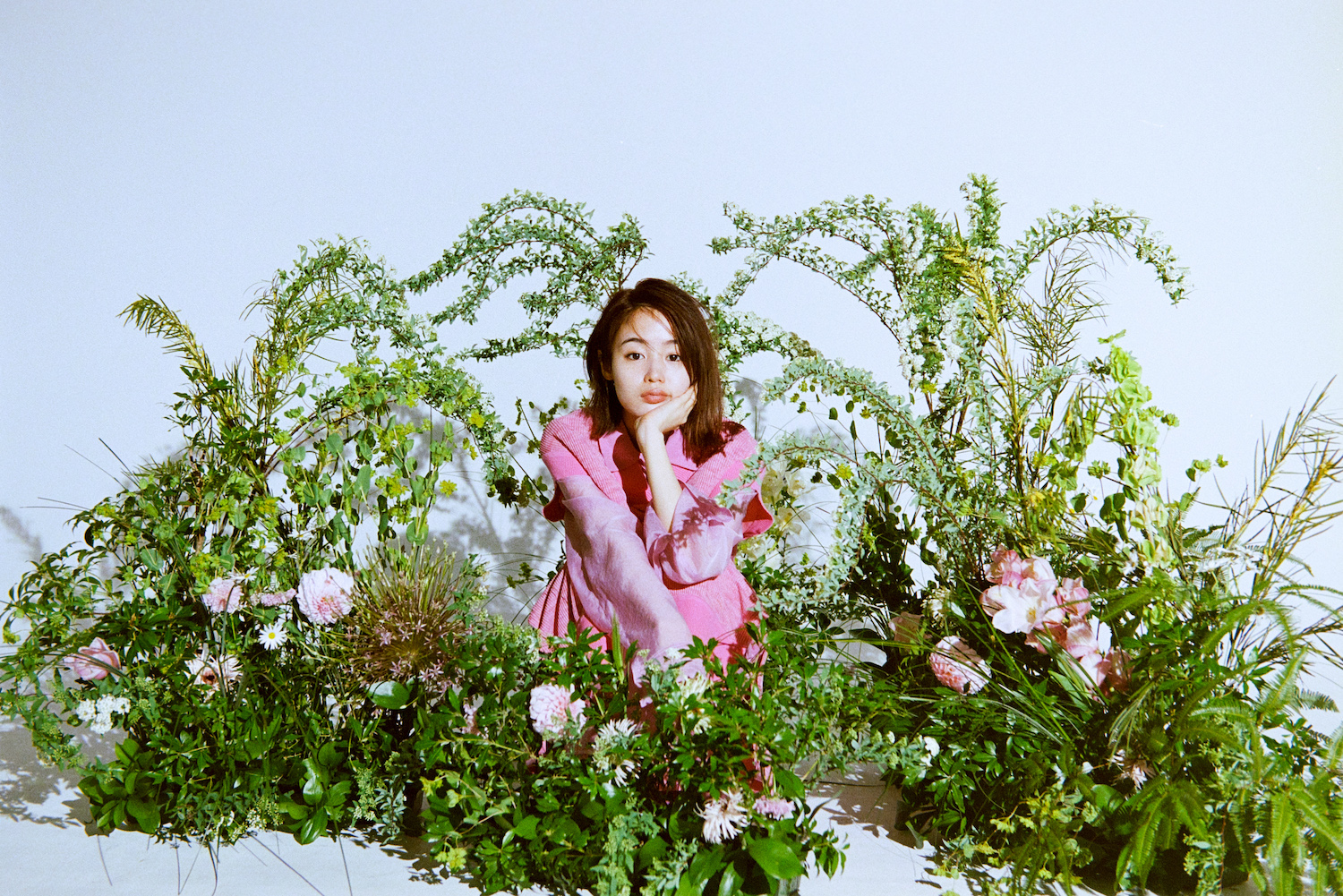 “Lupin III: The Castle of Cagliostro is a unique film in the Lupin universe. It’s set in a Hayao Miyazaki world that feels very much like a fairytale. While the masterful story is filled with suspense, it has plenty of love for both nature and humanity. This cinema concert will be a live performance, with a large orchestra of over 50 people. I hope that you’ll enjoy the live performance of not only the tracks from Lupin, but everything else from insert songs to bonus riffs. In order to do this, I rewrote the entire score and gathered the best musicians I could find. The more people in the audience, the more excited the musicians get, and the better they play. Even those who have seen this film many times before might be surprised, and might feel something they didn’t in the past hearing this newly-rewritten music.

During the second part of the concert, I plan to perform as many of my popular songs as I can, including those from television, film, and even commercials.

I’ve also invited Shigeru Matsuzaki and Sakura Fujiwara as guest performers. Matsuzaki is one of my favorite singers–he sings without pretention and at such a powerful volume. I can’t think of another singer like that these days. Ms. Fujiwara is young, but has a very mature voice. I’m looking forward to seeing them perform, and I hope that guests will enjoy!”