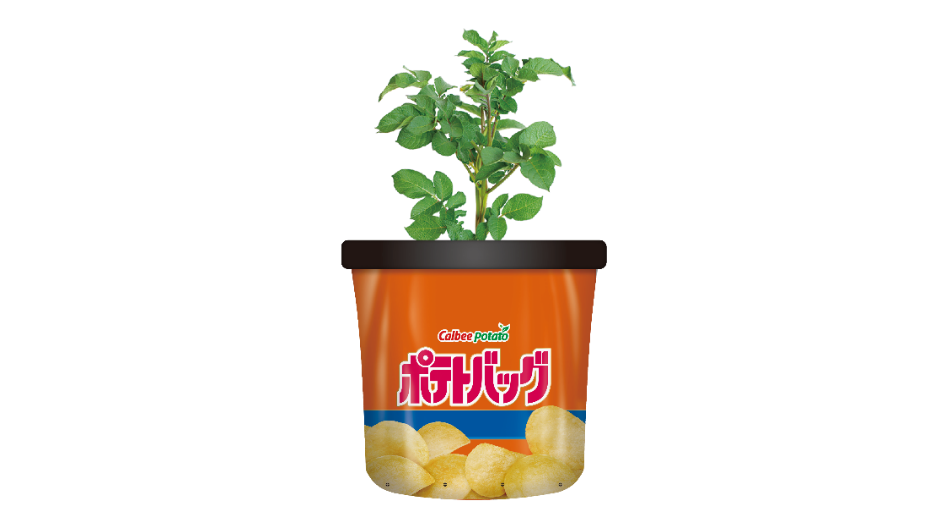 Calbee Potato has teamed up with garden soil giant Protoleaf for a unique new product! Potato Bag will allow customers to grow their own potatoes directly from a bag, and are currently on sale at home and garden centers in the Kyushu area. 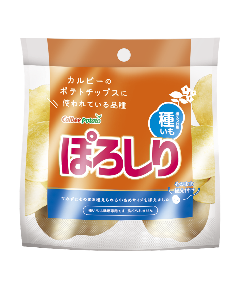 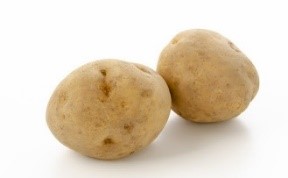 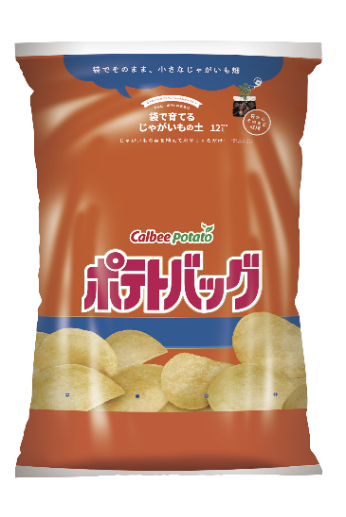 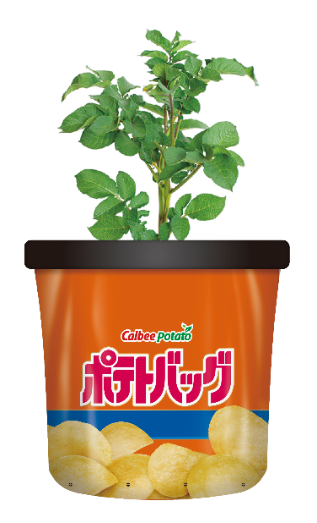 The soil found in Potato Bag is made of light, easy-to-carry coconut peat and husk chips. Even if you have no experience in the garden, no problem–just pick a spot and water them! The soil can also be disposed of as burnable garbage after, so cleanup is simple.

Potato Bag was created as a way to get young people interested in food production and creation. The product already contains all necessary fertilizer, and the potato seeds found within have been created and perfected by Calbee over the past decade.

Where to Buy: Home and Garden Centers in the Kyushu Area