Attack on Titan The Final Season Part 2 began airing on January 9. The opening track is The Rumbling by SiM, and the ending theme is Akuma no Ko (A Child of Evil) by Ai Higuchi. The titles and lyrics of these pieces both closely relate to the series itself, and the TV-size versions are now available on music streaming sites.

To commemorate the start of The Final Season Part 2, the non-credit opening and ending videos have been released on YouTube.

The opening theme we created for Attack on Titan pulls from the many other songs written for the series so far and seeks to bring this story to a close. With the greatest love and respect, I think we’ve been able to bring our own spin to the series while also respecting its past. I hope that fans of the series will enjoy the track’s lyrics as well. 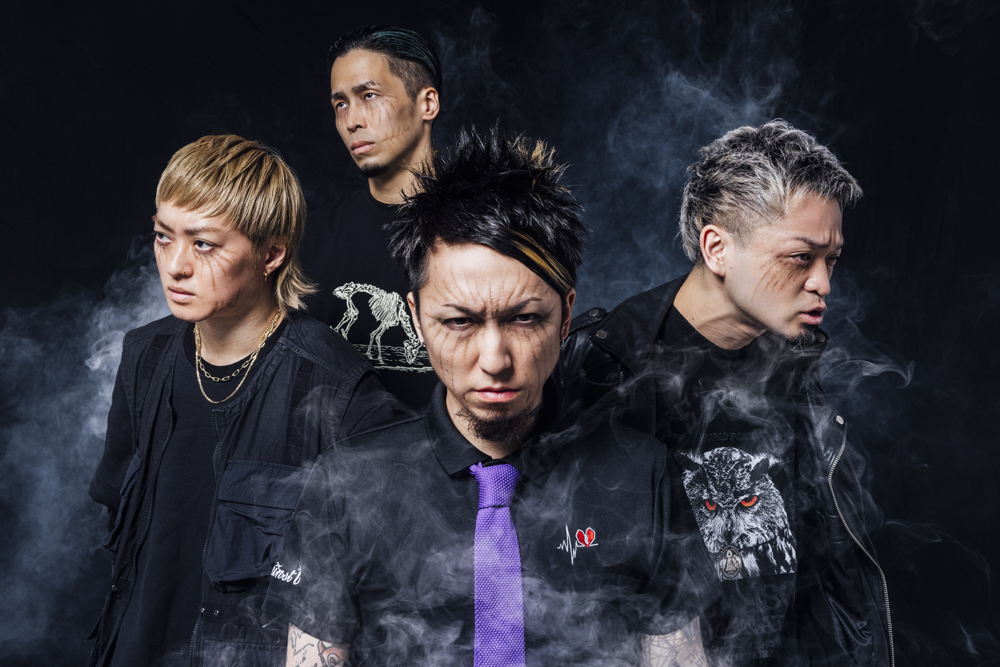 What if I were born inside the walls? On the outside? What if I were a Marleyan? An Eldian? How long could I live with such hatred and resentment in my heart? Would I ever know forgiveness? Being born in this world, you’d have a predetermined destiny, and these characters can’t turn away from the justice they seek.

Attack on Titan provided me with questions that shook my foundation. I tried to find answers to the questions it inspired in me, but there were no answers to be found. Perhaps I’ll spend the rest of my life trying to find those answers. Please, enjoy this ending track. 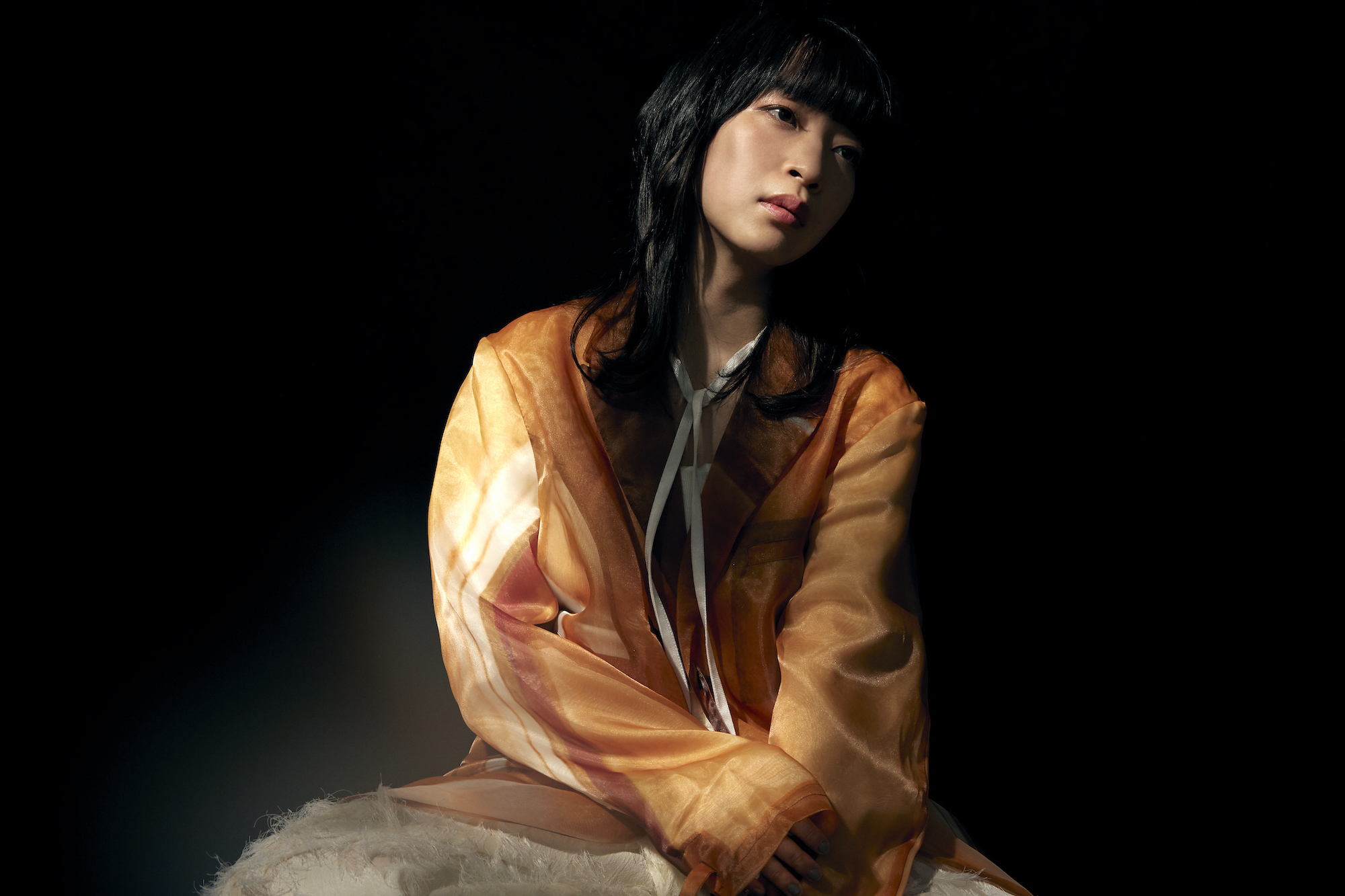 Airing on NHK General Sundays at 24:05