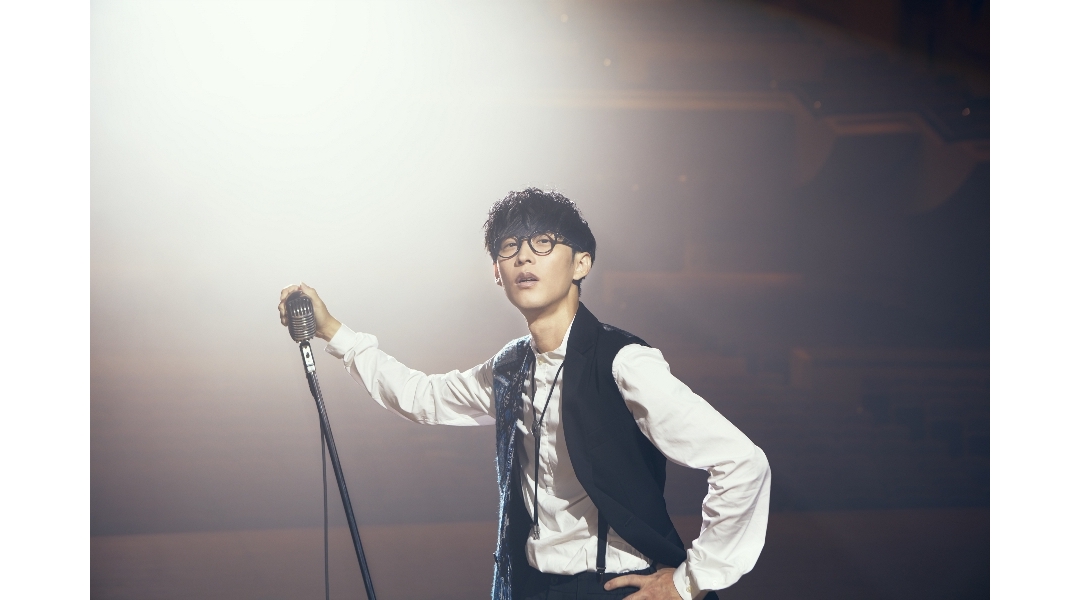 Masayoshi Oishi has been chosen to perform the theme song for the upcoming anime series Love After World Domination, scheduled to premiere in April 2022. The new track is a duet with popular voice actress Yukari Tamura, and a preview of the track can be heard in the newest trailer.

Based on the manga series written by Hiroshi Noda and illustrated by Takahiro Wakamatsu, the show tells the story of a hero and villain pursuing a forbidden love.

Masayoshi Oishi has also announced a three-stop concert tour! The artist will perform at Zepp Namba on May 6, at Zepp Nagoya on June 9, and at KT Zepp Yokohama on June 17. Ticket details will be announced on the official website at a later date. This will be the first solo concert for the artist in about eight months.

“From the beginning, I wanted to make the opening song a male/female duet track, and I was so thrilled to work with Yukari Tamura! Thanks to her, it became an incredibly emotional song. I hope everyone enjoys the series as much as I enjoyed creating the theme.”

“Masayoshi Oishi invited me to perform a duet with him! I was so nervous about recording as a guest vocalist in this major track rather than performing a character song, but I ended up really enjoying it! I hope this becomes a famous duet song, please enjoy it!” 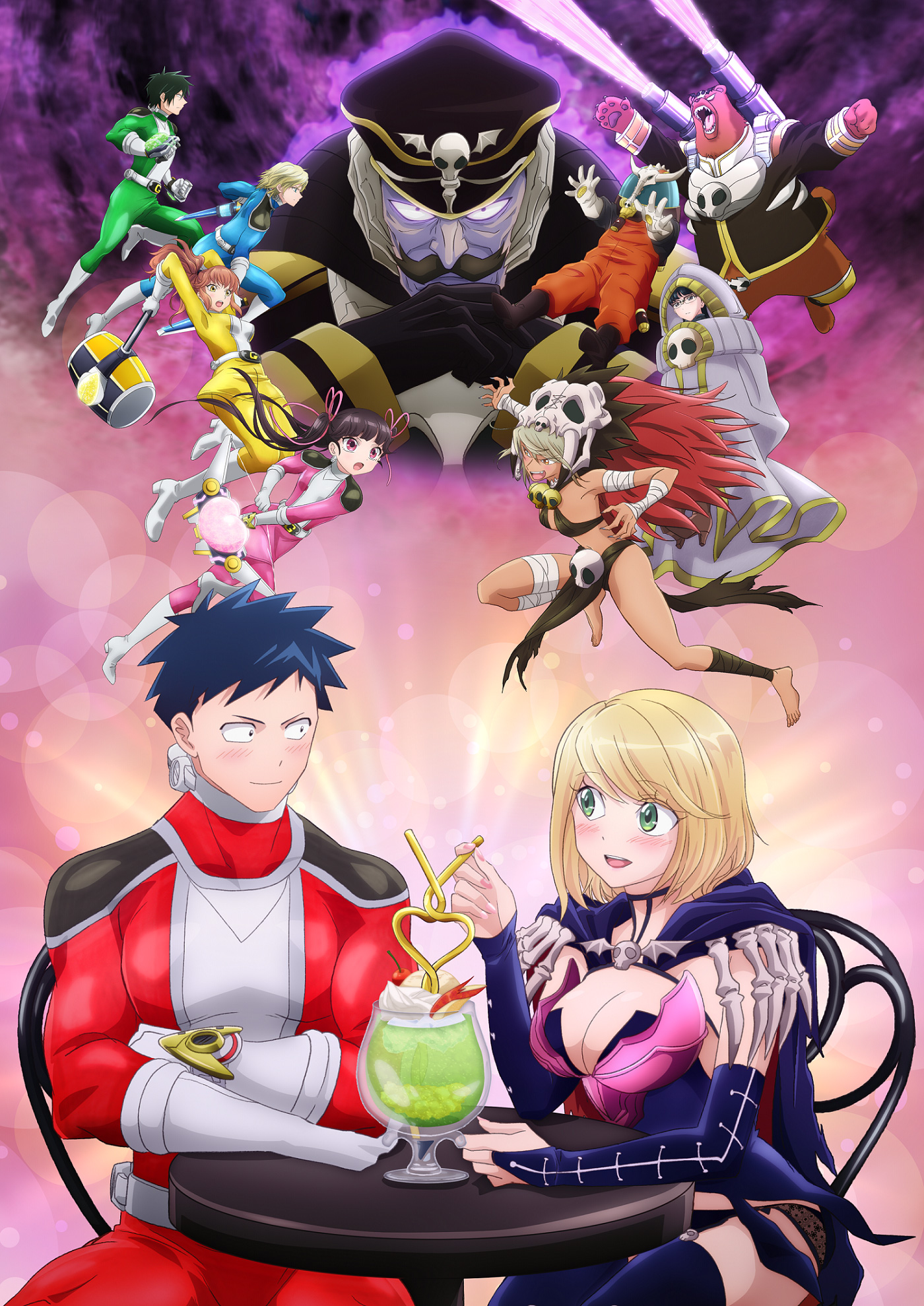