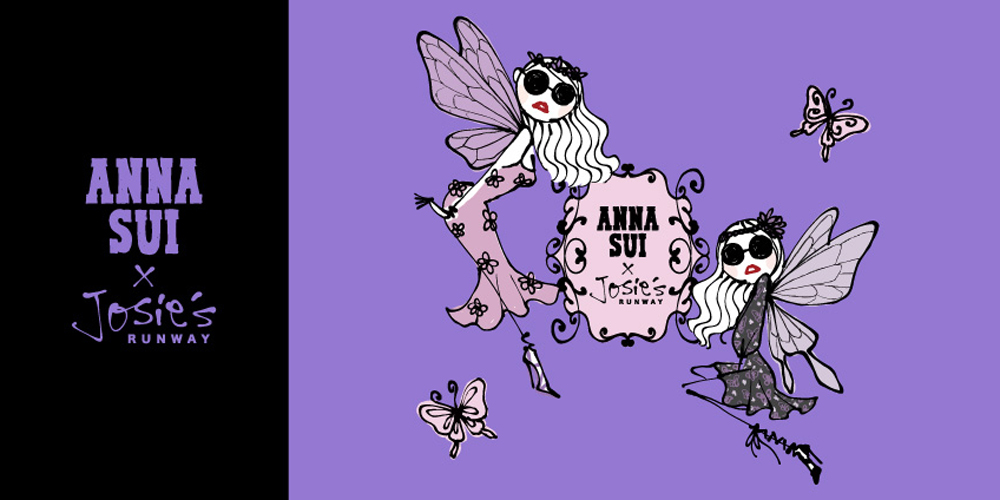 One of New York’s most iconic designers ANNA SUI is collaborating with Daichi Miura’s brand Josie’s Runway for a second collaboration! 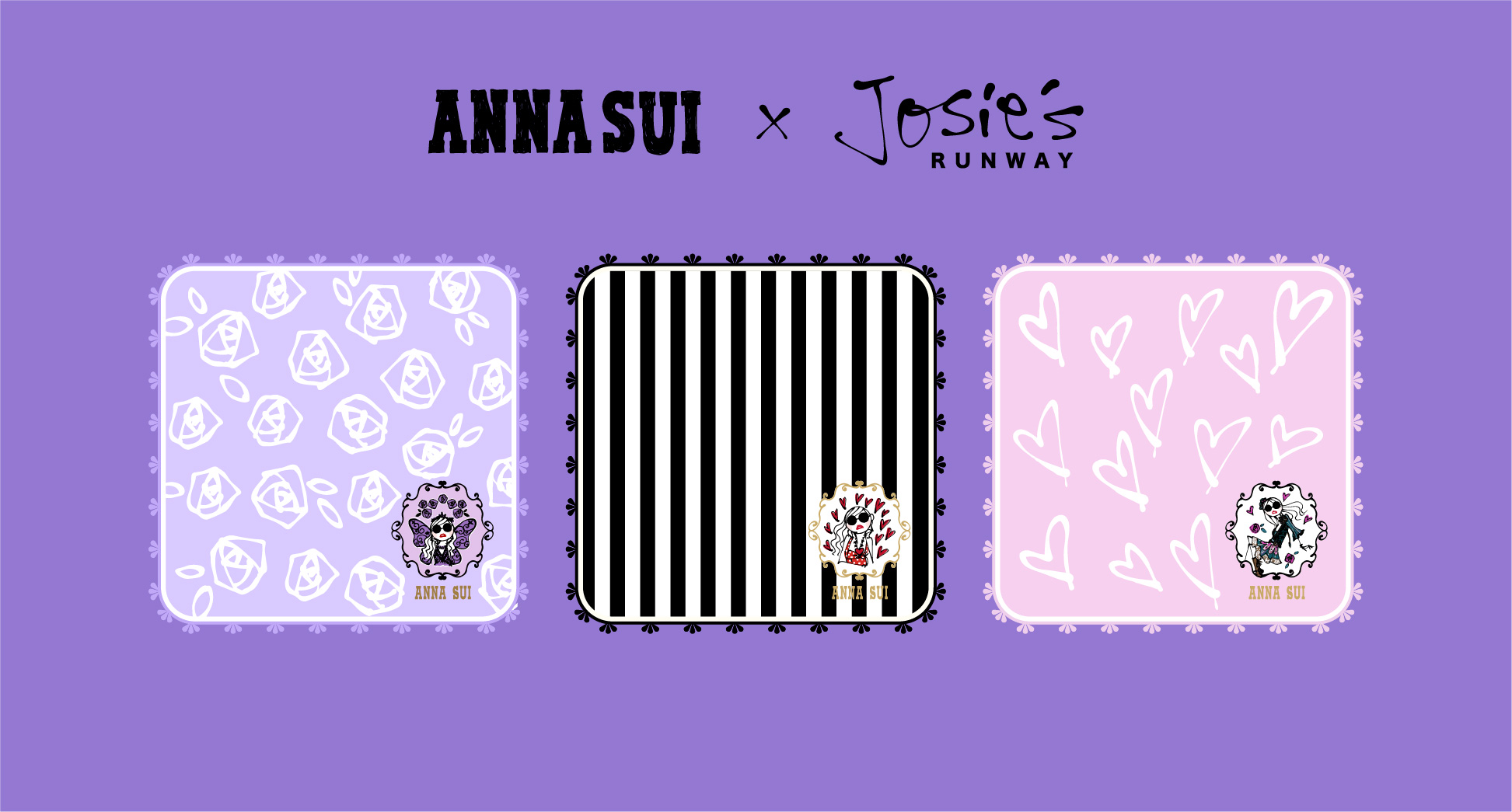 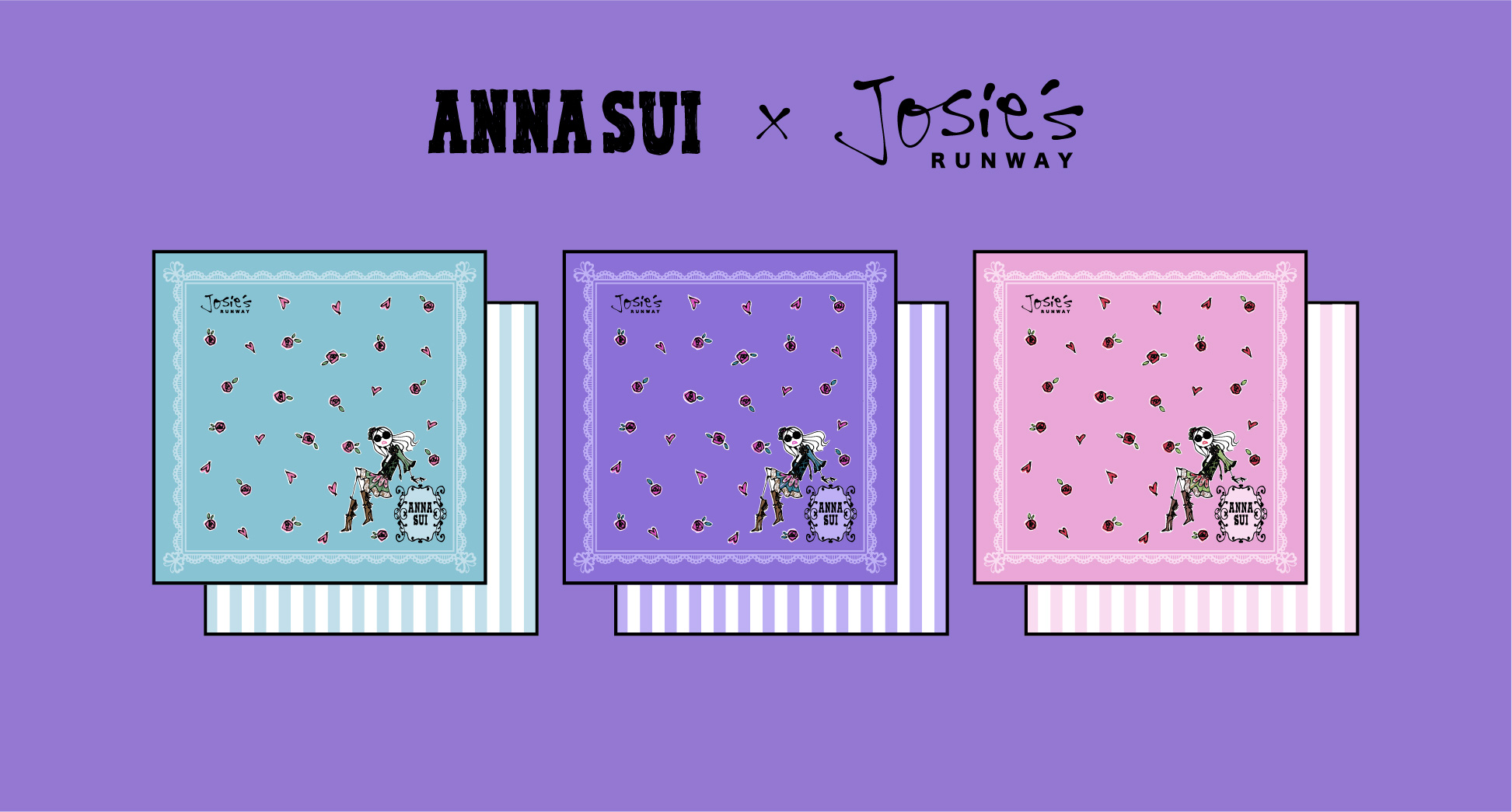 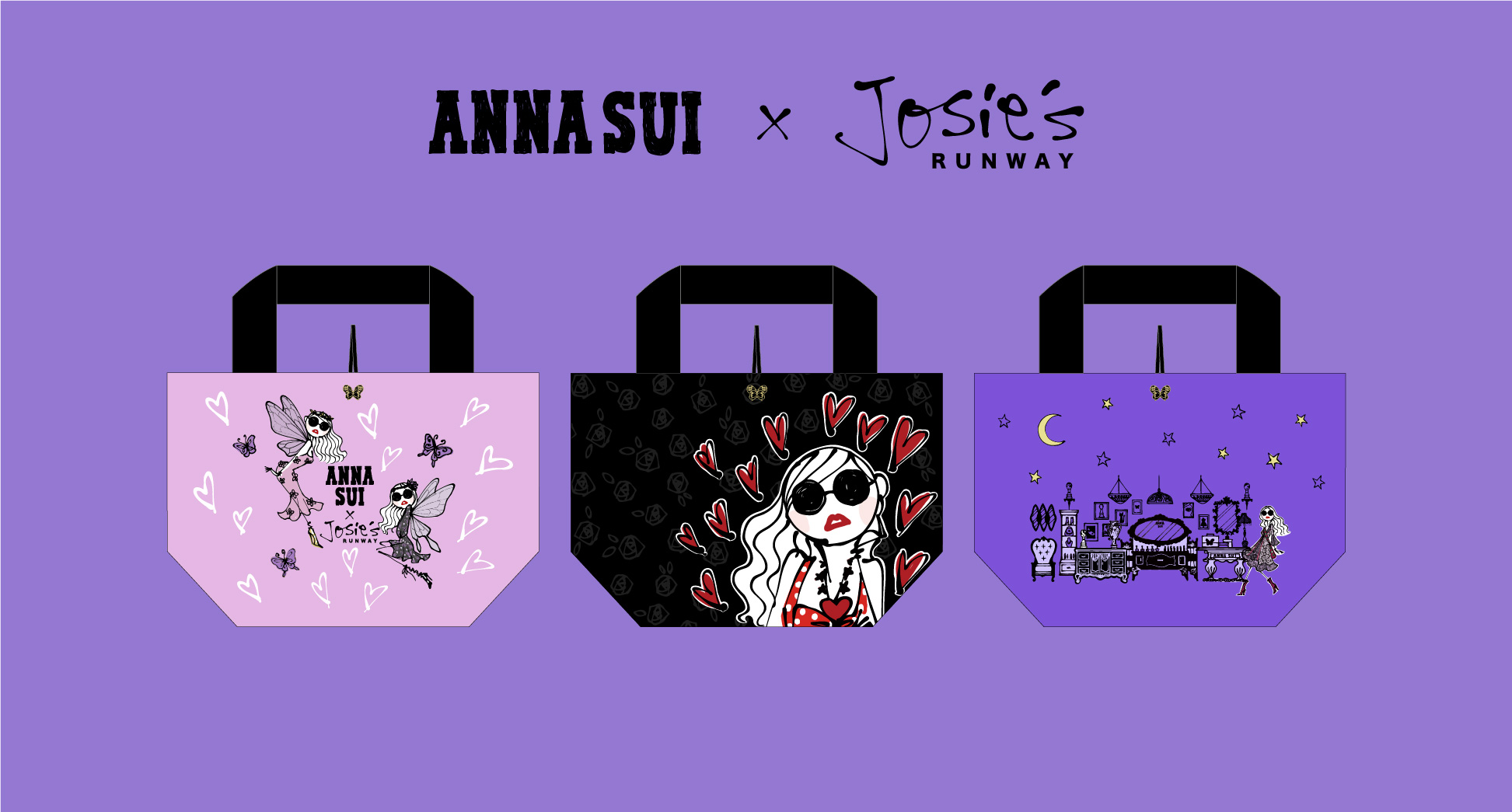 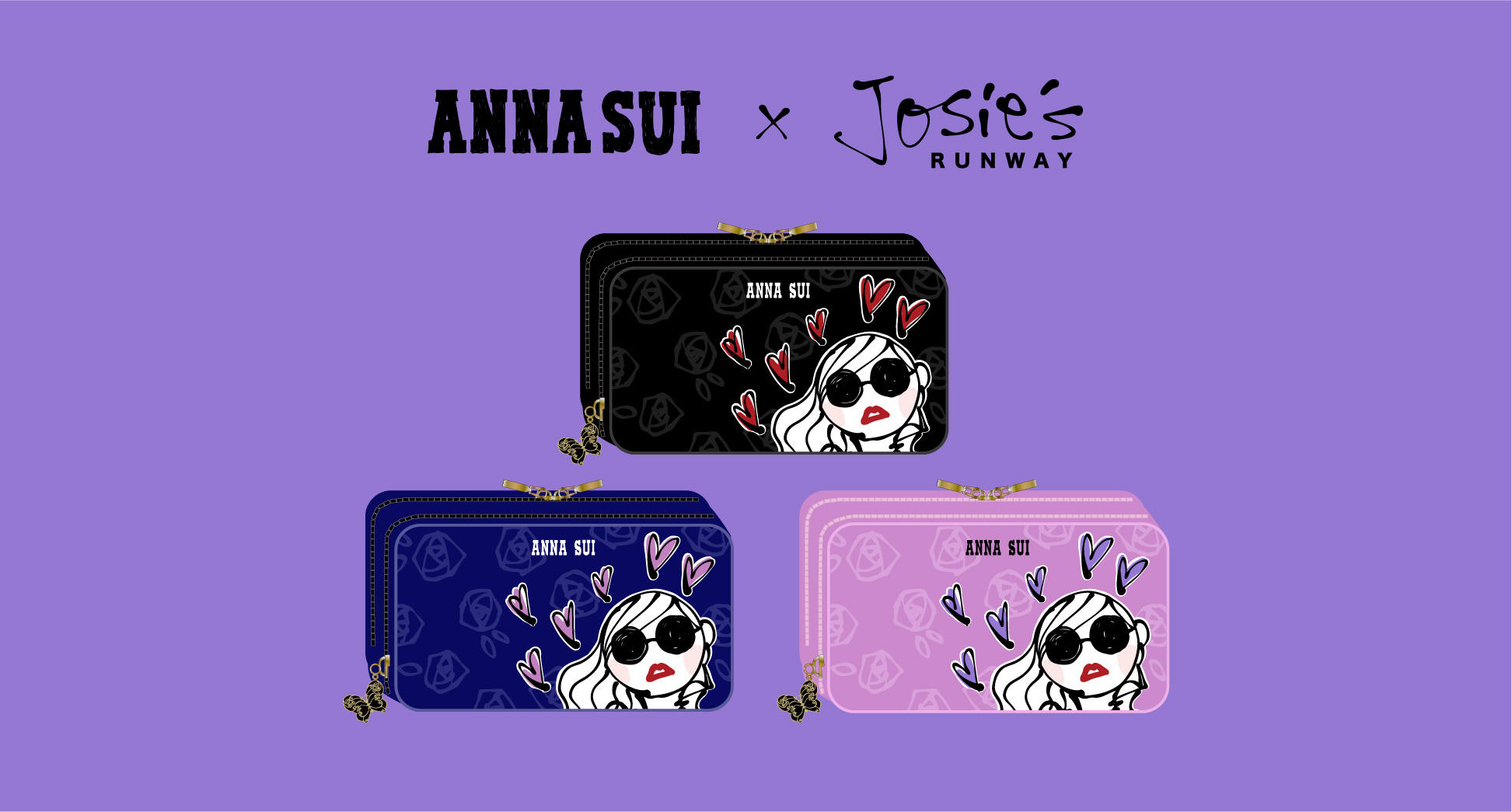 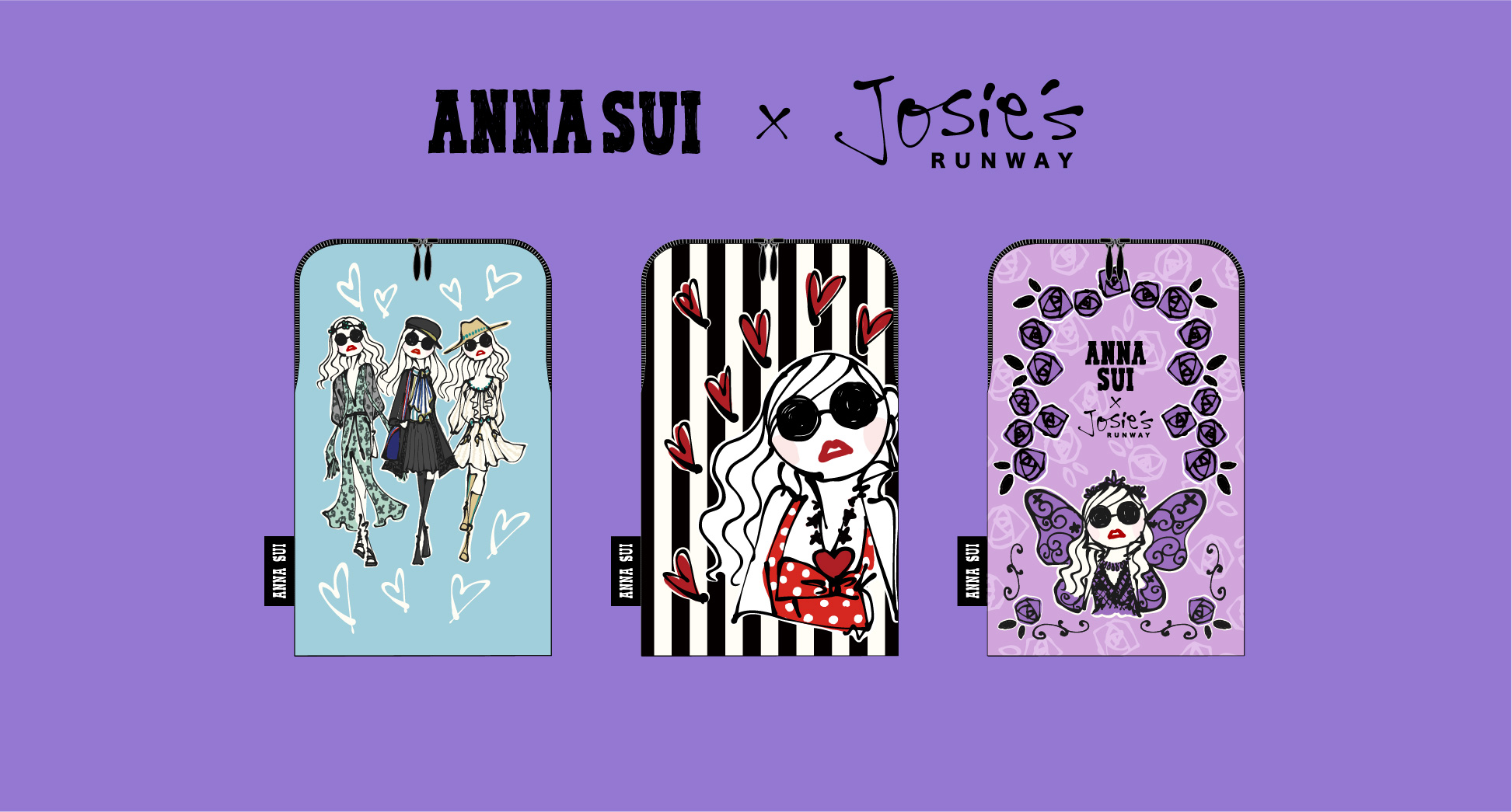 Five items will be available in the new collection, so why not pick up one of these cute, rock ‘n’ roll pieces?