‘Date A Live’ Best-Of Album to Include Tracks from Anime, Film, Video Games 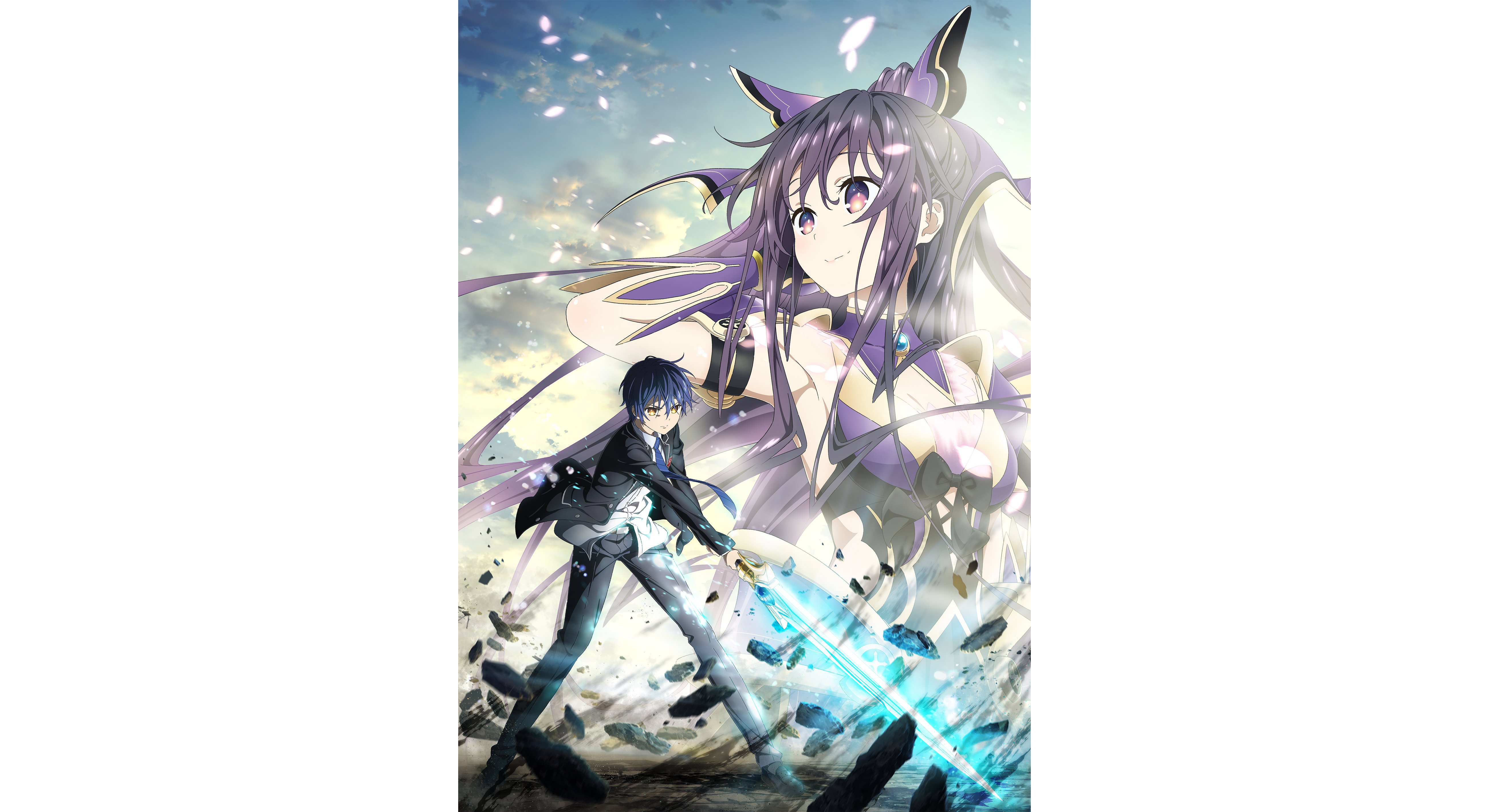 Date A Live, a light novel series serialized in Dragon Magazine, has been a massive hit. 22 volumes have been published so far, and it has spawned a manga series, three anime seasons, an animated film, a spin-off light novel series, and a collection of video games. To celebrate the upcoming fourth anime season, a new best-of album filled with Date A Live theme songs will be released on April 13, 2022!

sweet ARMS – Date A Live (From Date A Live)
https://youtu.be/Qg0prWizHhQ

sweet ARMS – Trust in you (From Date A Live)
https://youtu.be/BL0YK8jryK0

The album will include tracks sung by sweet ARMS, from the opening song to the original anime series to the theme song from Date A Live Fragment: Date A Bullet. To commemorate the album’s release, the opening video from the anime series has been remastered and uploaded to YouTube, while the openings for Date A Live II and III are also available to watch!