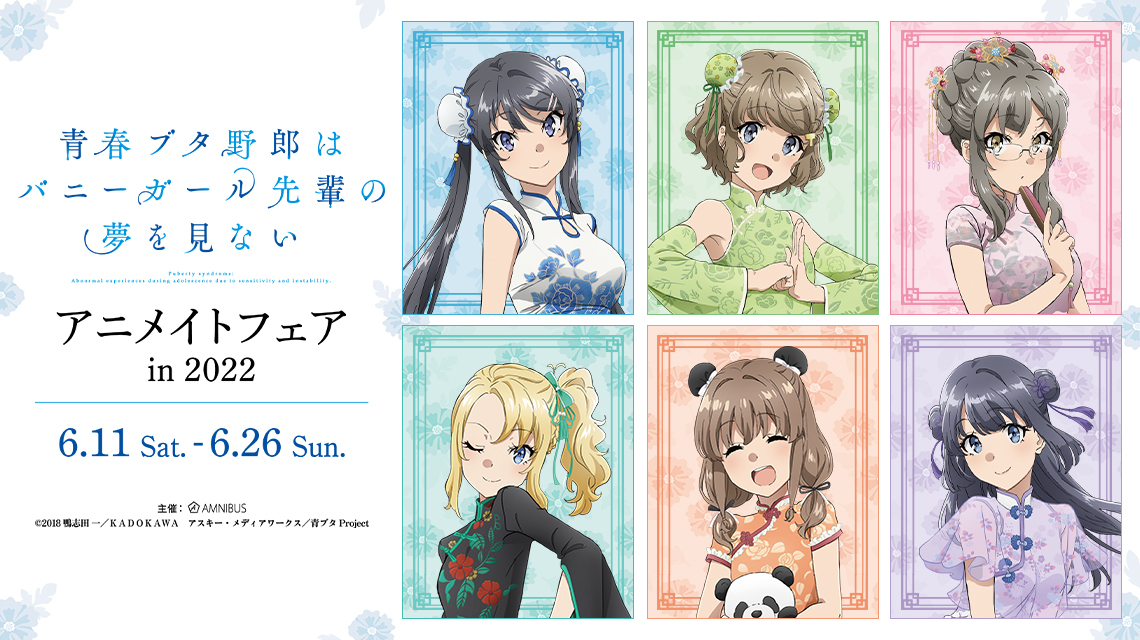 Starting June 11, the anime series Rascal Does Not Dream of Bunny Girl Senpai will take center stage in a new Animate Fair! Fans can find new products featuring illustrations drawn exclusively for the event, and a ton of special bonuses will be available for those preordering goods and those buying items during the event at participating Animate stores. 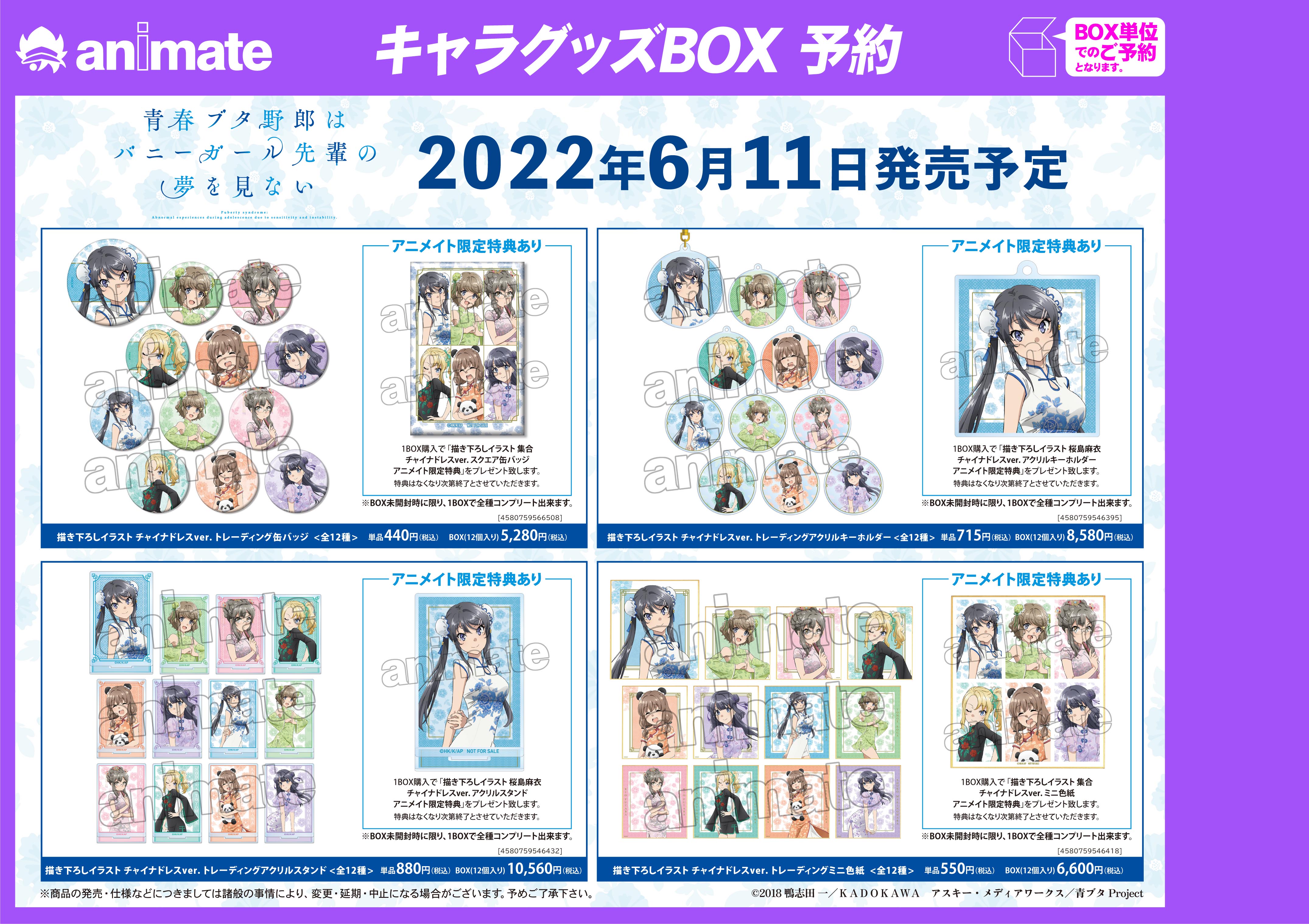 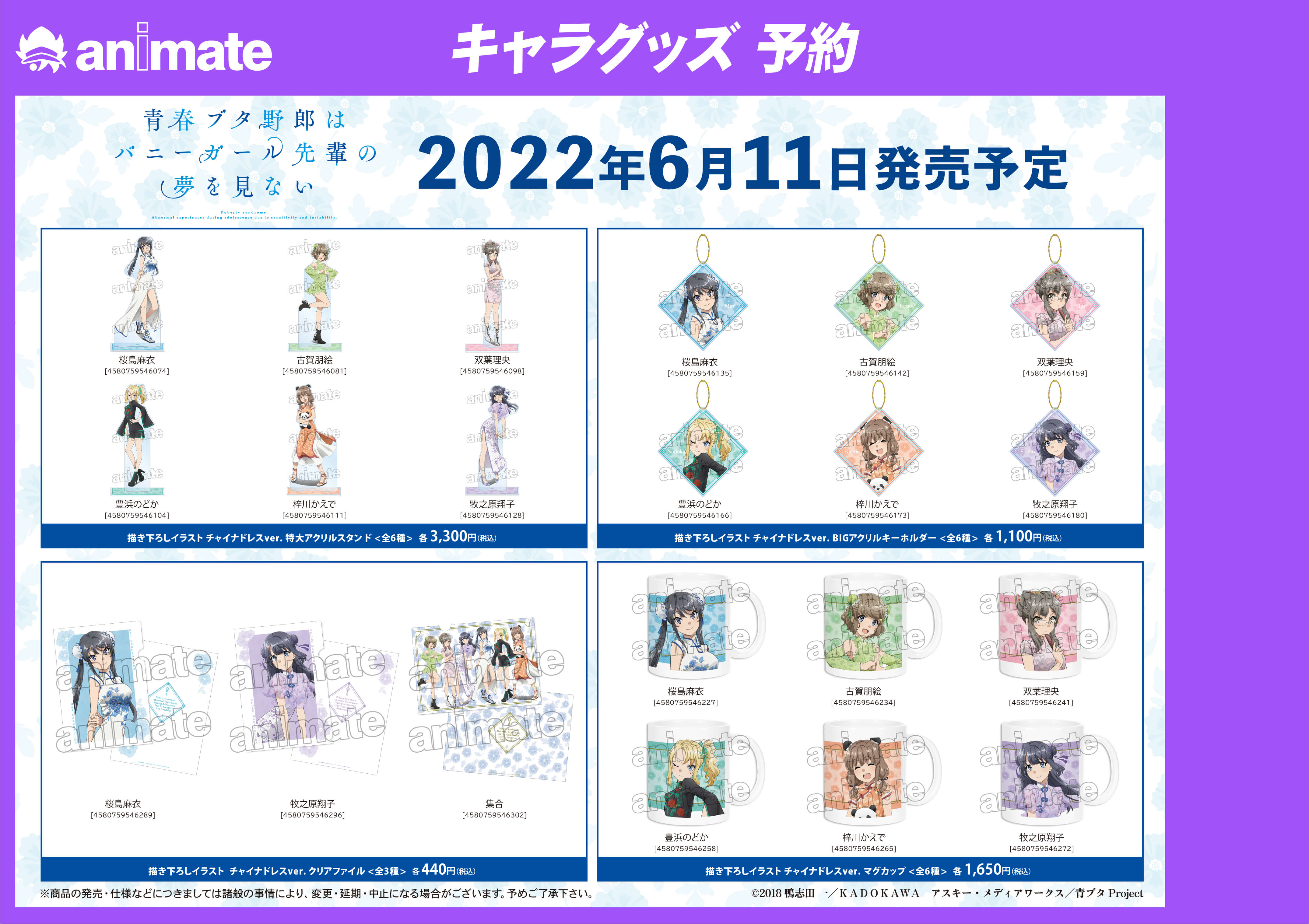 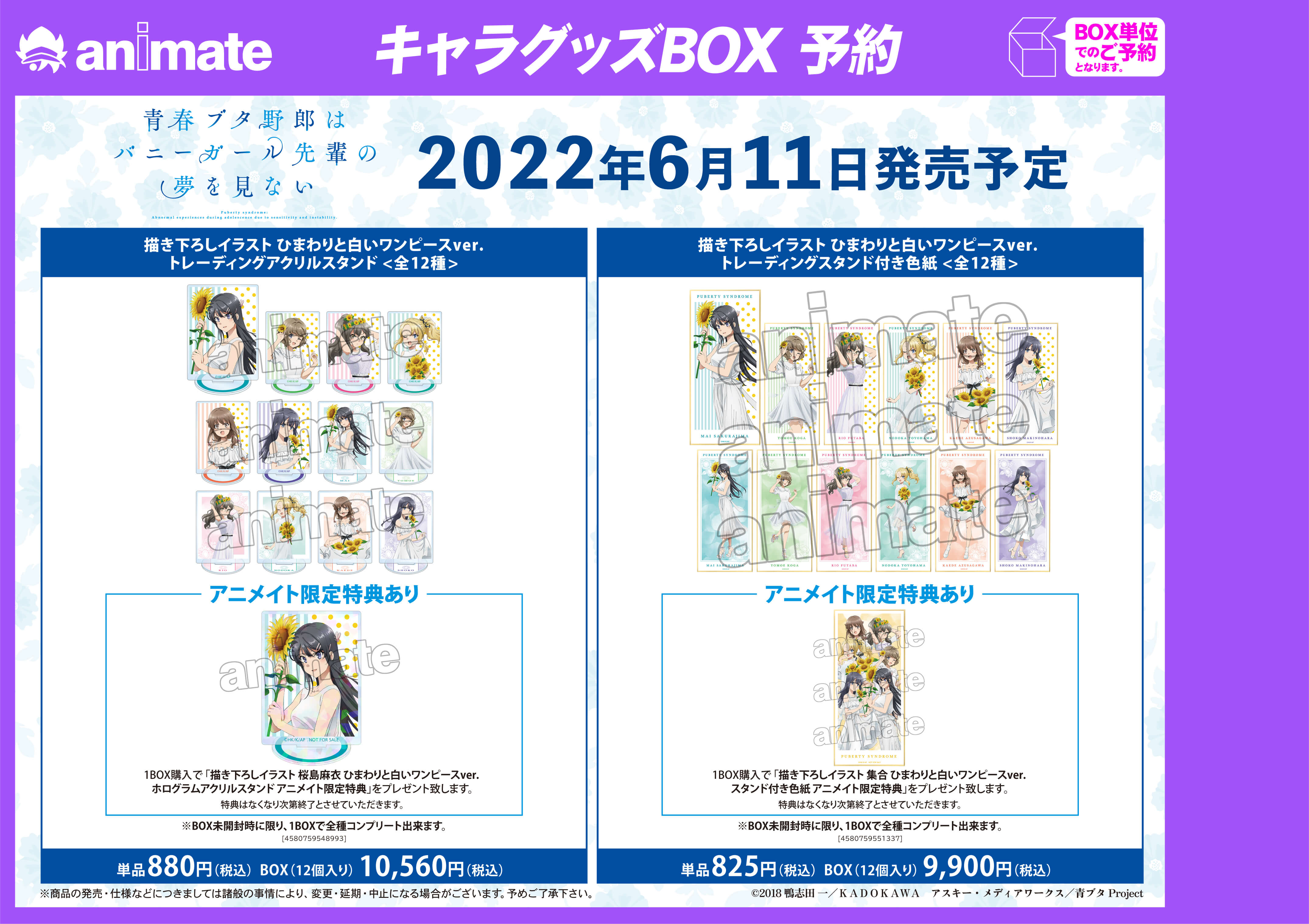 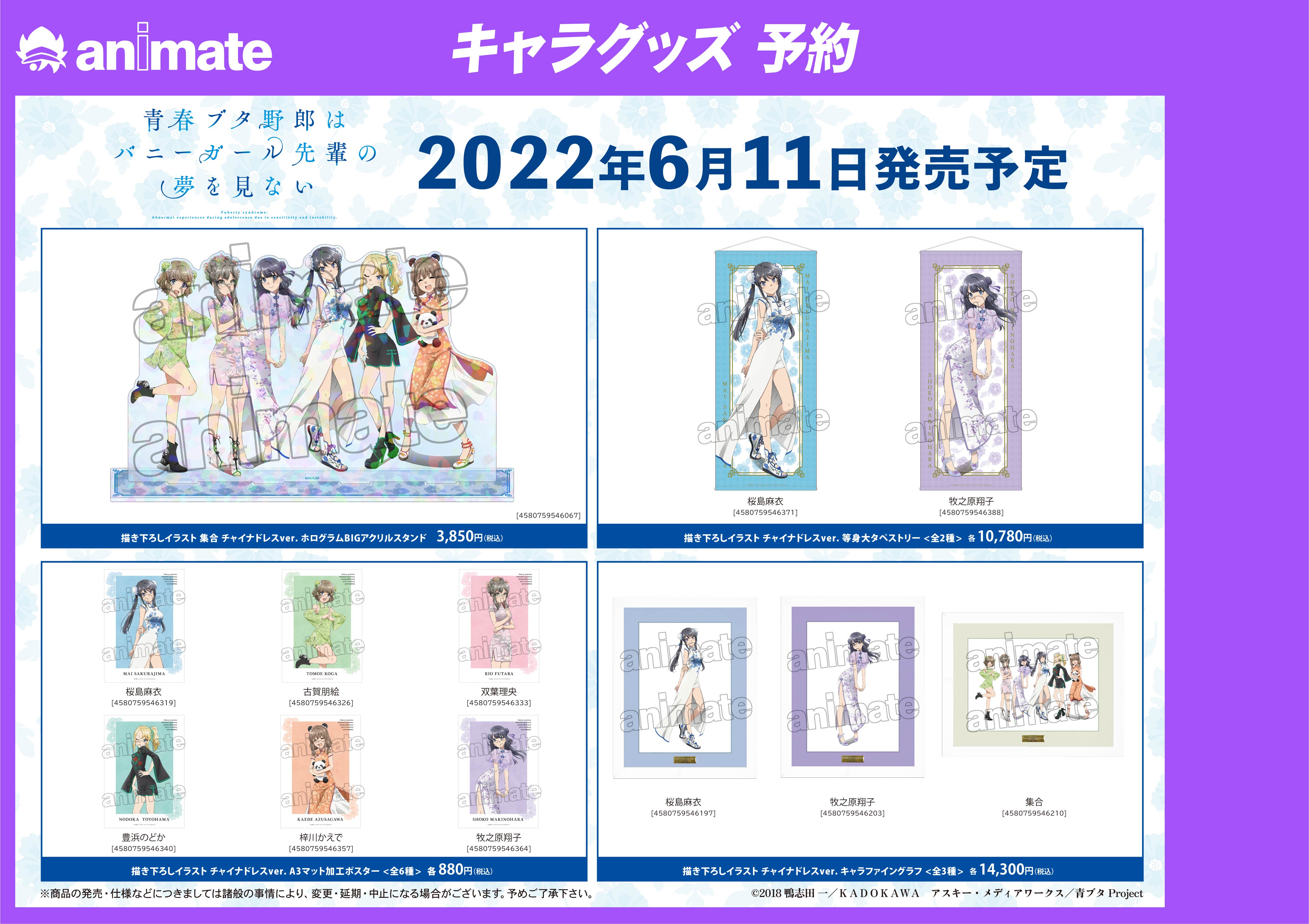 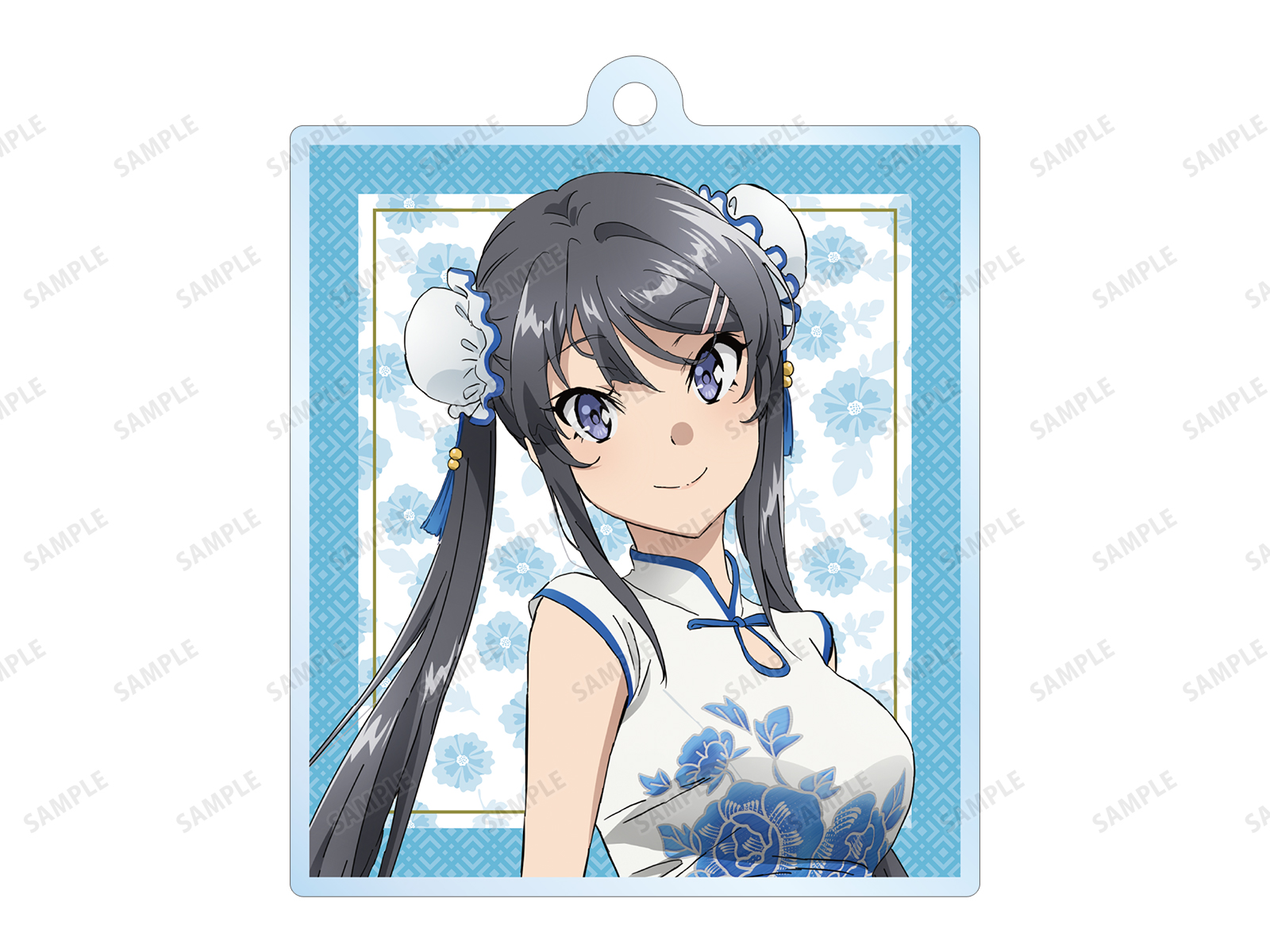 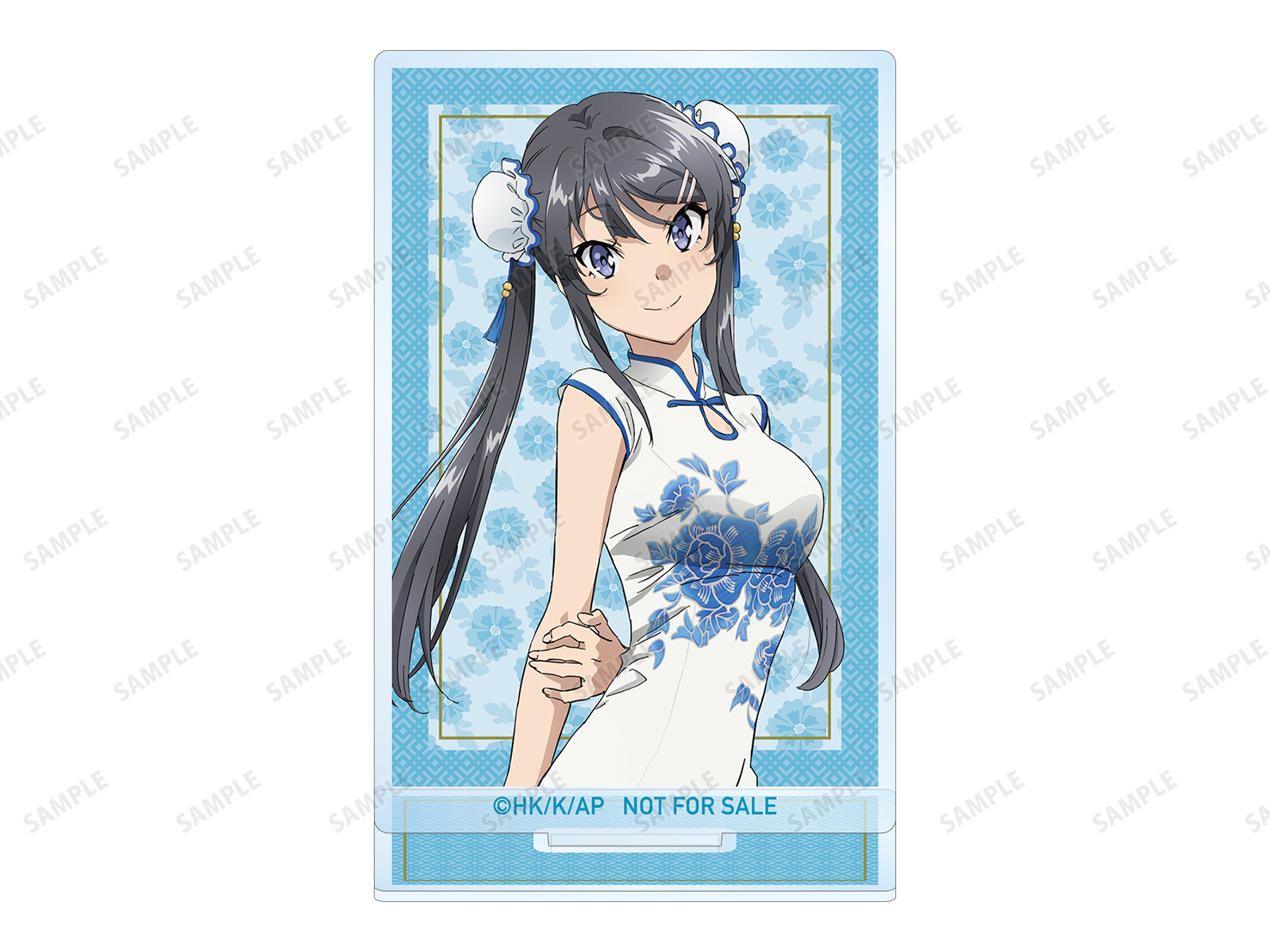 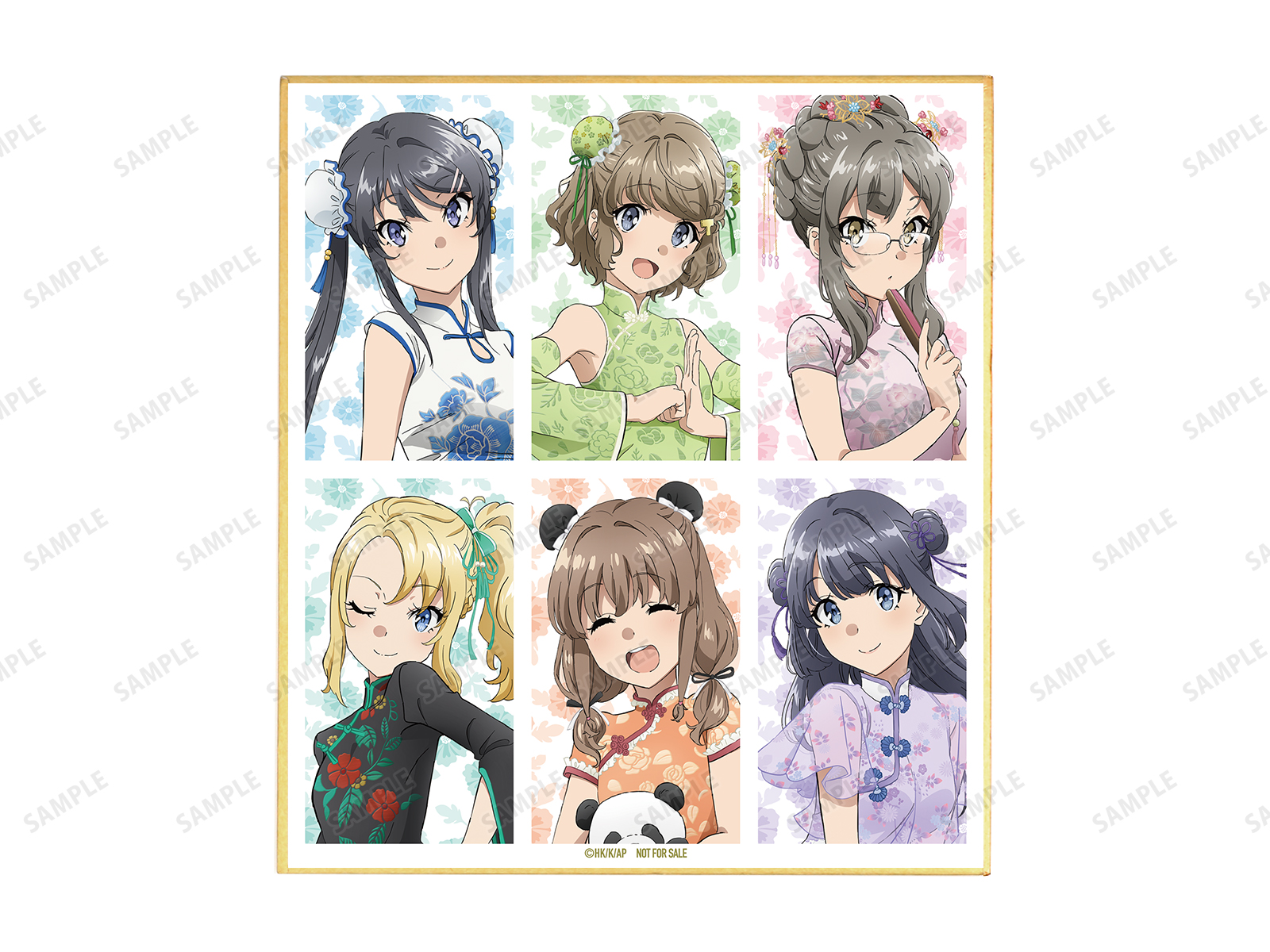 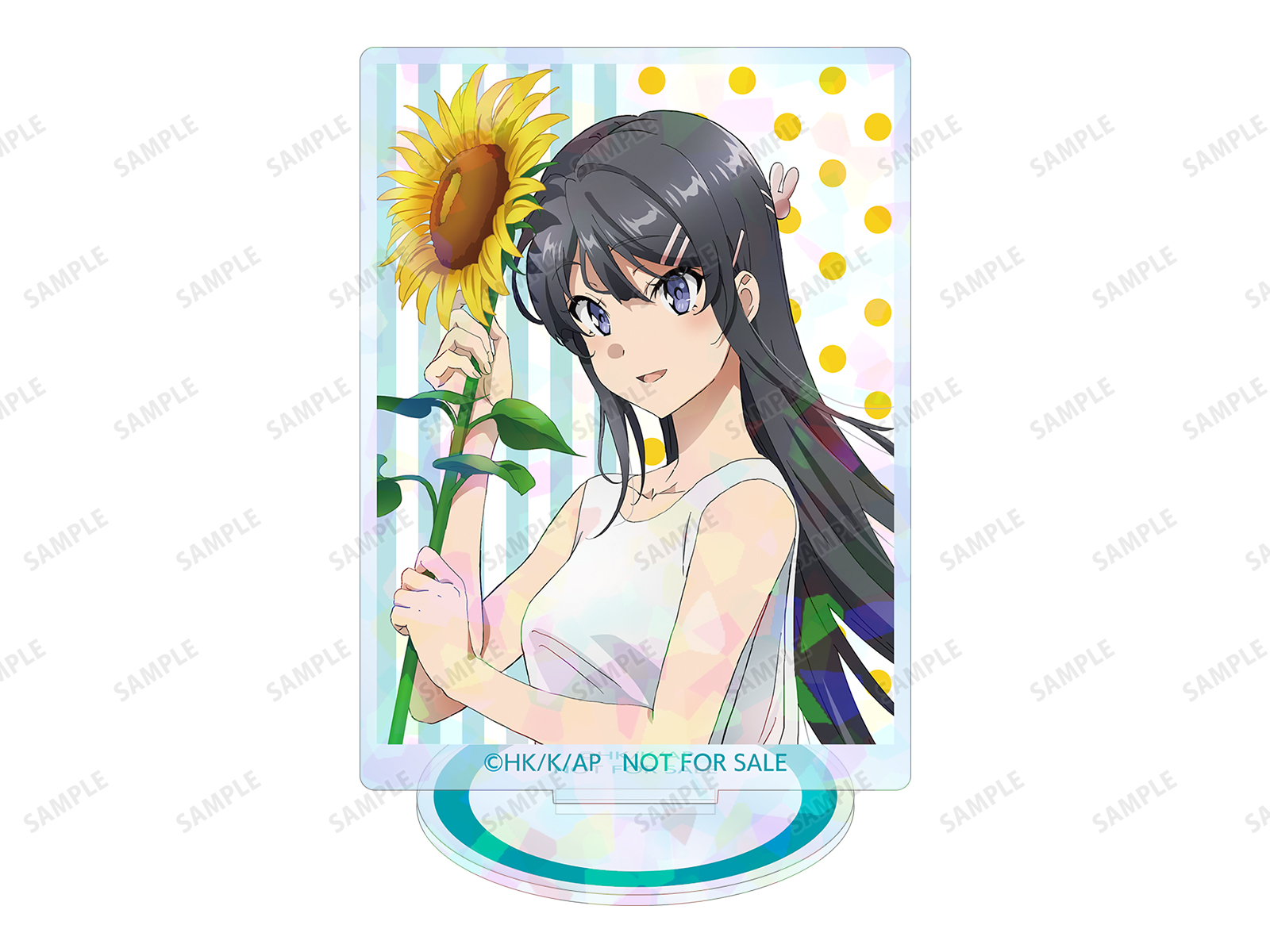 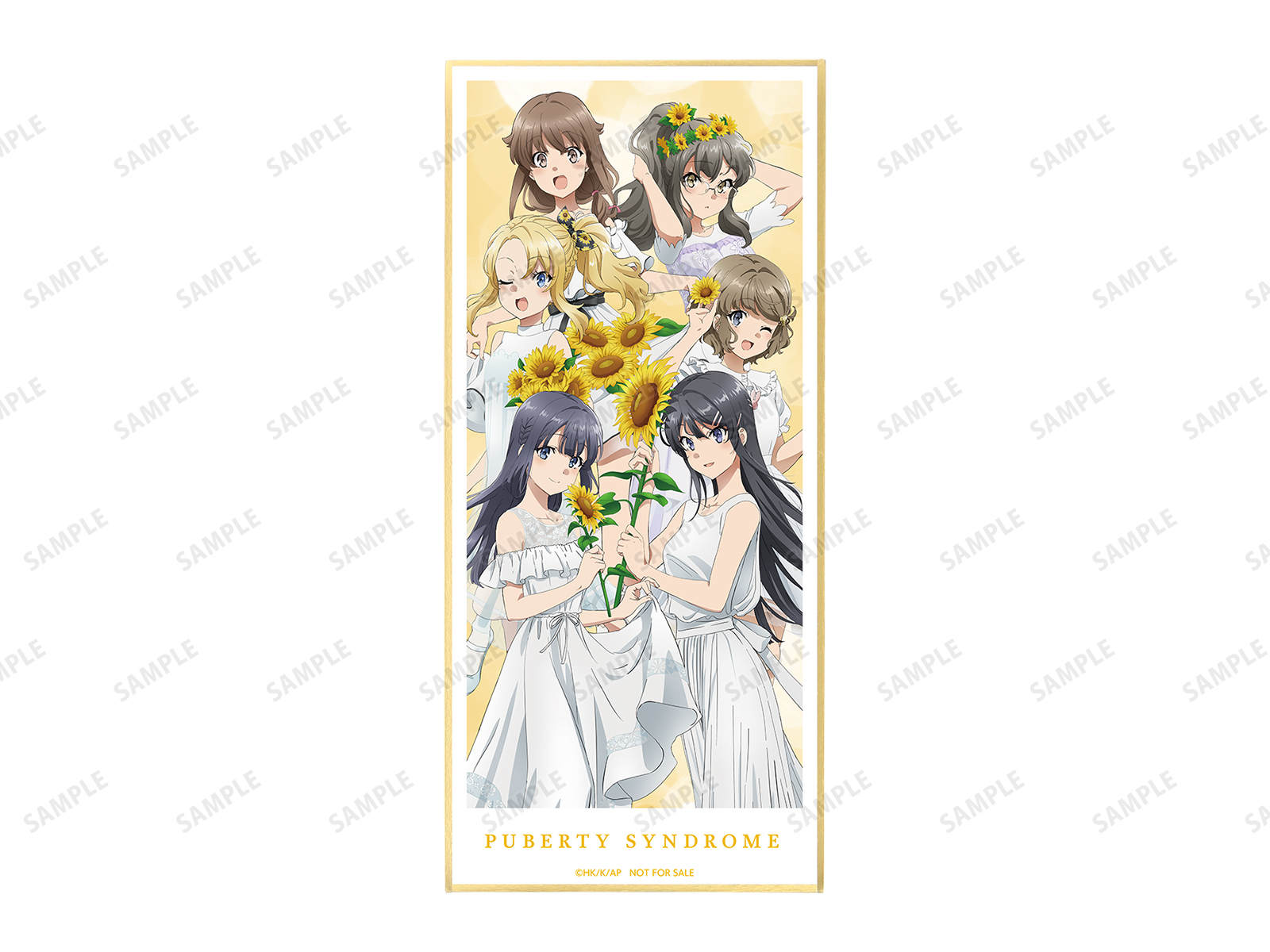 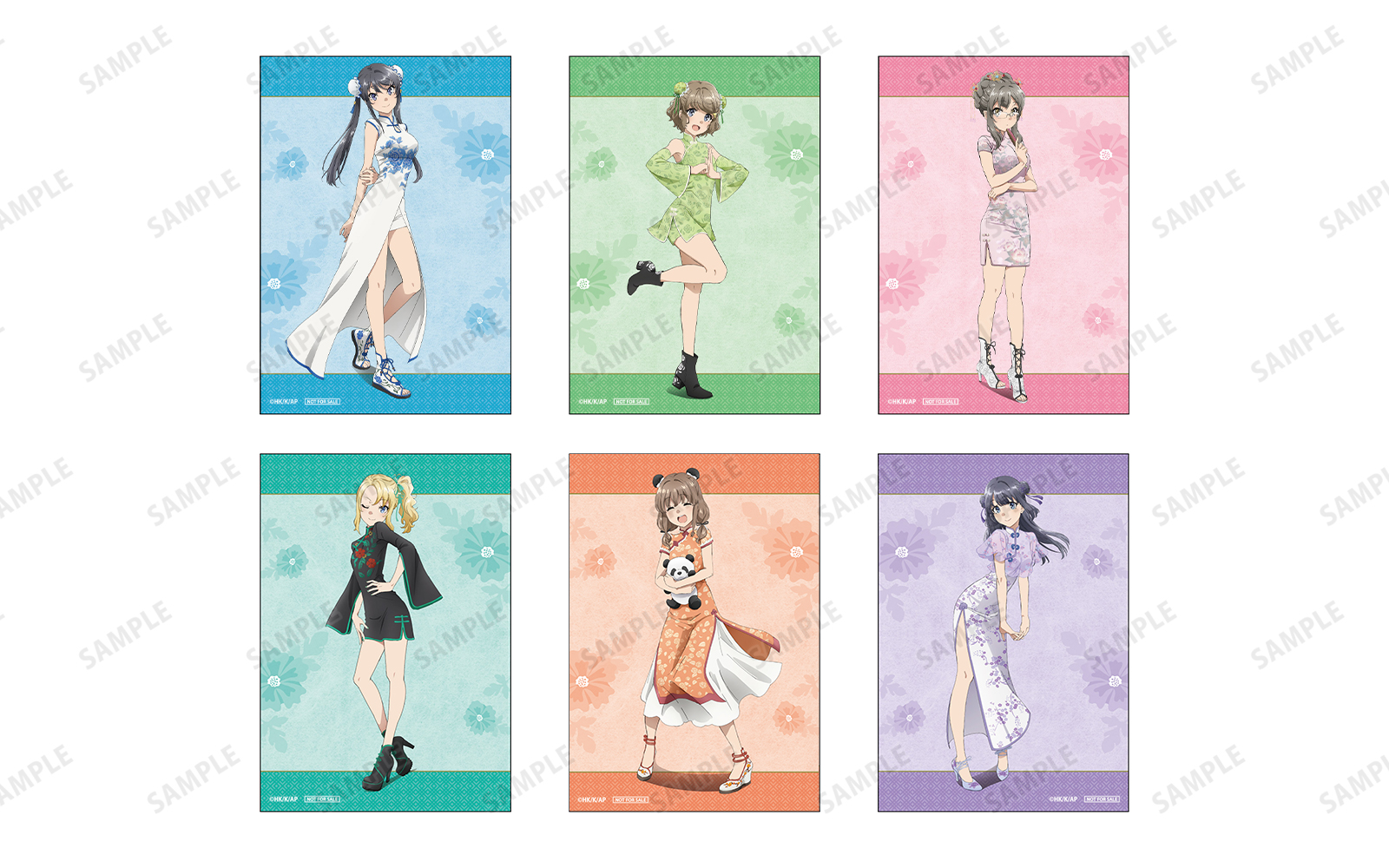 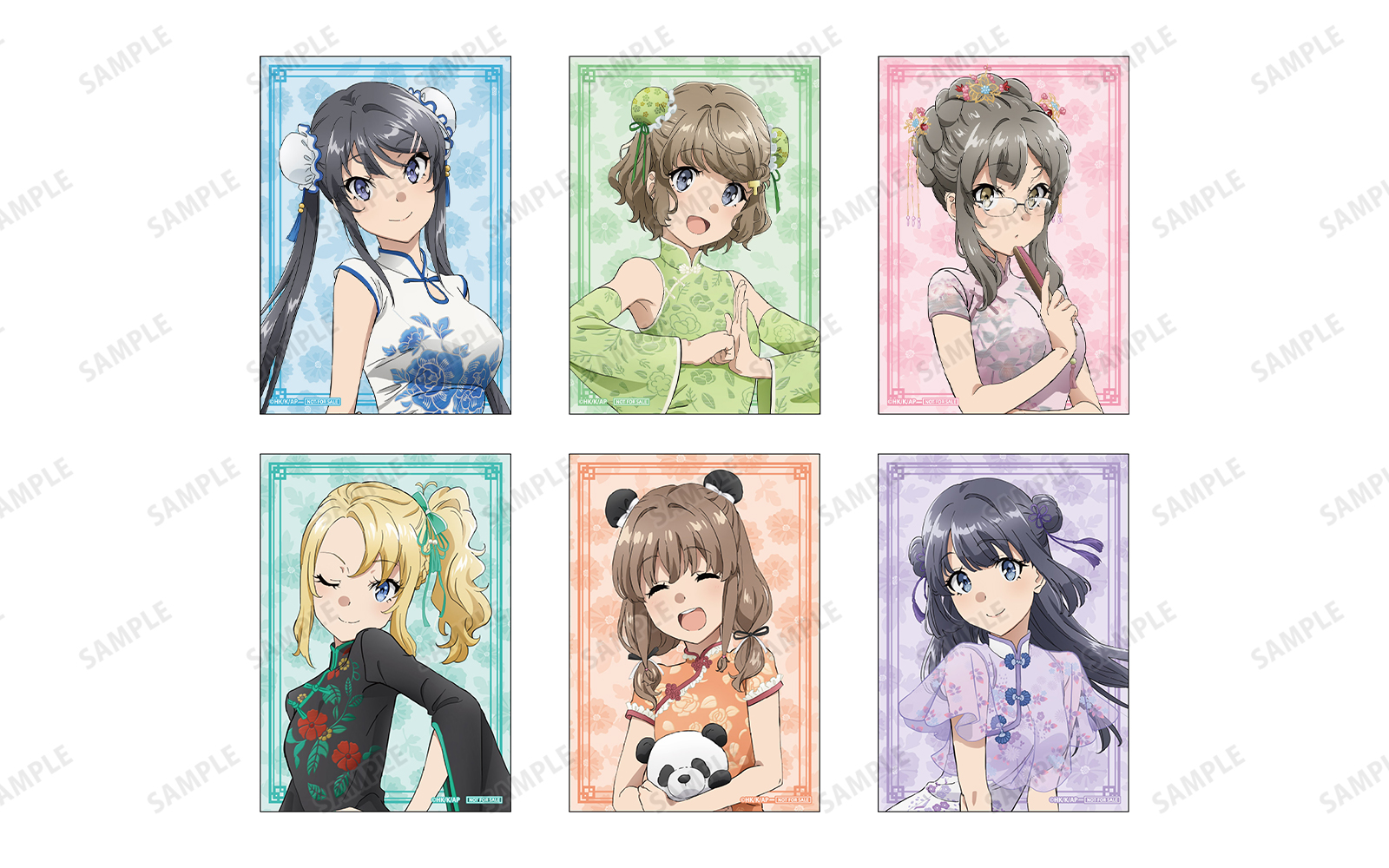 Currently, Animate Online is running a preorder campaign until April 19, 2022. The in-store purchase campaign will run during the event, so be sure to snag some of this merchandise while it’s available!