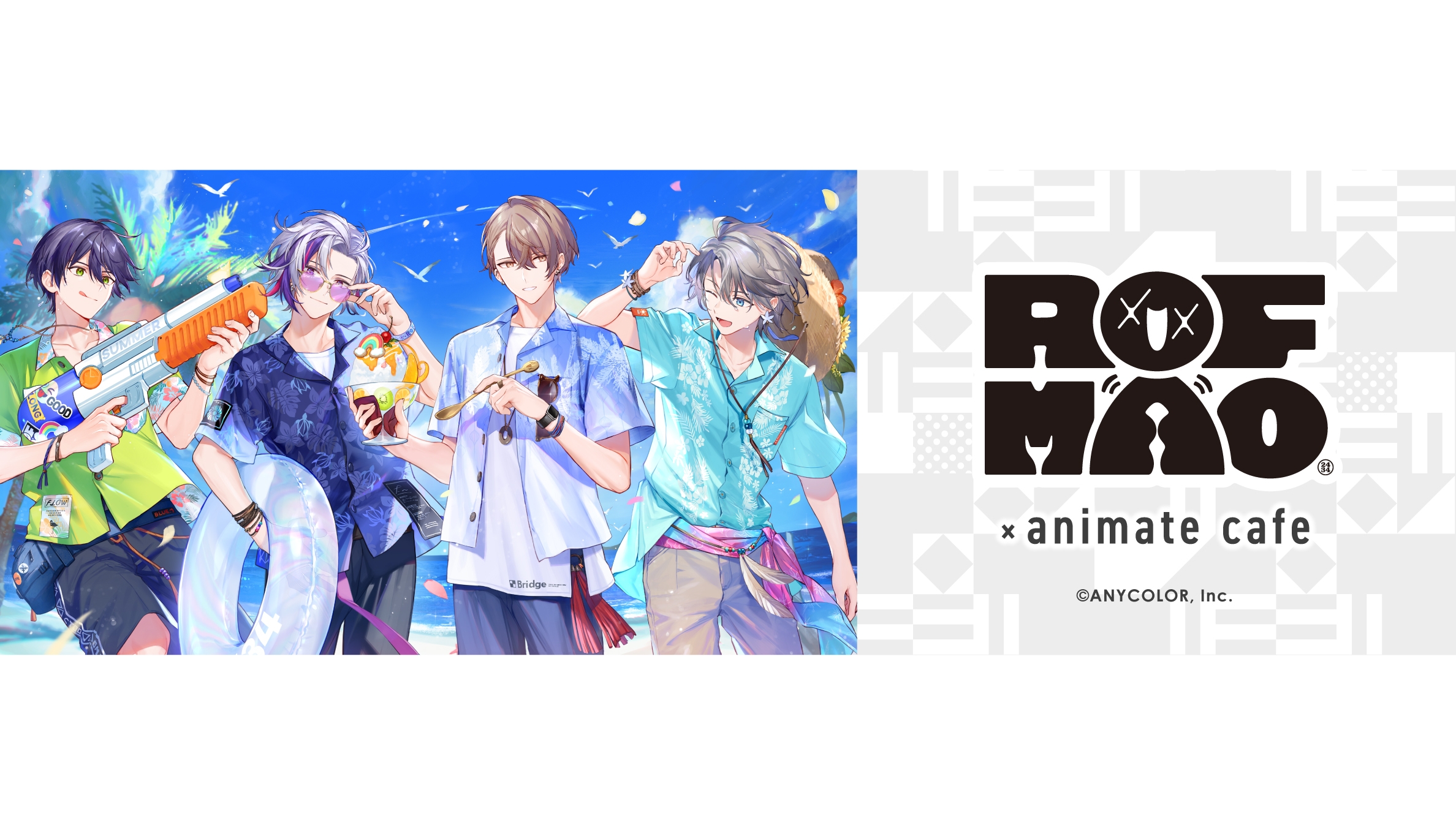 Animate Cafe locations often collaborate with popular anime and manga series for delectable themed menu items and special merchandise. From April 27 until May 30, fans of ROF-MAO will be able to show their support and enjoy an experience like no other in either Ikebukuro, Nagoya, or Tennoji. ROF-MAO is a unit consisting of the VTubers Kagami Hayato, Kenmochi Toya, Fuwa Minato, and Kaida Haru from NIJISANJI.

The cafe will feature menu items inspired by each of the four talents, as well as limited-edition goods decorated with art made exclusively for the collaboration.

Menu at a Glance 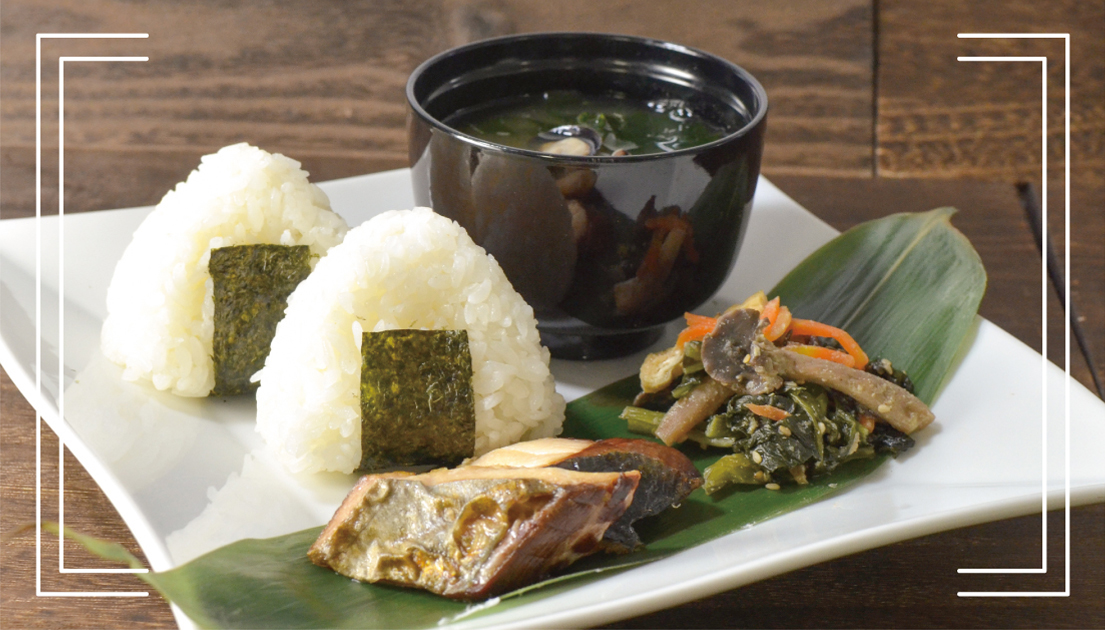 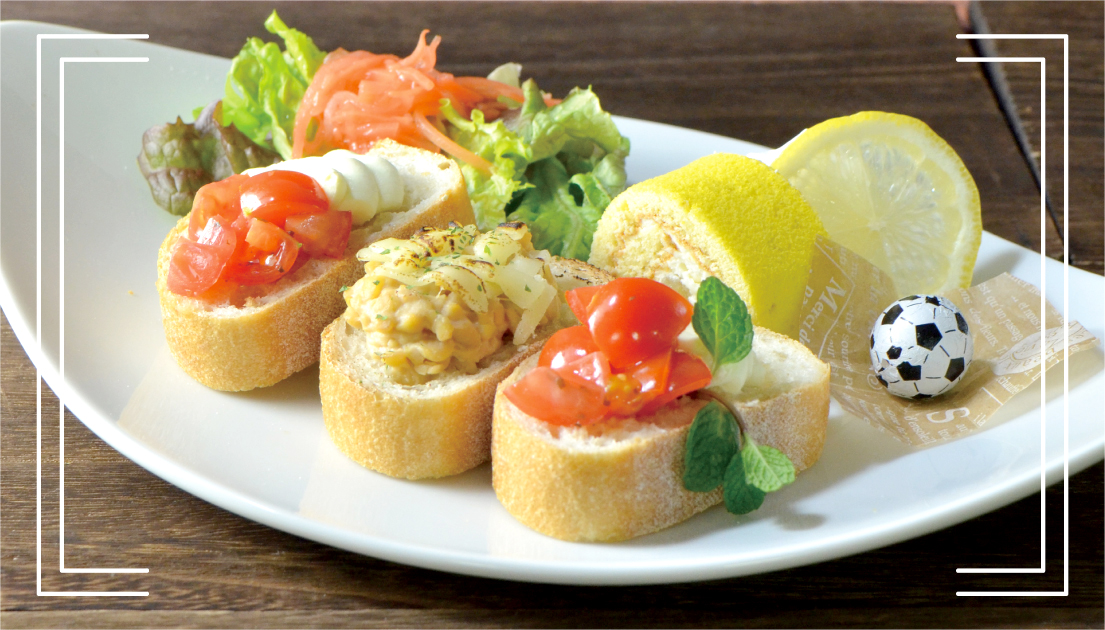 You’ll be Hypnotized to Eat this Dish 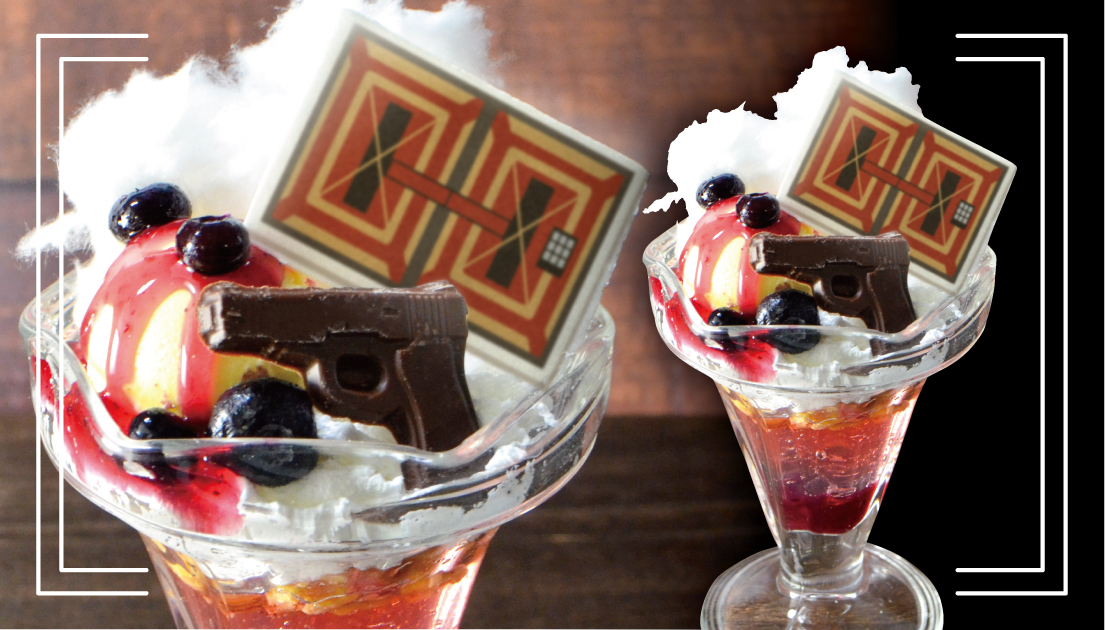 Kick Down the Door Parfait 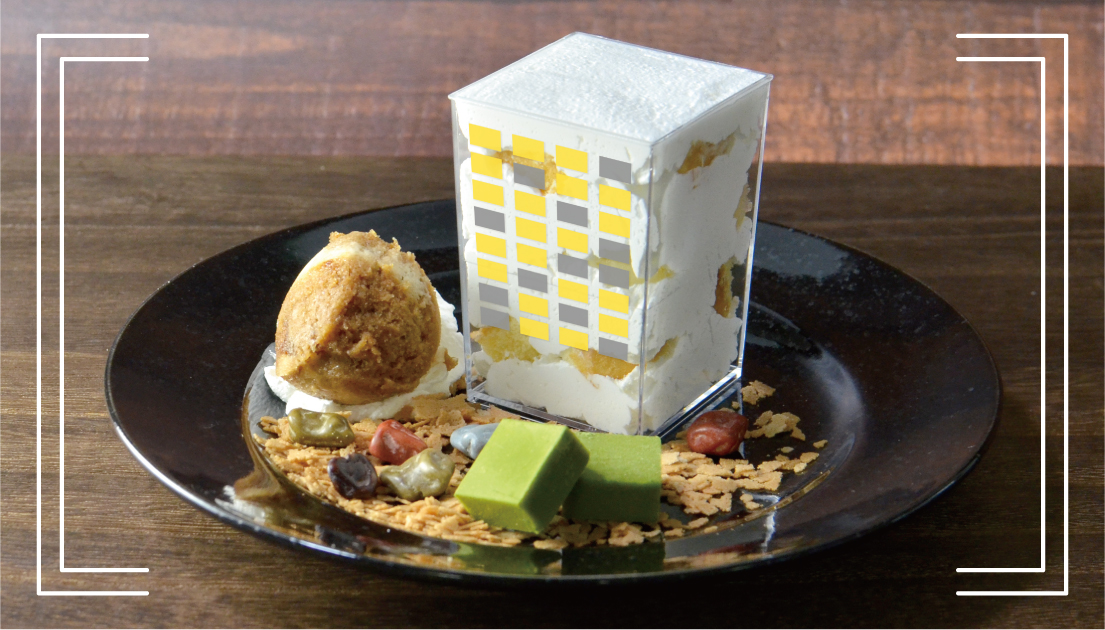 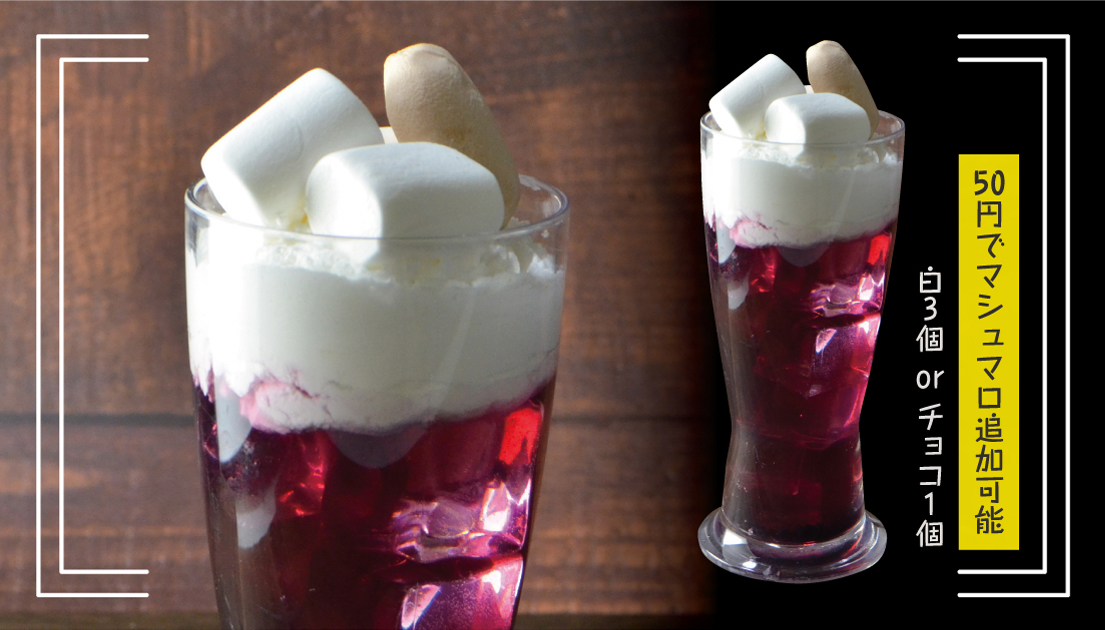 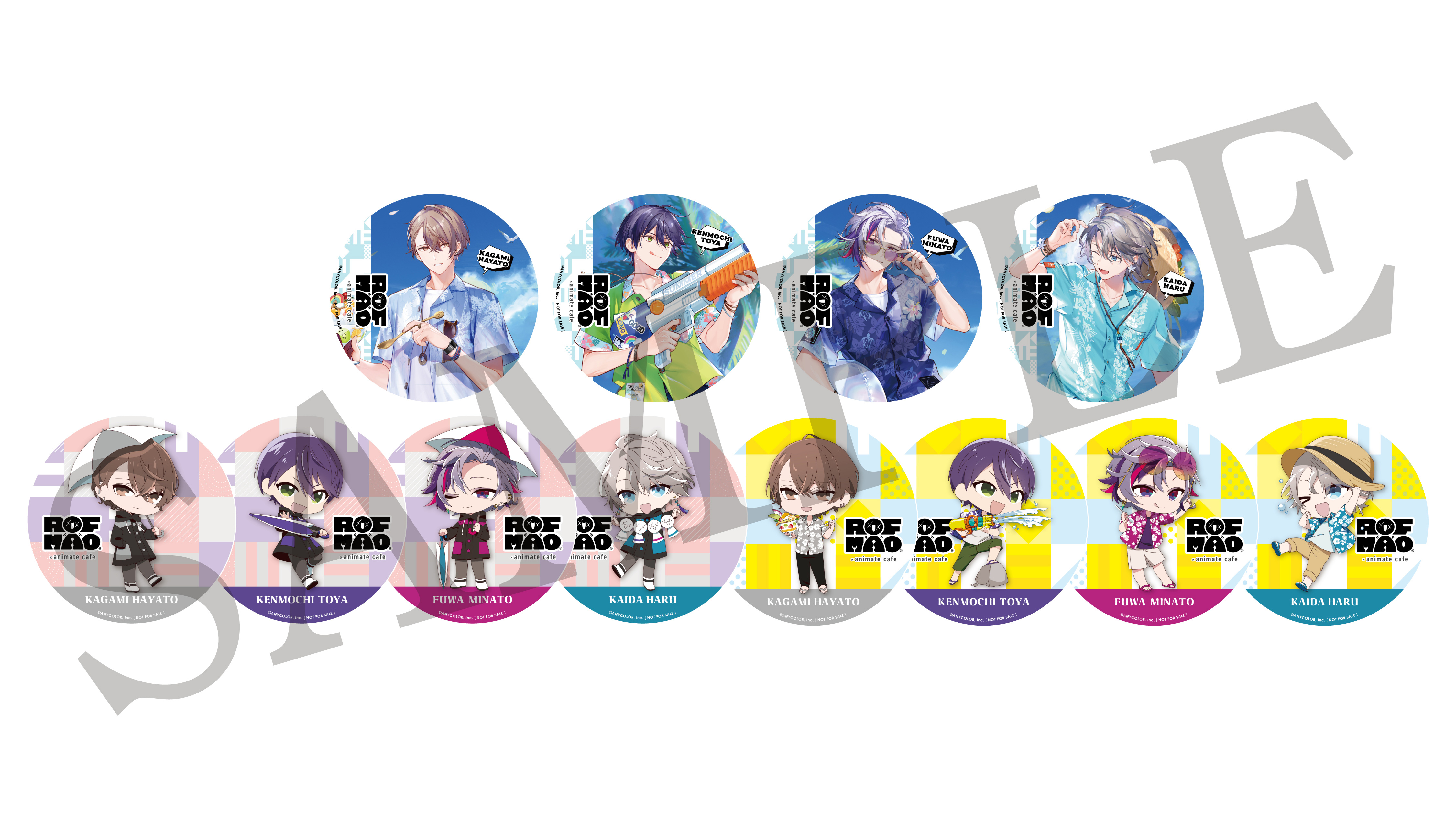 Goods at a Glance 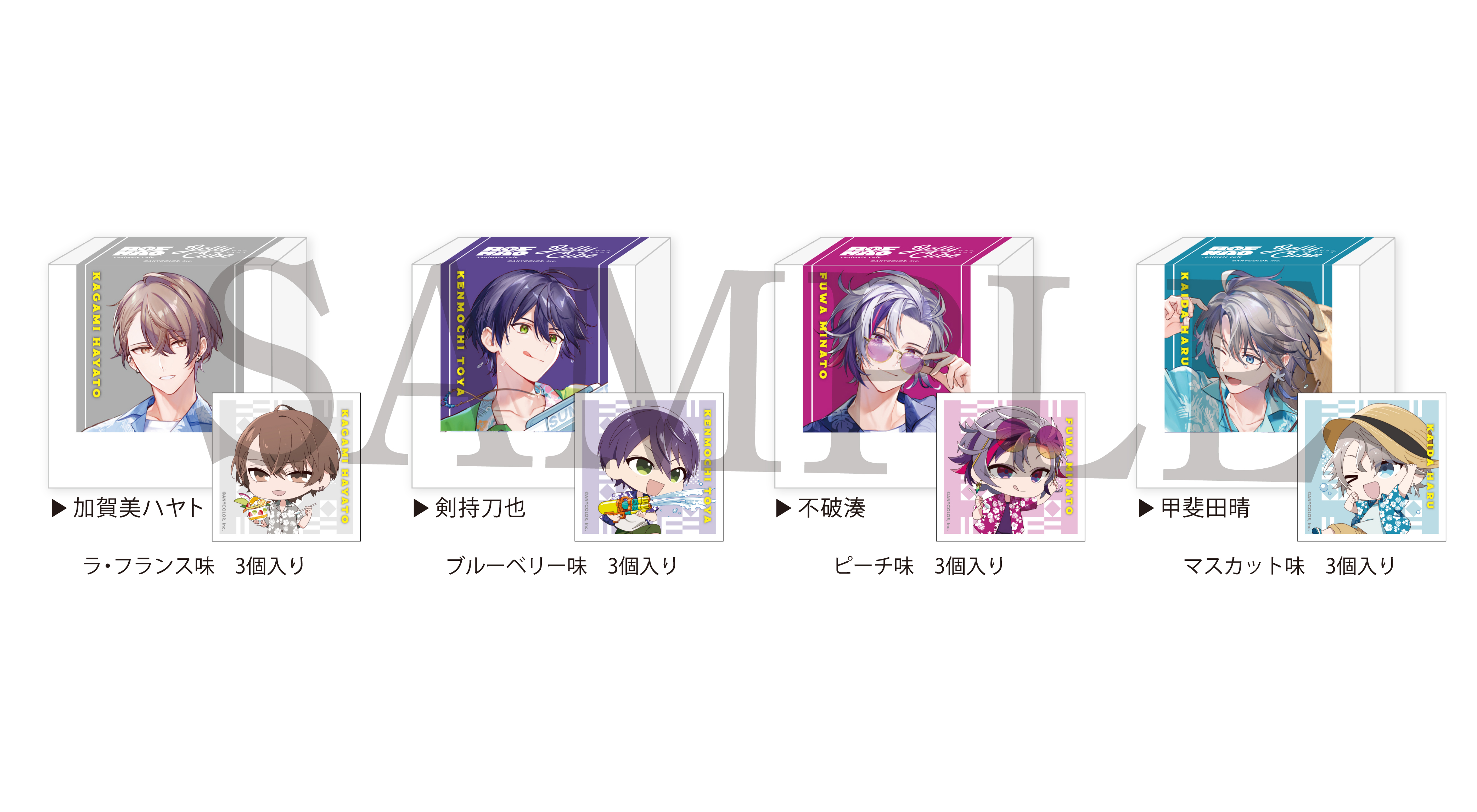 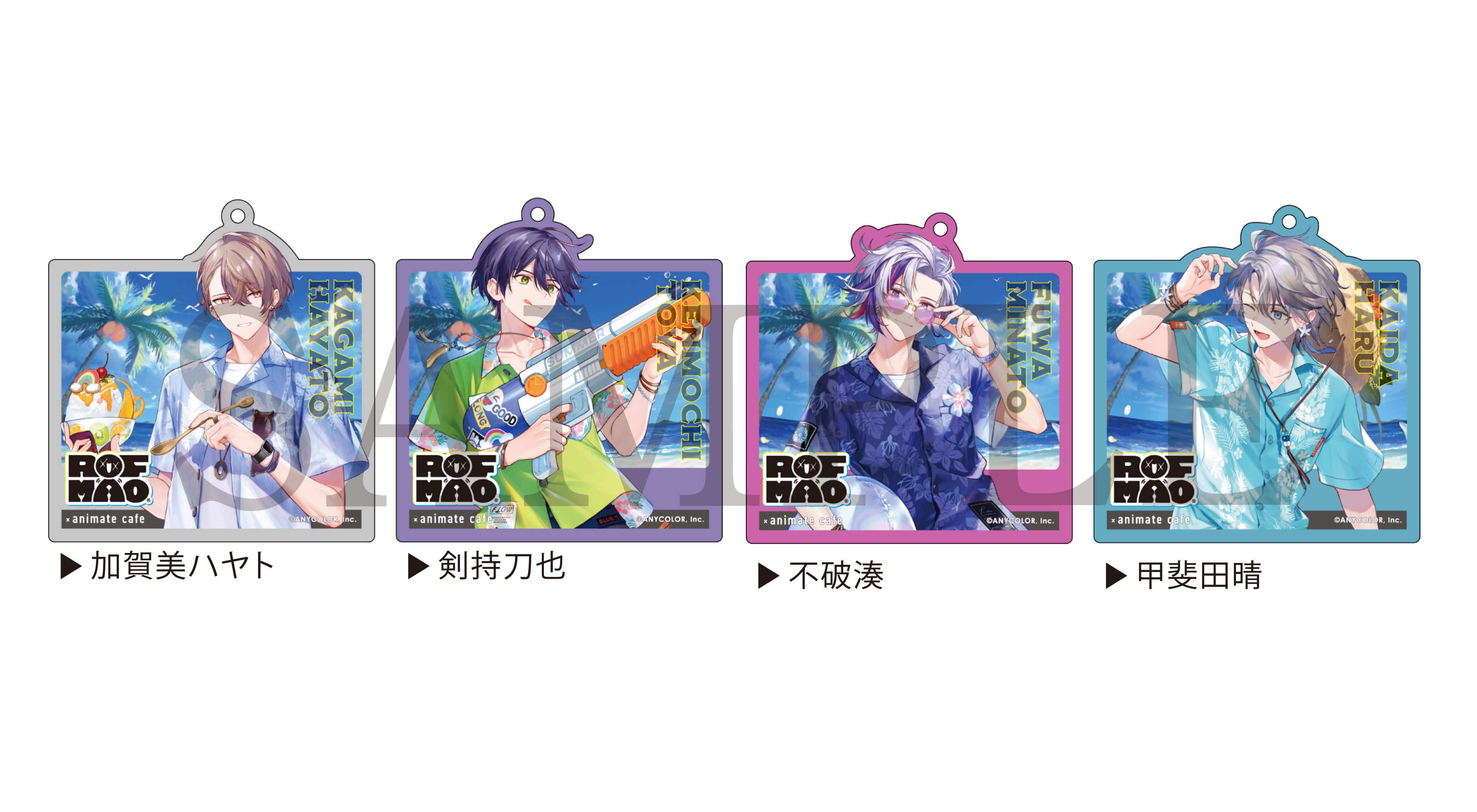 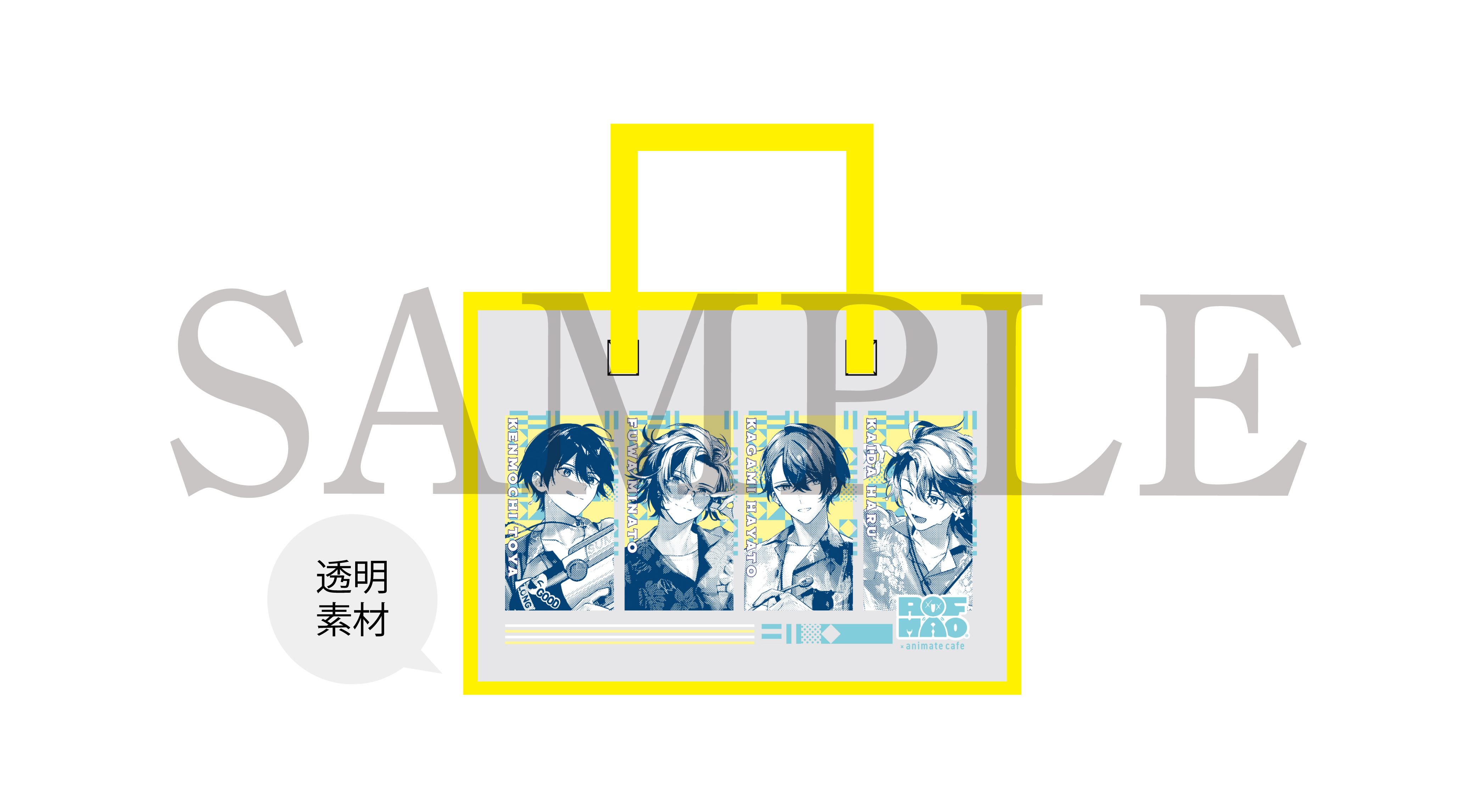 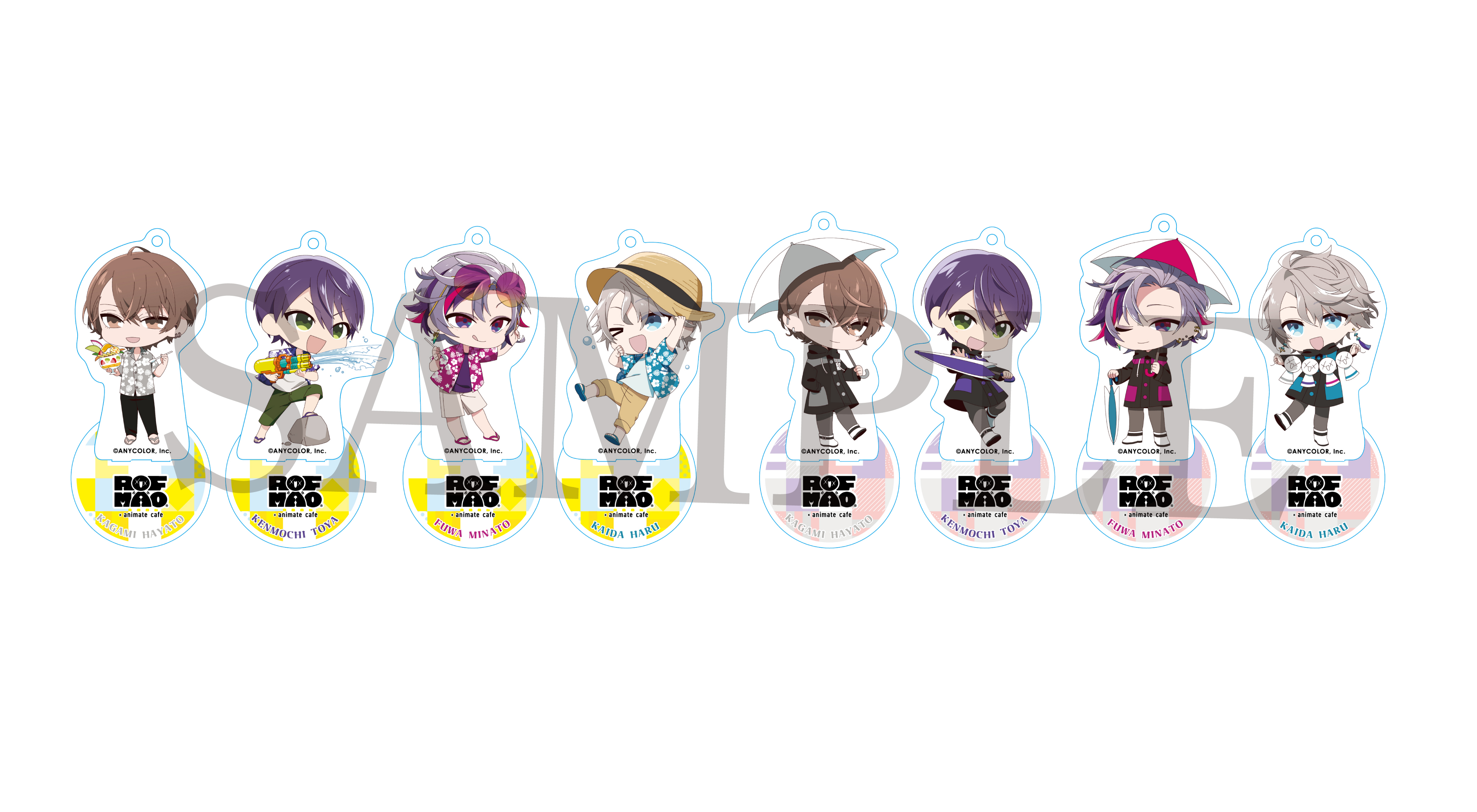 Which member is your favorite?