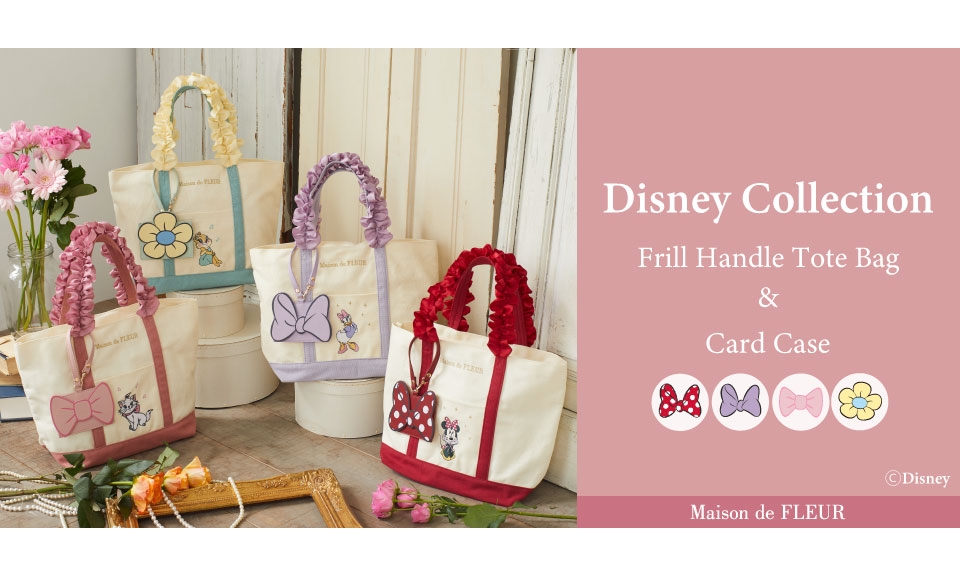 Japanese accessories brand Maison de FLEUR has opened orders for its new Disney Girls Character Collection! The adorable items are now available on the shop’s e-commerce site STRIPE CLUB and ZOZOTOWN until May 8, 2022. 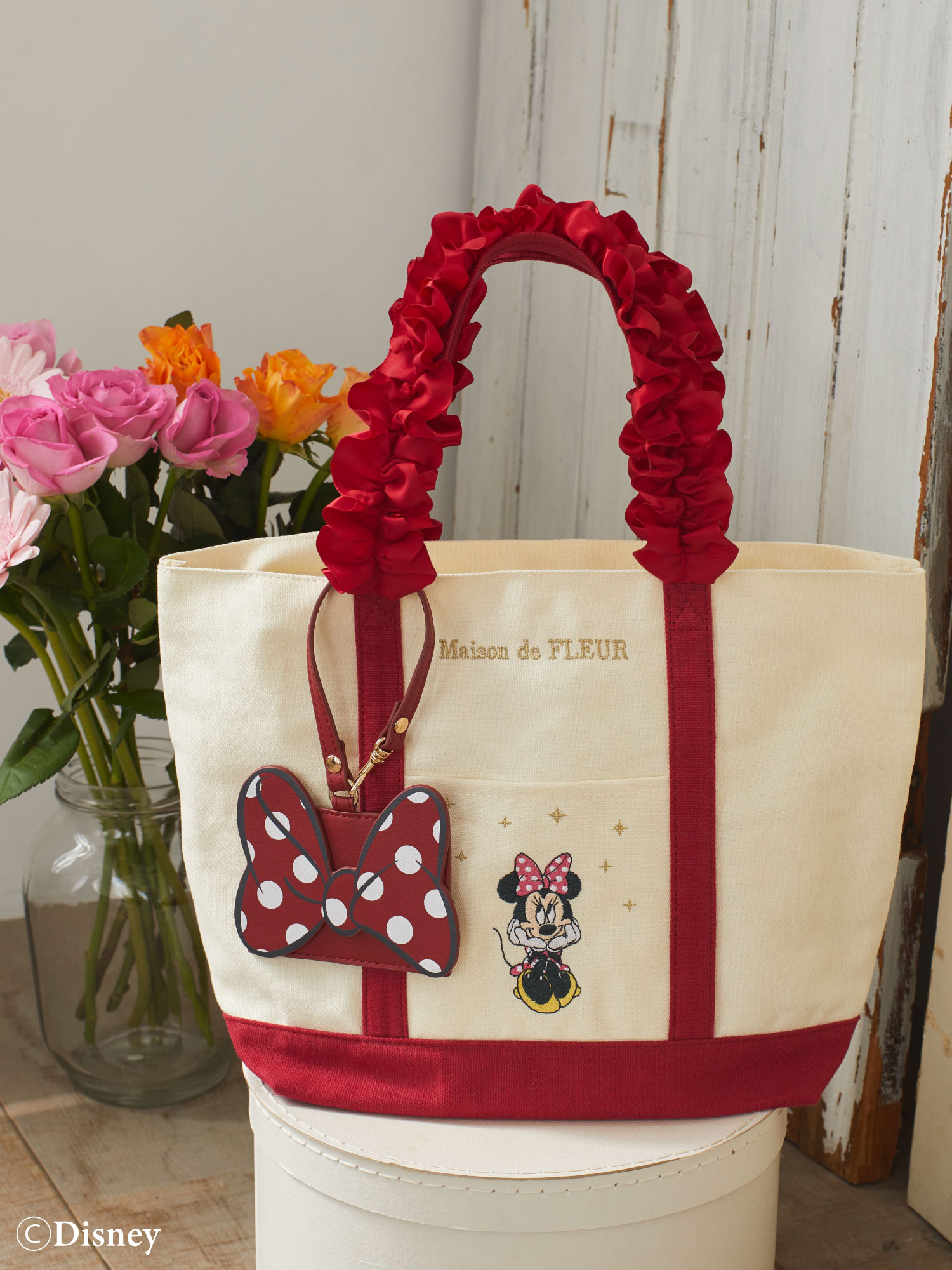 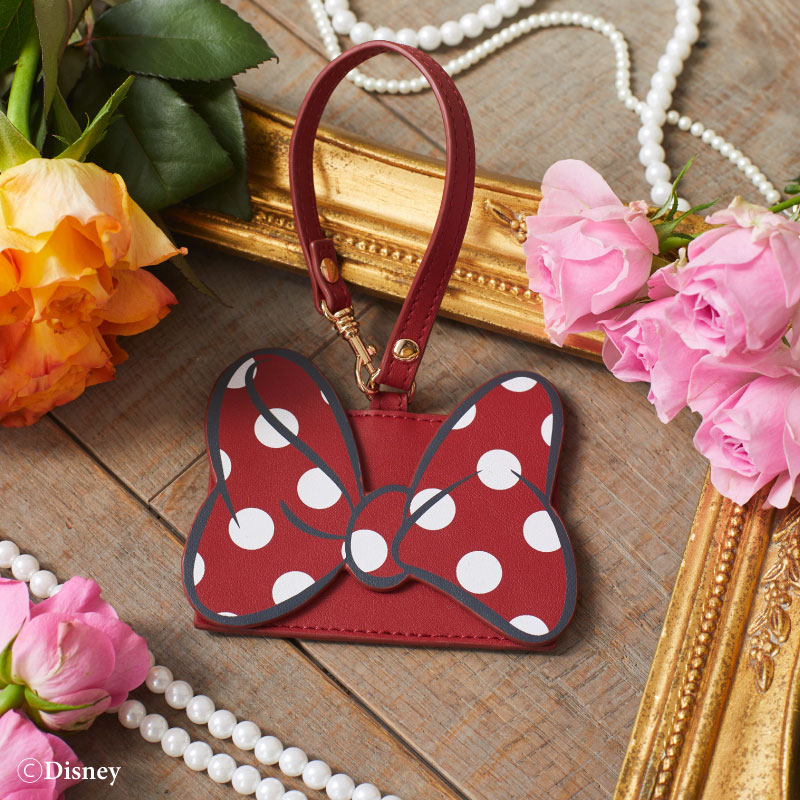 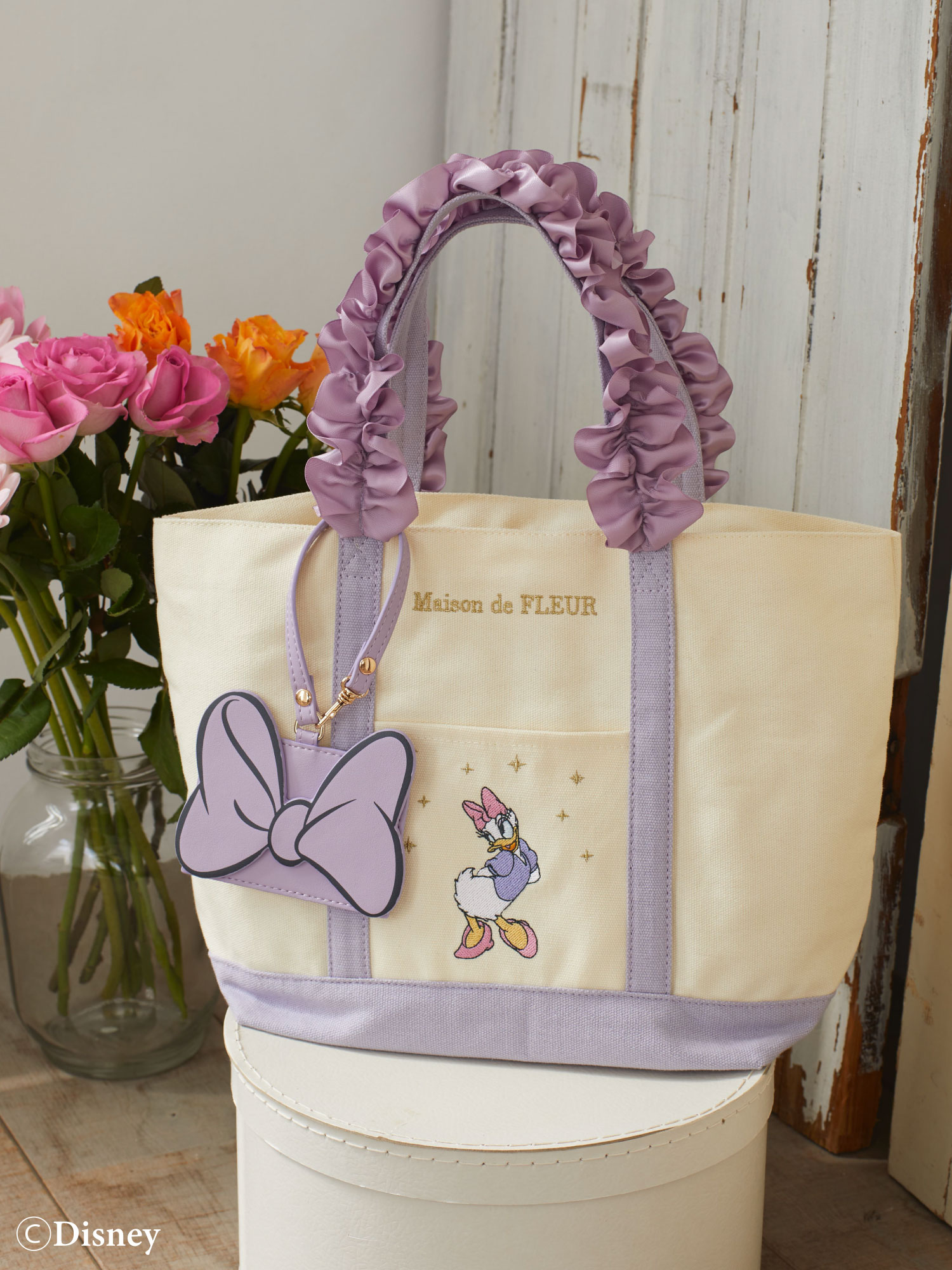 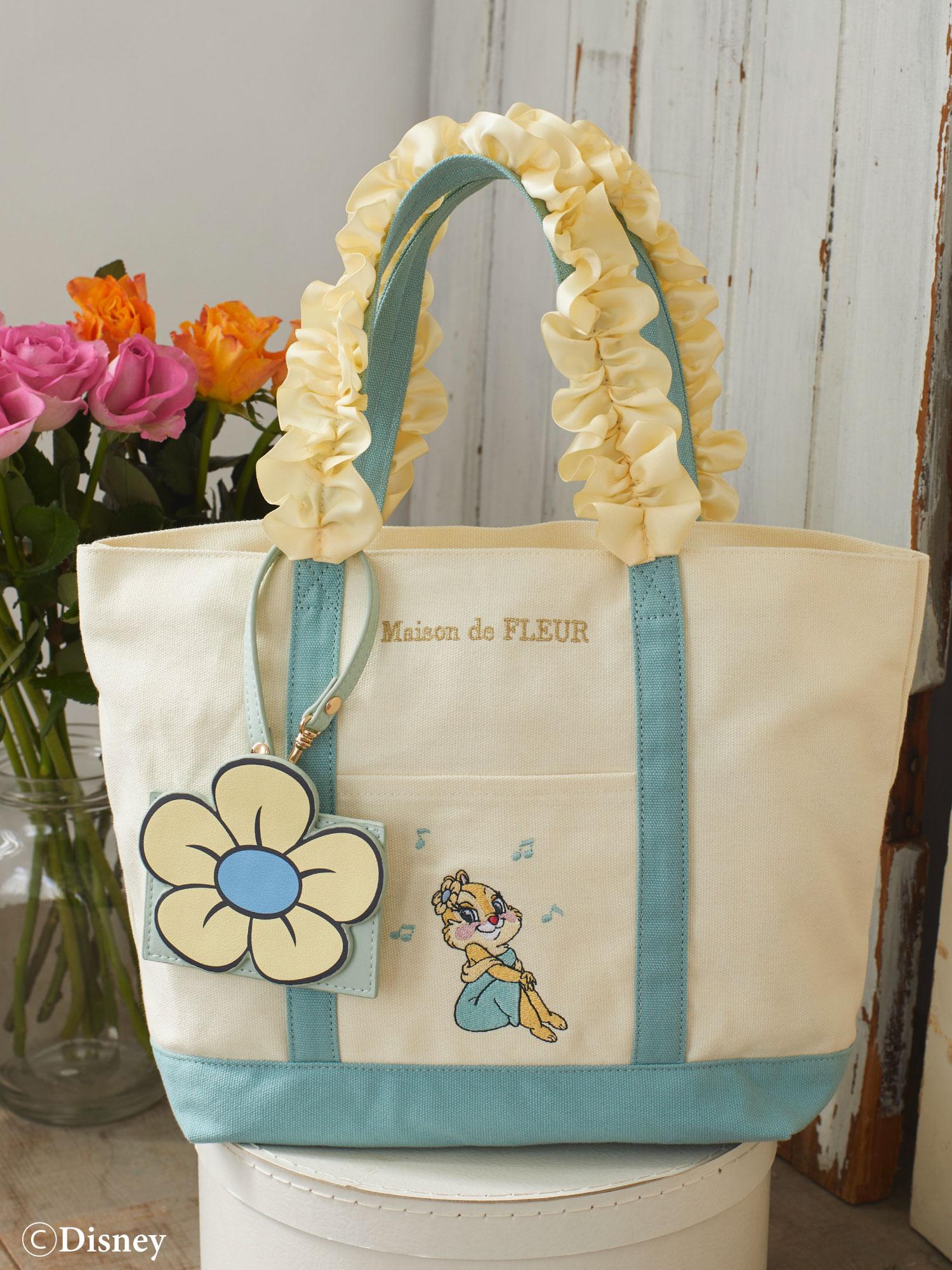 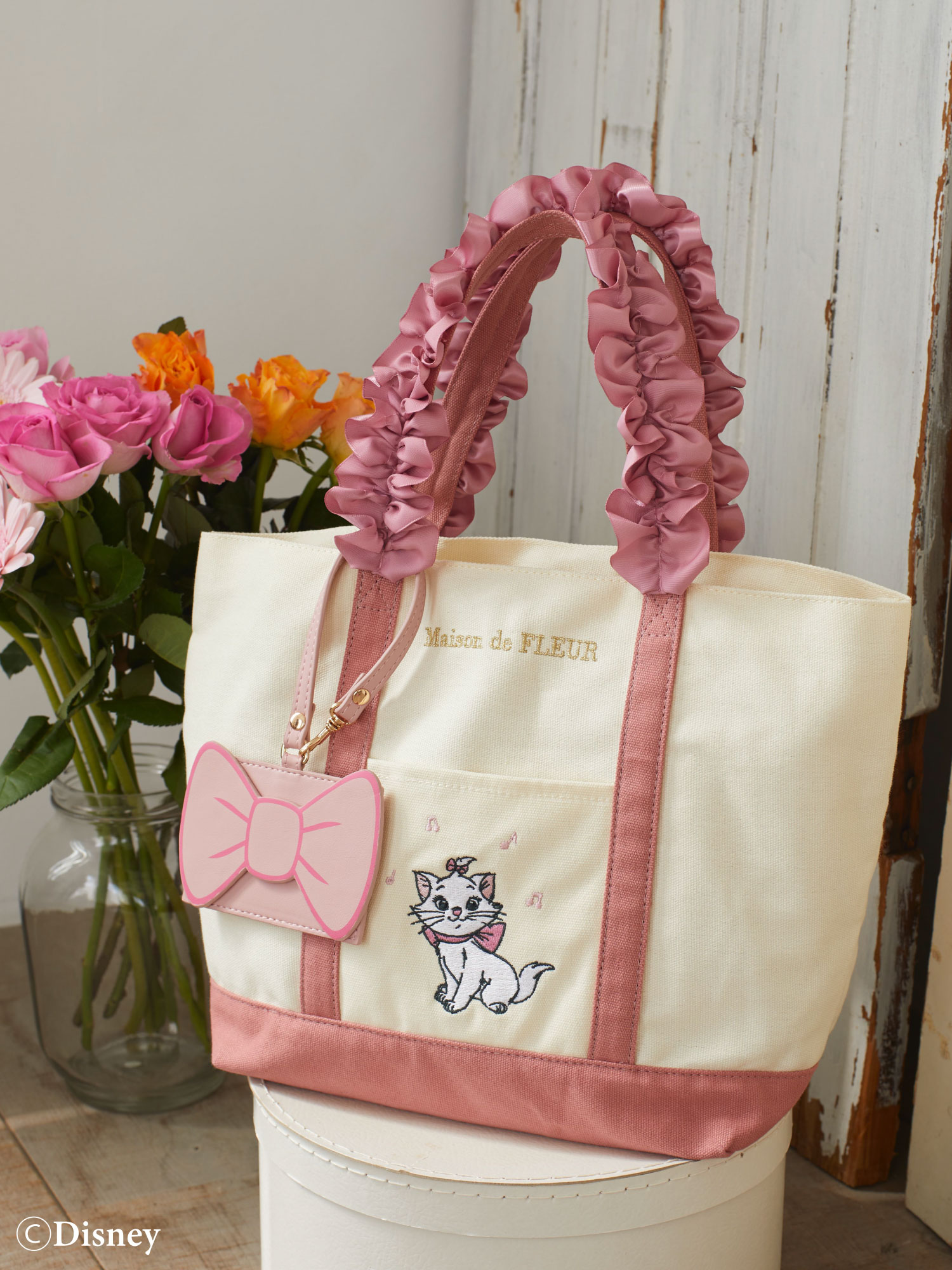 The tote bags feature accents inspired by each character’s prominent color. The combination of casual canvas and luxurious ruffles is very on-brand, and despite the smaller size, these bags can easily hold a folding umbrella, tumbler, and lots of other items.

The card cases are sure to complement any bag, and each one comes with a charm. Try carrying them together with a matching tote!

Disney Girls Character Collection
Orders open until May 8 at 23:59
Where to Order:

*Items will be delivered in late July