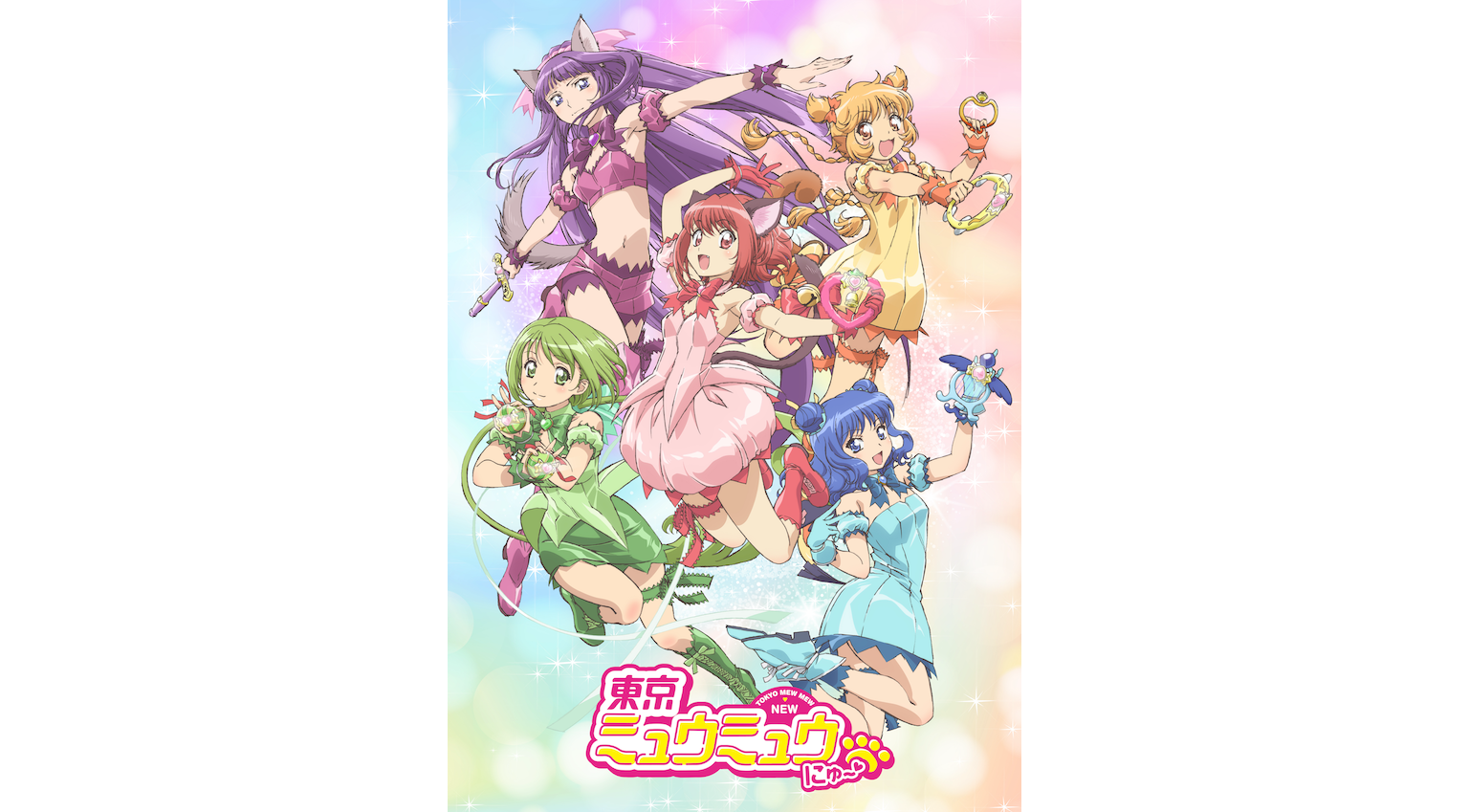 Tokyo Mew Mew New is now airing on TV Tokyo, and fans of the opening and ending themes by the anime’s five-member VA group Smewthie are now able to stream the tracks on their favorite music service! 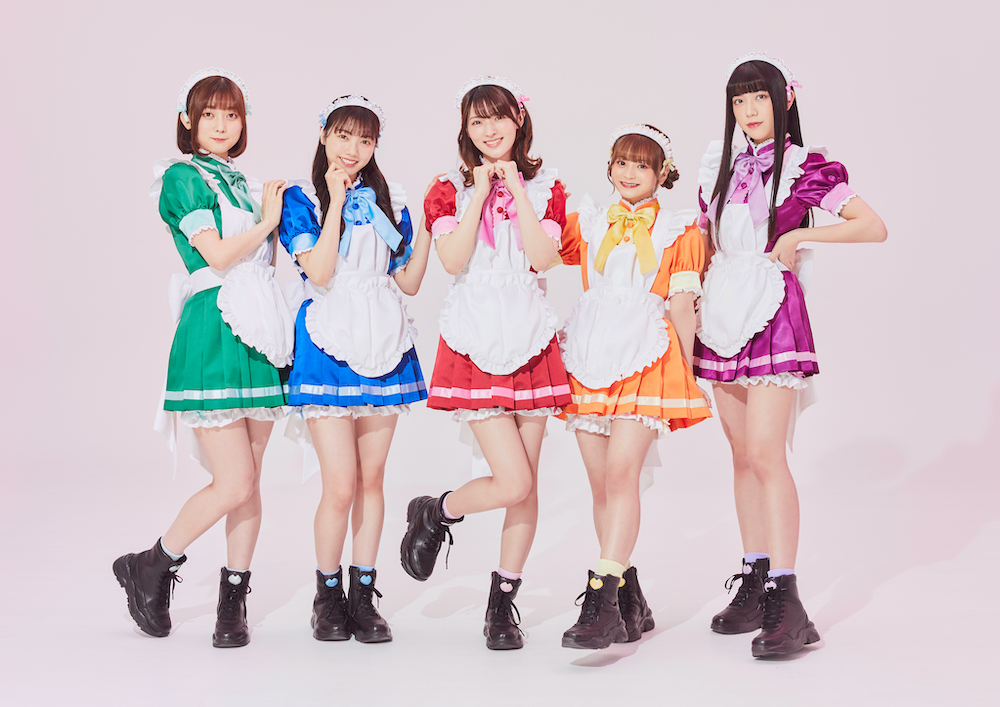 The non-credit versions of the opening and ending themes have also been uploaded to YouTube. Fans of the original series won’t want to miss seeing their favorite characters return to the small screen. The cast will make you want to chase your dreams and will have you feeling more positive in no time!

The ending video is filled with excitement as tiny versions of the characters dance around the screen to the catchy track.

The music video for the opening theme Cat!!Shite SuperGirls will premiere on YouTube on July 10 at 22:00.

The Tokyo Mew Mew New anime series will be released on DVD and Blu-ray in three volumes. Each will come with a special booklet focusing on the main characters and new versions of the opening theme. A priority ticket for the special event scheduled for February 26, 2023 will also be available. The Canime limited-edition Blu-ray will include original goods and a special case.

Two years after the new anime series was announced, Tokyo Mew Mew New is finally here. Are you tuning in?