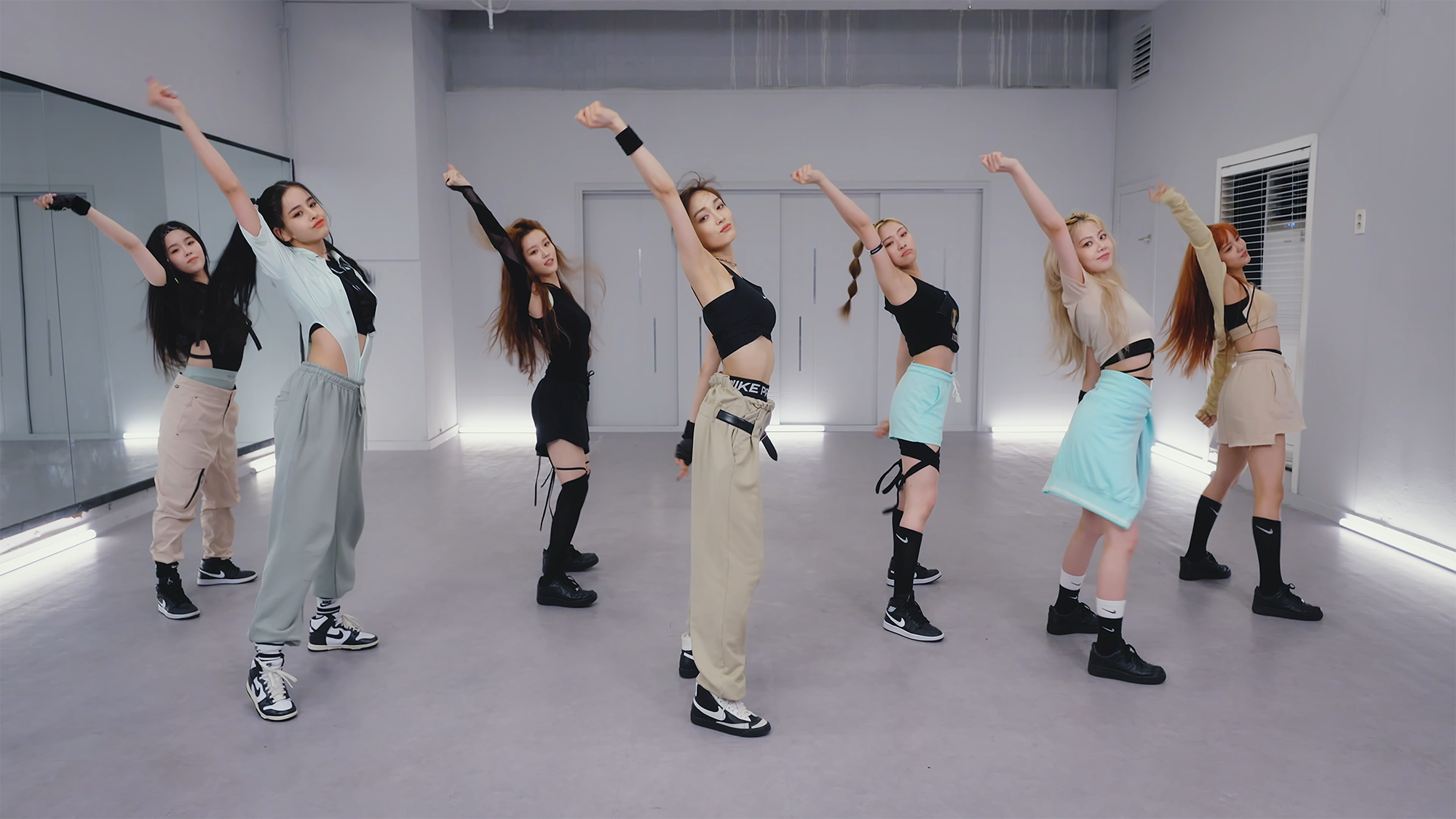 The Japanese hip-hop girls group XG is continuing to trend worldwide with the release of their second single MASCARA on June 29, 2022. The song reached #1 on the iTunes Song Chart (Alternative) in 17 countries.

For those obsessed with the choreography, the group has released two MASCARA dance practice videos on YouTube! Fans can enjoy a fixed camera version and a moving camera version, the latter of which highlights each member individually. The group’s sophisticated and extremely synchronized dance moves never cease to amaze. It almost seems like their hair is dancing along too!

We can’t wait to see what XG does in the future!