Members of THE RAMPAGE, NCT127, and FANTASTICS to Appear in ‘HiGH&LOW THE WORST X’ Film 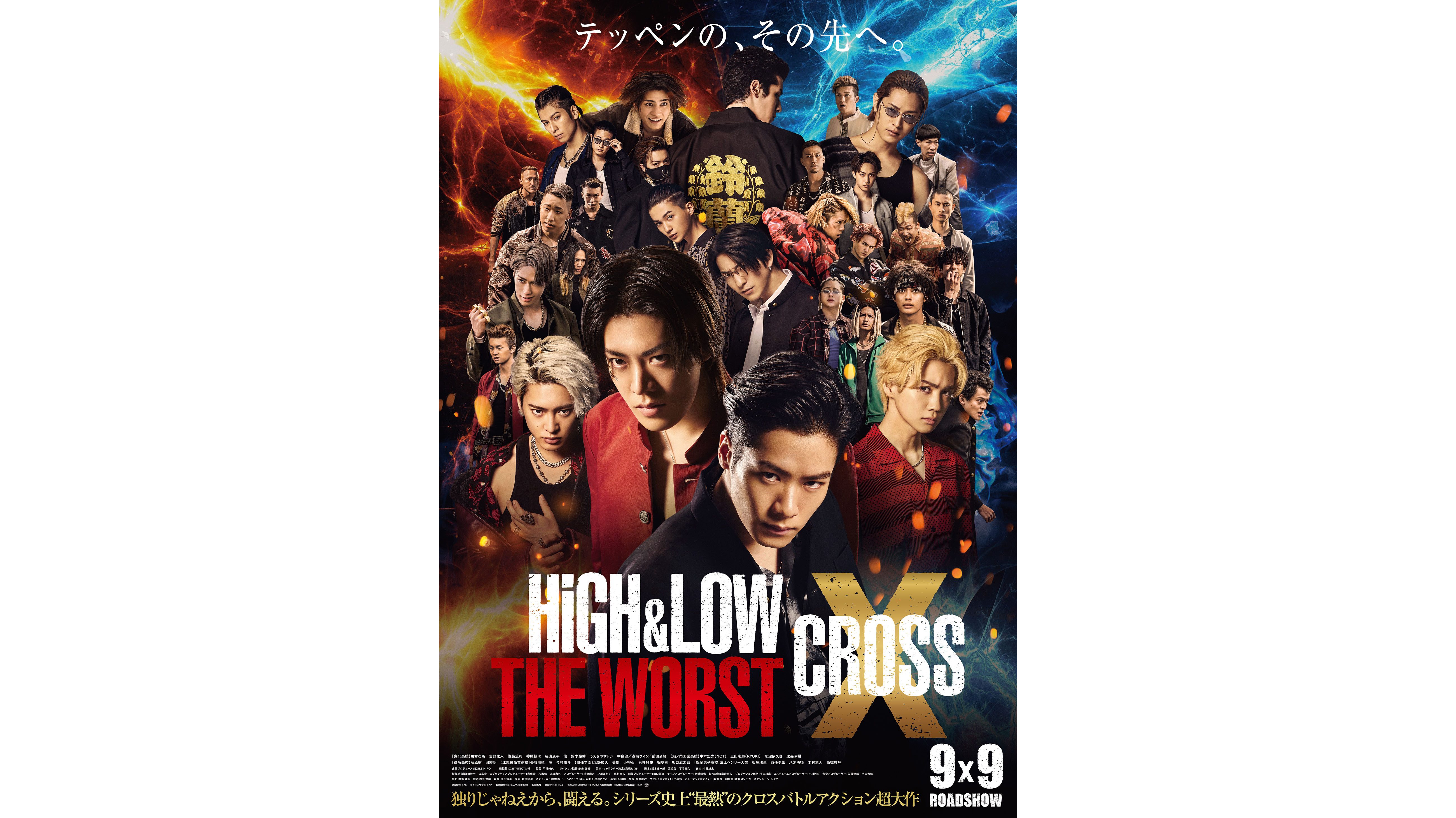 During the BATTLE OF TOKYO ~TIME 4 Jr.EXILE’ performance at Saitama Super Arena on July 21, a new trailer for the upcoming film HiGH&LOW THE WORST X was shown to a massive audience. A new collaboration with Hiroshi Takahashi’s manga Worst and Crows, fans are amped up for this new entry to the film series. A new visual for the movie was also revealed.

The new trailer is filled with incredible action scenes set to the film’s theme song THE POWER, while the footage of the three-school alliance led by Amagai includes the rap song RIDE OR DIE by MA55IVE THE RAMPAGE. Expectations are high for this installation of the wildly popular film saga, with the final scene in the trailer showing a massive amount of rowdy high schoolers ready to brawl. The overwhelming scale of the movie is sure to impress both fans and newcomers alike. 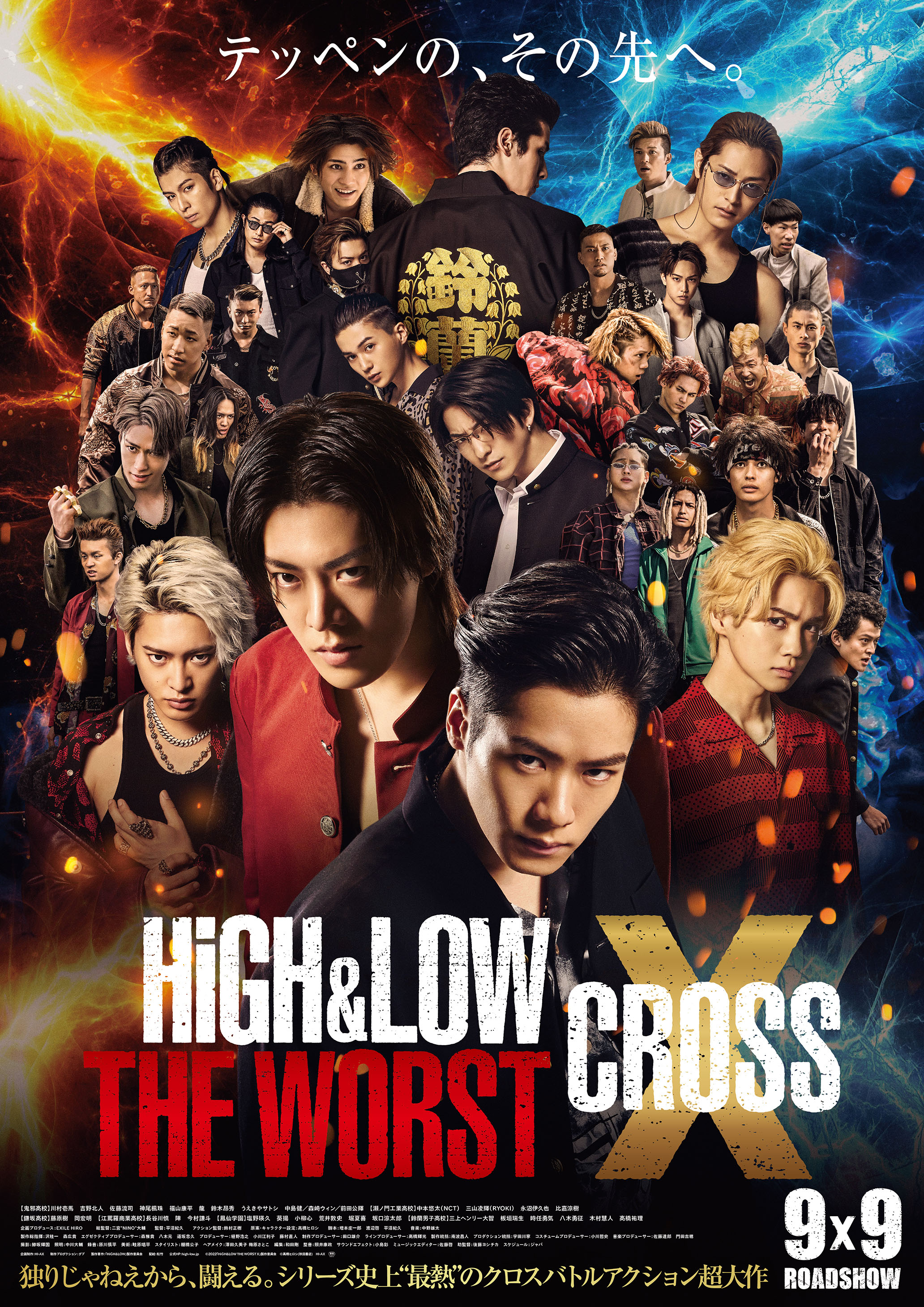 The new poster visual features 31 members of the cast, with the blue and red graphics coming together to form a cross. HiGH&LOW THE WORST X will present the climax of the ongoing story, with the tagline reading ‘To the top and beyond,’ showing the character’s lust for power.

The new cast members from Suzuran Boys’ High School, known as the School of the Crows, have also been unveiled. Daichi Henry Mikami, a professional martial artist, will be making his acting debut, while Mizuki Itagaki, a popular young actor who has appeared in a number of high-profile films, will also appear. The cast will also include Yuki Tokito, FANTASTICS vocalist and actor Yusei Yagi, FANTASTICS performer Keito Kimura, and singer Yuri Takahashi.

Another FANTASTICS member making an appearance will be Natsuki Hori. These three members of the up-and-coming group will be participating in the HiGH&LOW series for the first time, so be sure to show them your support!

This film will be a miraculous crossover, bringing together members from THE RAMPAGE, NCT127, BE:FIRST, and FANTASTICS to tell a powerful story, bringing audiences one of the most exciting action blockbusters in history. Will you be watching?

Next » BE:FIRST Begins Streaming ‘Move On’ from First Album in Advance