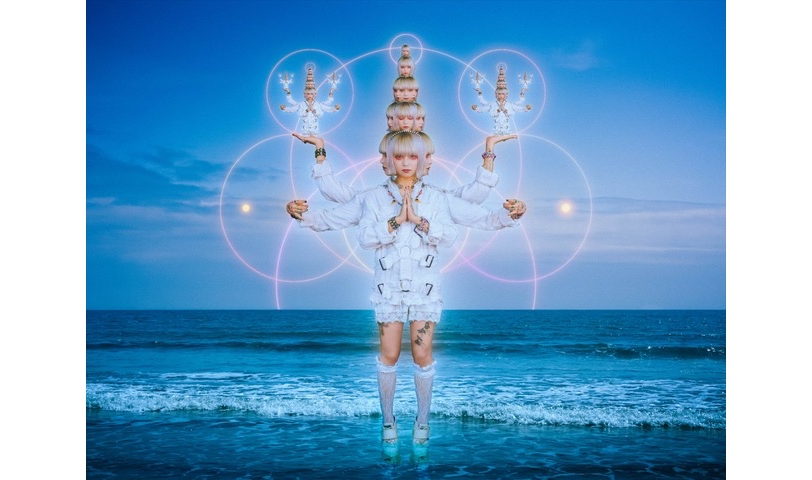 4s4ki (Asaki) is an artist for a new generation. The creator releases new alt-pop music from Tokyo to the world, and recently released the album Killer in Neverland on August 24, 2022. To celebrate, an animated music video for the track BOUNCE DANCE has been released! The song is on the album and is a collaboration with TV Tokyo’s new KASHIKA project.

Killer in Neverland features 12 new tracks themed around virtual reality and being yourself. The artist aims to blur the lines between the real and virtual worlds, urging young people to log out of reality sometimes to escape. Many songs were produced entirely by 4s4ki, and the first limited edition includes two CDs and one Blu-ray. In addition to the special album Heaven or Hell, which includes all 12 songs from EPs released between December 2021 and February 2022, this fan-favorite work includes 4s4ki – Live in Parallel World 2022, 4s4ki’s first ever live Blu-ray. The album has attracted a great deal of attention overseas, especially in the U.S. and South Korea.

Of the songs included on the album, BOUNCE DANCE is particularly unique. The track was written for TV Tokyo’s KASHIKA project, started in conjunction with the digital animation studio Qzil.la. The project combines the visual and musical expression of emotions, memories, air, smells, and other unseen things. An animated music video was created based on the concept and is available on the KASHIKA YouTube channel.

The first song in the project has attracted attention for its innovative method of combining live action and animation, as well as being sung by three different singers, each with their own music video. The number is a powerful song that affirms diversity and differences from 4s4ki’s unique perspective and is accompanied by a danceable and colorful track created by maeshima soshi.

The project’s animated music video was directed and character designed by Kamata, who also directed ZOMBIELAND SAGA and the OP of YASUKE. 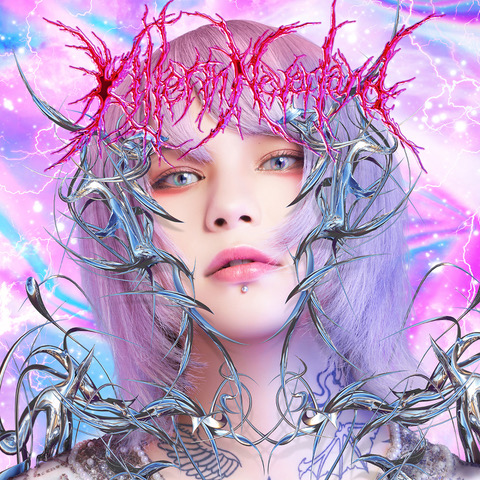