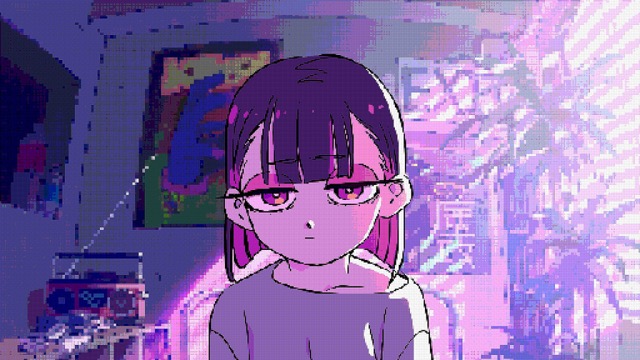 In 2018, the film Penguin Highway won the Satoshi Kon Award for Excellence in Animation and Best Animated Feature at the 42nd Japan Academy Awards. In 2020, A Whisker Away was released globally on Netflix and ranked in the Top 10 most viewed films in over 30 countries. Understandably, Studio Colorido has been receiving acclaim from international audiences, and the company released its new film Drifting Home on September 16. It is now available to stream worldwide and is also being shown in a number of theaters around Japan.

ZUTOMAYO performed both the theme song and the insert song for the film. Debuting in 2018, the group is known for being secretive, never releasing a full member list, and crediting different people for music, arrangements, and music video production after each release. The only recurring member is an unidentified woman named ACA-Ne, who serves as the lyricist, composer, and vocalist. With over 600 million views on YouTube and more than 2 million channel subscribers, the group has found popularity with audiences around the world. The recently released music video for the film’s theme song, Kiete Shimaisou desu (I’m Going to Disappear), was made up entirely of footage from the film and managed to reach over 1 million views in six days.

A new clip features the insert song Natsugare (Summer Slump). The video itself captures a moment in the lives of Kosuke, Natsume, and other youngsters as they attempt to survive on a drifting apartment complex.

The clip was produced by Hyperball, the same company that produced the Natsugare music video released in April. The animation was created by famous artists niL, Hamafuku, Tsuda, and Shimarisu Yukichi. If you haven’t watched the movie yet, what are you waiting for? 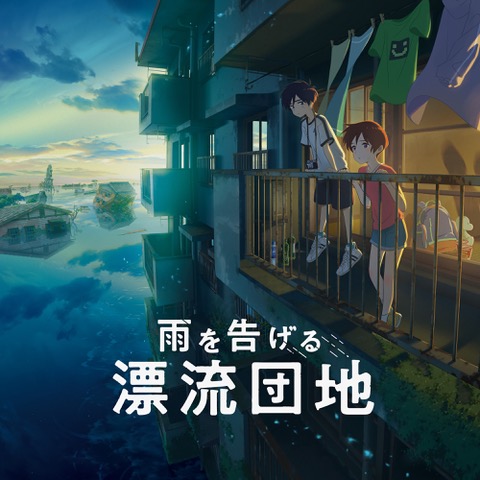