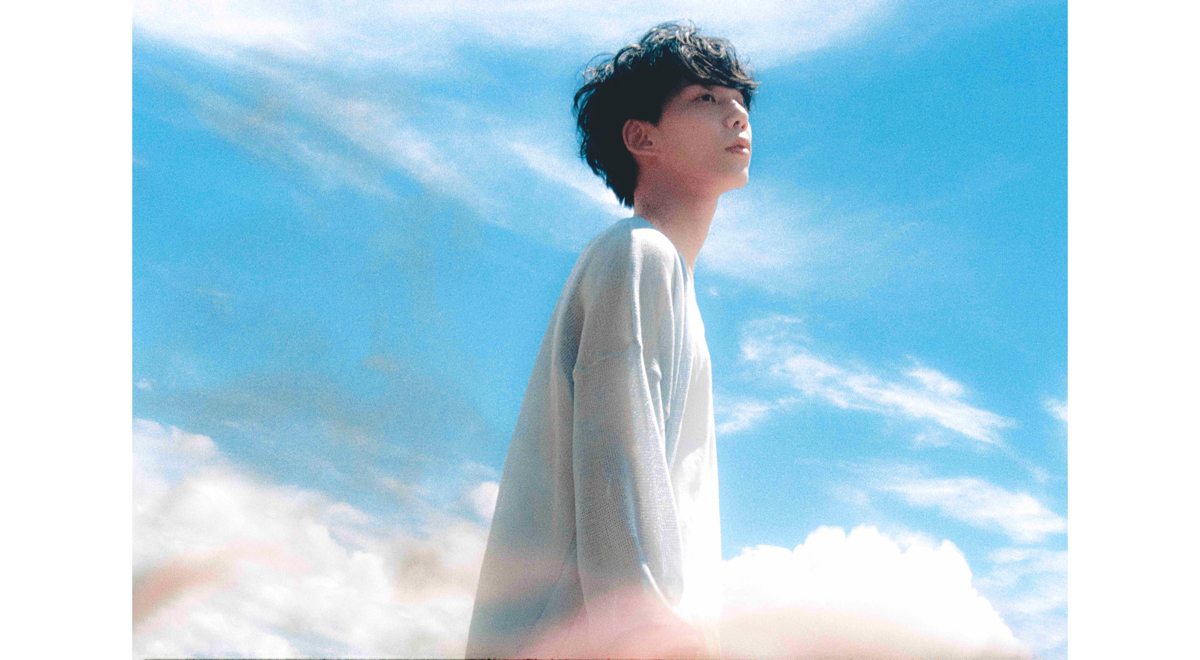 On November 23, Sano ibuki will release his long-awaited second mini-album ZERO. The album will include six tracks, including Platinum, used as a tie-in song for ASAHI WHITE BEER. It will also include twilight, the opening theme song for the MBS drama series Takara-kun & Amagi-kun.

A new song to be featured on the album, ZERO, will be used as the second ending theme for the anime series Lucifer and the Biscuit Hammer. An adaptation of Satoshi Mizukami’s manga, this second season follows a very successful first season airing in July. The series follows a college student, Yuuhi Amamiya, who is chosen as a Beast Knight and tasked with helping a princess defeat an evil mage to save the world.

“My song ZERO has been chosen as the second ending theme for the anime series Lucifer and the Biscuit Hammer!

I read the manga series so much that I wore out the pages, and I can’t believe I was allowed to create a song for the show.

I’ll be 26 this year, and when I first read the manga, my boyish heart called out from deep inside of me. I ran out of the house as fast as I could for no reason at all.

Lucifer and the Biscuit Hammer is such a wonderful reminder of both extreme loss and extreme happiness.

When the piece was in production, I was asked to make it something that matched the opening song.

I hope ZERO will be a perfect song for the second season, and that it will be the perfect BGM for the fan’s reunion with the characters. 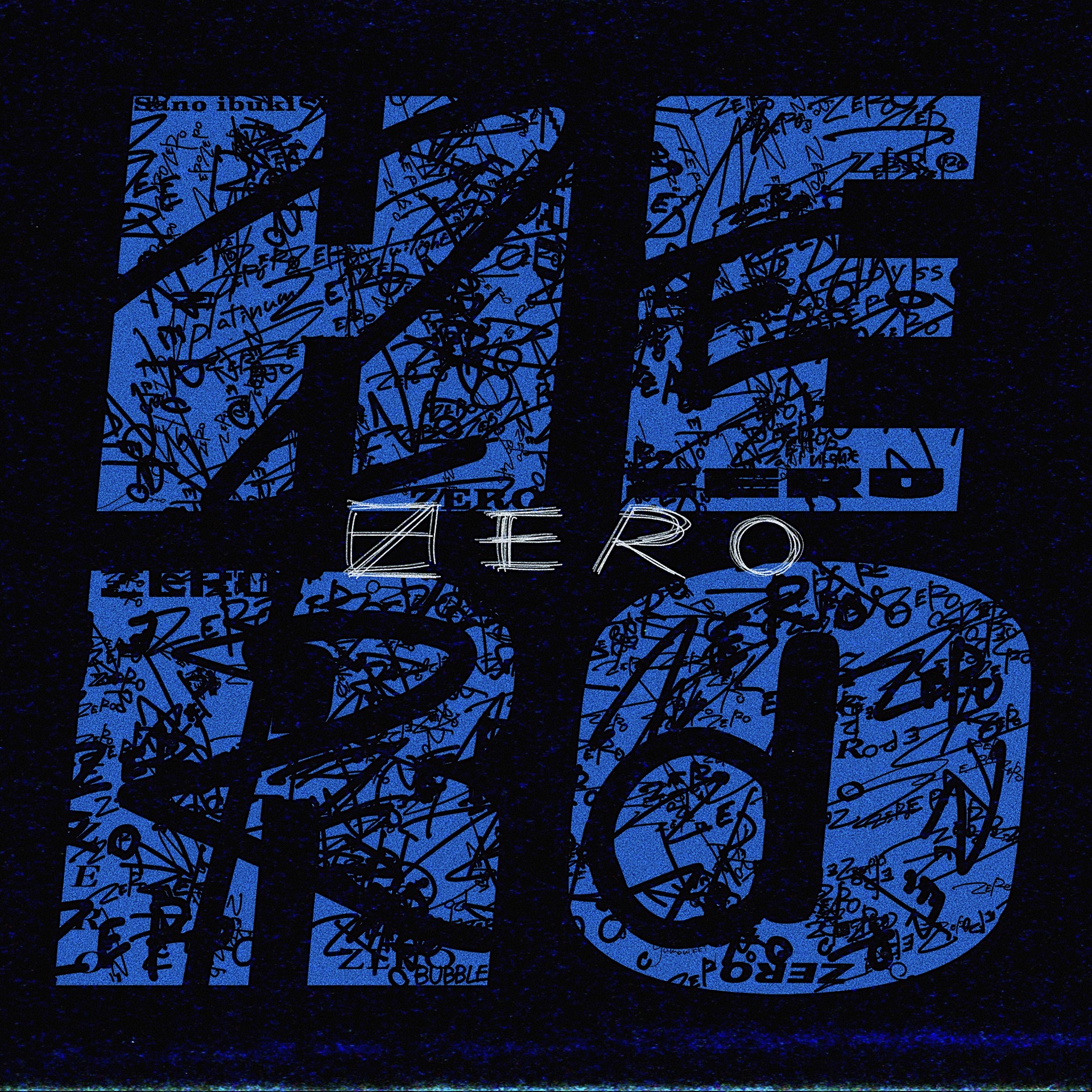