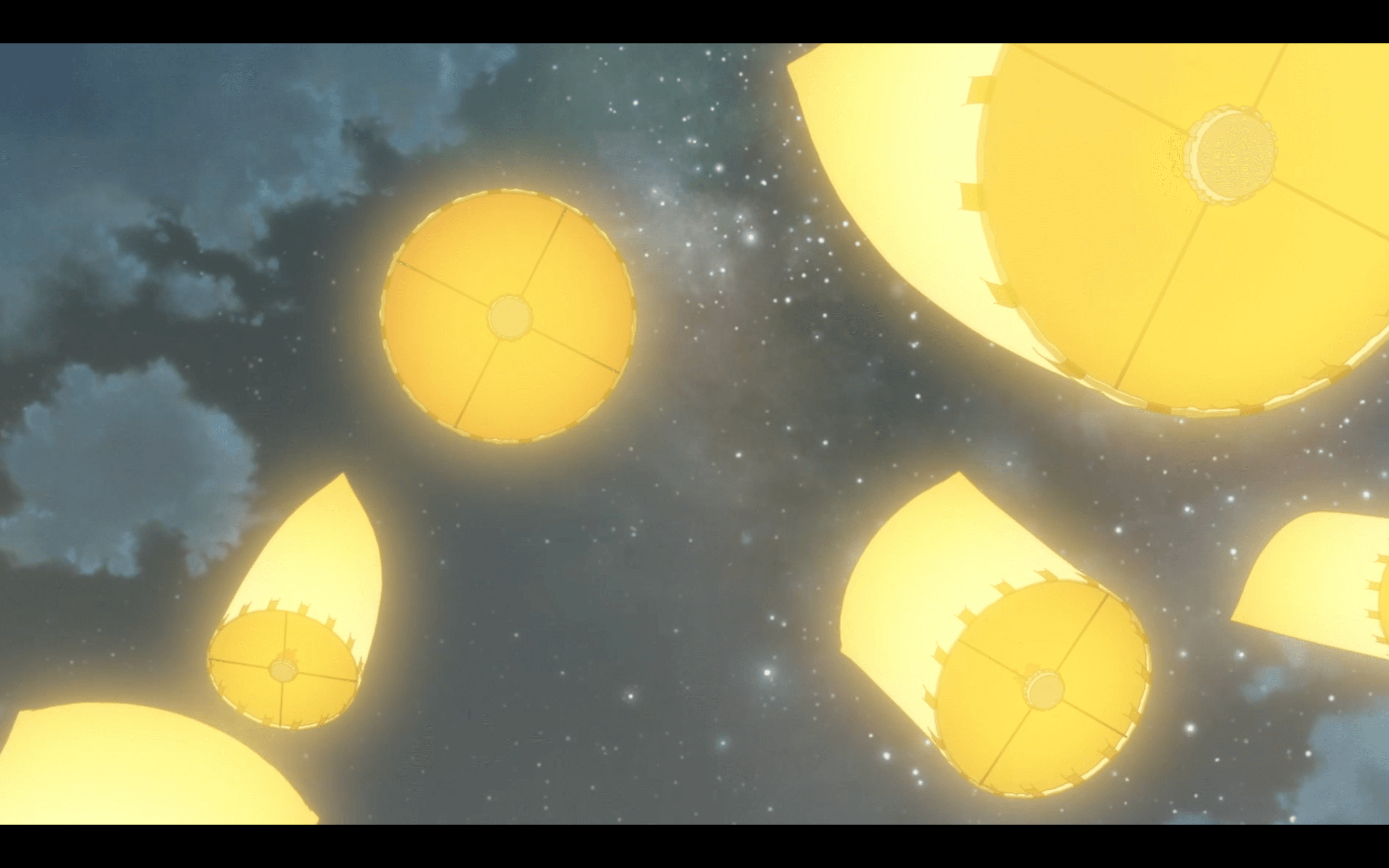 Sano ibuki released his debut album STORY TELLER last month and has already reverberated across Japan, with ibuki being praised as an up-and-coming newcomer. He released his first single, Sensou Zenya/Omajinai/Spirit on Wednesday.

The track Omajinai features as one of the main themes for the anime film Seven Days War which hit Japanese theatres yesterday on December 13. In line with the hotly-anticipated release of the movie, a special video was released on Sano ibuki’s YouTube channel in collaboration with it. Check it out below.

The anime film is an adaptation of Osamu Souda’s short novel series Seven Days War (Bokura no Nanokakan Sensou), which has over 20 million copies in print. Sano’s three-track single tells the story of the children’s battle against the adults. 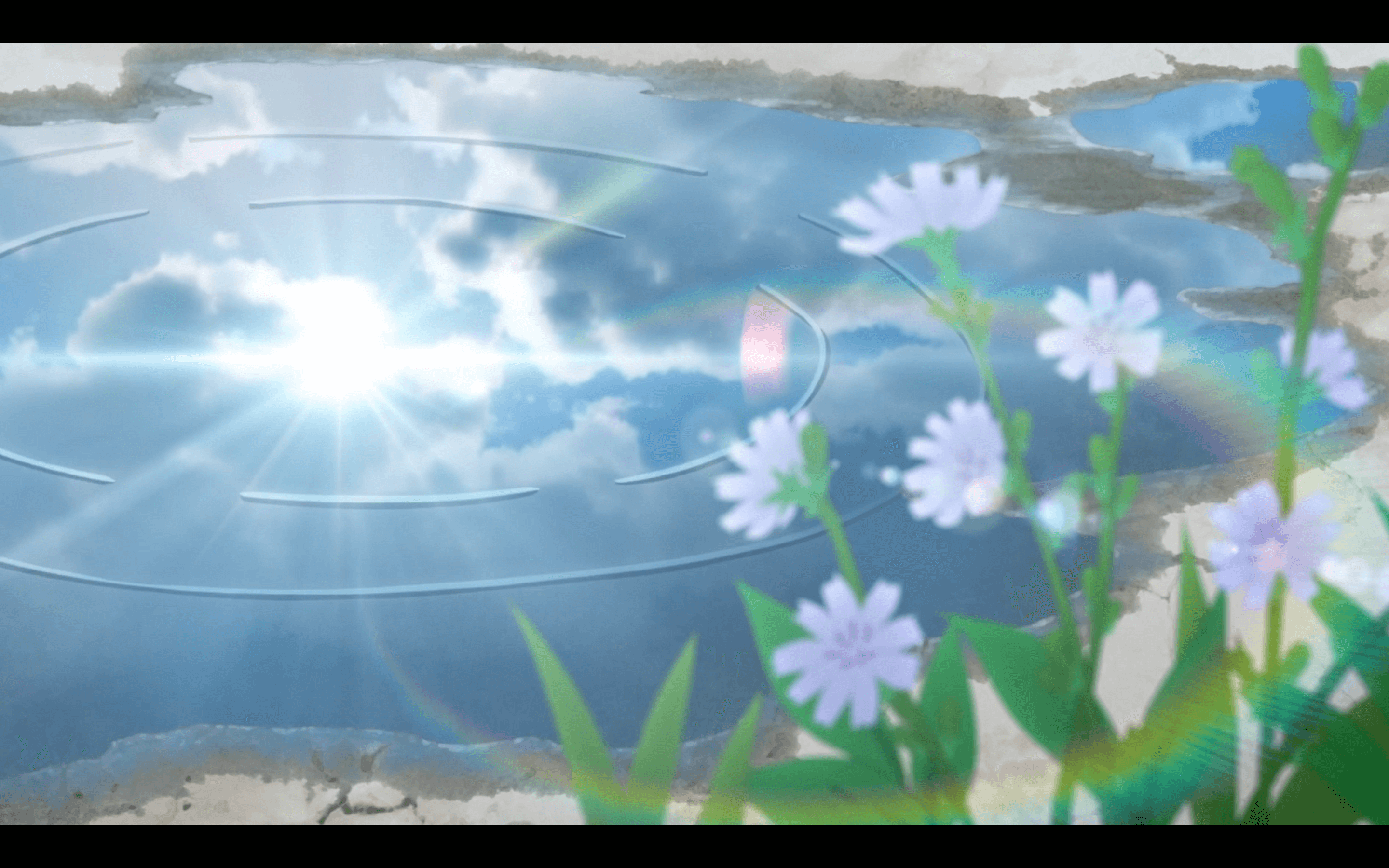 Omajinai is a ballad full of hopes and prayers. Sano ibuki conversed with the film’s director Yuta Murano on numerous occasions on how and when it should be used during the movie. The special collaborative video features the beautiful and iconic scene with the lanterns being raised into the night sky with other memorable scenes interwoven throughout.