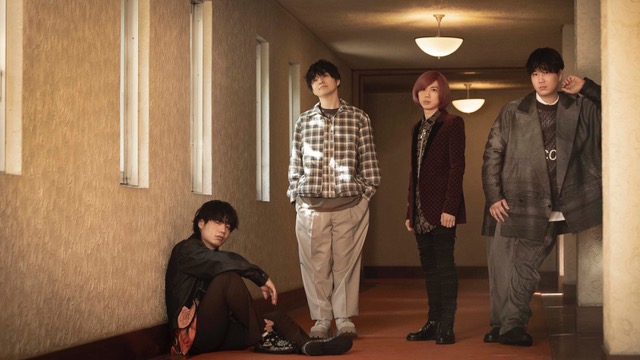 Subtitle was chosen as the theme song for the Fuji TV Thursday drama silent. The series follows Tsumugi Aoba, a high schooler who falls in love with fellow student So Sakura. The two love music, and while life pulls them apart, they meet again eight years later at a CD shop. As happy as they are, Tsumugi realizes that So has nearly lost his hearing.

The first episode aired on October 6 and trended at the top spot on Twitter worldwide. Following this, people streamed the episode 1.6 million times, and many are calling it the hottest drama of the season. The show set a record on FOD, TVer, and GYAO as the Fuji TV show with the most views in the shortest amount of time. The official audio for the show’s theme is also available on YouTube.

Along with providing the theme for the drama series, Official HiGE DANdism has also been tasked with producing the music for the junior high school team at the 90th NHK All-Japan School Choir Competition. The theme this year is ‘map,’ and the group expressed thanks for being chosen to participate in the festivities in such a major way. “I hope everyone looks forward to the song that we create,” the group commented. 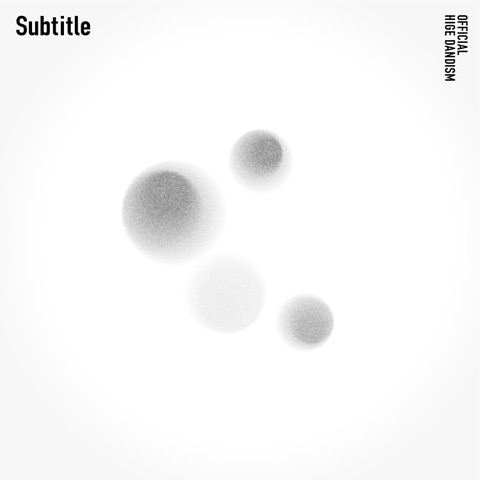 Next » RecoChoku Announces Winners for Best Music of August 2022