Free #KuromifyTheWorld Project in Ginza to Open This Month 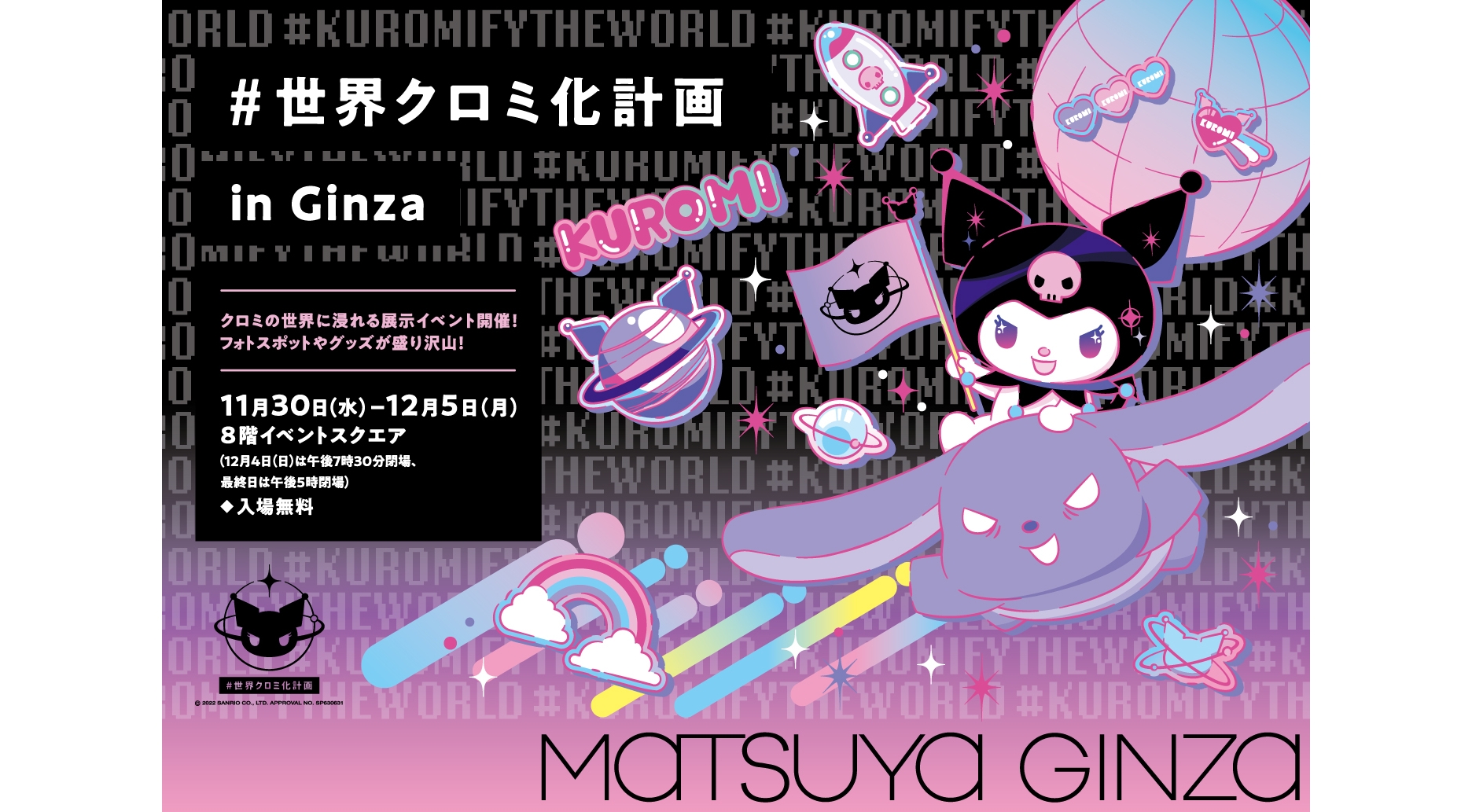 Are you a fan of Kuromi? A free event highlighting the popular Sanrio character will open at Matsuya Ginza from November 30 until December 5! A photo spot will be set up for fans to snap some cute pics and cute merchandise will be on sale. Visitors can also enter a lottery for a chance to meet Kuromi herself!

The #KuromifyTheWorld Project in Ginza is part of a global initiative to introduce more people to Kuromi. The character has become popular across the world, especially with Gen Z.

The Ginza event will show off images of Kuromi throughout the years, and guests will be able to choose from a huge collection of Kuromi-exclusive goods. Whether you’re a big fan or not, there’s no doubt that this will be a fun event for the whole family!

Enter the Lottery to Meet Kuromi!

Those selected will be able to meet Kuromi, who will be wearing a special outfit just for the event! While the event itself is free, visitors must sign up for the lottery in advance. To be eligible to participate, visitors must purchase a ticket along with a minimum of ¥3,000 (including tax) of merchandise. For more details, see the official website. 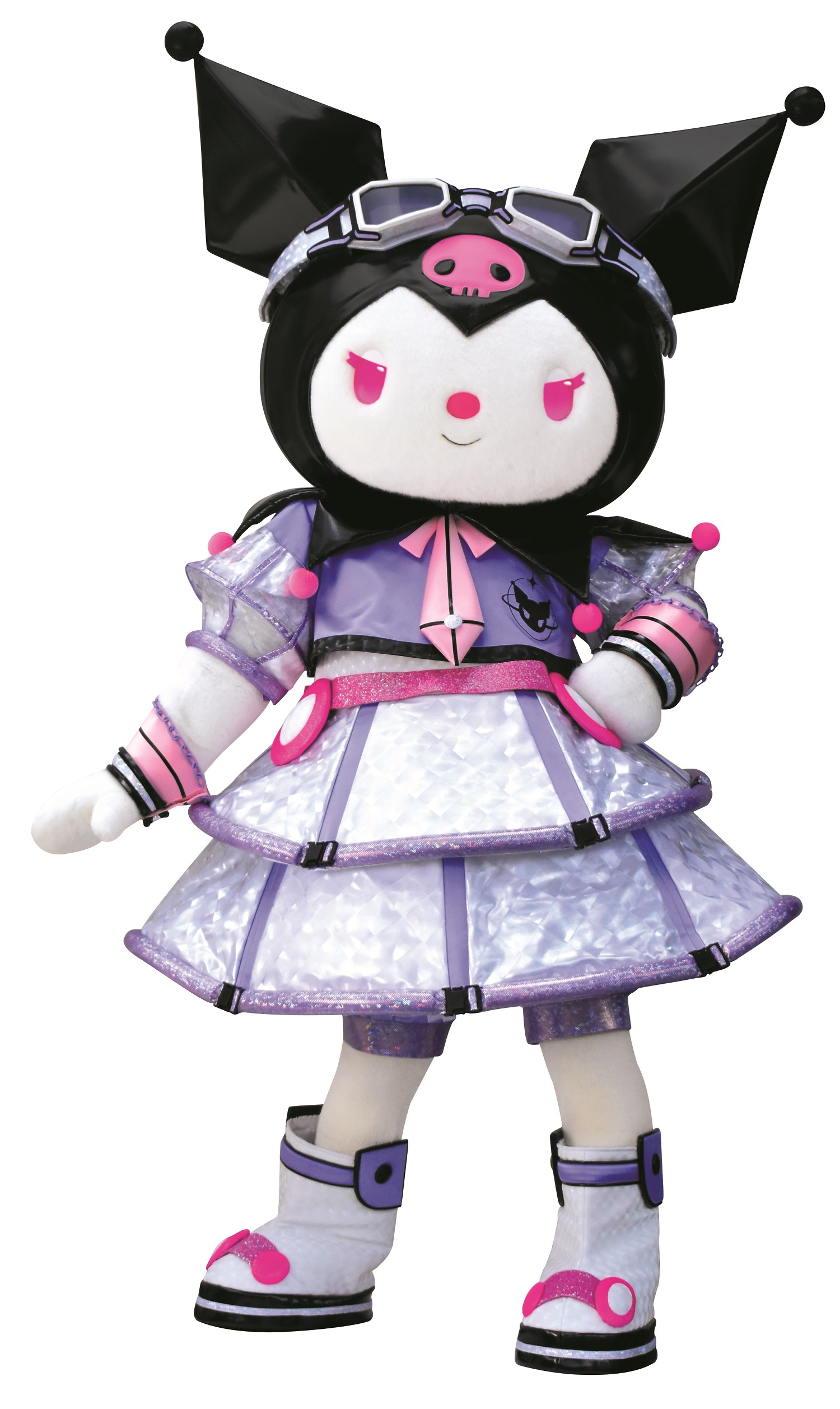 Free Sticker with Purchase of Merch

An original sticker will be given to guests spending ¥2,000 (including tax) at the merchandise corner. One sticker per customer will be handed out while supplies last. 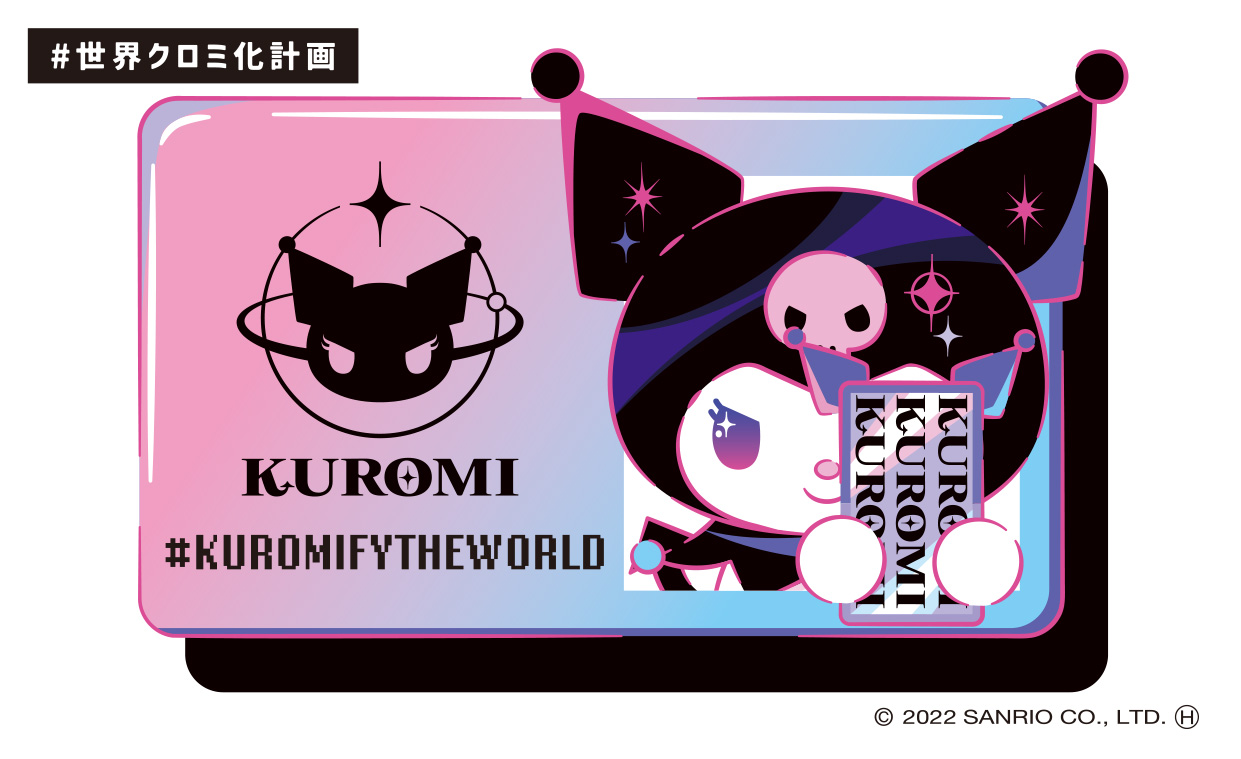