‘Chillin’ in My 30s After Getting Fired from the Demon King’s Army’ Anime Theme Gets Streaming Release, Music Video 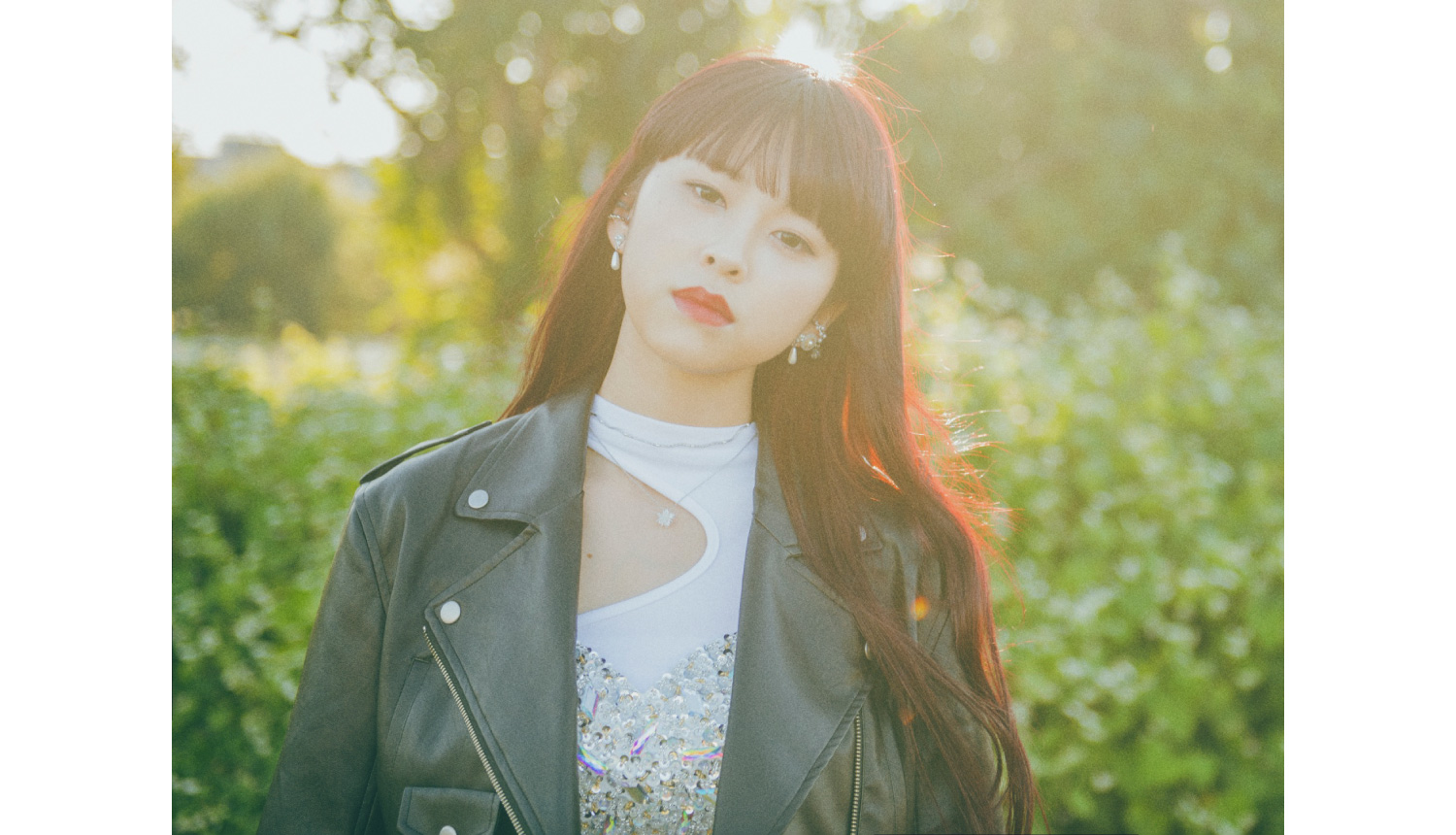 Hinano has released the lead song from her third single CHANGEMAKER on all major streaming services. The 16-year-old singer is known for her 4-octave high-tone vocals.

The song has been chosen to serve as the opening song for the anime series Chillin’ in My 30s After Getting Fired from the Demon King’s Army which began airing on TOKYO MX on January 7. The series has been adapted from the popular manga series by Rurekuchie currently serialized in Monthly Young Magazine. 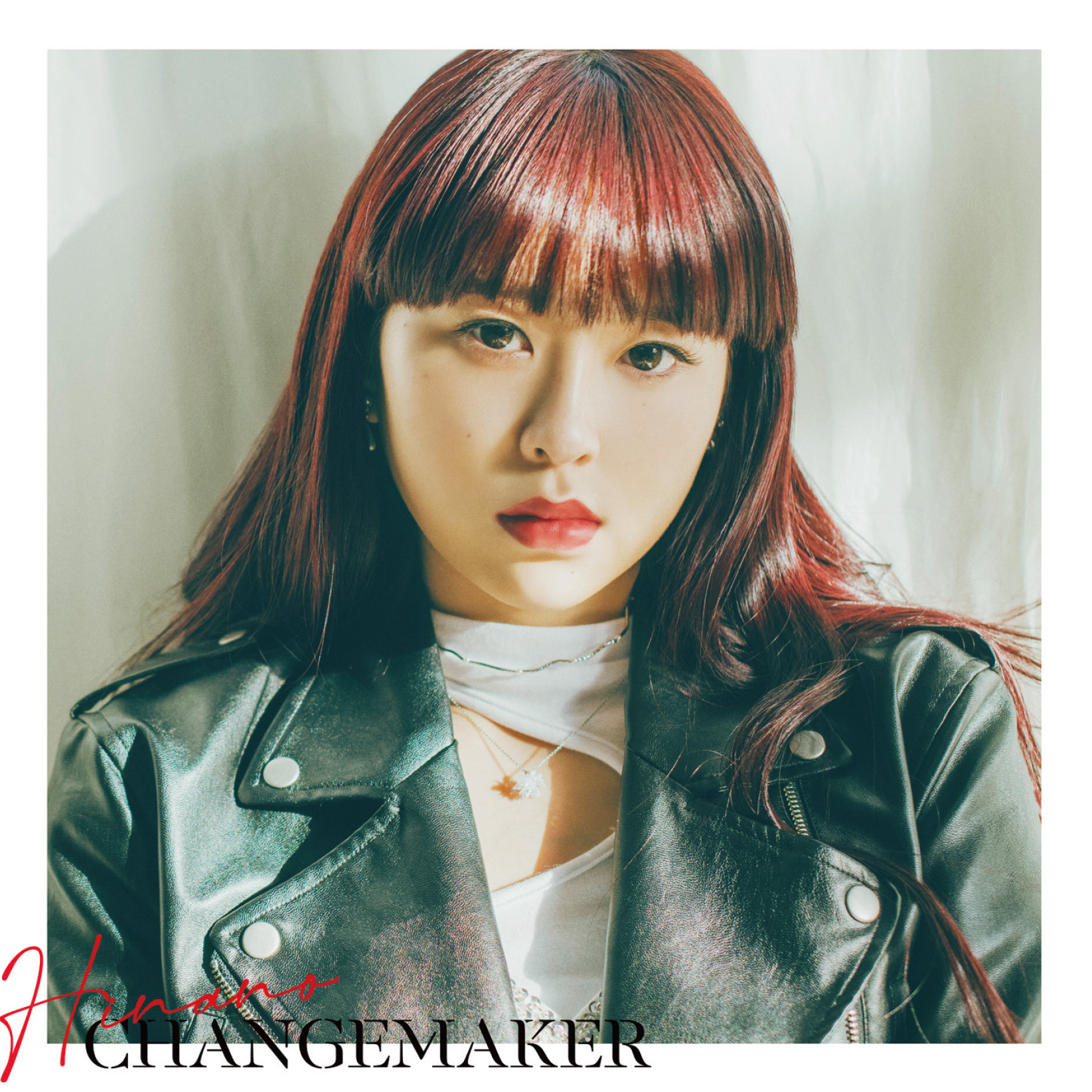 Hinano’s debut song nocturne was produced by Yuki Kajiura and served as the theme song for the anime film Deemo: Memorial Keys. Her next song Virginia was chosen as the ending theme for My Master Has No Tail.

The new song CHANGEMAKER shows Hinano trying her hand at creating a rock track for the first time. “When I first listened to the tentative track, I wondered if I could do it justice. It seemed so difficult, I didn’t know if I could sing it,” Hinano said. “By really feeling the song with both my mind and body, I channeled my will and was able to sing it properly.” The music video for CHANGEMAKER was also released on January 7.

The up-tempo rock sound combined with Hinano’s incredible singing ability makes this track unforgettable. Inspired by the desire to light up a dark world, this song is sure to make even the most gloomy day bearable.

Chillin’ in My 30s After Getting Fired from the Demon King’s Army
Airing January 7 at 22:00 on TOKYO MX
Official Website: http://ankokuheishi-anime.com/