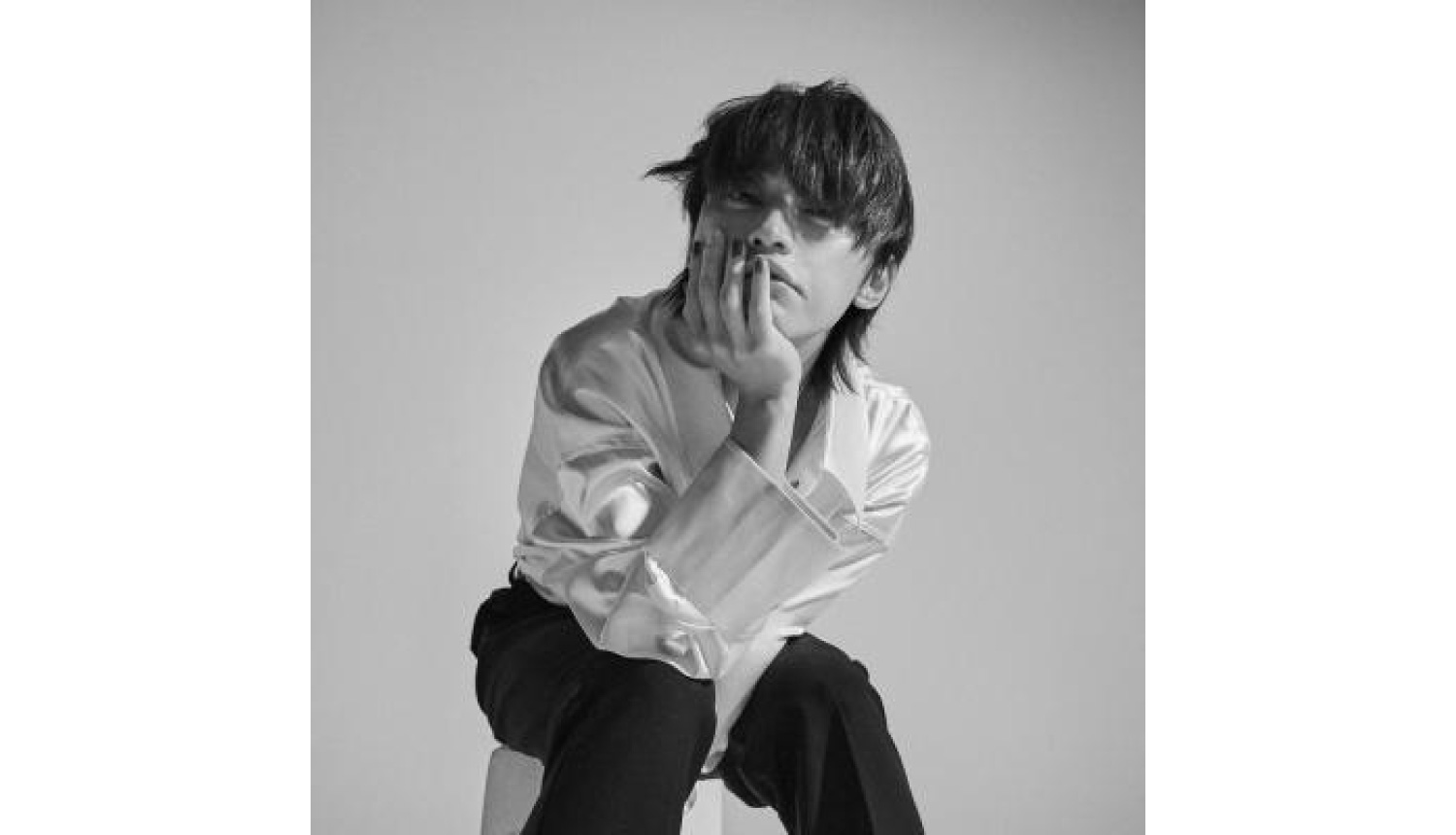 On December 11 and 12, SKY-HI held solo concerts at Toyosu PIT to celebrate the group’s first album, THE DEBUT. The event, Round A Ground Special 2022, was a hit with fans, and a live video of the new song MISSION has now been released on SKY-HI’s YouTube channel.

MISSION is being used as the theme song for MISSIONx2, an audition documentary show following BMSG’s attempts to find members of MAZZEL, a new 8-member boy band. SKY-HI’s trackmaker, SOURCEKEY, composed the track.

The powerful lyrics inspire listeners to pursue the best version of themselves. There’s no doubt that MAZZEL will be a group to watch.

MISSIONx2 is now available to watch on the official BMSG YouTube channel.