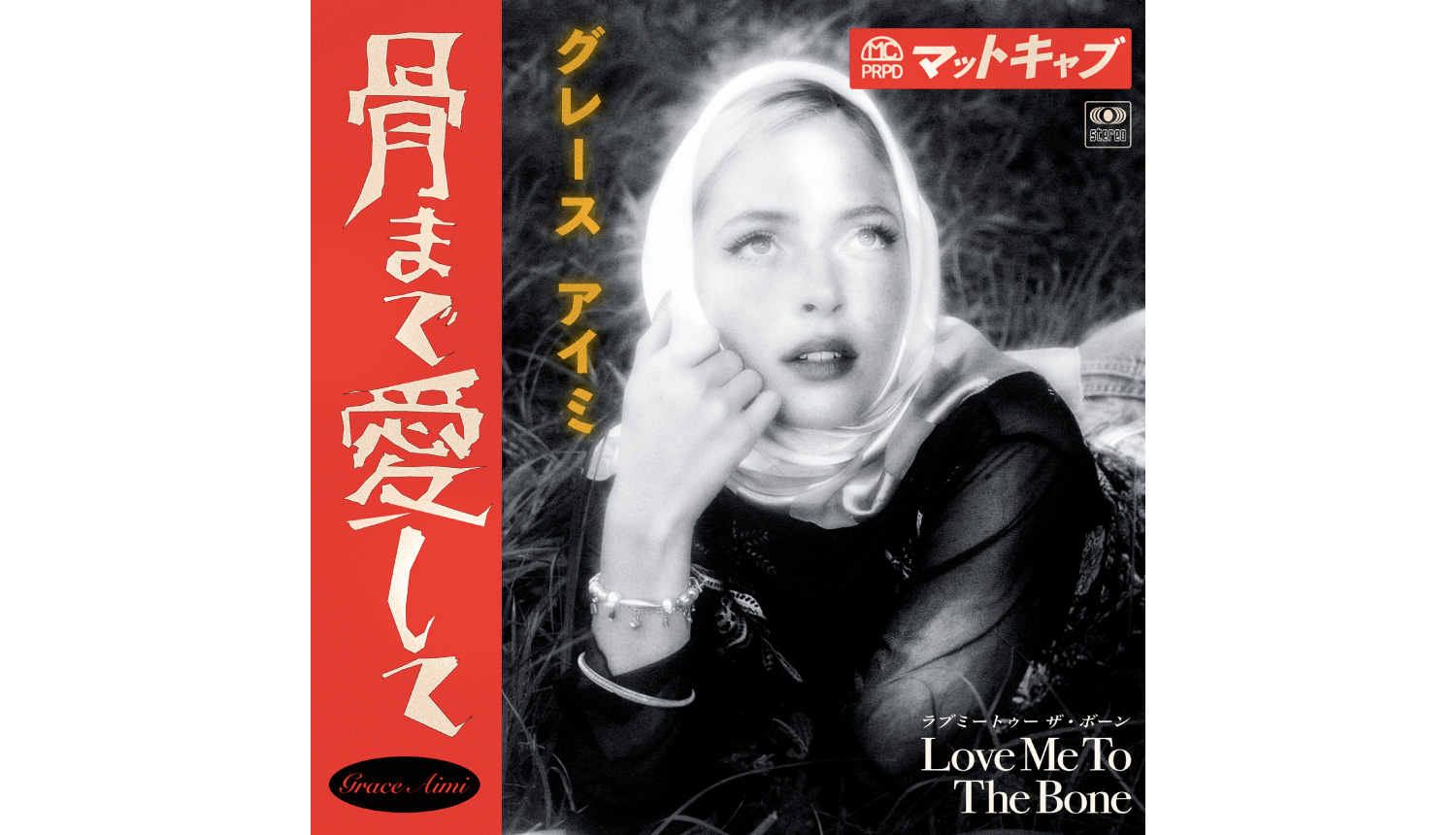 Matt Cab and Grace Aimi released a cover of the song Honemade Aishite (Love Me to the Bone) on January 19, 2023.

The lyrics for Honemade Aishite were written by Kohan Kawauchi, a master author and screenwriter who also wrote the lyrics for the classic hit songs Ofukurosan and Isezakicho Blues. It was composed by Jun Kitahara, the man behind Showa era hits like Inochikurenai, Kyodai Jingi, and the theme song for Manga Nippon Mukashi Banashi. Now, a massively popular song from the 1960s has been revived in 2023 with a new hip-hop sound.

The song combines a structure, melody, and lyrics that capture the feeling of the Showa era while also infusing elements of modern hip-hop and R&B.