Attack on Titan The Final Season Part 3 to be Split in Two, First Half to Air in March 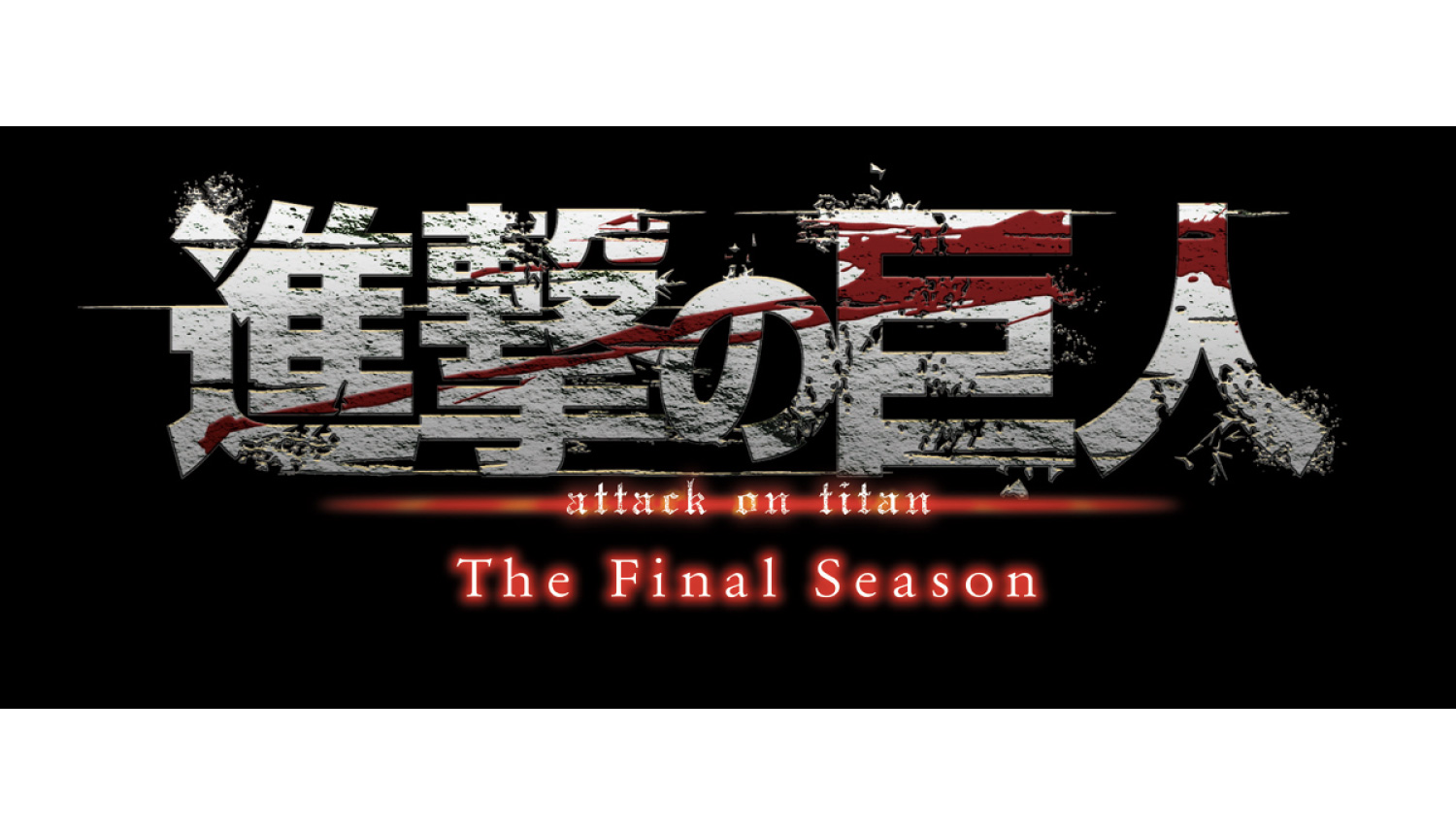 It has been announced that Attack on Titan The Final Season will split its third part into two halves.

The first half will begin airing on NHK General starting March 3 at 24:25. The second half
will air sometime during 2023 with more details to be revealed in the future.

Prior to this, a special compilation of all 87 episodes will be aired on NHK General from
February 25 to February 27. Every episode of Attack on Titan that has aired to date will be condensed into seven episodes.

A new trailer has been released ahead of the beginning of Part 3 inspired by the phrase “This is Freedom.” Fans will see Eren smiling as a child, a vast difference from the man he grows to be. The despair in the video is palpable, but there is still some hope being kept alive by the characters.

Finally, to commemorate the third part of The Final Season, fans will be able to watch episodes from the series for free on the streaming service GYAO! starting January 17.

After years of massive popularity, Attack on Titan is approaching its climax. Be sure to tune into Part 3 when it begins airing in March! 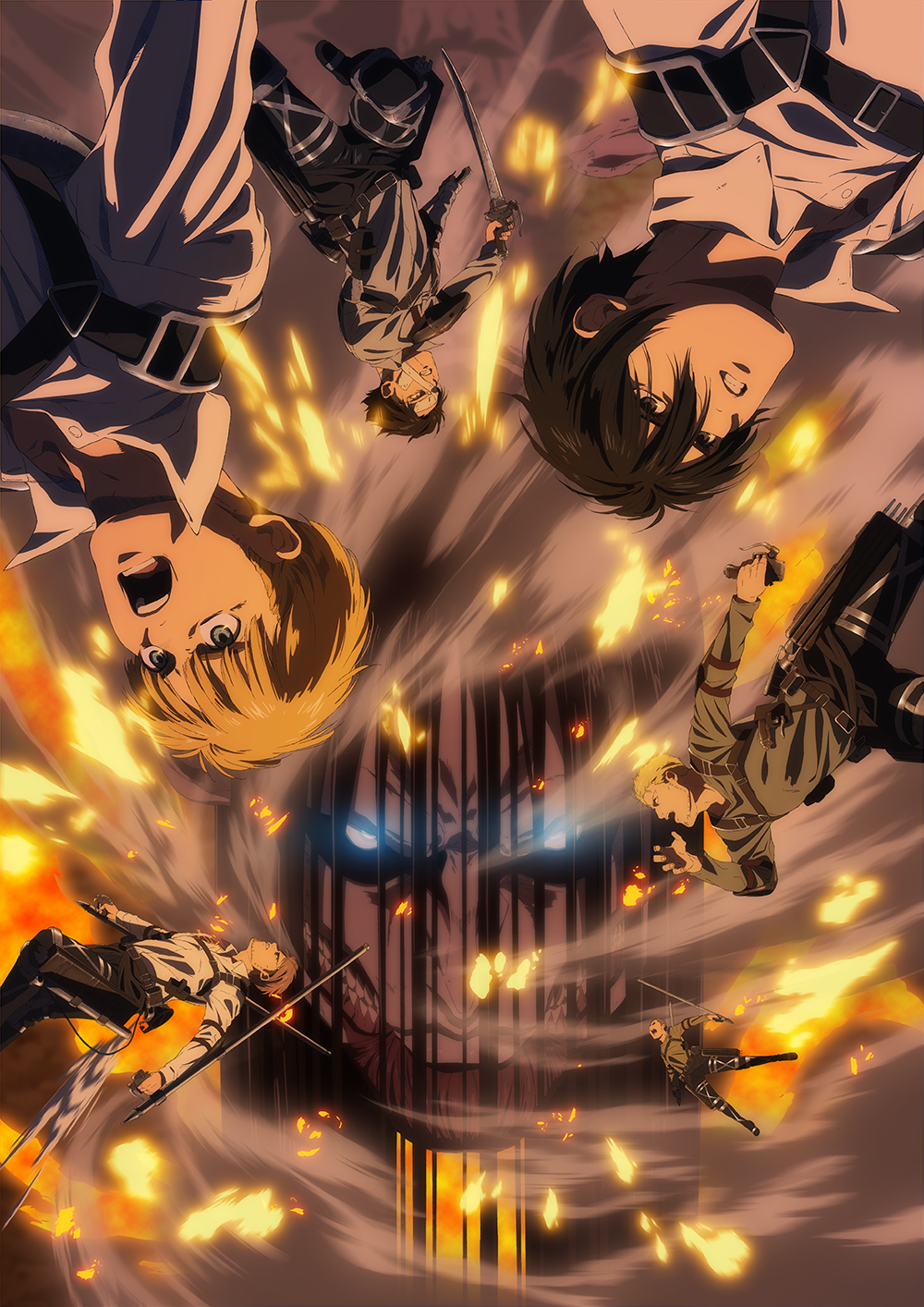 Next » Super Hotel Announces Second Collaboration with Attack on Titan