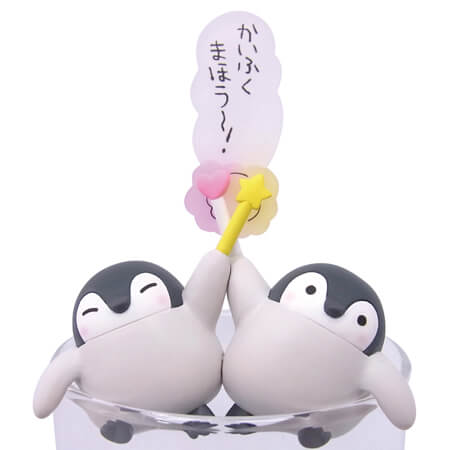 “PUTITTO” is a figure brand by KITAN CLUB who are known for making the well-known figures series “FUCHIKO ON THE CUP.” There are over 12 million figures in the series (as of March 2018) that feature various characters and animals in different situations that can be placed onto the side of your cup. 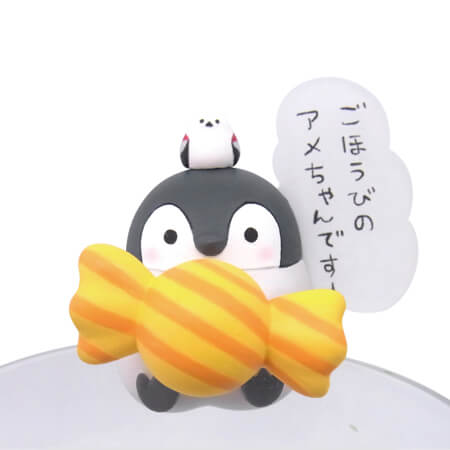 There’s a new entry to the series: Ko Pen Chan drawn by illustrator RURUTEA. The character is a baby Emperor Penguin and has received attention on Twitter and other sites.

The figure series continues to prove immensely popular for its adorable, soul-healing style, praising you for simple things in the day like being able to get out of bed. The first volume of the book went on sale this year in January, and a second volume has already been announced.

The figures are different from last time and features Ko Pen showing his true worth in 3D. Popular minor character have also made an appearance for the first time. 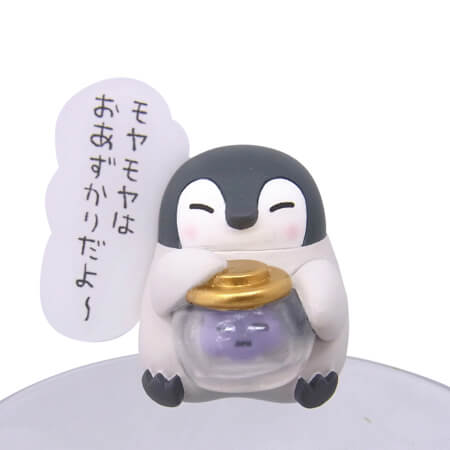 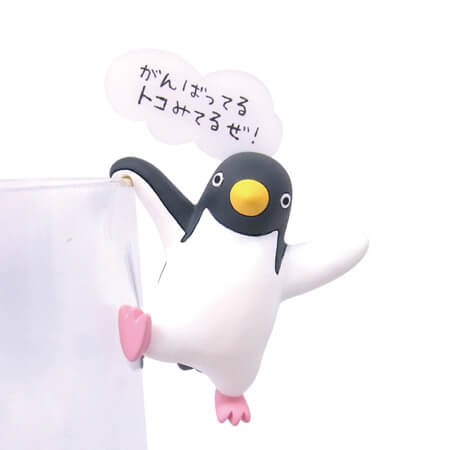 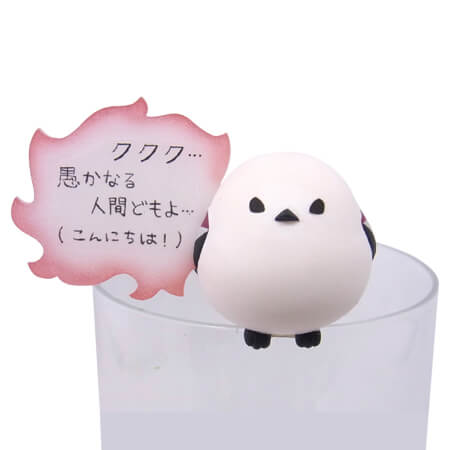 There are 5 to get your hands on in total. In addition to the above 4, there’s also “Yokoshima Enaga-san” who is growing rapidly in popularly for his cute, adorable appearance despite him wanting to give off a dark aura.

The figures are based on the popular LINE stamp series. They have been created into 3D models.

Look forward to the release of these great figures guaranteed to heal any ailment.

Release Date: June 2018 *Subject to change depending on region.