Mega Man & Dr. Wily Caps to be released in Collaboration With NEW ERA® 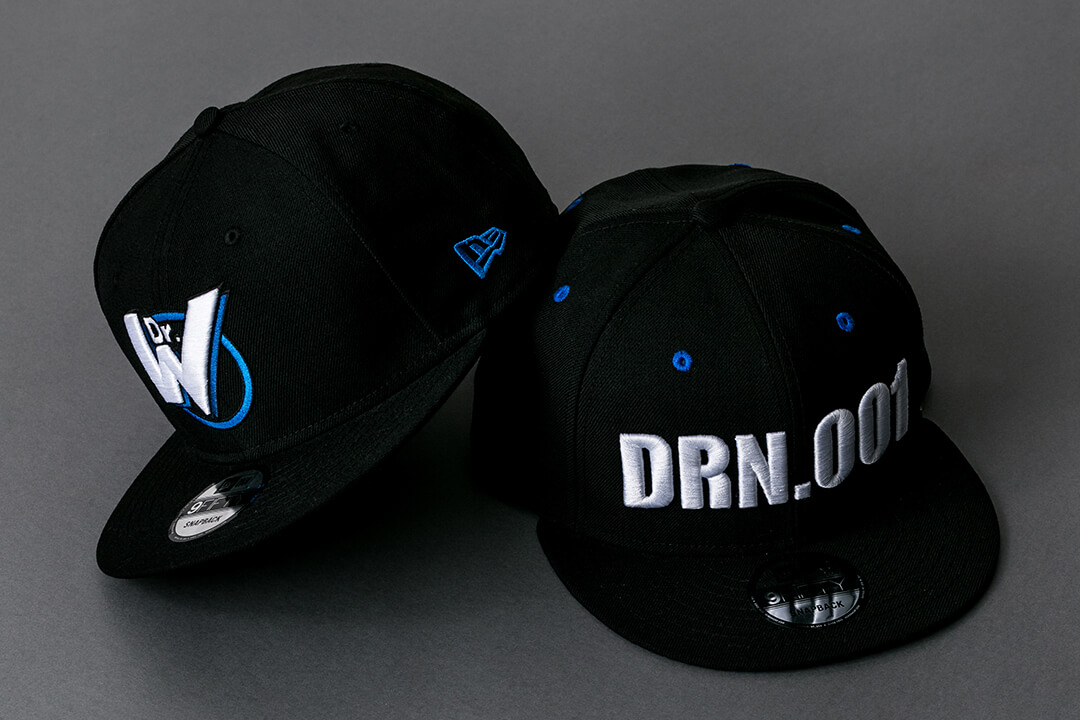 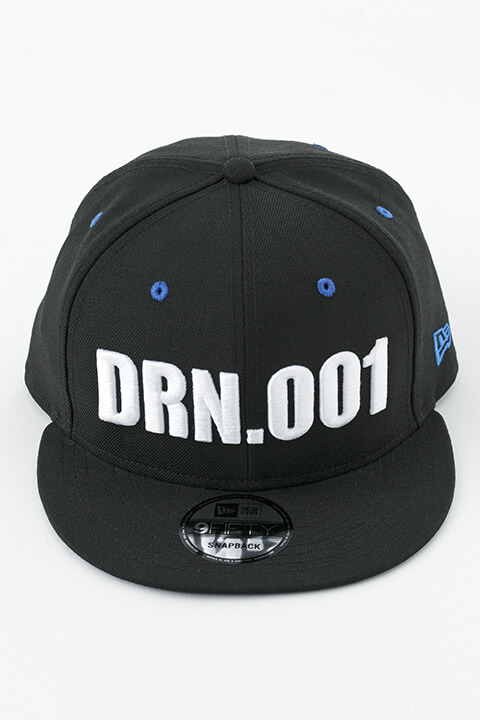 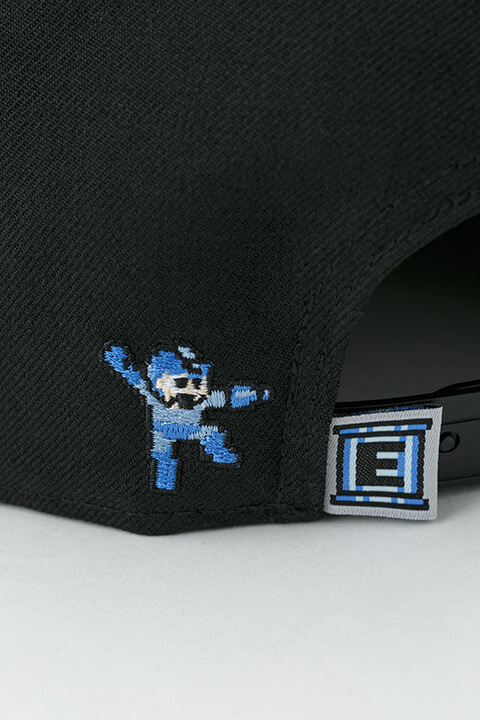 The front of the Mega Man cap features a large print of the character’s serial number “DRN.001”. On the back is an embroidery of Mega man himself as well as an E Tank tag in retro 8-bit designs. The cap also dons Mega Man’s iconic blue colour, including under the visor. 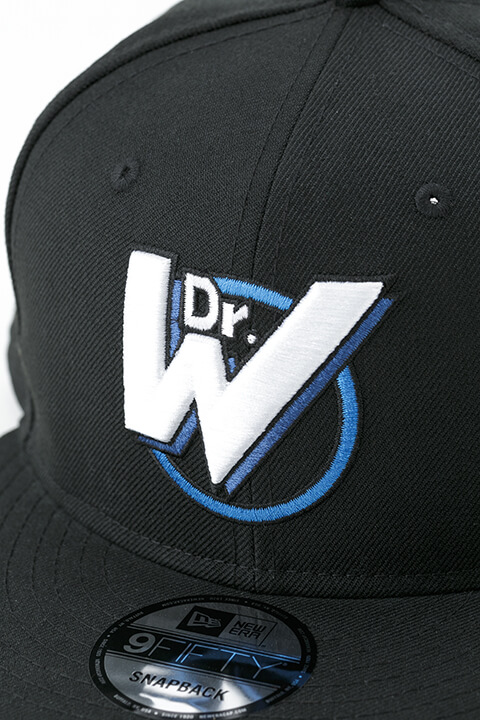 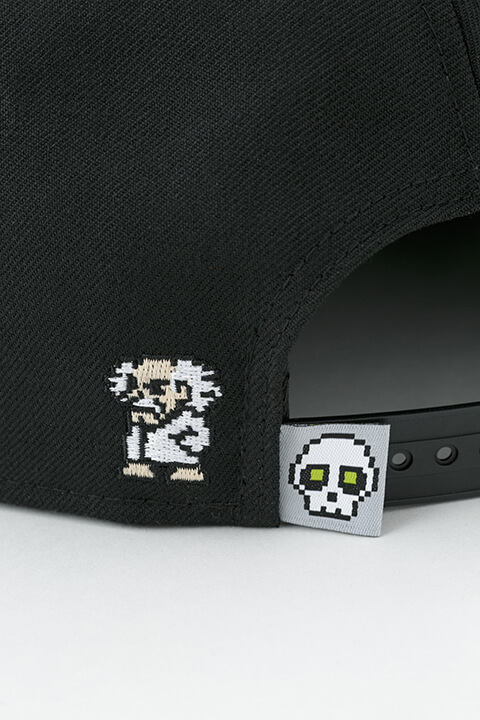 The Dr. Wily model includes the character’s iconic logo on the front. On the back is Dr. Wily himself in 8-bit together with the boss fight icon.

Mega Man fans are definitely going to want to pick up one of these two caps, which look like the start of a battle sequence when lined up next to each other!