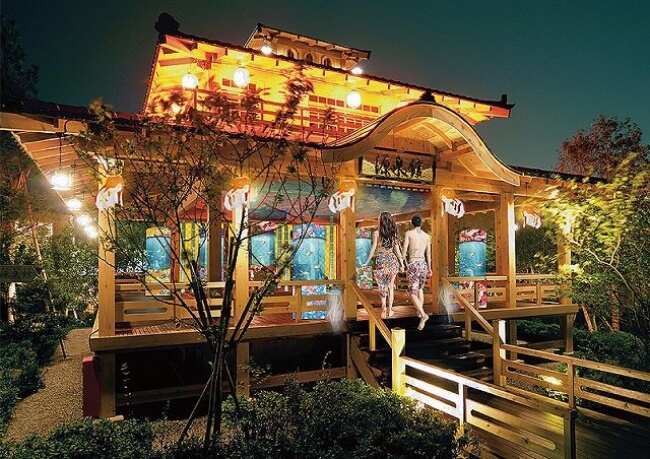 The facility is bringing back its Hot & Cool Festa! event for 2018 which will run from July 13 to September 2. 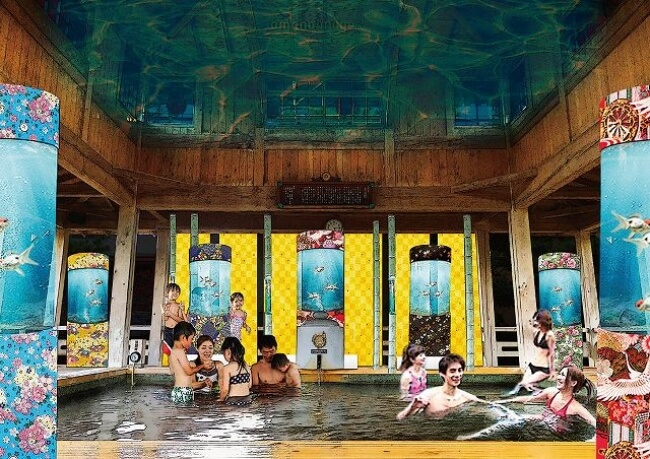 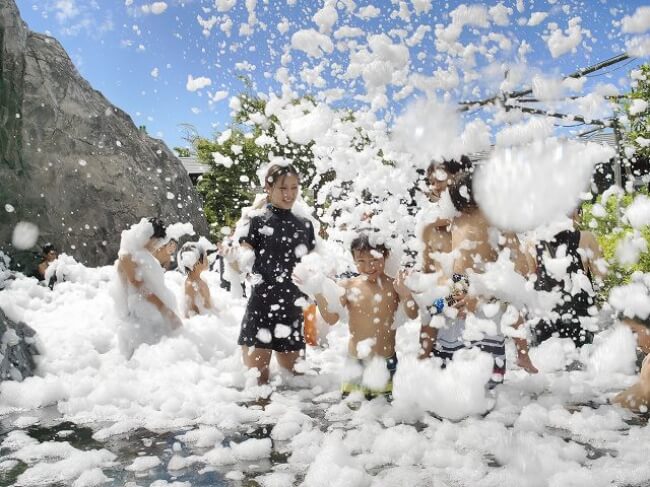 As part of the event, the facility will introduce goldfish aquariums around its baths themed around Edo Castle and the Edo Period. As well as bringing back projection mapping, they will hold the festival’s 3rd bubble machine session as the main event. 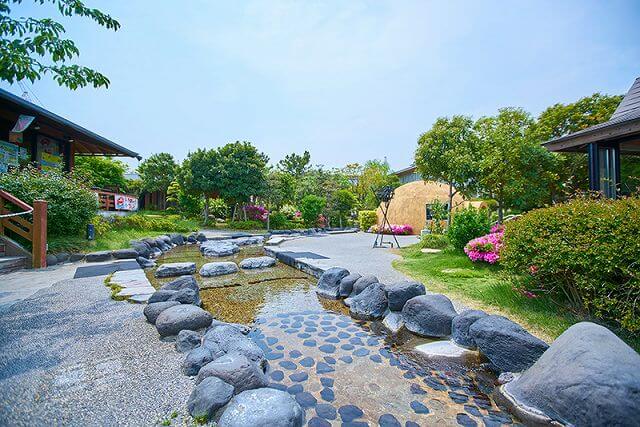 Head to Urayasu Mangekyo with your friends and family this summer in Japan!

Projection mapping will return at the Otaki no Yu open-air baths.

Due to its popularity the bubble machine will return again this year for the third time.

④Mizuburo Return This Summer
Five of the eleven open-air baths will be turned into mizuburo cold baths.

Next » ONSEN GUEST HOUSE TSUTAYA to Open in Hakone This November