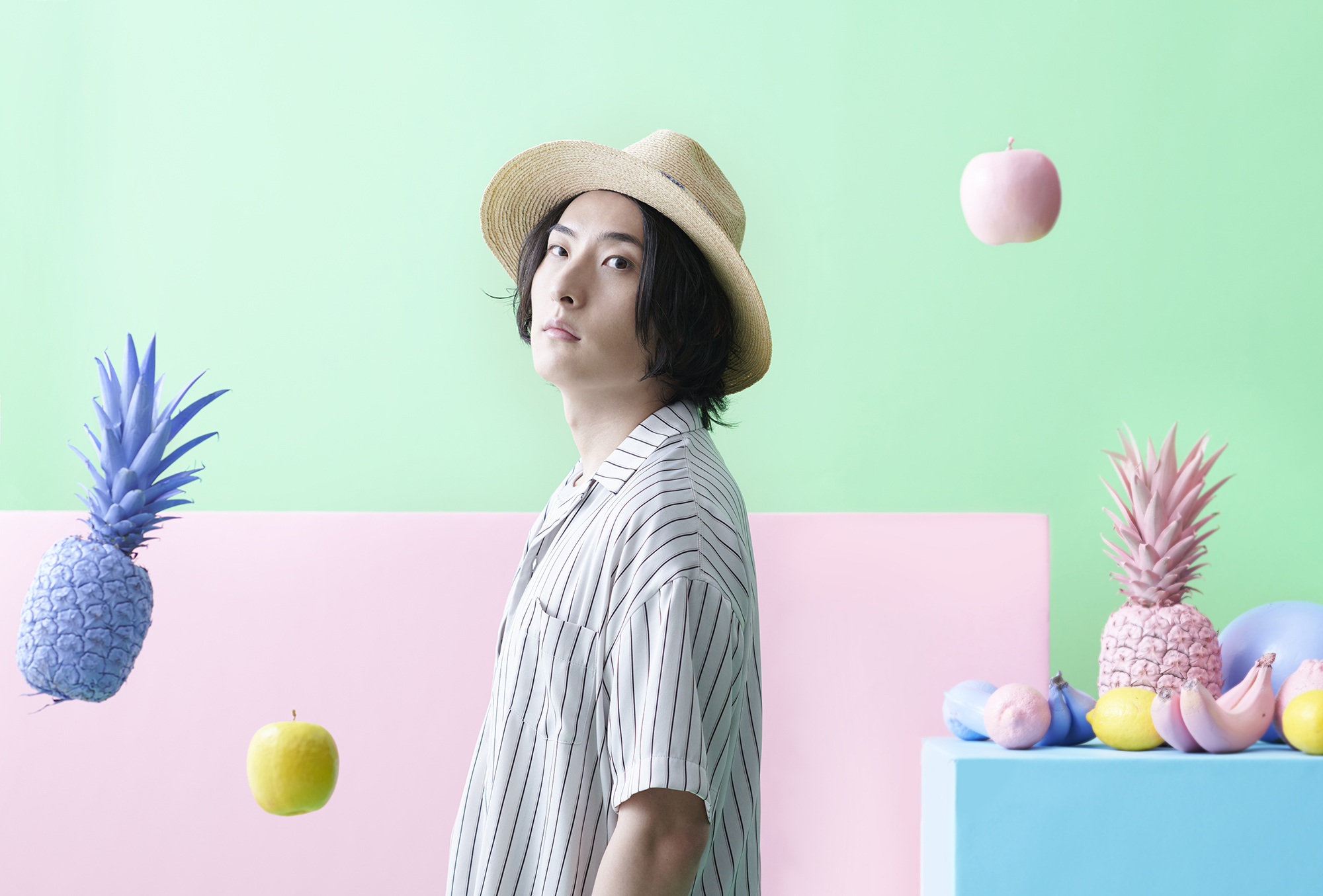 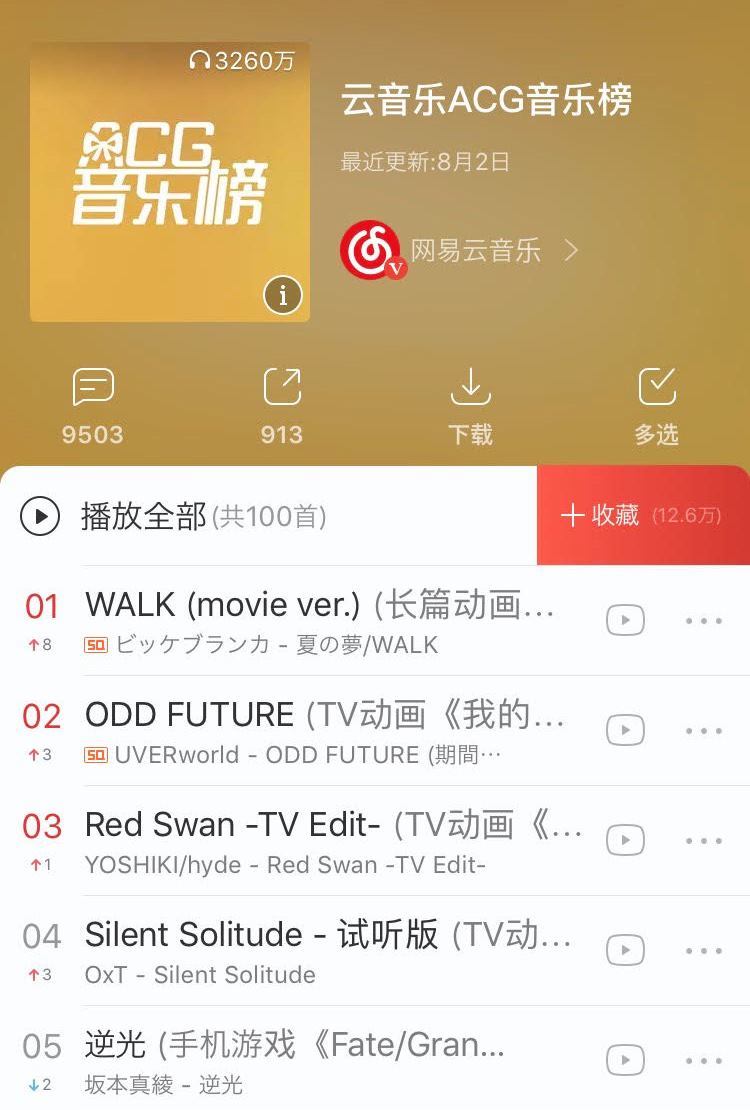 The digital release of the single also ranked 3rd place in the Japanese iTunes album charts. 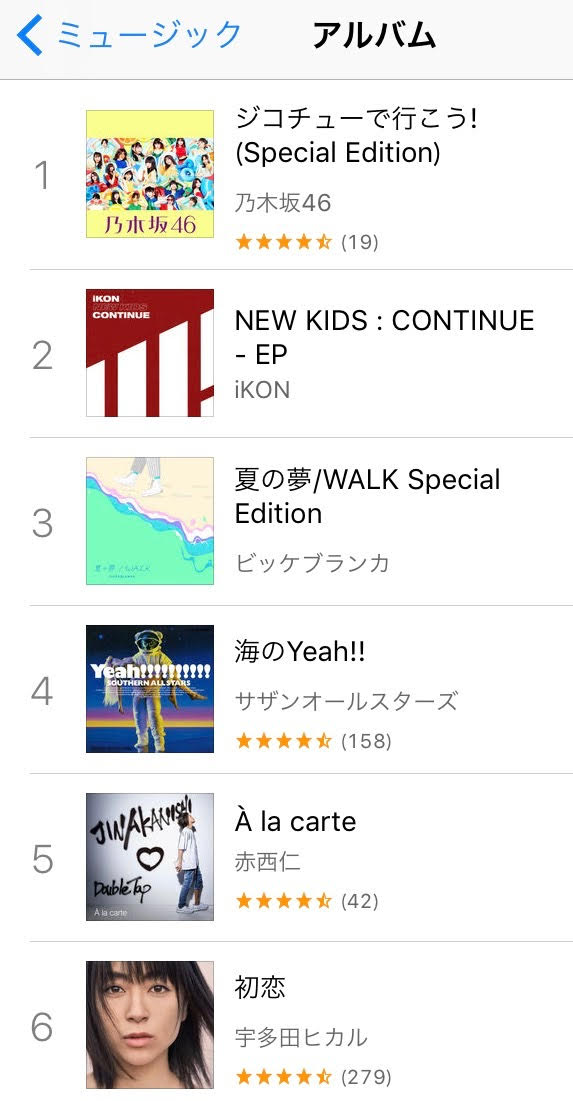 WALK (movie ver.) is used as the main theme song for the CGI anime anthology drama film Flavors of Youth which will be available on Netflix from August 4, 2018. The film is animated by CoMix Wave Films who are known for working on many of Makoto Shinkai’s works including the international hit movie Your Name.

Flavors of Youth is split into three parts each made with a different director. Each episode is themed around the Chinese idiom 衣食住行 that highlights the four necessities of life: clothing, food housing and transportation.

The first episode, The Rice Noodles, is directed by Jiaoshou Yi Xiaoxing and tells the tale of a man unable to recreate the taste of rice vermicelli he ate as a child. The second episode, A Little Fashion show, is directed by Japanese 3D director and CG chief on Shinkai’s works Yoshitaka Takeuchi. It tells the story of a fashion model who loses her passion for her job as a younger woman steals the spotlight. The final episode, Love in Shanghai, is directed by Li Haoling, the face of Chinese animation company Haoliners. It follows a graduate who rediscovers his childhood sweetheart by listening to old cassette tapes.

When this Chinese-Japanese co-produced film was released the theme song was met with a huge response in both countries. An official music video was also released which showcases the beautiful scenery and the human spirit while fully capturing the feeling of the movie’s world.

Vickeblanka will appear as a special guest to perform the song when the film drops worldwide on August 4.