Crayon Shin-chan Humidifier – What’s That Coming Out His Butt? 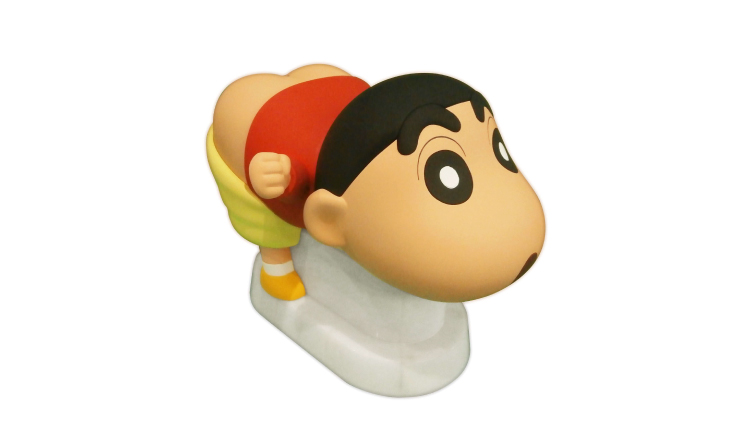 The ‘Godzilla Humidifier’ was selected for the Product Licensee Award in the 2018 Japan Character Awards.

Now an amusing new entry to the line has been created. The Crayon Shin-chan humidifier will be released at the beginning of December this year. 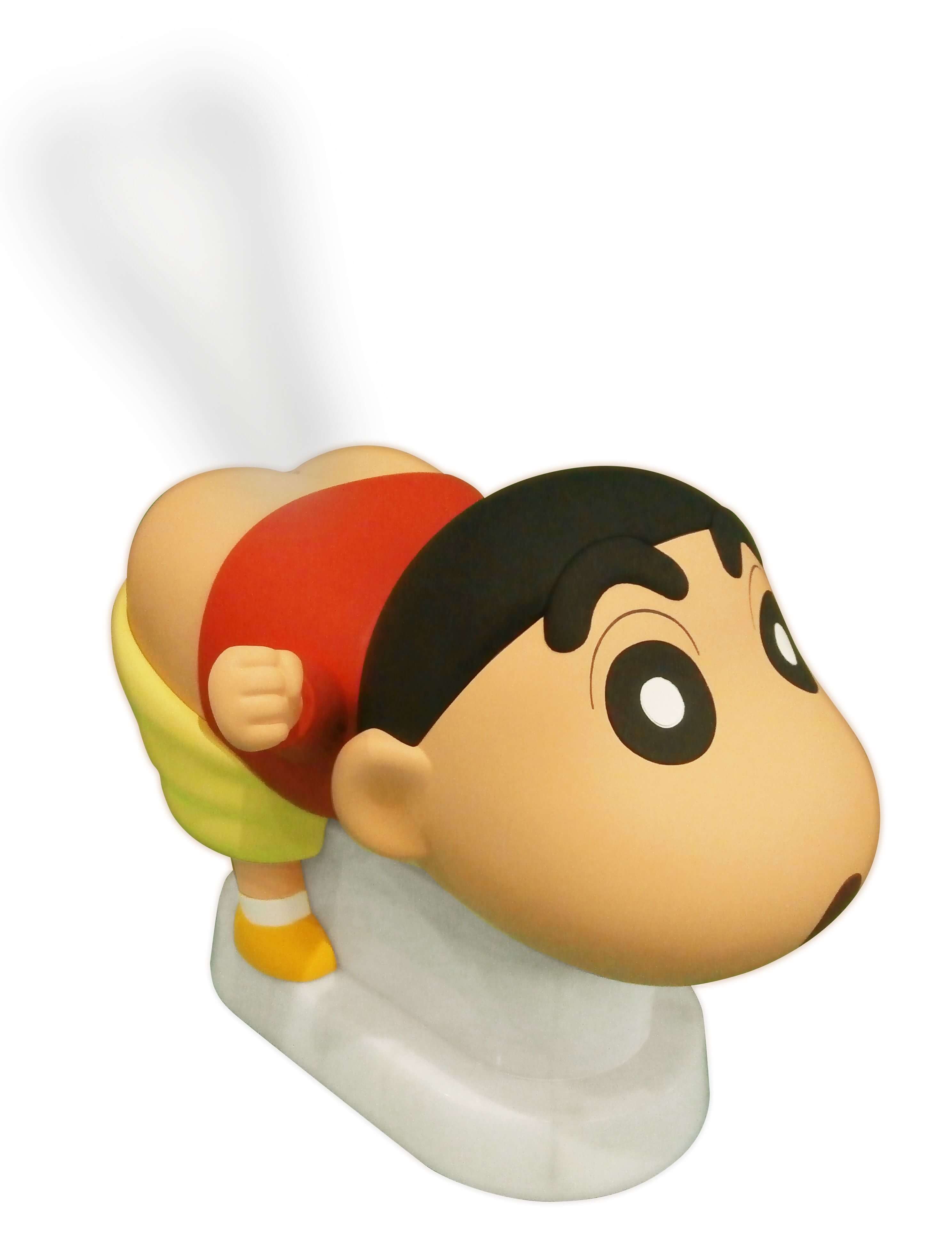 The Godzilla humidifier was born from the idea that it would be interesting if the humidifying mist sprayed blue like Godzilla’s atomic breath. The product was a huge hit with Godzilla fans who praised it for not simply using Godzilla as the humidifier’s model, but tying the character’s traits to it.

The success of the product has led to this second instalment. Like the Godzilla model, the Crayon Shin-chan humidifier takes on the traits of Shin-chan himself. 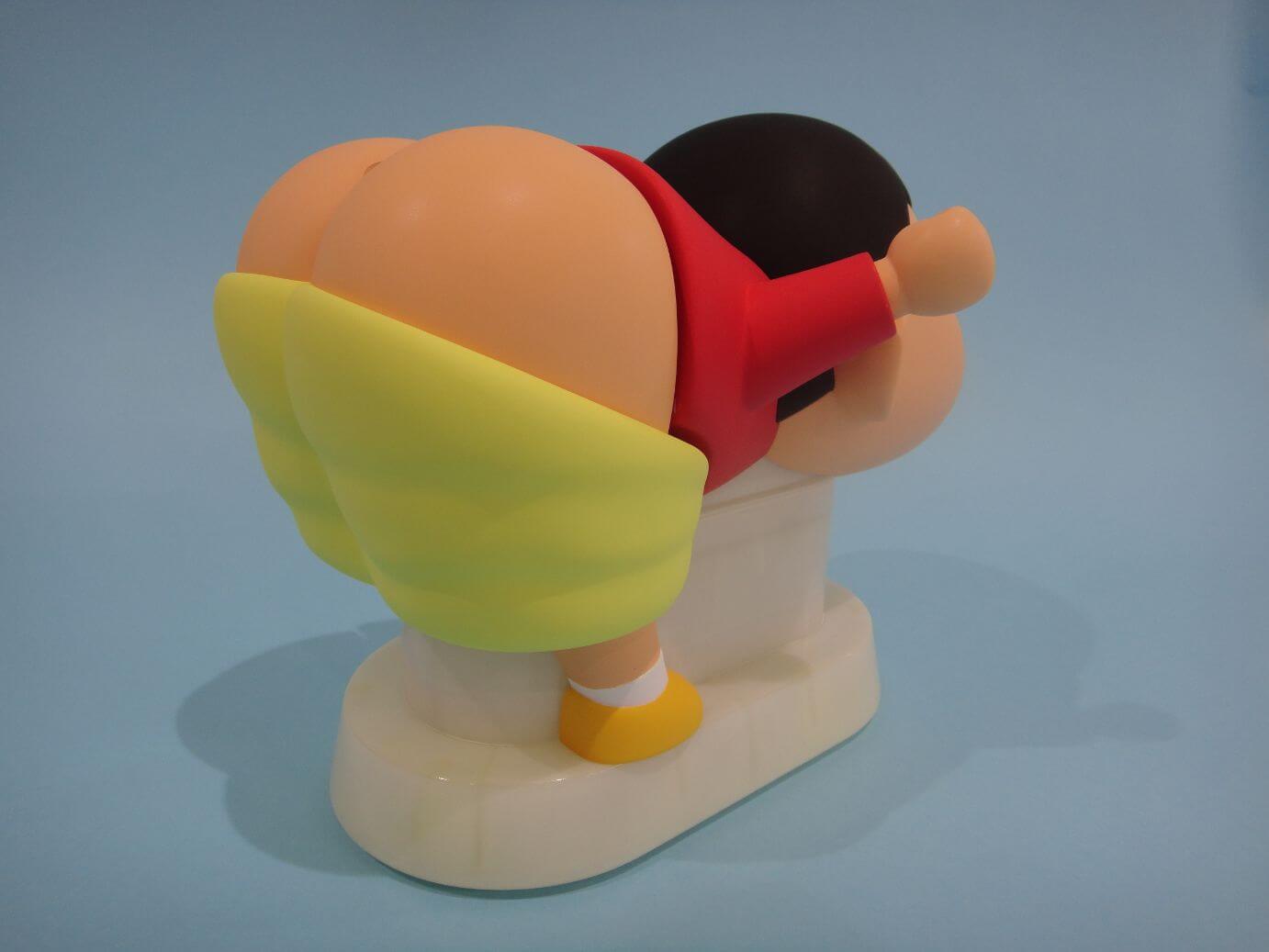 It can be used in place of an ordinary humidifier. It has a 4-hour continuous mode and an 8-hour intermittent mode. It’s also USB chargeable meaning you can make your work environment smell nice as it charges from your PC or laptop. 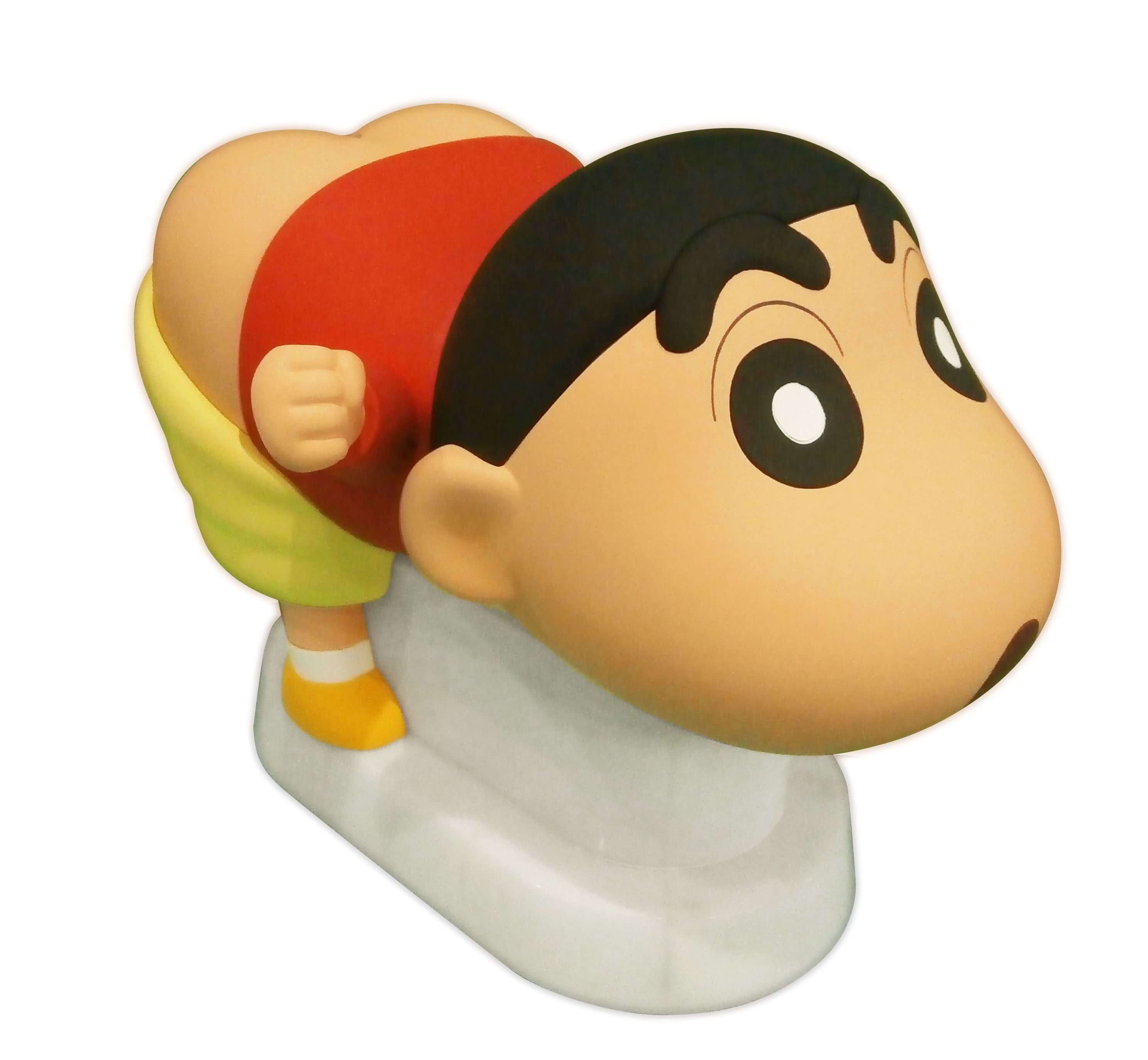 The humidifier also features recordings of Shin-chan voiced by Yumiko Kobayashi, the second voice of the character. There are three lines that will be played randomly whenever you switch it on and off.

Make your room smell nice with the aromas of Shin-chan’s butt.

Humidifier Quantity: Approx. 20ml per hour (of continuous use)

Continuous Use Time: 4 Hours (Subject to change depending on environment)