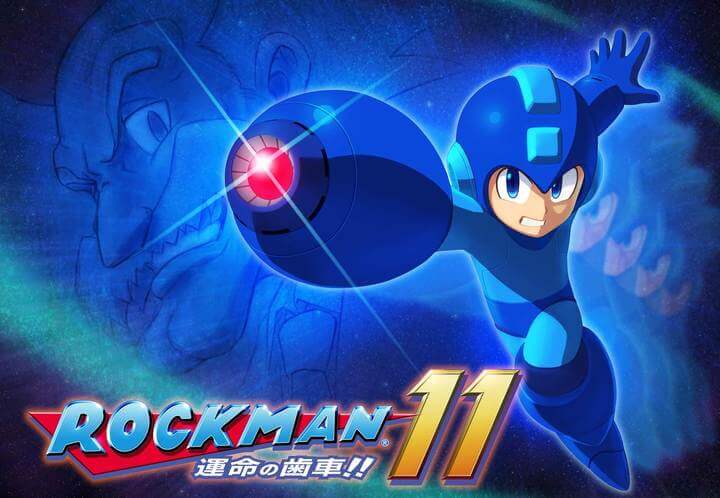 Mega Man, known as Rockman in Japan, first arrived on the gaming scene in 1987 for the NES. Since then the game has spawned countless sequels and spin-offs with the entire series selling over 32 million copies (as of June 2018). 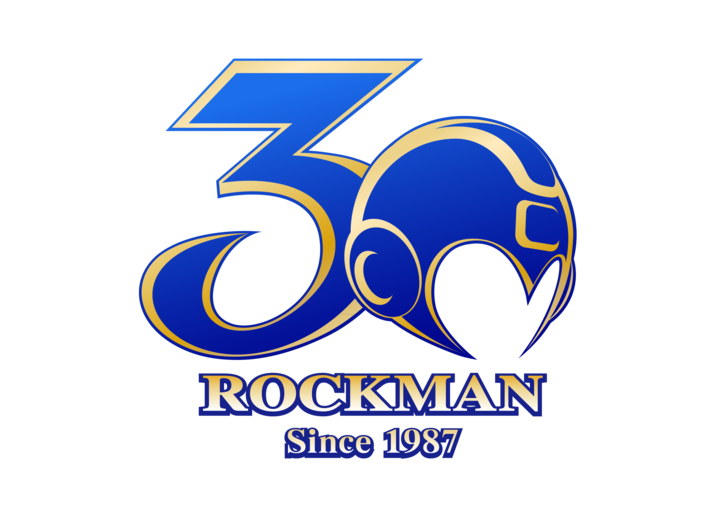 Even 30 years on, the franchise continues to be lauded and enjoy popularity with everyone from the younger generation and hardcore gamers for the character’s iconic looks the tight gameplay.

As well as games, the series has given rise to merchandise, comics, an anime series and movie and more. The latest game in the main series Mega Man 11 was just released worldwide on October 2 and in Japan on October 4.

The live-action adaptation will be produced by Chernin Entertainment (Planet of the Apes series) along with Japanese-American actor Masi Oka (Heroes), directed and written by Ariel Schulman and Henry Joost (Paranormal Activity 3 and 4) and distributed by 20th Century Fox.

※”PlayStation” is a registered trademark of Sony Interactive Entertainment Inc.

※”Microsoft” and “Xbox One” are registered trademarks of Microsoft Corporation and affiliated companies.

※”Nintendo Switch” is a trademark of Nintendo Co., Ltd.