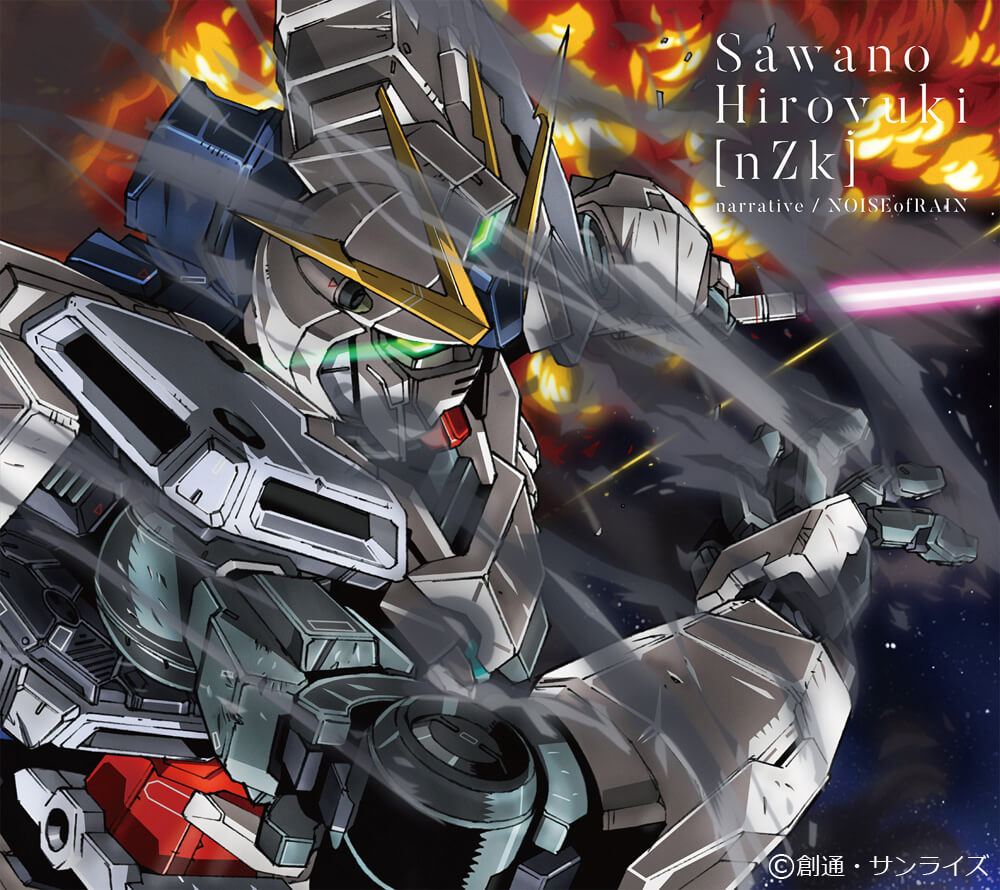 Hiroyuki Sawano is a Japanese musician and composer who has written soundtracks for a string of popular anime series including all three seasons of Attack on Titan, Kill la Kill, Mobile Suit Gundam Unicorn and the upcoming anime film Mobile Suit Gundam Narrative. He is also set to perform his first ever overseas solo show at the Oriental Art Center in Shanghai on December 6, opening up opportunities for future global endeavours. 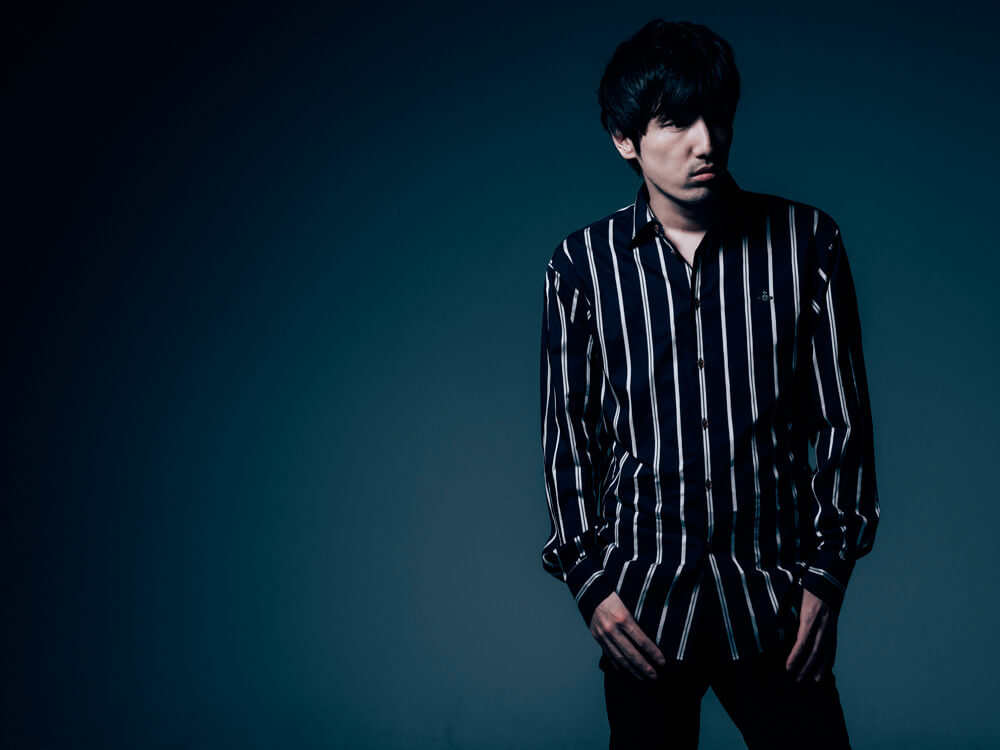 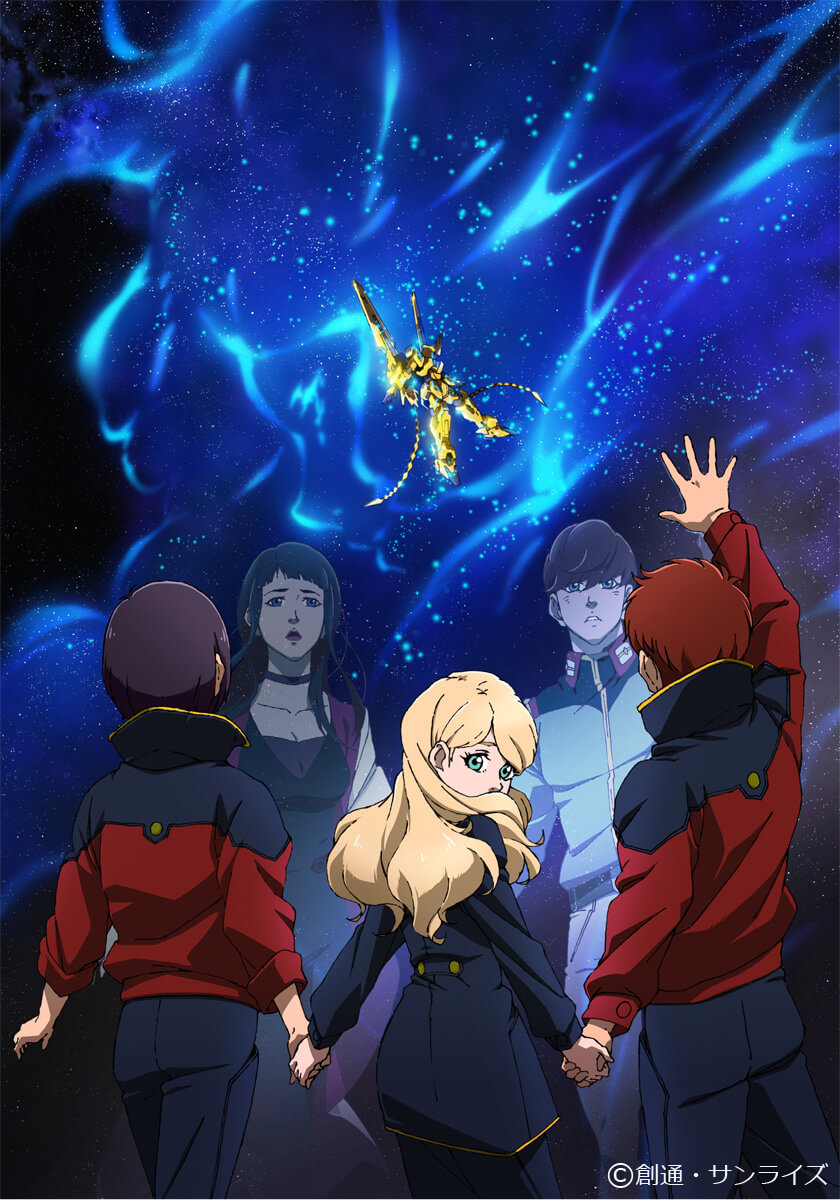 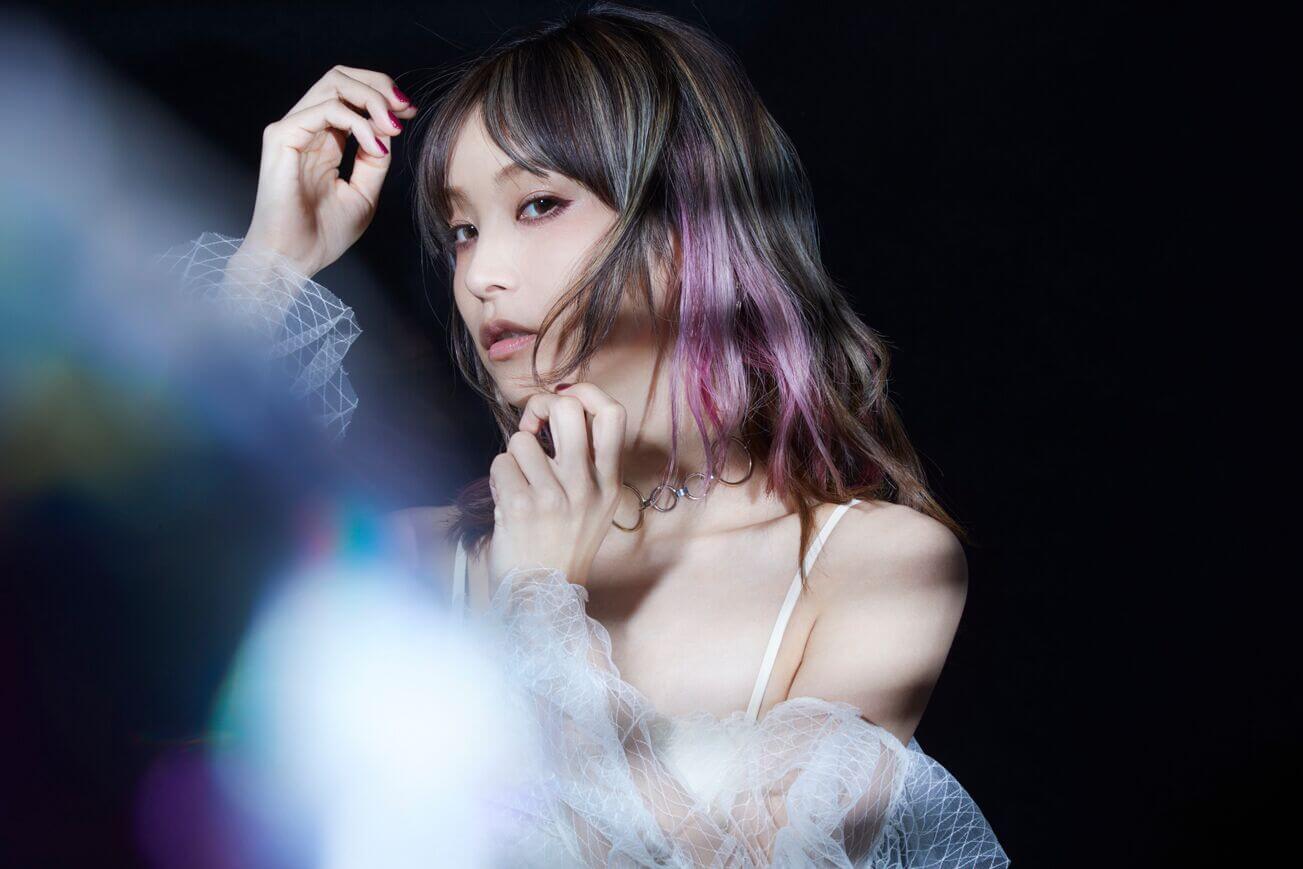 THe main theme song is titled narrative and will feature guest vocals from Japanese rock heroine LiSA who has drawn huge attention for her live performances both in Japan and overseas and regardless of whether she’s at an anime convention or not. Anticipation is high for this dream collaboration between two spearheads of the anime scene. 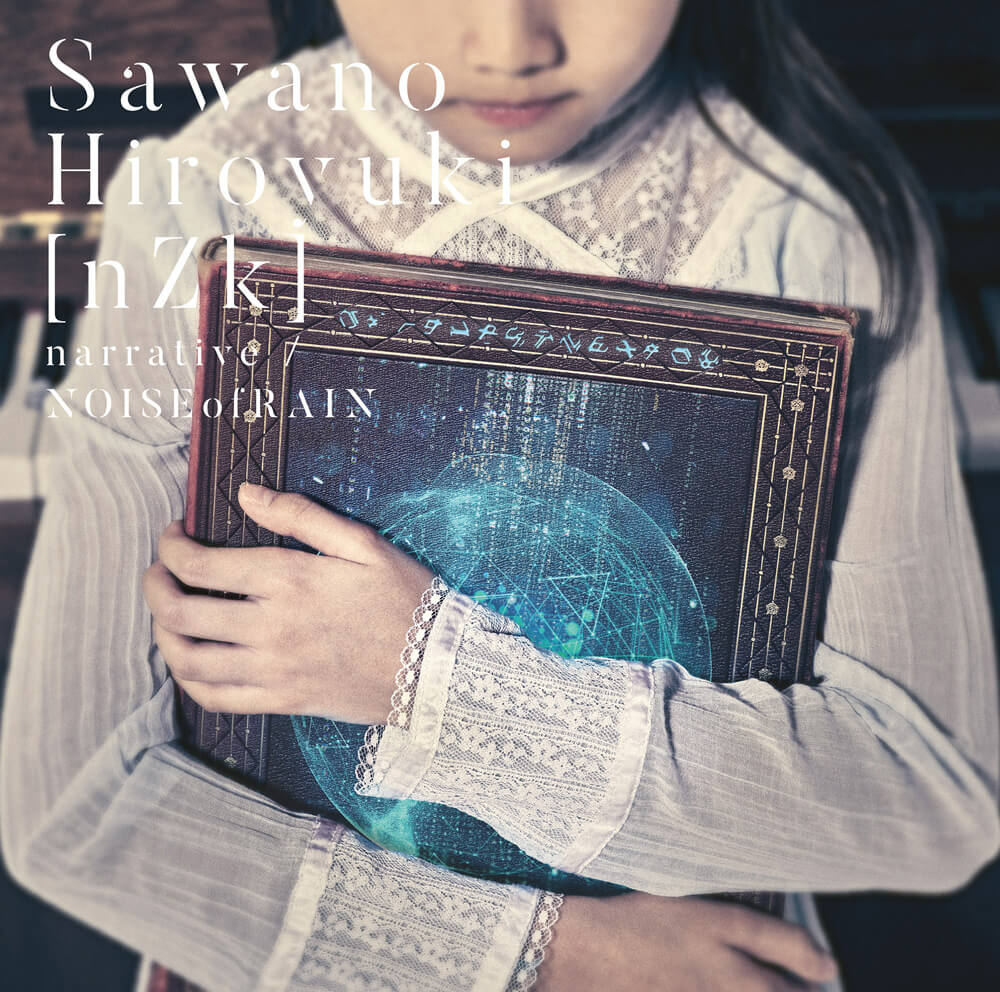 narrative will be released as a single on November 28―two days before the movie hits Japanese theatres. The song can be heard in the new trailer for the movie below.

The movie soundtrack by Sawano will also be released simultaneously on November 28.

“This is the first time I have been given the kind opportunity to be a vocalist for Sawano’s vocal project SawanoHiroyuki[nZk]. I’m also very happy because in addition to being in a song by Sawano for the first time, it’s the first time I have been given the chance to sing a theme song for the Gundam series. ‘narrative’ is a grand ballad that has a real strength inside its transient sound. Please look forward to hearing it together with watching Mobile Suit Gundam Narrative.“

Showing at 90 cinemas across Japan.