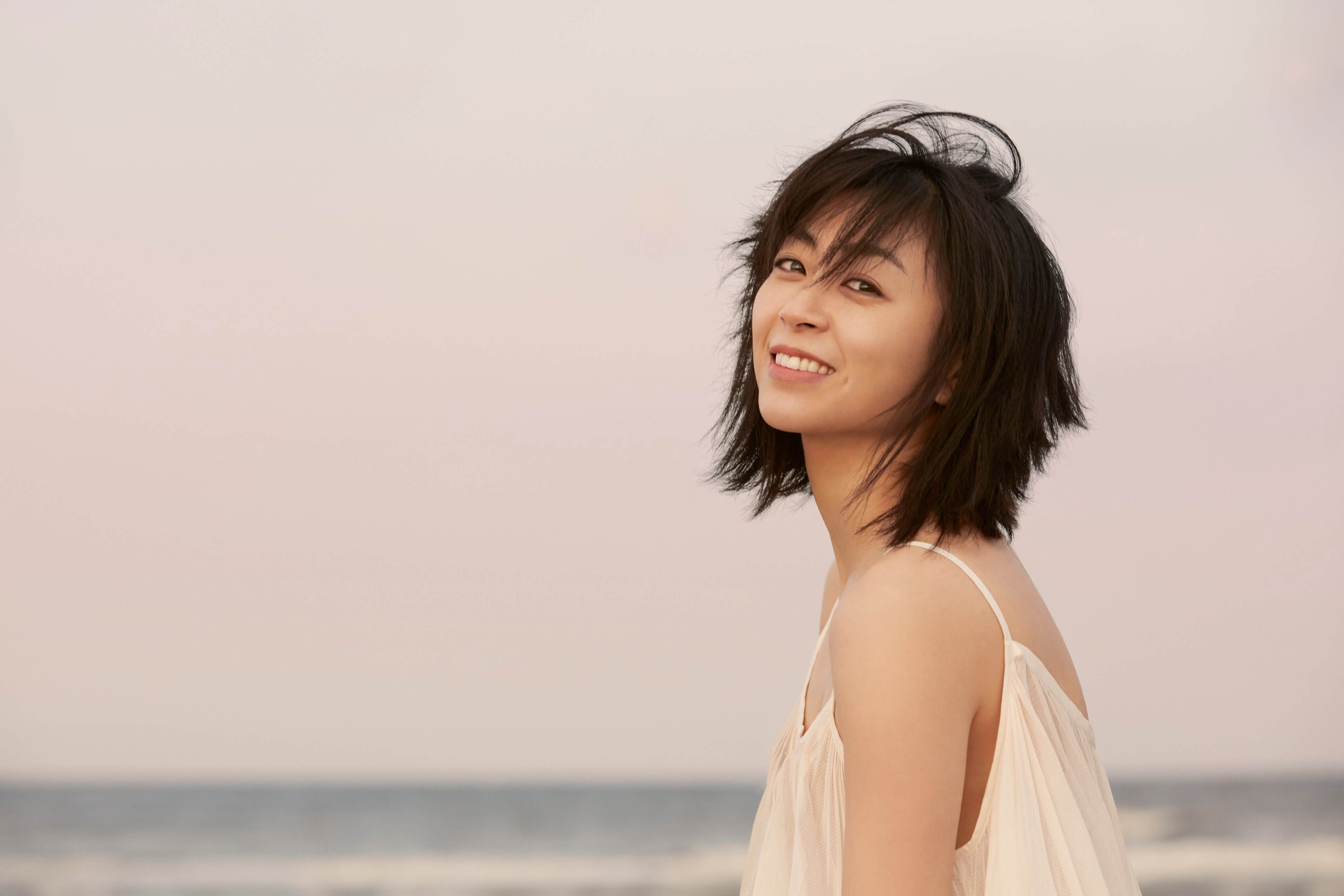 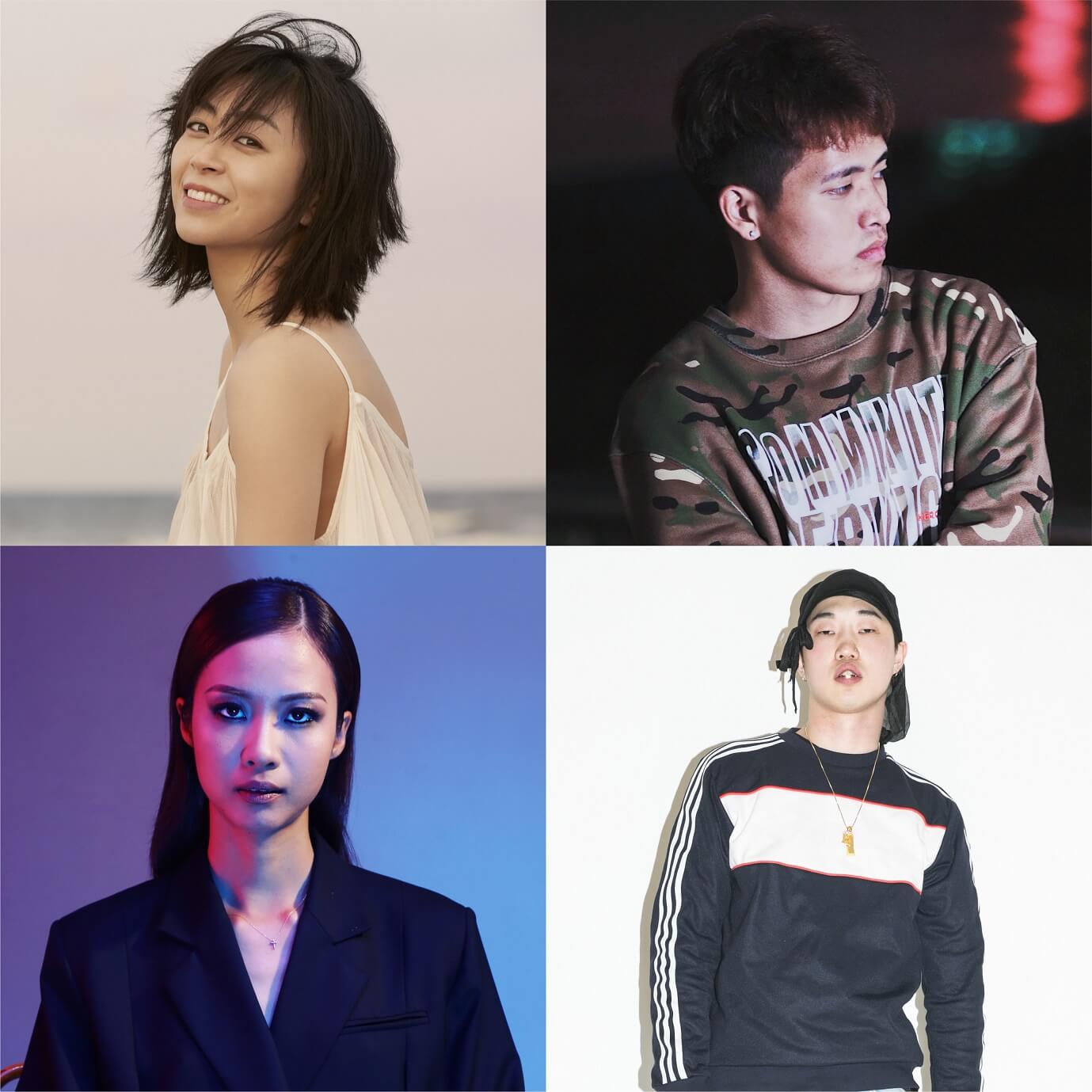 The song is a remix of her track Too Proud featuring Jevon taken from her 7th studio album Hatsukoi which was released back in June. As well as British rapper Jevon, the remix features appearances from Chinese artist XZT, Vietnamese artist Suboi and South Korean artist EK, names who receive much praise in their respective countries. This is the first time Utada has teamed up with artists in Asia outside of Japan. 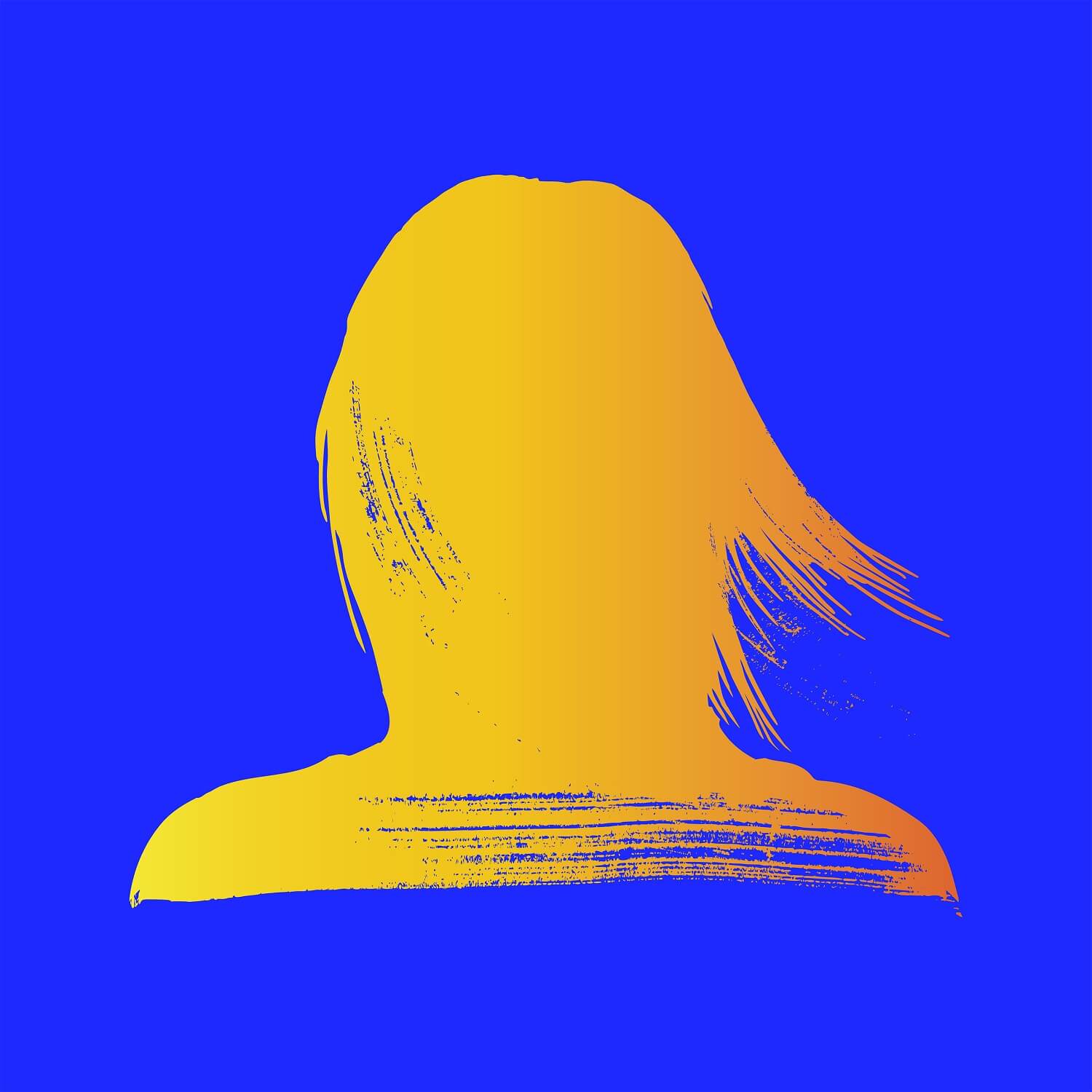 The “L1 Remix” featured in the title stands for “Language1 Remix,” referring to each featured artist singing and rapping in their native tongues.

The song is available to listen to on Spotify and Apple Music and to download on iTunes. You can also catch a 90-second video of the track on YouTube.

Next » RecoChoku Announces Winners for Best Music of January 2022