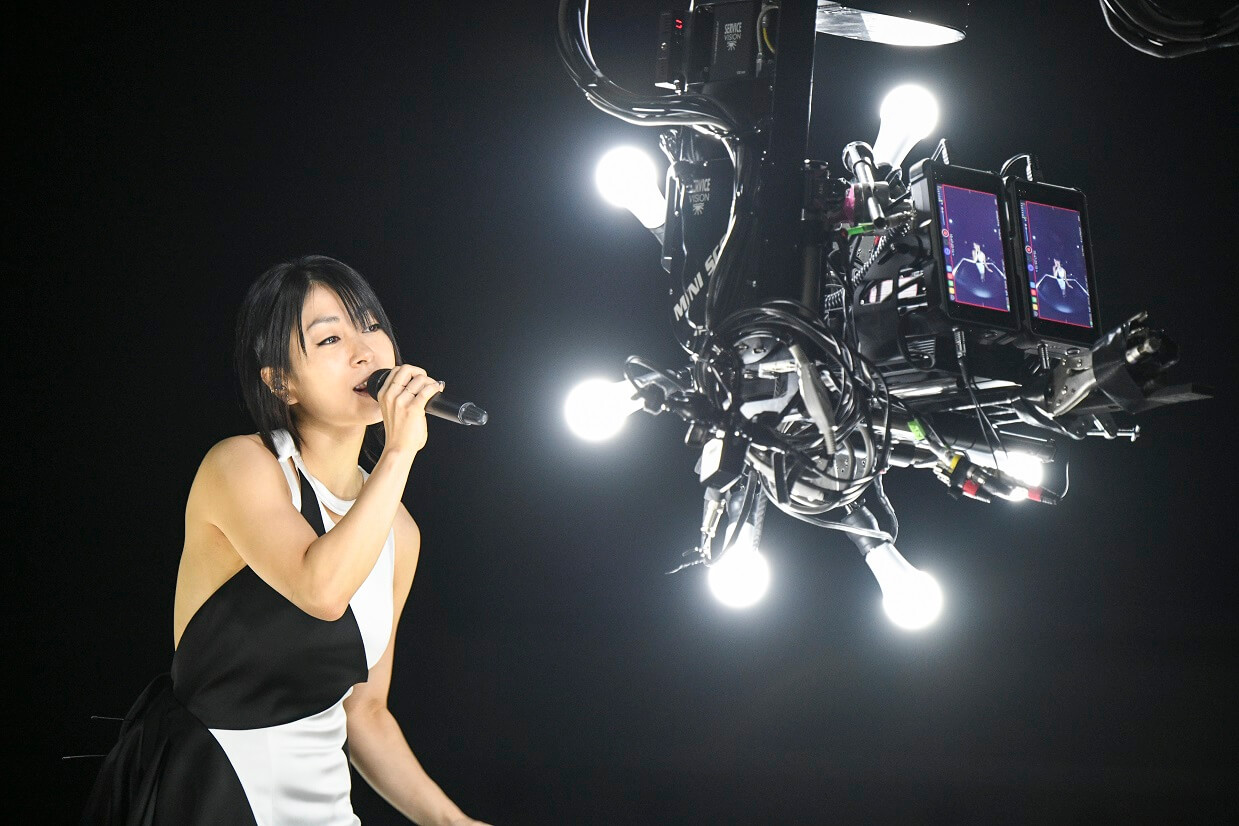 Hikaru Utada recently concluded her 2018 Laughter in the Dark Tour―her first tour in almost 12 years―on the day of her 20th anniversary. The next big event happening for the singer (as well as the release of Kingdom Hearts III) is the release of her own content on the PlayStation®4 for PSVR. 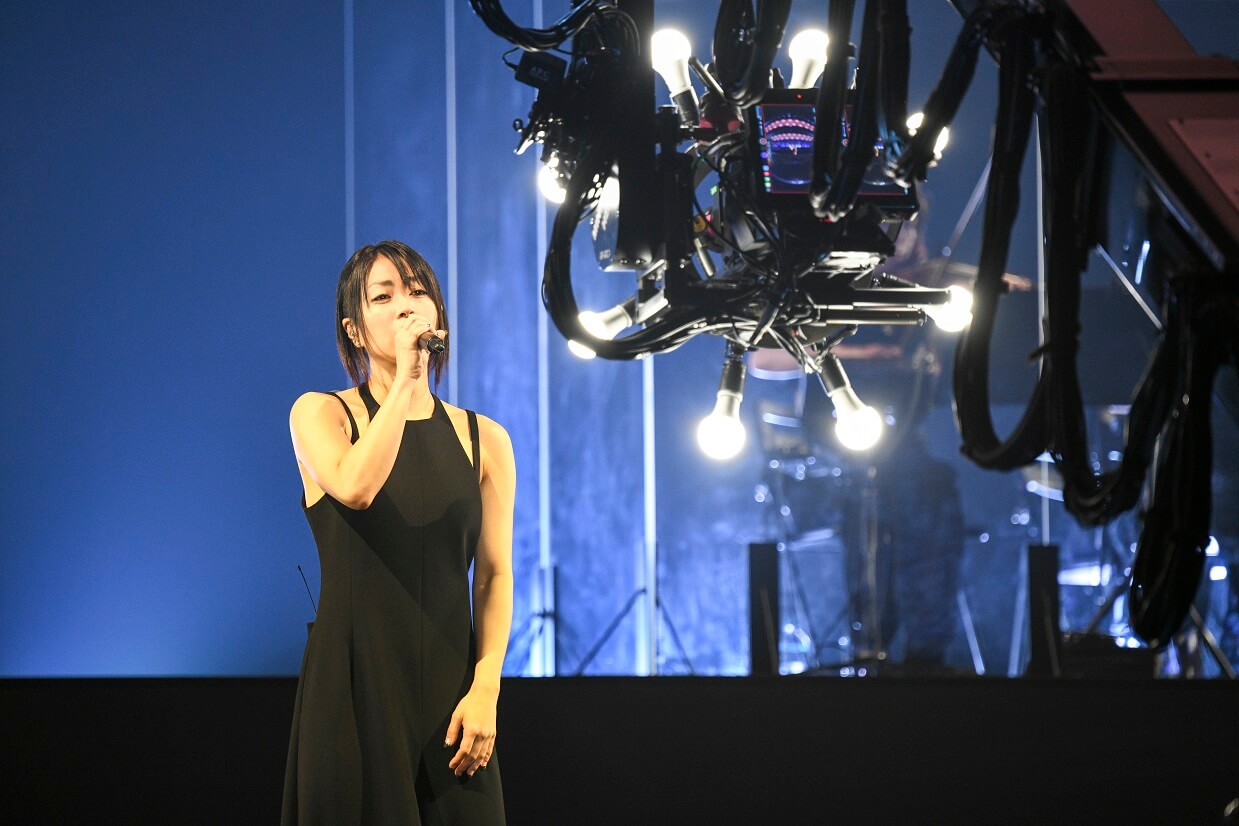 Titled Hikaru Utada Laughter in the Dark Tour 2018 – “Hikaru” & “Chikai” – VR, the software enables you to watch Utada’s live performances of the Japanese Kingdom Hearts theme songs Hikari and Chikai from the tour. Both songs will be released worldwide on January 18, 2019 for free but PlayStation®Plus users will be able to download Hikari before everyone else on Christmas Day.

Fans can look forward to experiencing that immersive 3D environment offered by PlayStation®VR. Users will be able to watch the songs live from three different angles. 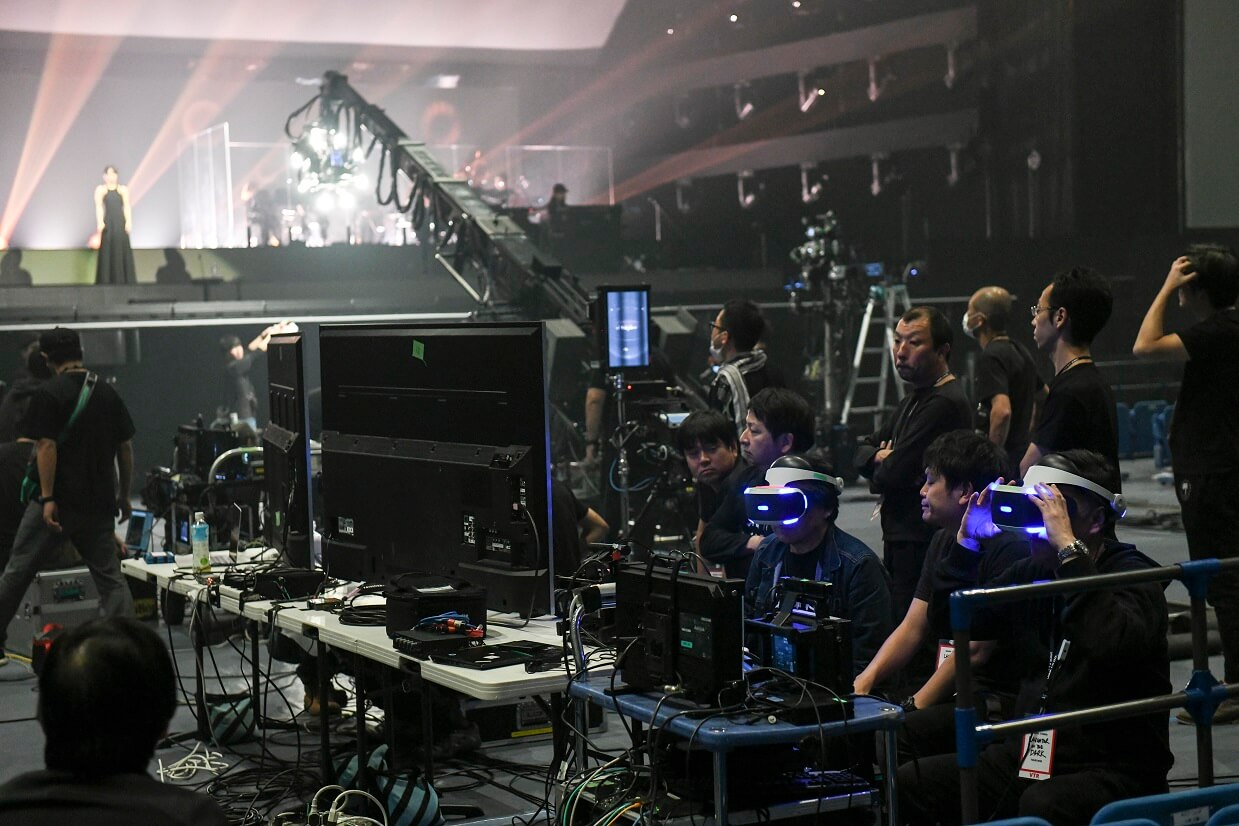 The PlayStation Japan YouTube channel posted a launch trailer for the software as well as a behind-the-scenes video where you can see Hikaru Utada getting ready for her performance at Yokohama Arena on the Laughter in the Dark Tour.

Hikaru Utada will release her new single Face My Fears on January 18, 2019 which serve as the opening theme song to the upcoming video game Kingdom Hearts III by Square Enix.

*PlayStation®VR is required to use this software.