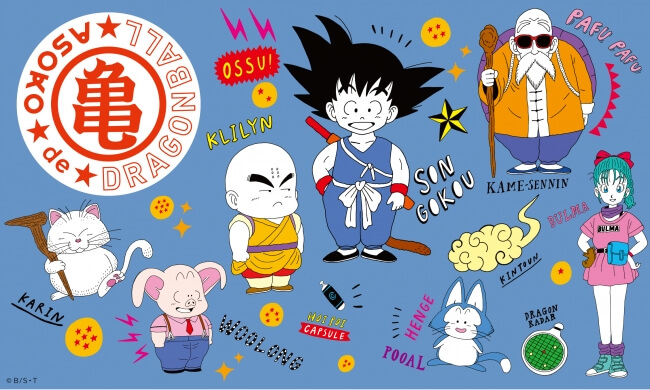 ASOKO―a store selling a range of miscellaneous items―has announced it will sell collaborative merchandise to celebrate the release of Dragon Ball Super: Broly. The items will be available from December 15. 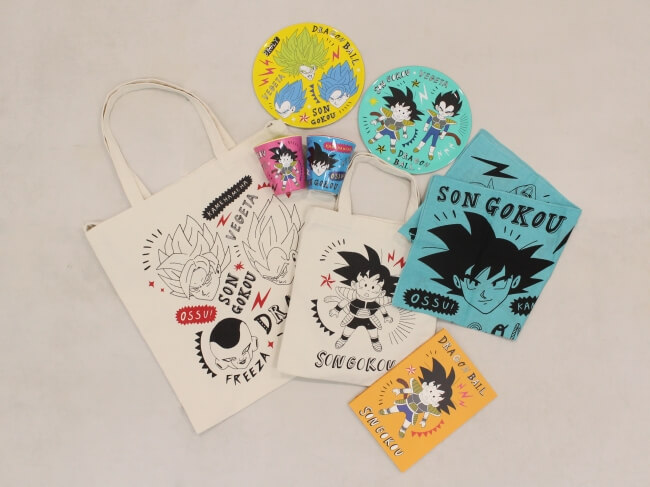 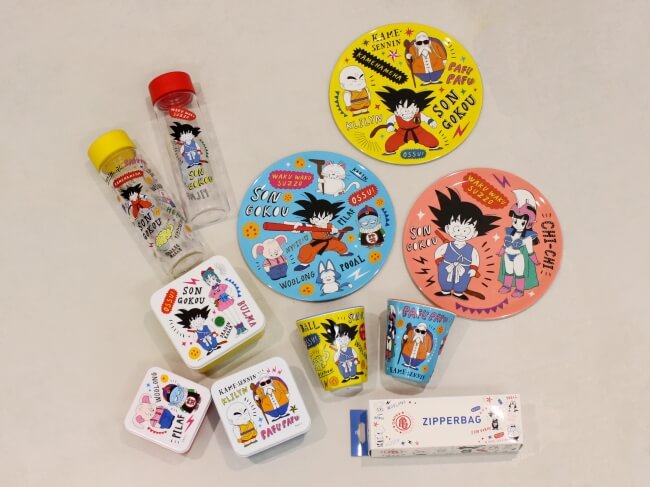 Kazuhiko Ifuku is a designer and familiar face at ASOKO who has teamed up with buggy to design a whole collection of Dragon Ball related items, not just for the Broly movie but for the Super series and original series too. 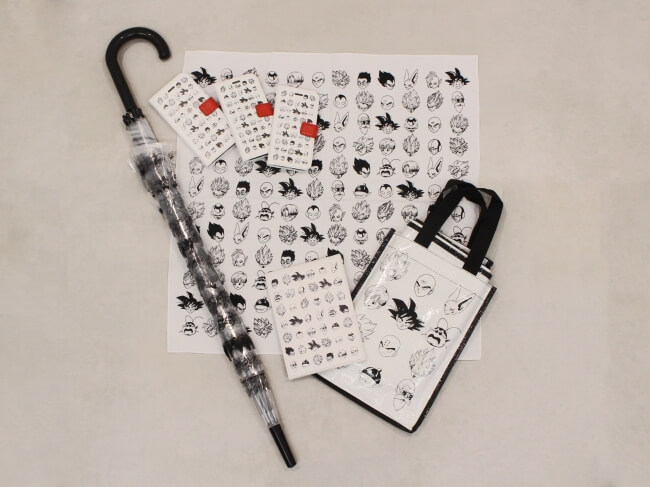 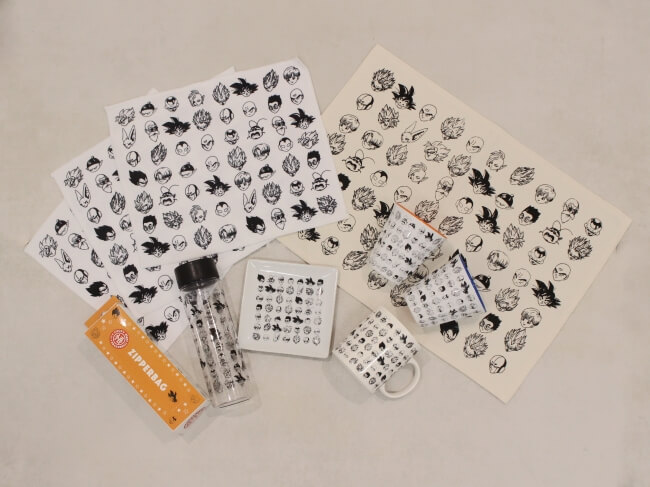 There are over 85 items to get your hands on for both kids and adults to enjoy, from kids t-shirts to umbrellas and more.