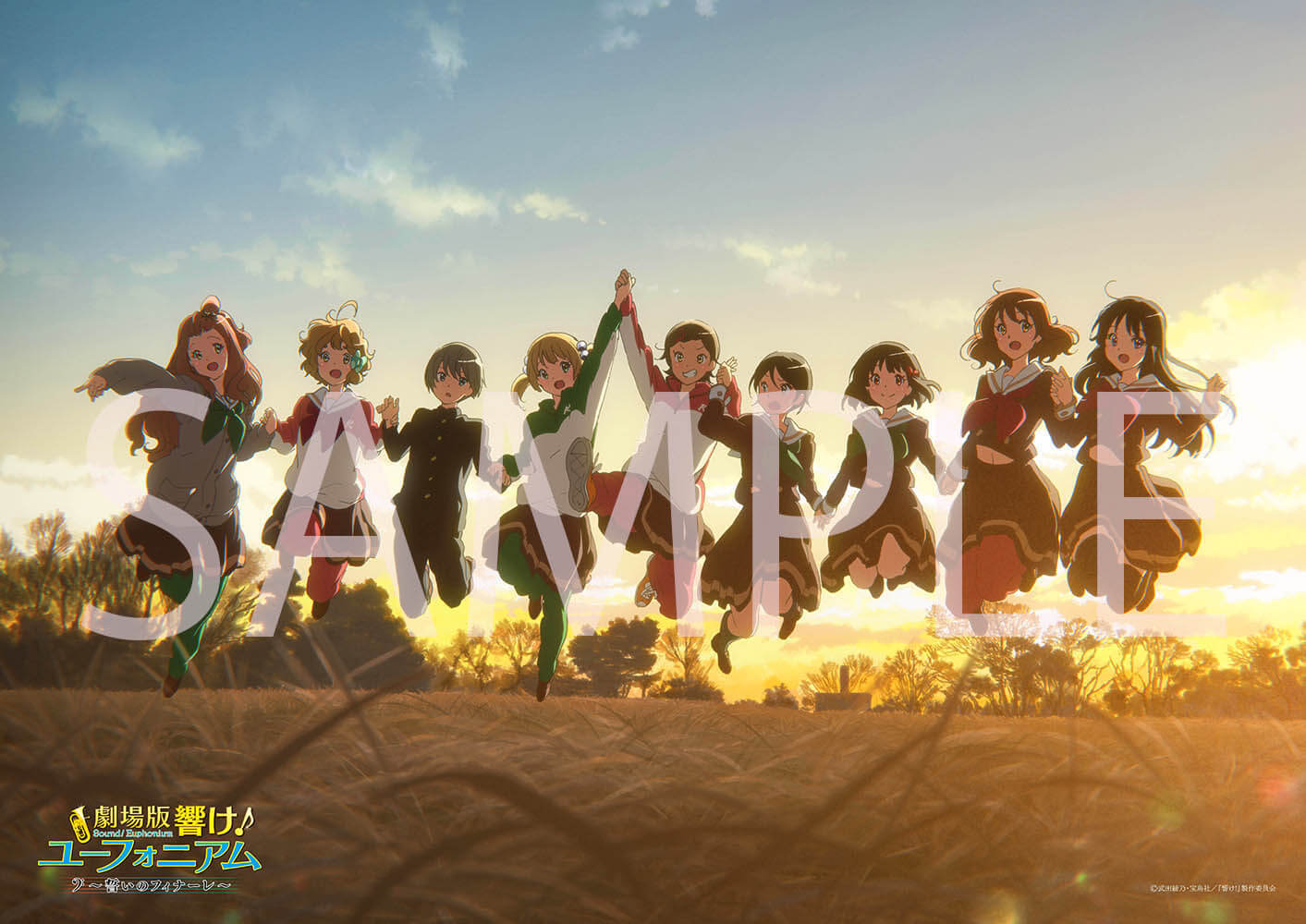 Advance tickets coupled with bonus merchandise have been announced for the anime movie Sound! Euphonium the Movie: Oath’s Finale which is set to hit Japanese theatres on April 19, 2019. 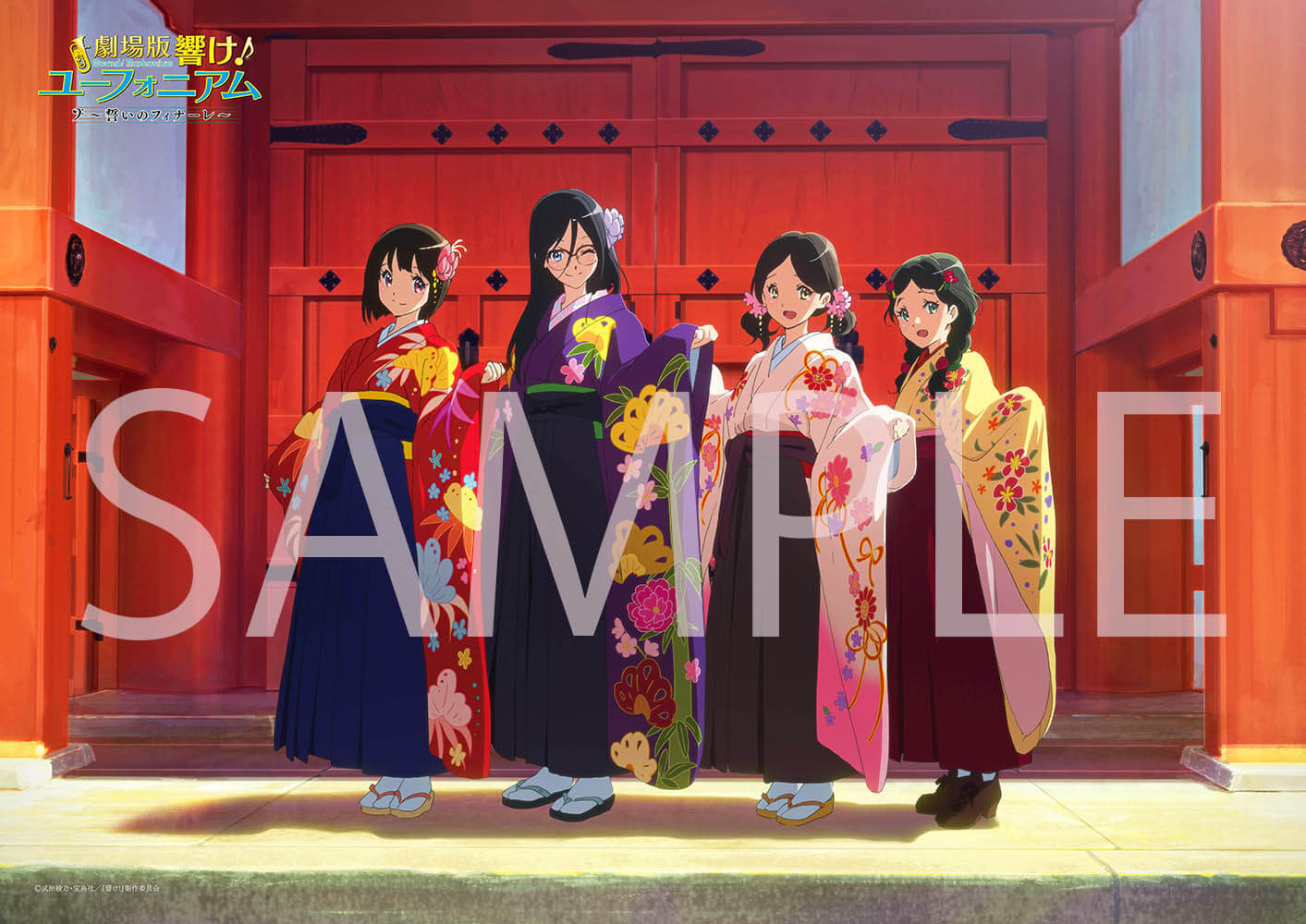 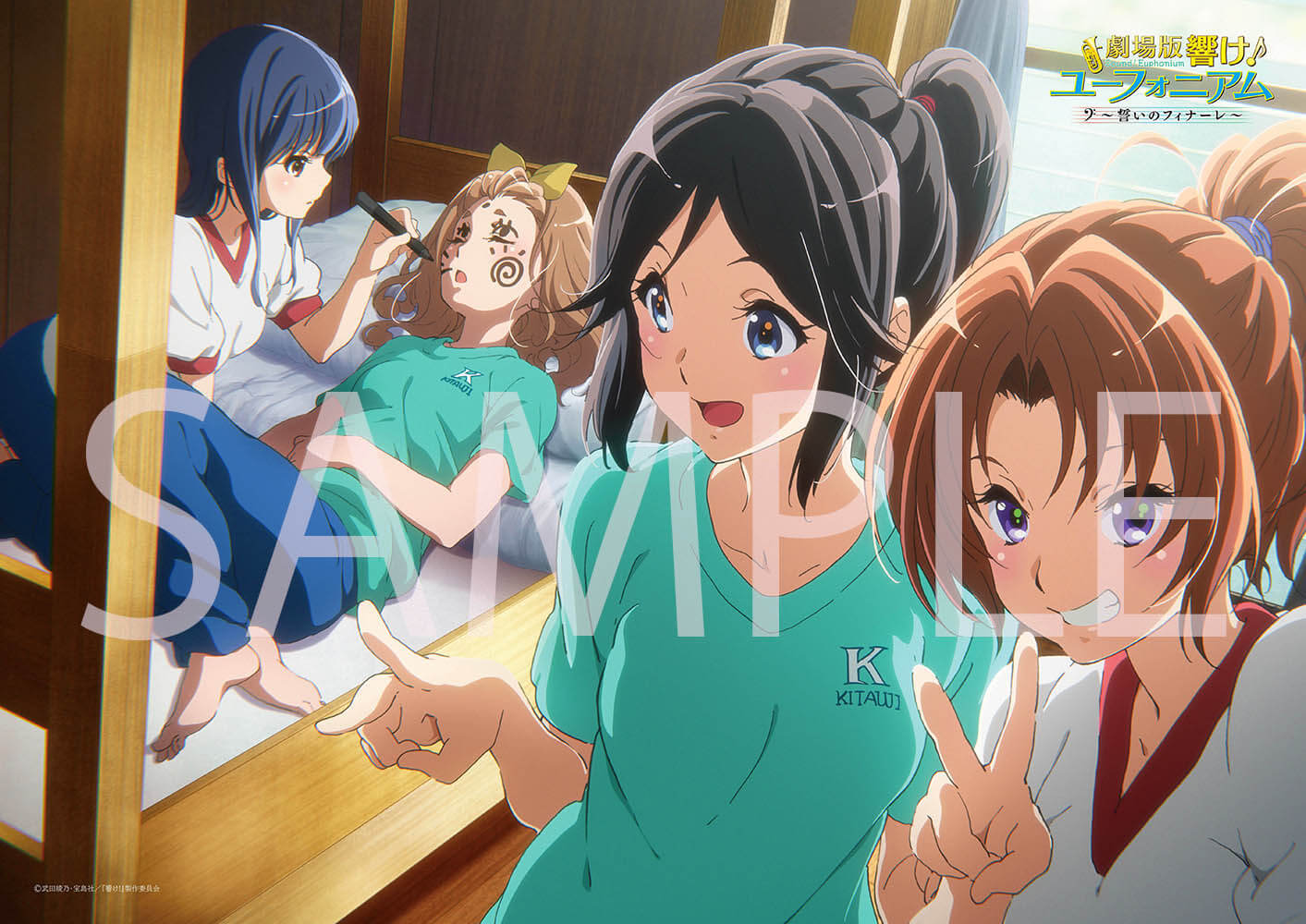 These posters will also be available to buy as a set at Comiket 95 at the KyoAni & Do Shop! booth, Pony Canyon booth and Shochiku booth. 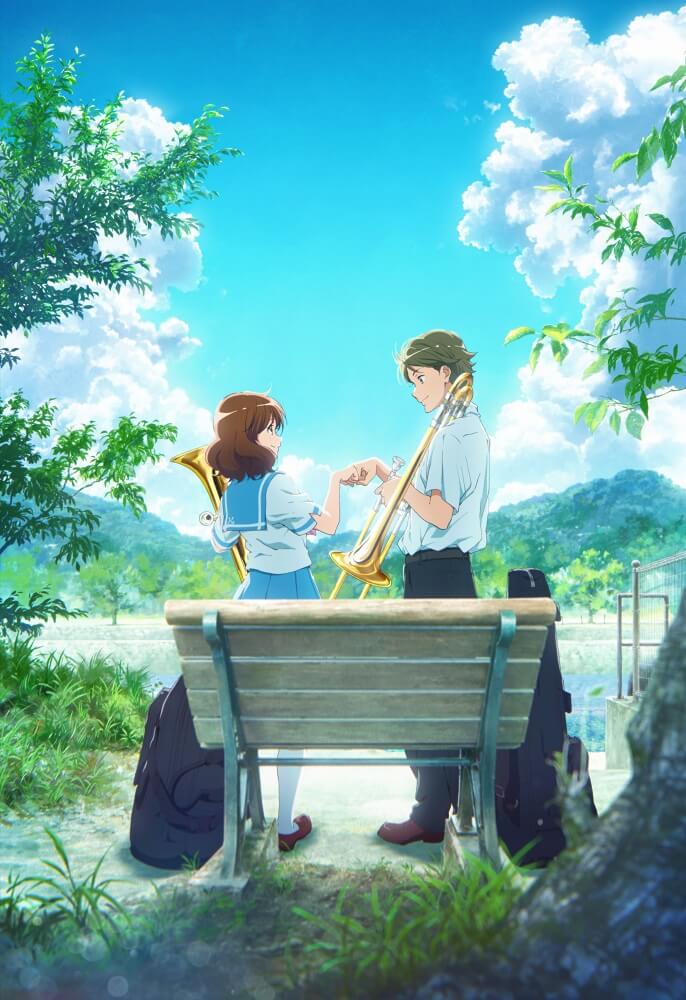 The advanced tickets will be available at Japanese theatres from December 21.

Bonus: B2 Poster (selected randomly from a possible 4 designs)

*One poster given per ticket. Chosen randomly.

*Posters will discontinue once all have been sold.