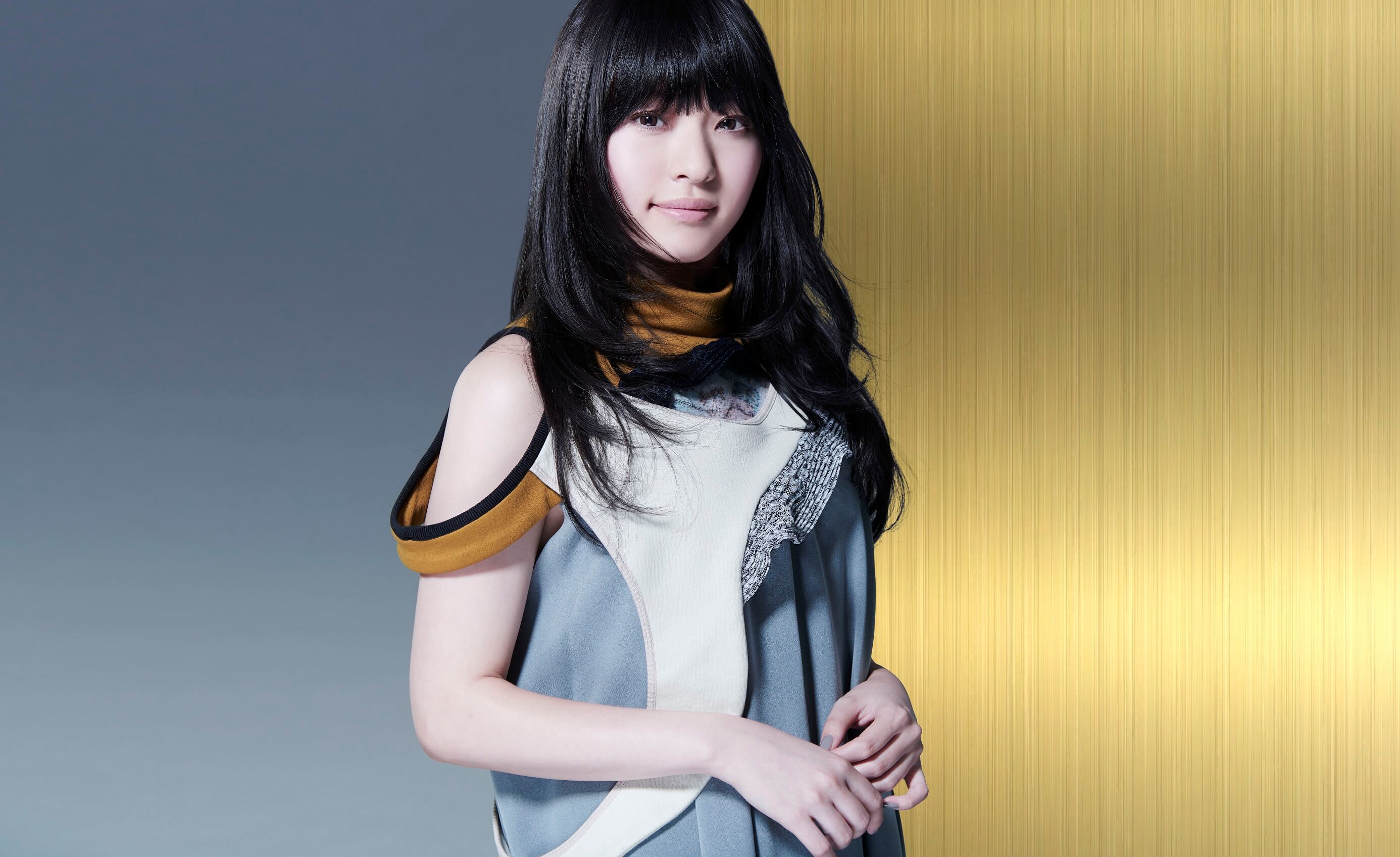 Japanese singer ASCA made her striking debut with KOE last year which displayed her powerful singing voice. The music video too was lauded for its beautifully stylistic visuals.

Her latest single Rin was a smash hit and was used as the opening theme song for the anime series Record of Grancrest War. Her popularity has surged recently after having collaborated with Boku no Lyric no Boyomi and providing guest vocals on Unti-L by SawanoHiroyuki[nZk]. 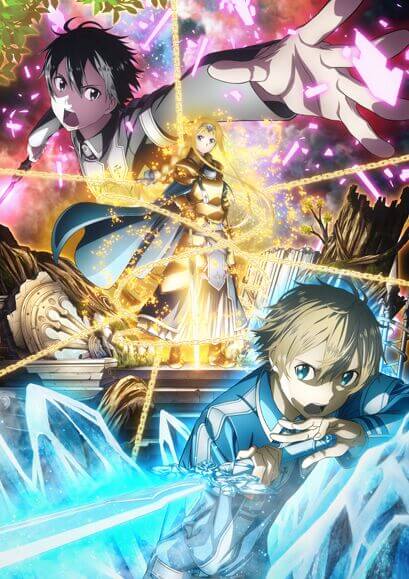 Her name is set to spread even more as it has been announced she will perform the new opening theme for the ongoing anime series Sword Art Online: Alicization

Titled RESISTER, the song is described as having aggressive and fast-paced guitar and strings backed by the singer’s strong vocals. It will debut in the series on January 12 and be released on CD on February 27.

“I’m ASCA, and I’ve been given the chance to sing the new opening theme for Sword Art Online: Alicization. I am honoured to be able to perform for a series I have always watched and love so much. RESISTER is about having firm resolution to rise in the face of adversity and have the pride to change out fates. I hope that listening to this song can support you and give you the courage to take that one step forward.”