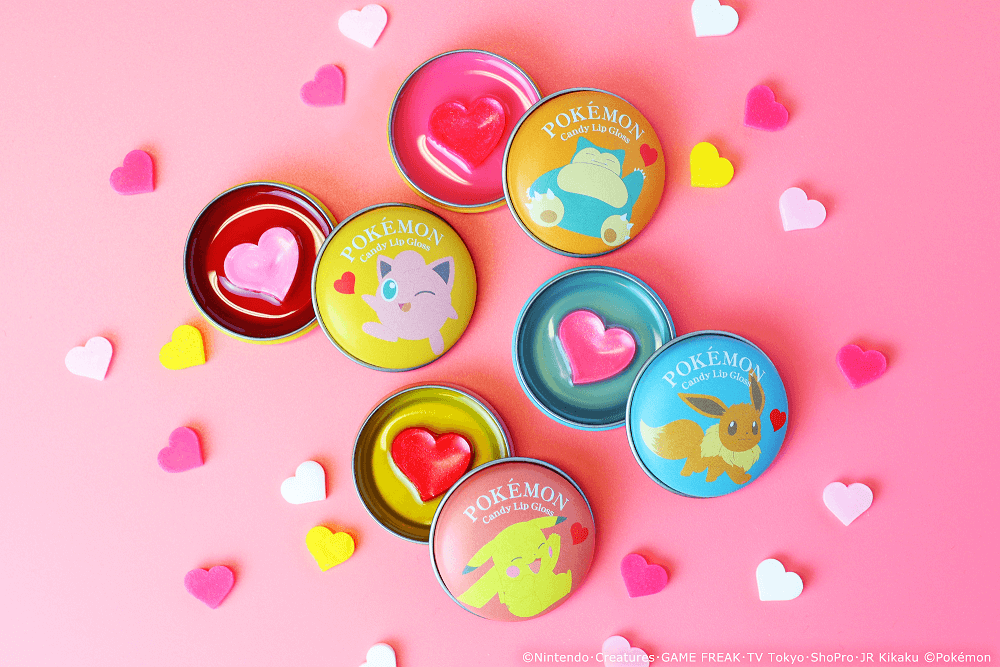 We’ve seen the Pokémon Face Masks, the Pokémon Lip Cream and the Pokémon Hand Cream released as part of the ongoing series of Pokémon themed cosmetics. Now comes the Pokémon Candy Lip Gloss which was released on December 27. 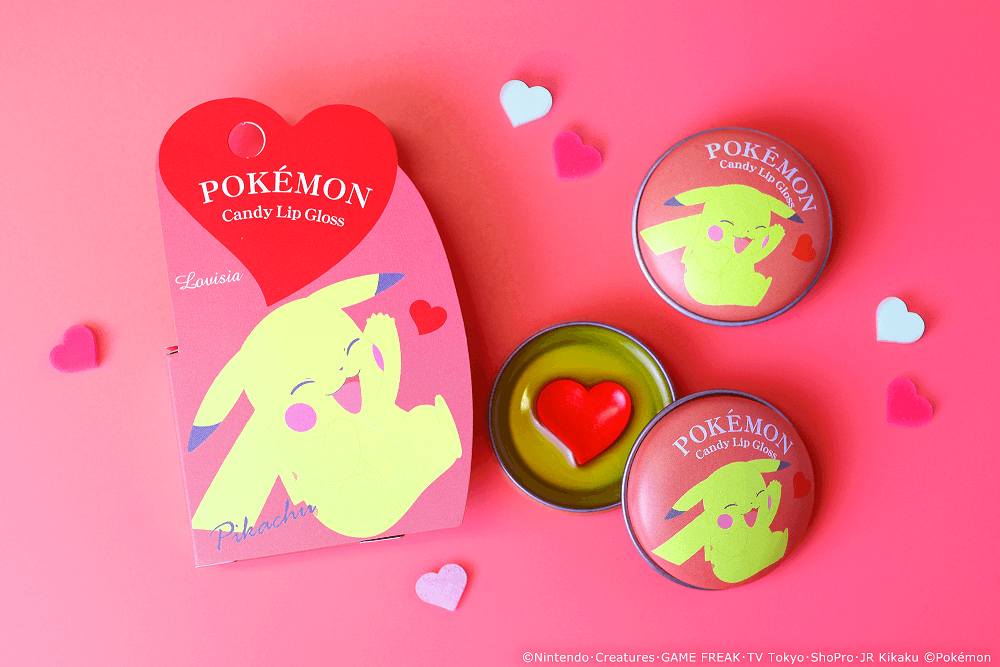 The lip gloss is imbued with a sweet honey fragrance. When you open the tin you are met with two different glosses one of which is in the shape of a red heart. 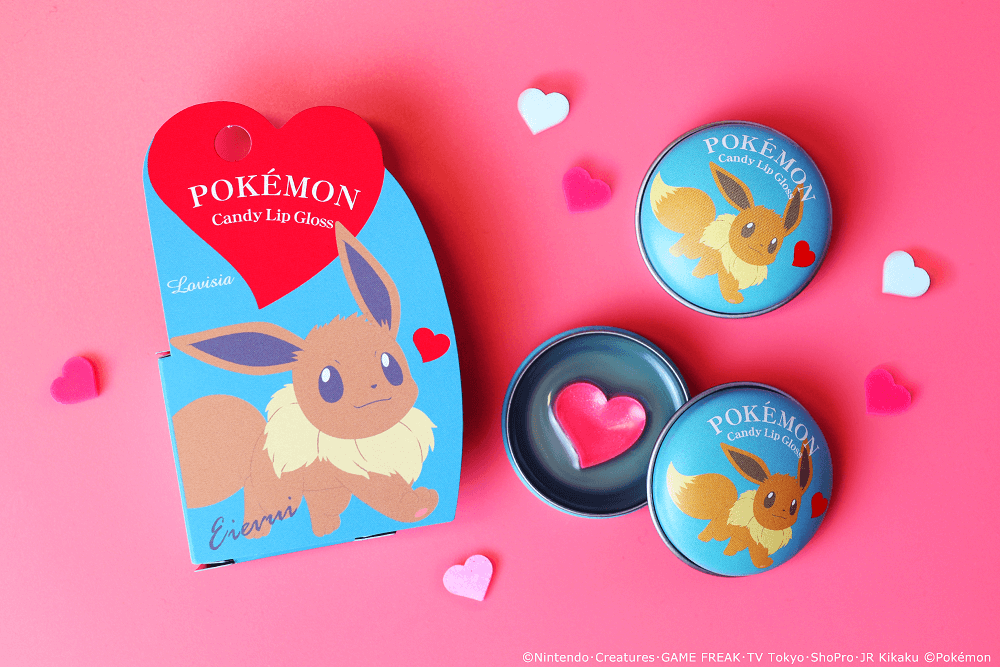 The heart section is combined with vitamin-rich fruit extract and contains pearls. The part around the heart includes a range of moisturising ingredients like hyaluronic acid and beeswax. Both result in a glossy finish when applied to your lips. 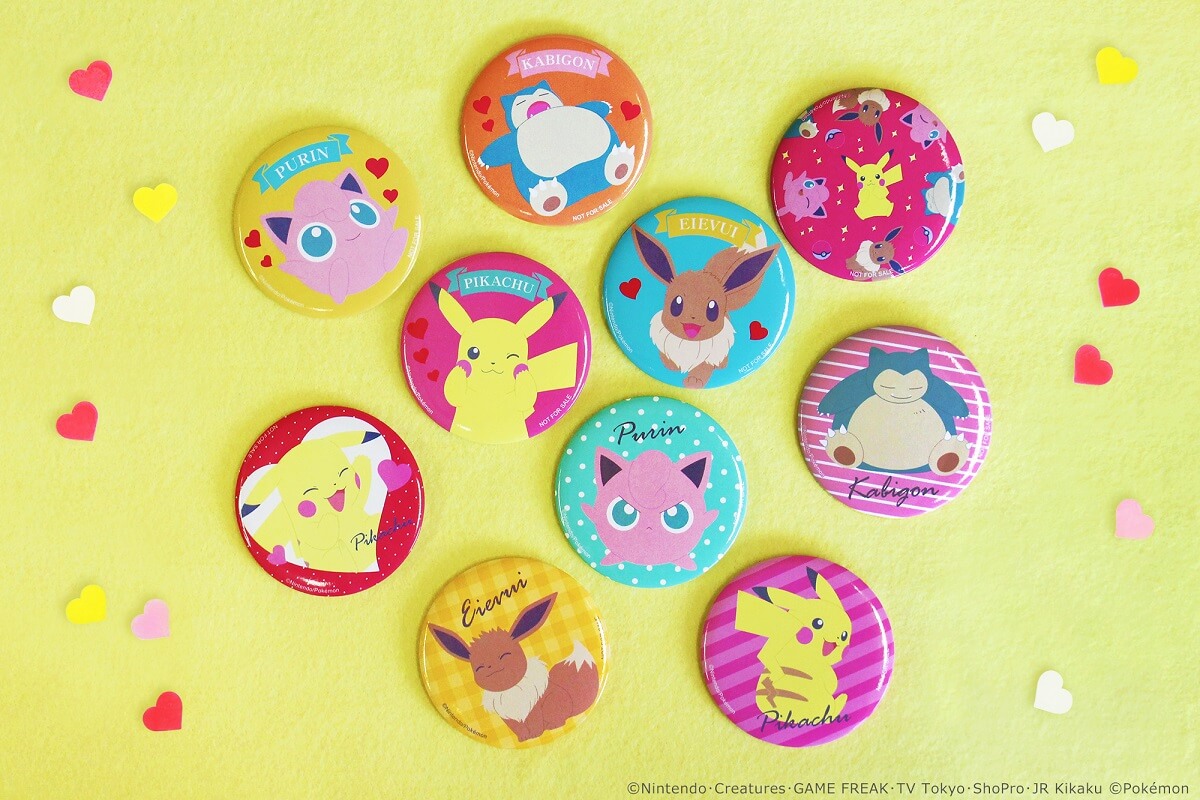 When bought at select stores with over ¥1,000 (before tax) spent on the Pokémon cosmetic series you will receive one of ten possible limited edition pin badges. This store list can be found on the product’s official website.

This is the perfect item for the dry winter season, so why not pick one up for yourself or as a gift to a friend?