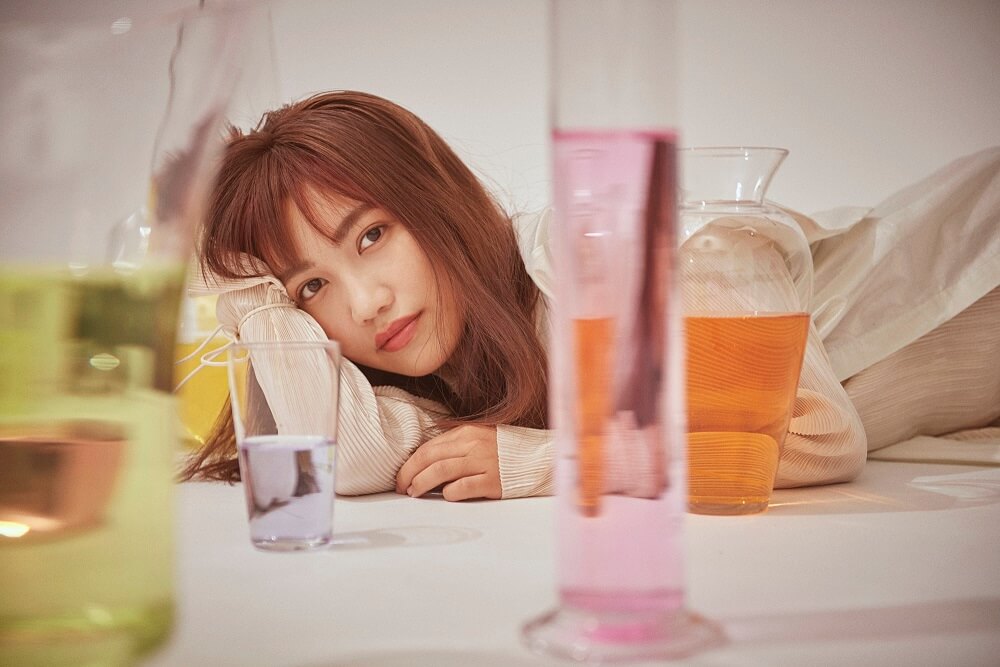 Singer-songwriter Sonoko Inoue created a new song for the opening theme for the anime Senryū Shōjo. The anime will be broadcasted on a late-night Japanese programming block run by broadcasters MBS, TBS and BS-TBS called “Animeism” from April! 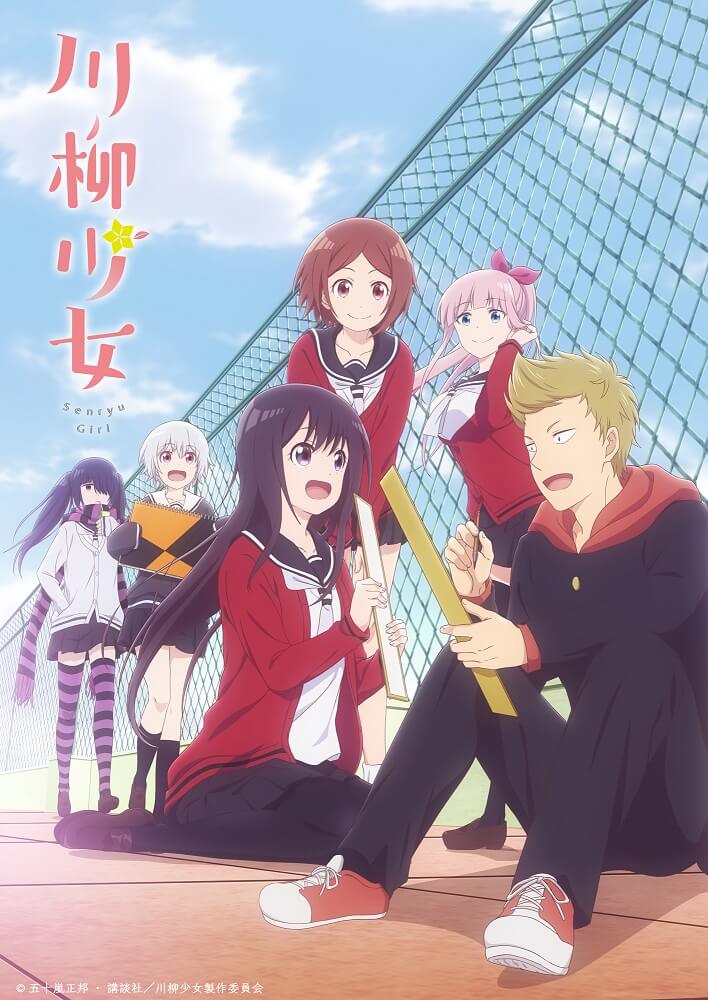 Senryū Shōjo is featured in weekly Shonen magazines. It is about a young girl called Nanako Yukishiro who studies humanities but is a bad verbal communicator. She chooses to relay all of her emotions and thoughts in the form of “Senryū” which is a type of haiku composed of lines of 5, 7 then 5 syllables. Senryū is typically more focussed on humour. The anime is a romantic comedy centred around Nanako’s relationship with Eiji Busujima; a young man who is also a member of the school’s poetry club. He may look scary but he has a wonderful heart. Last year, Japan heard the news that Kana Hanazawa was chosen as the voice actress for the main character Nanako. Senryū Shōjo then became a massive hit.

Along with the news of the anime’s broadcasting, an anime promotion video has also been released. This is your opportunity to have a listen to Sonoko Inoue’s song Kotonoha no omoi!

A message from Sonoko Inoue:

Nanako’s direct attitude, her braveness and her cute giggles are what makes her so attractive. I’ve composed this song with those feelings in mind. With every new episode comes a new story, and just thinking that each episode is kicked off with my song makes me so happy. I’m really looking forward to this! If this song contributes in any way to this anime, I’m happy!

※ Broadcasting dates are subject to change without notification.