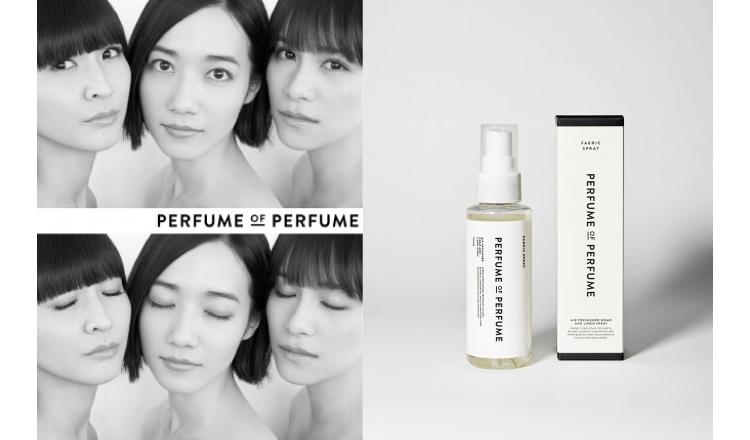 J-pop trio Perfume are knee deep on their 4th world tour entitled “FUTURE POP” which began on February 23, 2019 and is taking them across Asia and North America.

a-chan, NOCCHi and KASHIYUKA are also known for their Perfume Closet fashion project for which they opened a pop-up shop at Laforet Harajuku last year. It has been announced that new fragrance items will be released from the brand. 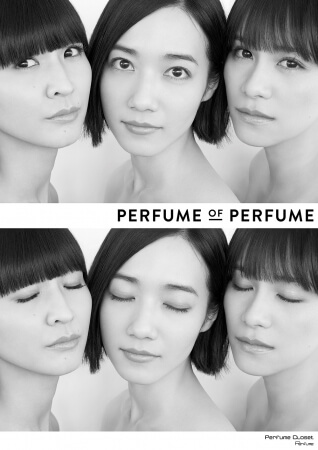 Perfume released their own original perfume “PERFUME OF PERFUME” in 2016 which has gone on to be a hugely popular product. Using its scent as a base, two new products will be released from Perfume Closet on March 21. 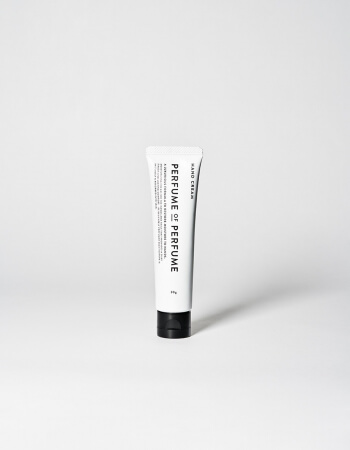 The hand cream has great spread, isn’t sticky and moisturises skin beautifully. Whether your hands are feeling dry, you want to care for your skin before going out or after getting out the bath, or you want to refresh during work, then this is the cream to go for. 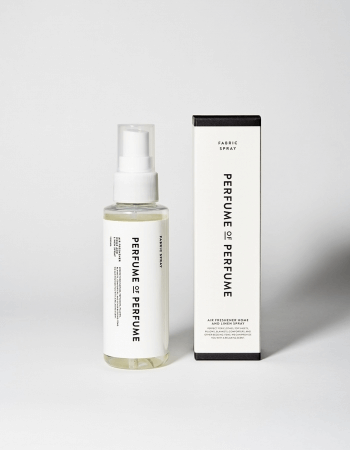 This fabric spray can be used on everything from clothing to curtain, sofas and beds―even as room spray―to add a pleasant fragrance to your surroundings.

Both items will be released on March 21―the date of their indie era debut―for a limited time at ISETAN MiRROR stores across Japan and online via ASMART. They will also be released at Tower Records branches on April 2 in line with the release of their Blu-ray and DVD Perfume 7th Tour 2018 “FUTURE POP” dropping on April 3. 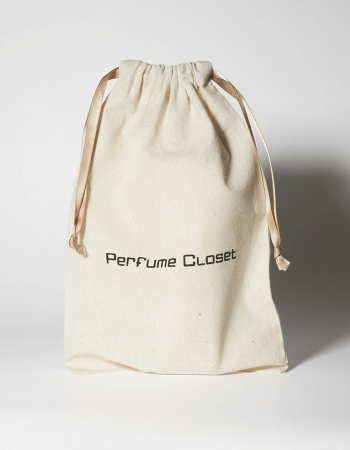 If bought on ASMART the products can also be sent with a special gift bag for an additional fee – a perfect Perfume present.

*Only 2 of each product will be sold to customers